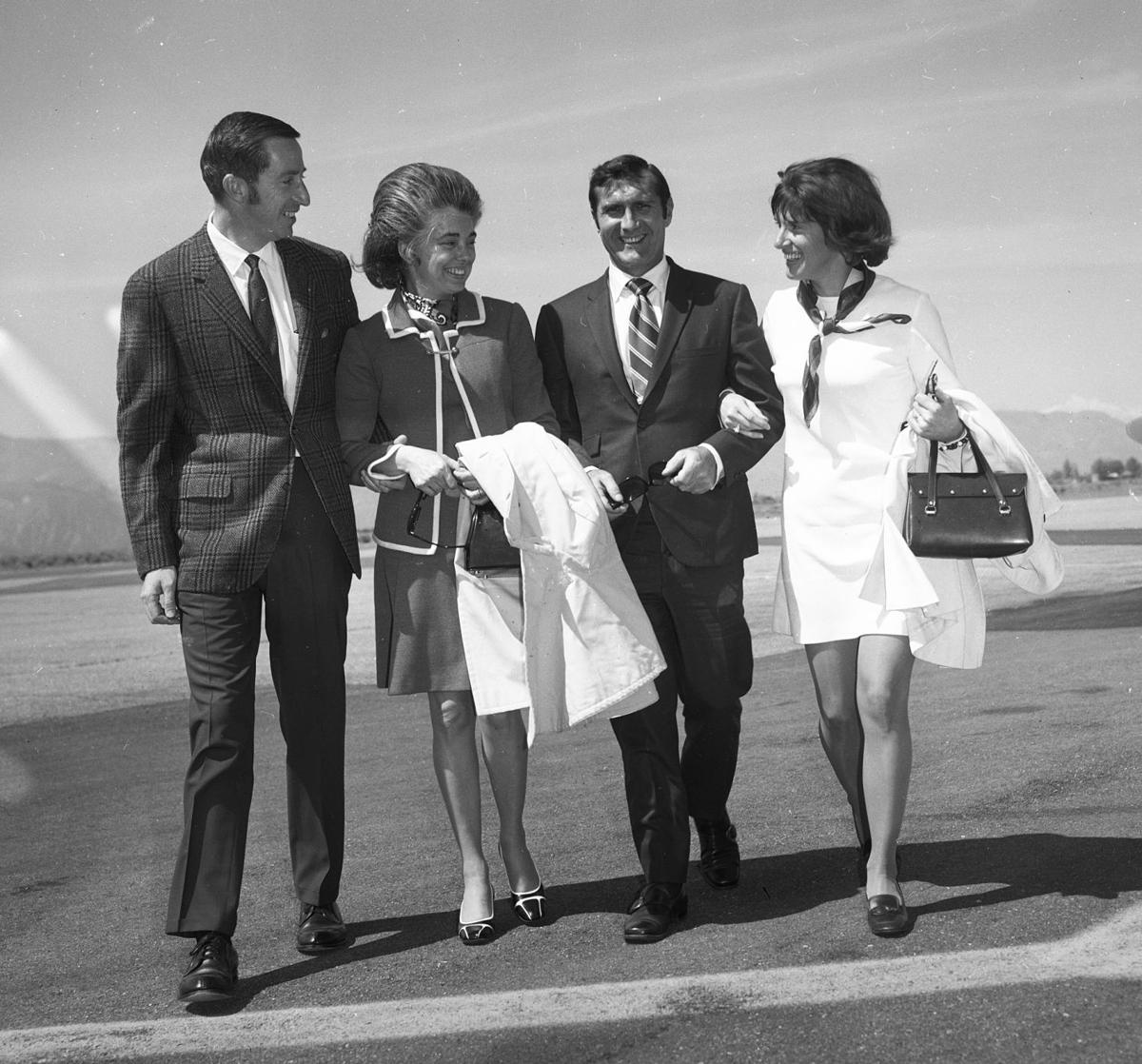 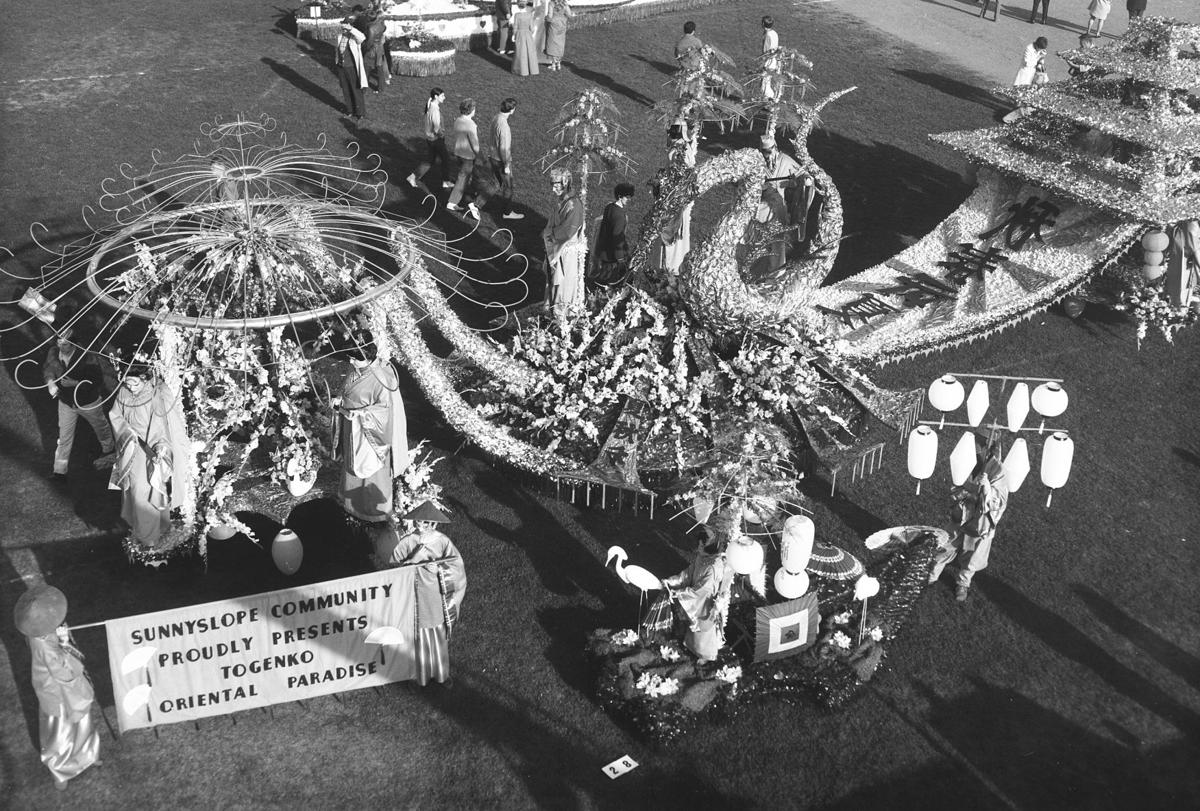 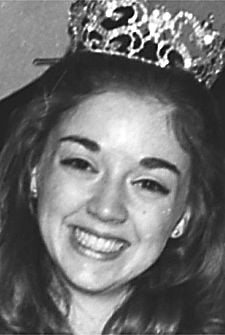 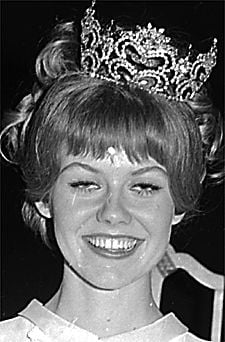 ♦ The royal trio traveled to Seattle where they had lunch at the Space Needle with the Seafair royalty and commodores, and met with Mayor Wes Uhlman. Chaperones Mrs. Vernon Neel and Mrs. Phil Isaminger also made the trip.

♦ A moon rock no larger than a half-grown apple was a stellar attraction during the festival. The rock, some moon dust and moon soil particles were displayed at Rocky Reach Dam. The artifacts were part of the Apollo 12 load brought back from the moon's Ocean of Storms. They were continuously guarded by Wenatchee's National Guard Unit, Company A, First Battalion, 161st Infantry. The display was coordinated by Battelle Northwest.

♦ The queen's ball was promoted as the top social event for the school year, according to the students in charge of planning. Vicki O'Dell of Wenatchee High School, and Kim Wright of Eastmont High School suggested the program would "replace the junior prom" as the top event.

♦ The subject of space travel was popular for the school parade as several entries took on an "out of this world" theme. Students of Sunnyslope School turned their attention to space exploration for their entry, "Astronauts of Tomorrow."

♦ Astronaut Richard Gordon, who flew into space on Apollo 12, served as the grand marshal. His sister, Mrs. Herbert Frederick, lived in Wenatchee.

♦ "Happy Buddha," a 15-pound red amber carving owned by Mabel Miller, highlighted the displays at the Ginkgo Mineral Society's show. The carving was said to have been smuggled out of communist China. Miller purchased it from antique shop in Arizona.

♦ Queen Linda took the arm of Arnold Jacobsen, also known as King Ullr XII of Whitefish, Montana, for the traditional first waltz at the queen's ball.

♦ Lewis and Clark School carried out an anti-pollution theme in the youth parade. Carrying the banner were Lynn Freeman, Michele Gilliland and Diana Freeman.

♦ A young boy who accompanied the winning commercial float in the 1921 festival grand parade traveled that route 50 years later as as an honored guest. Stanley Croonquist of Menlo Park, California, was invited to participate in the parade riding in an official car. The invitation was extended after Croonquist reported he had accompanied the 1921 float entered by the Wenatchee Southern Railroad. The WSR proposed line would have connected Wenatchee with Pasco, but it never got here.