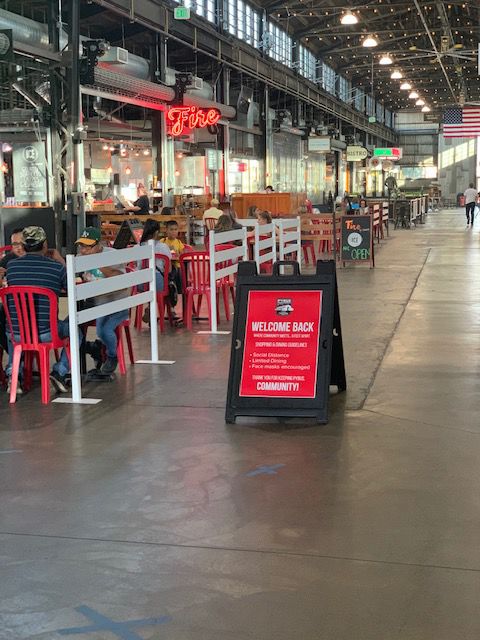 The Pybus Public Market concourse is now set up to provide additional space for sit-down restaurant seating, leaving no room for the usual artisan vendors. On July 4, the vendors will be back, though, setting up an outdoor Saturday market, similar to the farmers market. 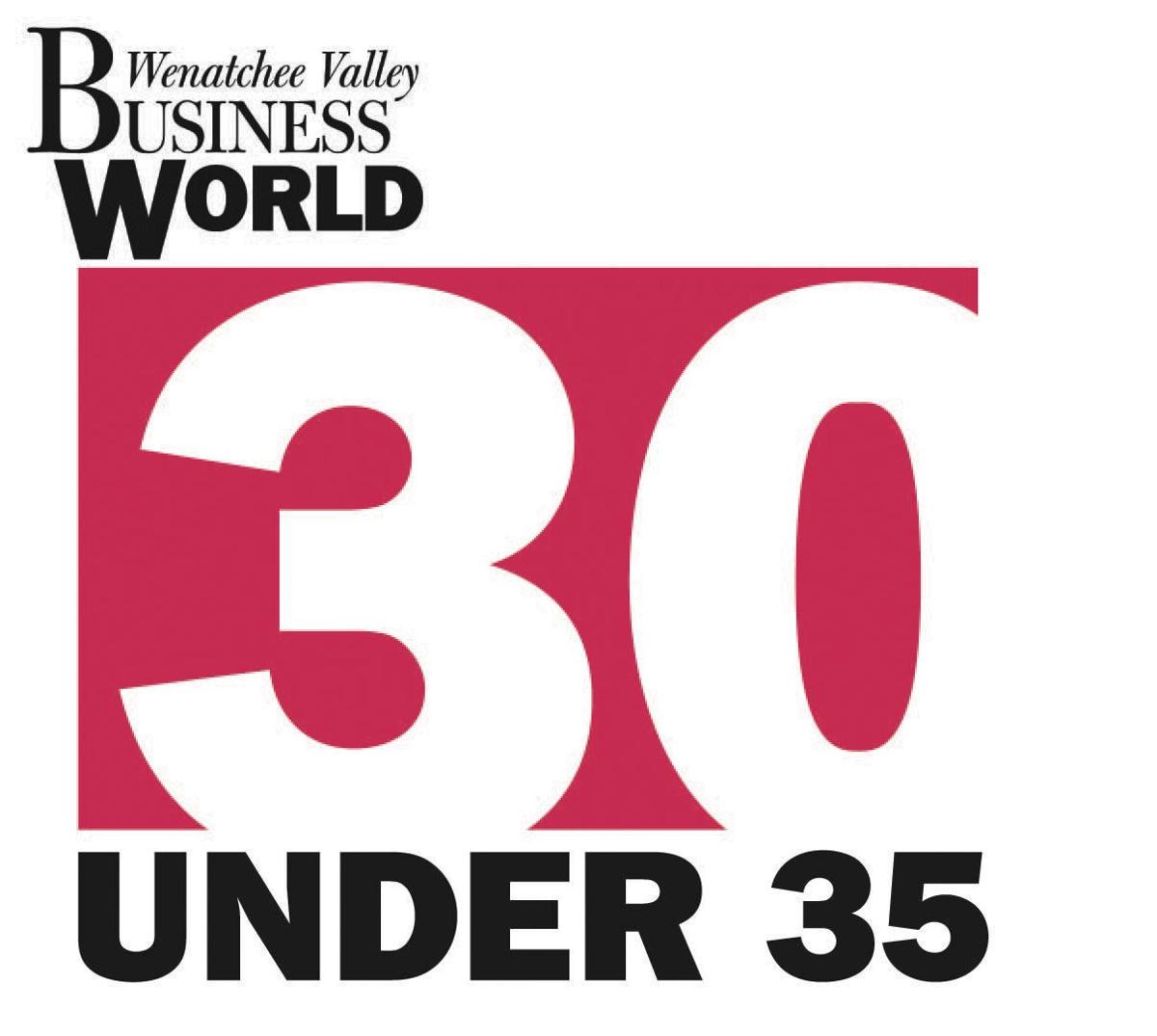 COVID-19 restrictions have kept artisan vendors from setting up shop on tables inside the market as has been the practice in past years.

About 15 artists will display handmade and locally made products for sale on the outdoor plaza, with social distancing guidance and entry and exit points in a setup similar to the Wenatchee Valley Farmers Market.

"Our Fourth of July Artisan Market is a way to bring the artisans back to Pybus," said Pybus Executive Director Leslie Freytag. "We pushed our restaurants into part of the concourse to help them be successful on the reopening. With the social distance requirements, there is no room for the artisans in the market until we reach Phase 3. If the community and our artisans like the outdoor market, we will continue through the summer — no set schedule yet."

Pybus also is hosting a mask decorating contest on July 4, complete with a chance to win prizes. The contact-free event invites participants to display their “Independence Day Spirit,” showing off their decorated masks and themed outfits.

The farmers market has been operating 8 a.m. to 1 p.m. Saturdays since May 9 in the west parking lot. The Pybus concourse reopened May 23 as an open-air market, and shops and restaurants are now open.

“On June 12, we expanded to Phase 1.5 with seated dining,” Freytag said. “It has been heartwarming to welcome back our returning employees and community. The place ‘Where Community Meets’ is back as we are warmly embraced by our community.”

For details, go to pybuspublicmarket.org.

BOSTON — JCPenney stores in Omak and Sunnyside have been added to the list of those that will close as part of the company’s bankruptcy reorganization.

The two Washington stores were among 13 named June 22. The company on June 17 listed 136 stores across the country slated for closure. None of those were in Washington.

Additional stores could follow, though a press release from the company states a handful of previously announced store closures were being reviewed.

The Wenatchee store so far has not made the list.

The Omak store is in the Omache Shopping Center. Liquidation sales are expected to start in July.

The company on June 4 announced it would close 154 stores in a first round of closures, with the possibility of additional closures to be announced later.

Deadline nears for 30 Under 35 nominations

WENATCHEE — The deadline is getting closer for the 30 Under 35 nominations.

If you know a talented, smart, ambitious young person who is going places and doing great things, the Wenatchee Valley Business World wants to hear about them as part of its annual 30 Under 35 recognition.

Past honorees range from teachers and lawyers to artists and entrepreneurs. The common denominator is their attitude and a dedication to making the region a better place to live.

OLYMPIA – The state’s average annual wage in 2019 climbed to $69,000, an increase of 6.7% over the previous year, according to data released by the state Employment Security Department.

Industries with the largest average wage growth in 2019 were:

Currently, about 20% of unemployment insurance claims are paid the maximum benefit amount, and 10% receive the minimum, according to the report from the Employment Security Department.

The state average wage also is used by the Department of Labor & Industries in calculating worker’s compensation benefits.

Sunny FM expands reach with help from The Key

This mobile barber went from a niche option, to a ‘perfect’ choice during a pandemic

Opinion | Recovery Council: Mask up: It's about our economic health too

We launched a SURVEY to better understand your needs around community conversations.  By taking the survey, you'll be entered into a drawing to win one of five $100 gift cards from Wenatchee/East Wenatchee businesses Hooked on Toys, Fred Meyer, Safeway, Albertsons or Target!

On the river? Watch out for work at Cashmere

Market Data by TradingView
Oh wait! Just before you go...
SIGN UP FOR OUR e-NEWSLETTERS