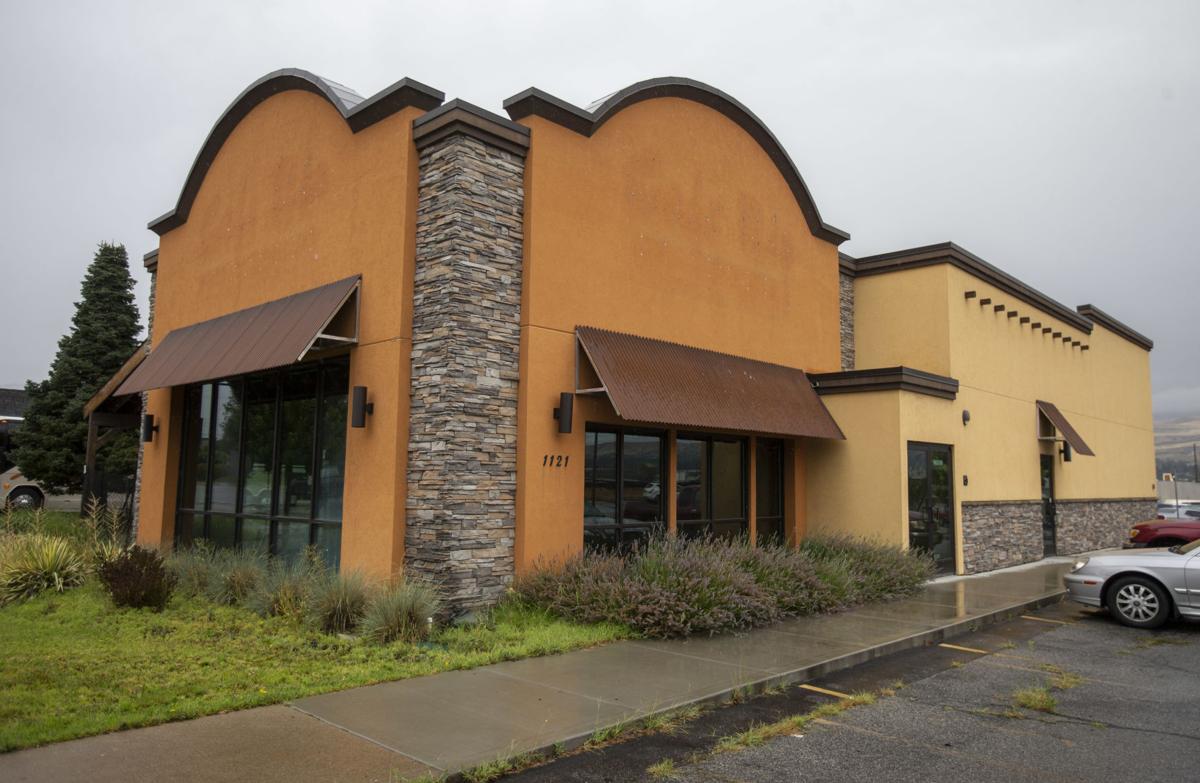 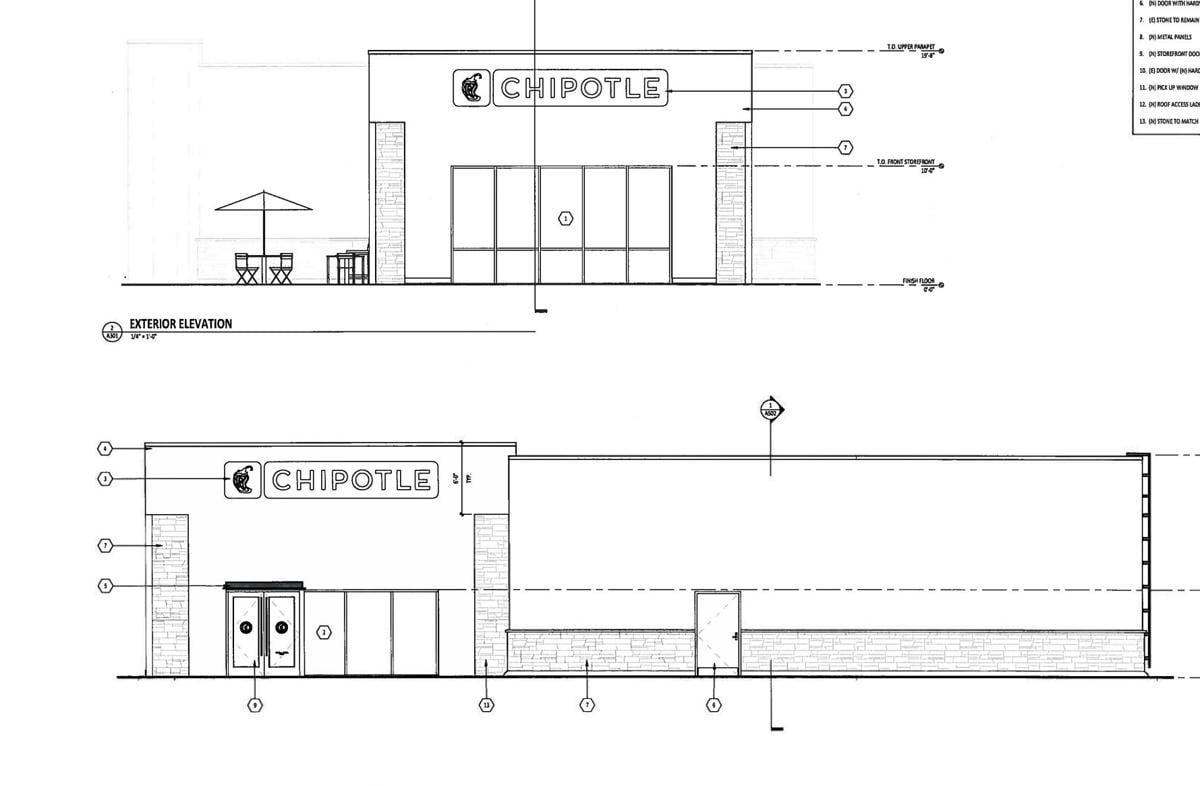 Updated 2:50 p.m. Friday:WENATCHEE — Chipotle Mexican Grill is bringing its first Wenatchee restaurant to the former Cafe Rio building in the 1100 block of North Mission Street, according to city records.

The city of Wenatchee issued a building permit for the remodel on Thursday. The build-out of the location is estimated to cost $800,000, according to city records.

The company confirmed in May that it intended to open a Wenatchee location “at some point in the fall,” but didn’t specify where it would be. A company spokeswoman said in an email Friday that she didn’t have any other information to provide.

Chipotle at that time had a pair of Wenatchee-based job openings for a general manager and service manager posted on the national recruiting site Indeed.com.

The building has been vacant since Cafe Rio — a Utah-based chain that also serves custom-made Mexican food — closed in 2016. Before that, the building housed an Arby’s.

Chipotle has more than 2,000 locations across the U.S. and its closest current restaurant is in Kennewick.