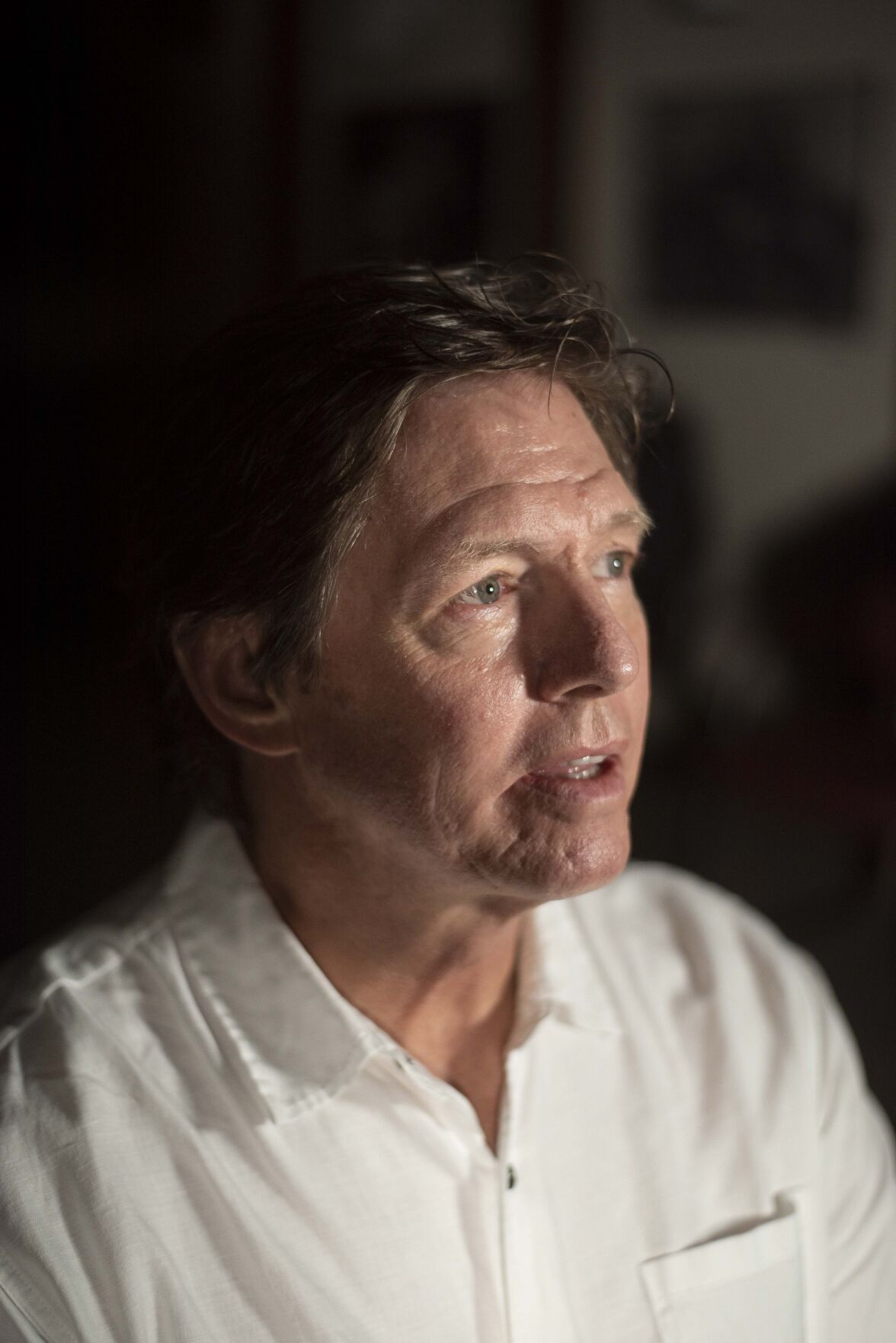 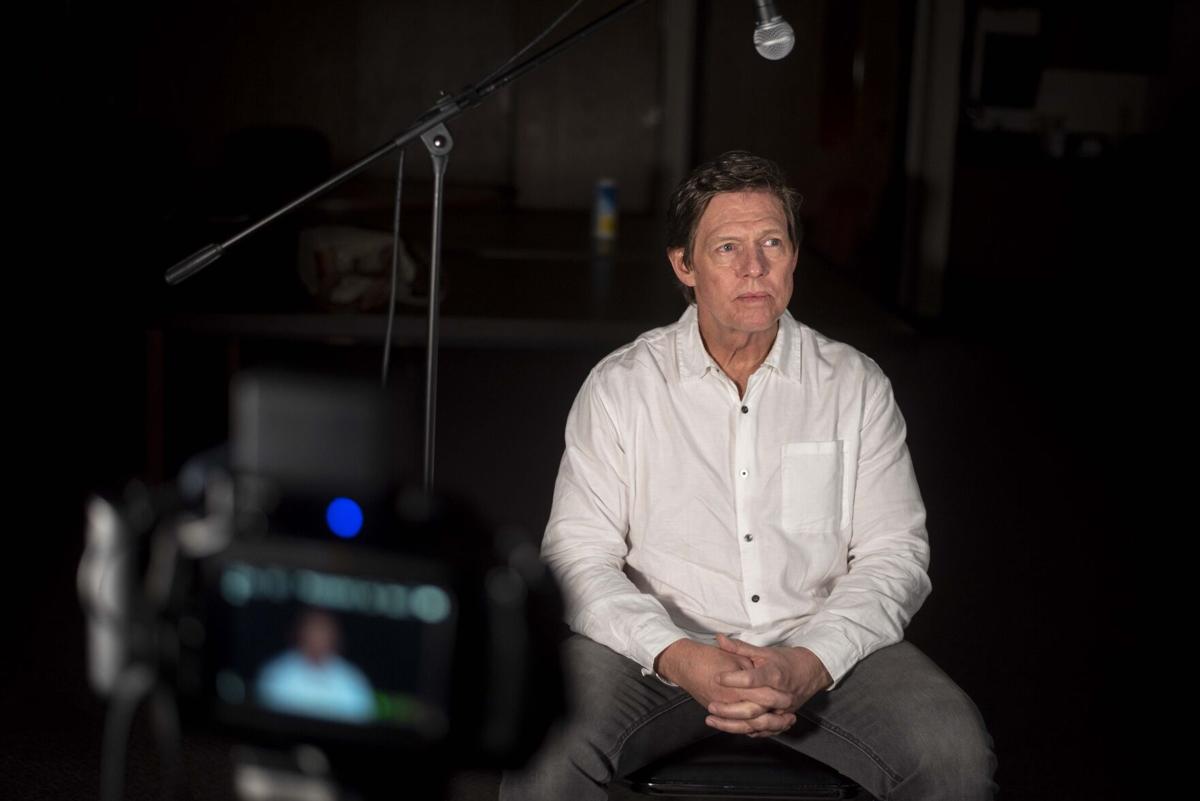 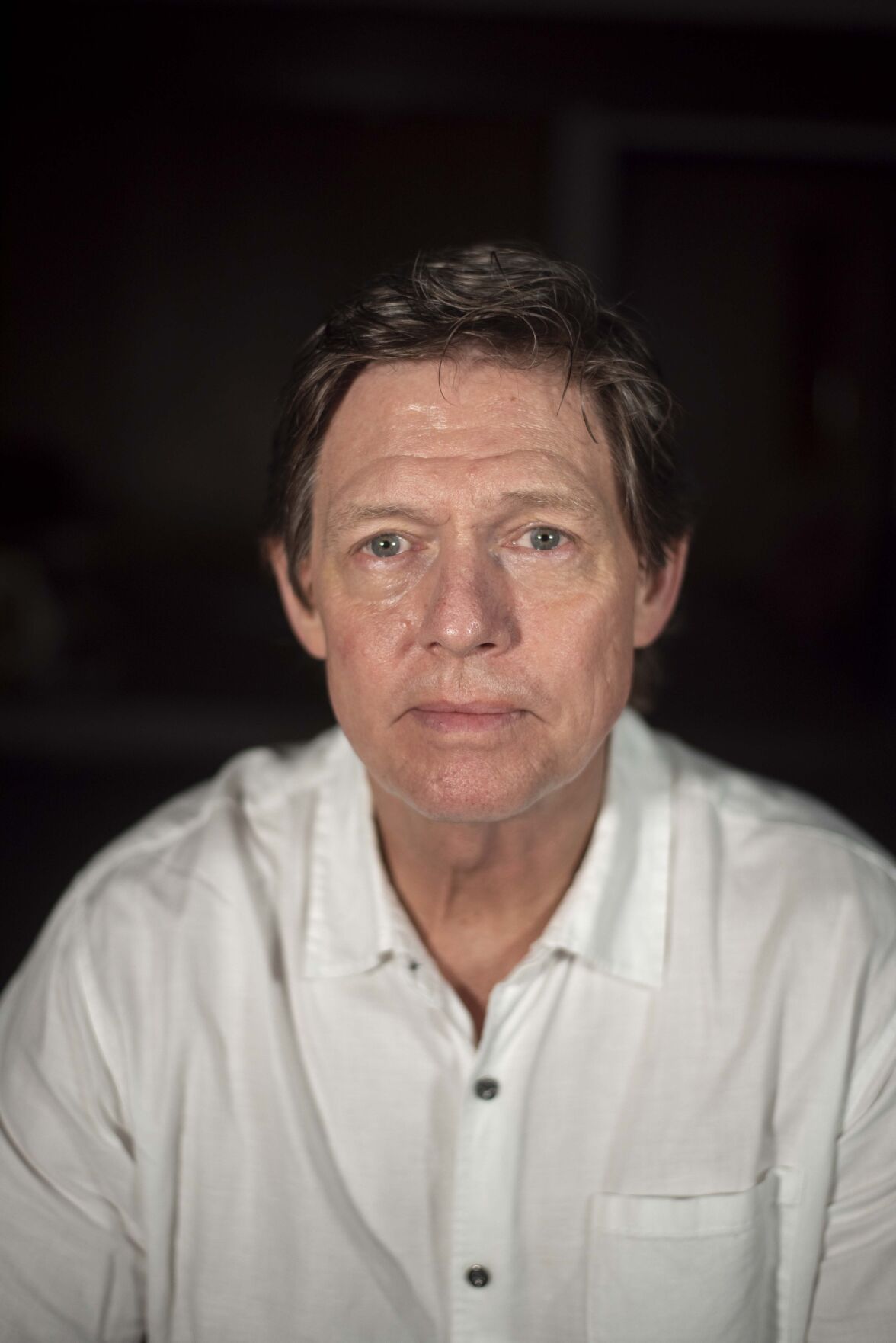 Blair McHaney, CEO of Worx gyms in the Wenatchee Valley and a fitness software company, led a statewide effort to develop COVID-19 safety protocols to allow more than 740 gyms to reopen.

The Wenatchee World and Confluence Health in February recognized McHaney for his work with the 2021 Business Impact Award.

This is an edited version of a conversation with McHaney and Reporter Luke Hollister before the awards ceremony. See video highlights of the interview at wwrld.us/Awards.

Wenatchee World: What does it mean to be a part of the Wenatchee community?

Blair McHaney: I’m going on almost 40 years in business here, but lived here much longer than that. It is making a contribution, always making a contribution. My parents were teachers here. I still hardly go any place where somebody recognizes my dad and didn’t say, “Hey, Mr. McHaney, you’re my favorite teacher.” Growing up with that, you don’t want to let them down. Being part of the community just means to me is always having a net positive impact on the community.

WW: Has this shaped your view at all of what your role in the community is after going through this challenge?

McHaney: Yes. When we first got shut down, I was thinking constantly, not just about fitness, but about, “Geez, what about the local shoe store? What about these local restaurants and these local bars?” Because that’s what makes up the economy that can actually allow us to do business. As we started Advocate for Fitness, we shifted our own thinking on that, even as the Washington Fitness Alliance that we started. Everybody’s learned in this process. How a restaurant operates right now is way different than how it operated a year ago.

All of these businesses have adjusted and can operate safely. ... I think this shutdown is very demonstrative of how local businesses have aligned interests. Local businesses started to say the same things and fight the same battle. What you didn’t hear were the really large companies that aren’t just locally owned and operated, saying everybody should be opened. That’s where you really started to see aligned interests. For me, that really drove home the importance of saying, “We all need to move forward together.”

WW: What’s it been like trying to drive that forward, trying to advocate for your business as well as other businesses?

A lot of times, people, when they say, “What’s most important now?” they don’t look for the larger problem to solve. They just look within their own realm and look for a problem to solve there. That can put you in a real stressful state of feeling like your helpless. Somewhere along the line, I’ve always asked, “What’s most important now? How can I have the most impact?” then I look for some way to influence that. This whole thing has really shaped how I look at stuff. It’s really helped me recognize just how much support is out there from other businesses, from the community, from customers, from non-customers. I’ve always loved the Wenatchee Valley and this just really drives that home.

WW: I was wondering if you could dive into why it’s so important for you to help those around you?

McHaney: I think that just comes from having excellent role models. I think of my dad, my entire life, he’s always part of a service club. He’s always doing something to give back. I can remember him working with respite care and making sure people got up to dance and being involved in that. He was a teacher, he was a librarian. Everything he did, I don’t know if maybe you just imprint on that and you think that the right behavior is to give back and have impact. There’s something that a lot of people in business use called servant leadership. I absolutely believe in servant leadership.

That means that you should have impact, not just on your family and on your company, but there sit should be the proverbial pebble that drops in upon. If you can have that impact, I think that stuff comes back to you. You know what? There’s a selfish aspect to it. It just feels better at the end of your day. It just feels better to do business that way. It’s more fun. You feel like you’ve added more value and I think every human wants to add value in their job, in whatever they do. They want to add value because that’s what has us just feel better as people making a contribution.