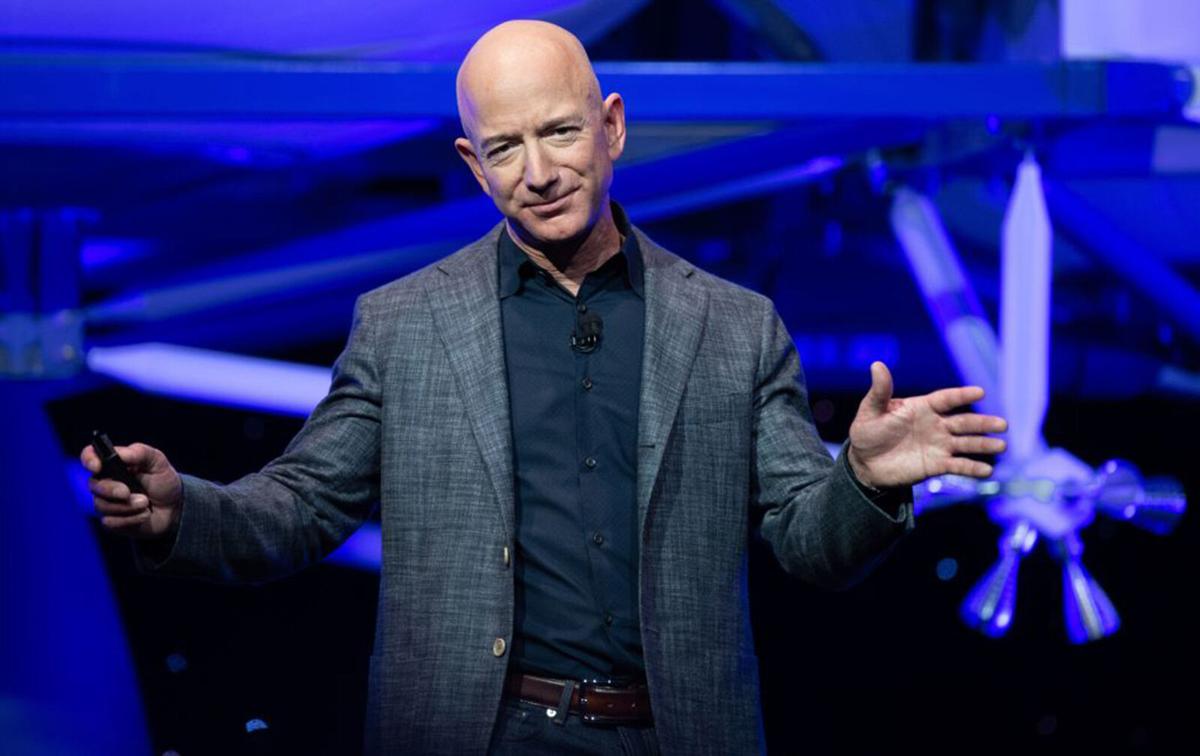 Jeff Bezos announces Blue Moon, a lunar landing vehicle for the Moon, during a Blue Origin event in Washington, D.C., May 9, 2019. 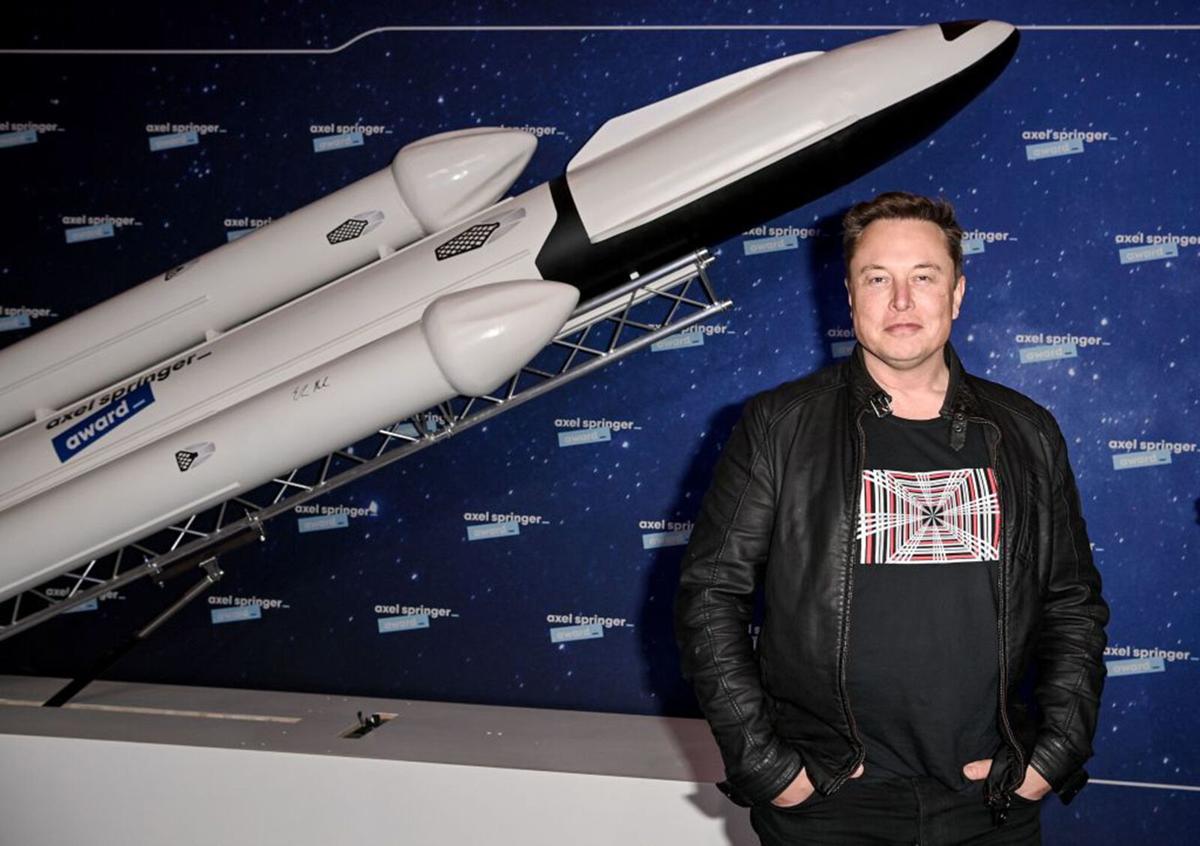 SpaceX owner and Tesla CEO Elon Musk arrives on the red carpet for the Axel Springer Awards ceremony, in Berlin, on Dec. 1, 2020.

With his wealth further fueled by massive gains made amid the global coronavirus pandemic, Jeff Bezos retained the top spot on Forbes annual billionaire’s list.

In 2020, a year riddled with challenges brought on by a worldwide health crisis, the Amazon CEO saw his net worth increase by $64 billion, from $113 billion to $177 billion.

Tesla CEO and co-founder Elon Musk claimed the second spot, a dramatic climb from his 31st ranking last year, with $151 billion. His worth increased from from $24.6 billion in 2020 to $151 billion in 2021, according to the Forbes magazine’s 2021 list of the globe’s wealthiest individuals, which was released on Tuesday.

Tesla’s soaring stock prices at some points throughout the year pushed Musk to no. 1, but a skyrocketing demand for Amazon goods allowed Bezos to remain in first by the year’s end.

Bernard Arnault, a French billionaire and the CEO of LVMH, nearly doubled his fortune, but it was not enough for him to rise out of third place on the list. He’s now worth $150 billion thanks to an 86% rise in shares of the world’s largest luxury goods company, which houses brands including Louis Vuitton and Christian Dior.

The world’s richest people collectively increased their net worth by $5 trillion in 2020, a year that also saw millions of Americans suffer from unemployment. Between March 2020 and February 2021, 80 million Americans lost their jobs with roughly 8 million living below the poverty line from June to November 2020.

There were also 493 new billionaires forged in the last year, Forbes revealed. In total, the list includes 2,755 billionaires.