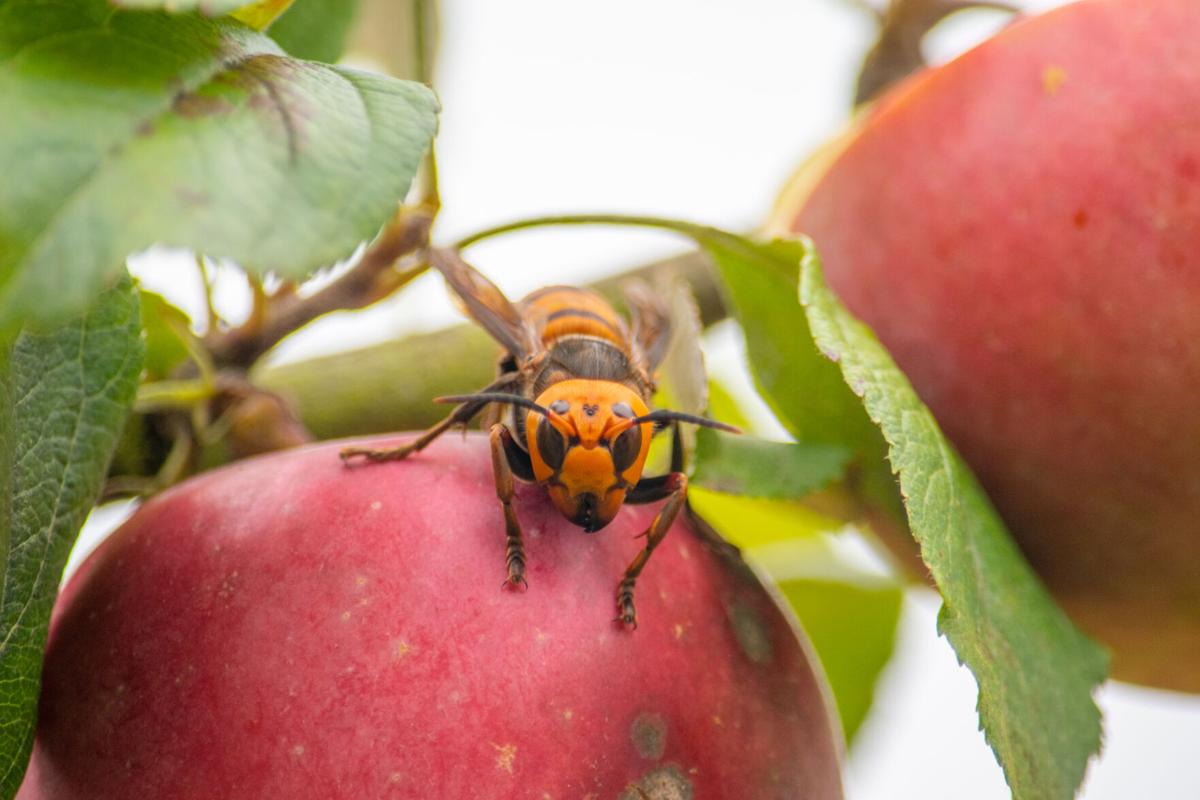 An Asian giant hornet prepares for takeoff after state Department of Agriculture entomologists tied a radio tracking device to it. The tracker worked — for a while. 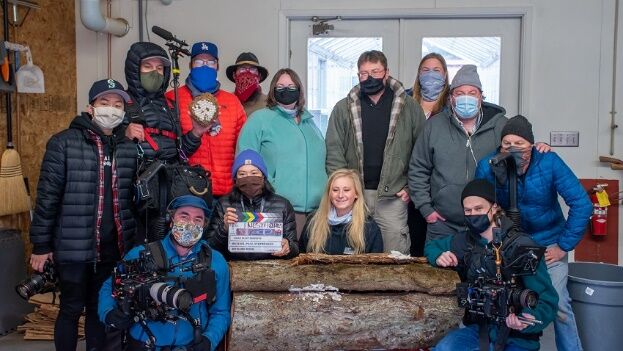 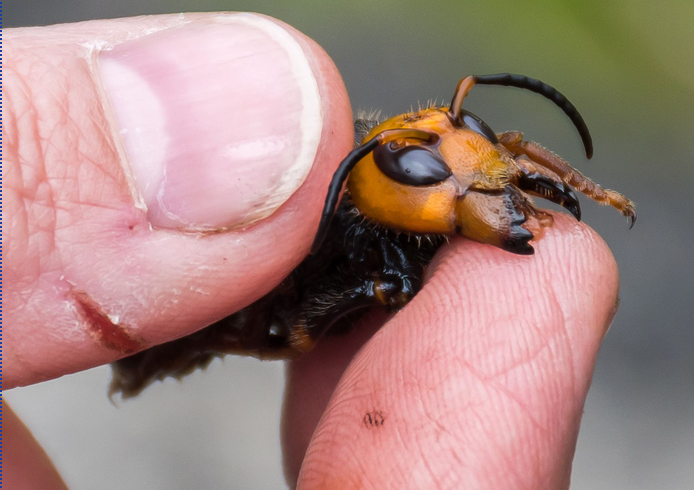 An Asian giant hornet prepares for takeoff after state Department of Agriculture entomologists tied a radio tracking device to it. The tracker worked — for a while.

OLYMPIA — The hunt for the Asian giant hornet is being shared in a 90-minute documentary, “Attack of the Murder Hornets,” streaming on Discovery+ starting Saturday.

A production crew spent six weeks filming beekeepers, researchers and Washington State Department of Agriculture staff last fall during the process of hunting and trapping the hornets, which present a threat to honeybees.

Filming had already started when WSDA entomologist Chris Looney caught the first live Asian giant hornet and the crew followed the project through the discovery and eradication of the nest.

The film also shows the cooperative effort between government agencies and the public, including the trapping work by members of the Mount Baker Beekeeper Association and other citizen scientists.

“This film is an opportunity to educate people in an entertaining way about the work that is being done to prevent Asian giant hornets from establishing in the Pacific Northwest,” said Sven Spichiger, WSDA managing entomologist. “Viewers will see some great shots of these hornets and the film does a good job showing how important the partnership between government agencies and the public has been to this effort.”

WSDA’s Pest Program continues to evaluate results from last year’s giant hornet project and plans for the 2021 survey season, which will begin this summer.

For details on the hornet hunt, go to agr.wa.gov/hornets.