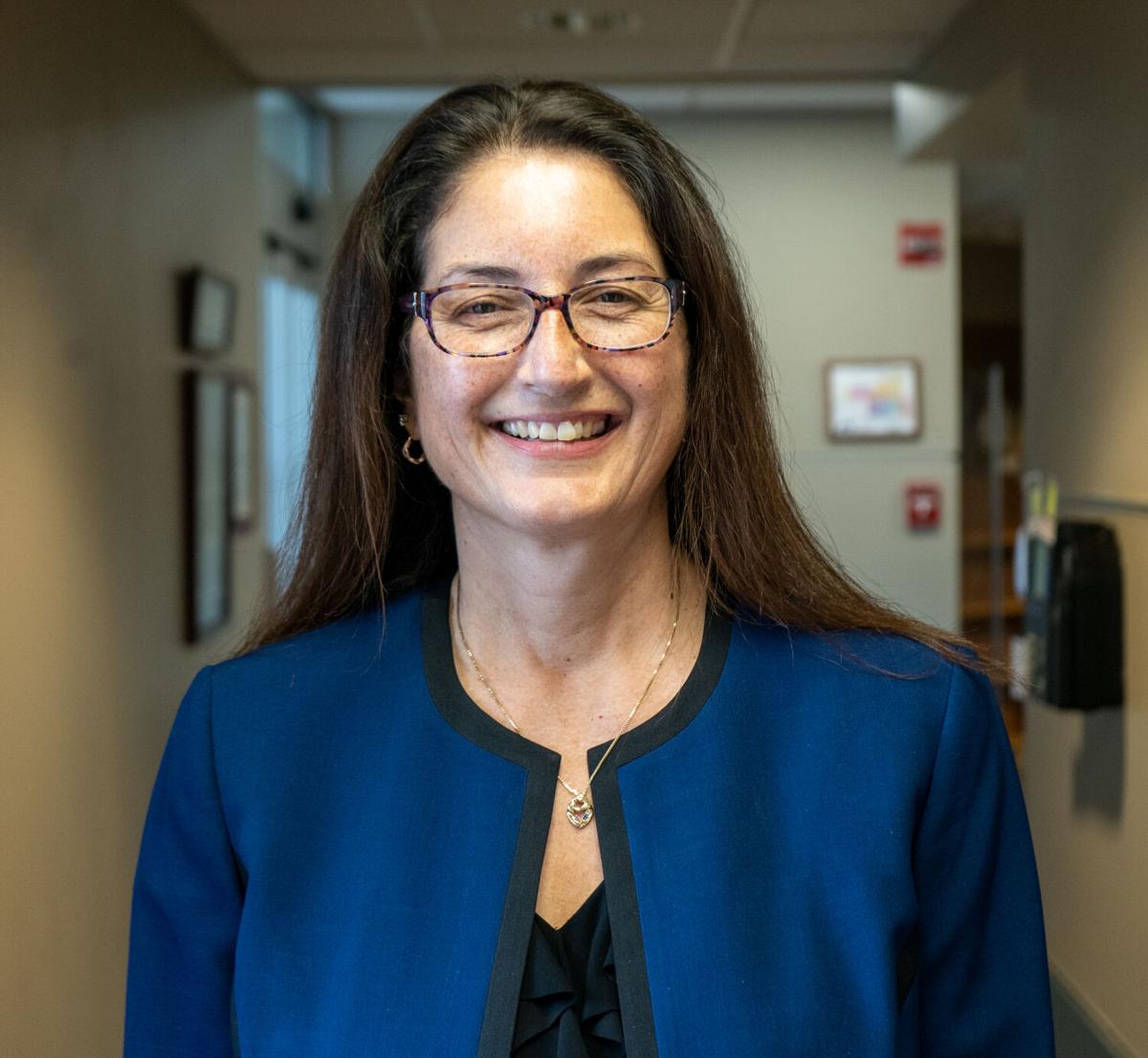 Northwestern Mutual's Wenatchee Office Manager Jennifer Dahlstrom, registered associate financial representative, recently celebrated her 25th anniversary with the Wenatchee district network office. During her tenure, she has assisted in the recruitment and onboarding of more than 20 financial advisers, helped place $2.5 billion of client life insurance coverage and assisted in the management of $250 million in client assets under management.

The Society of Professional Journalists has recognized Central Washington University in the 2020 Mark of Excellence Awards. Winners are chosen first at a regional level and first-place winners will compete at the national level among other regional MOE winners. National winners will be notified in the late spring and recognized at SPJ’s national conference.