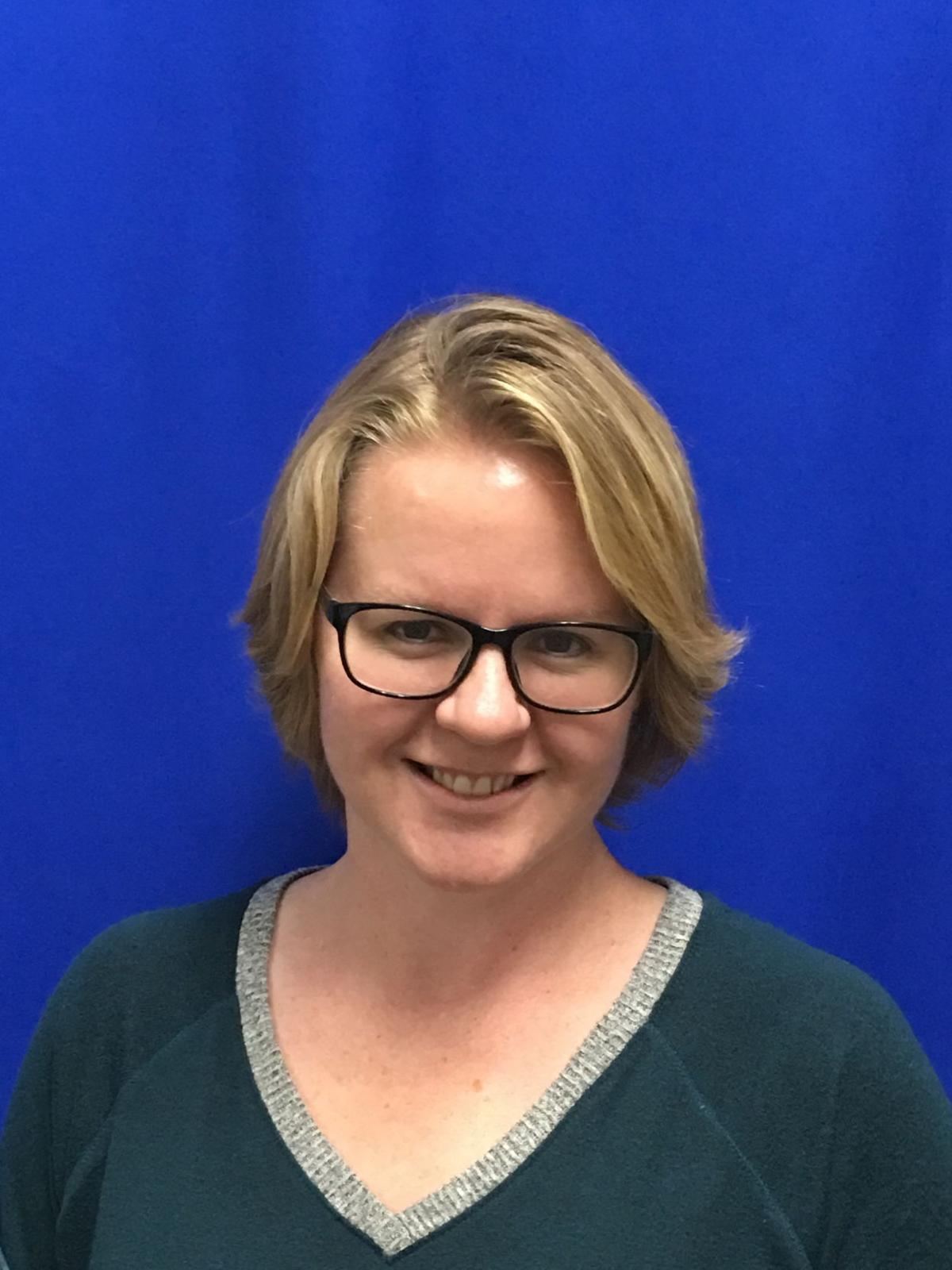 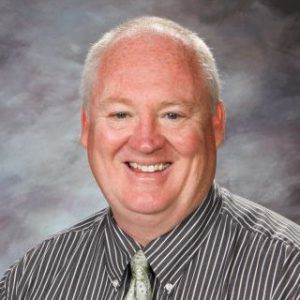 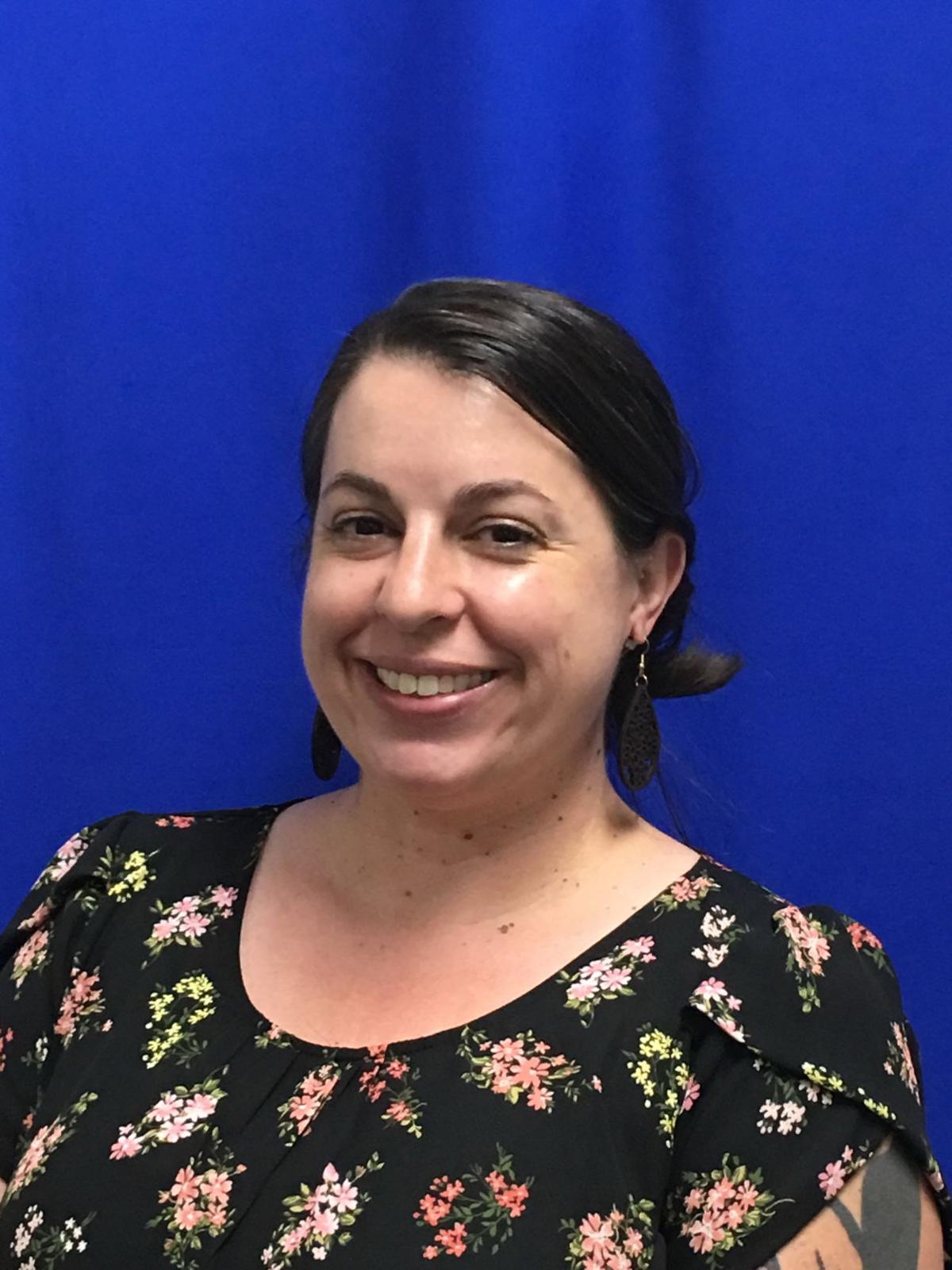 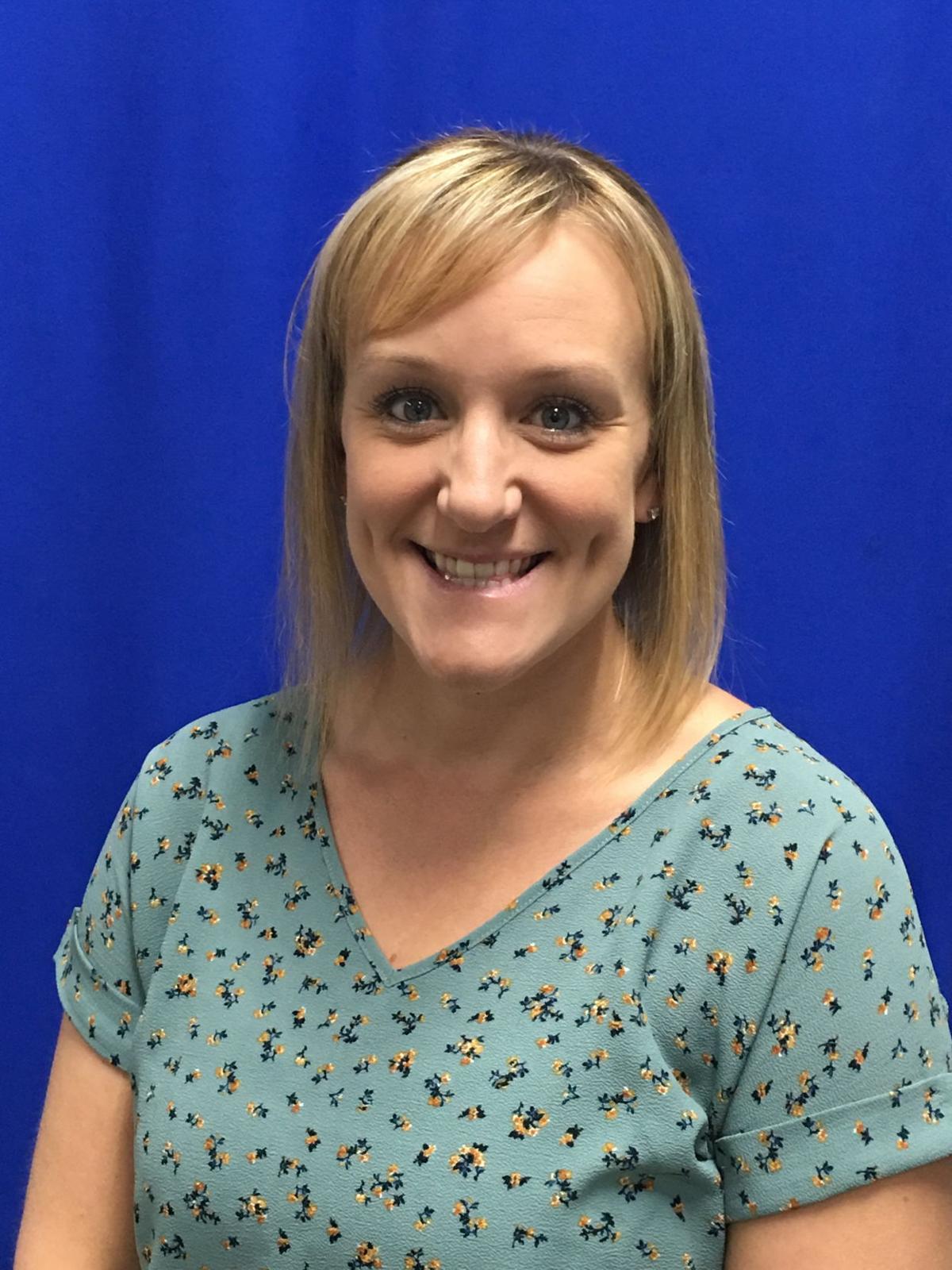 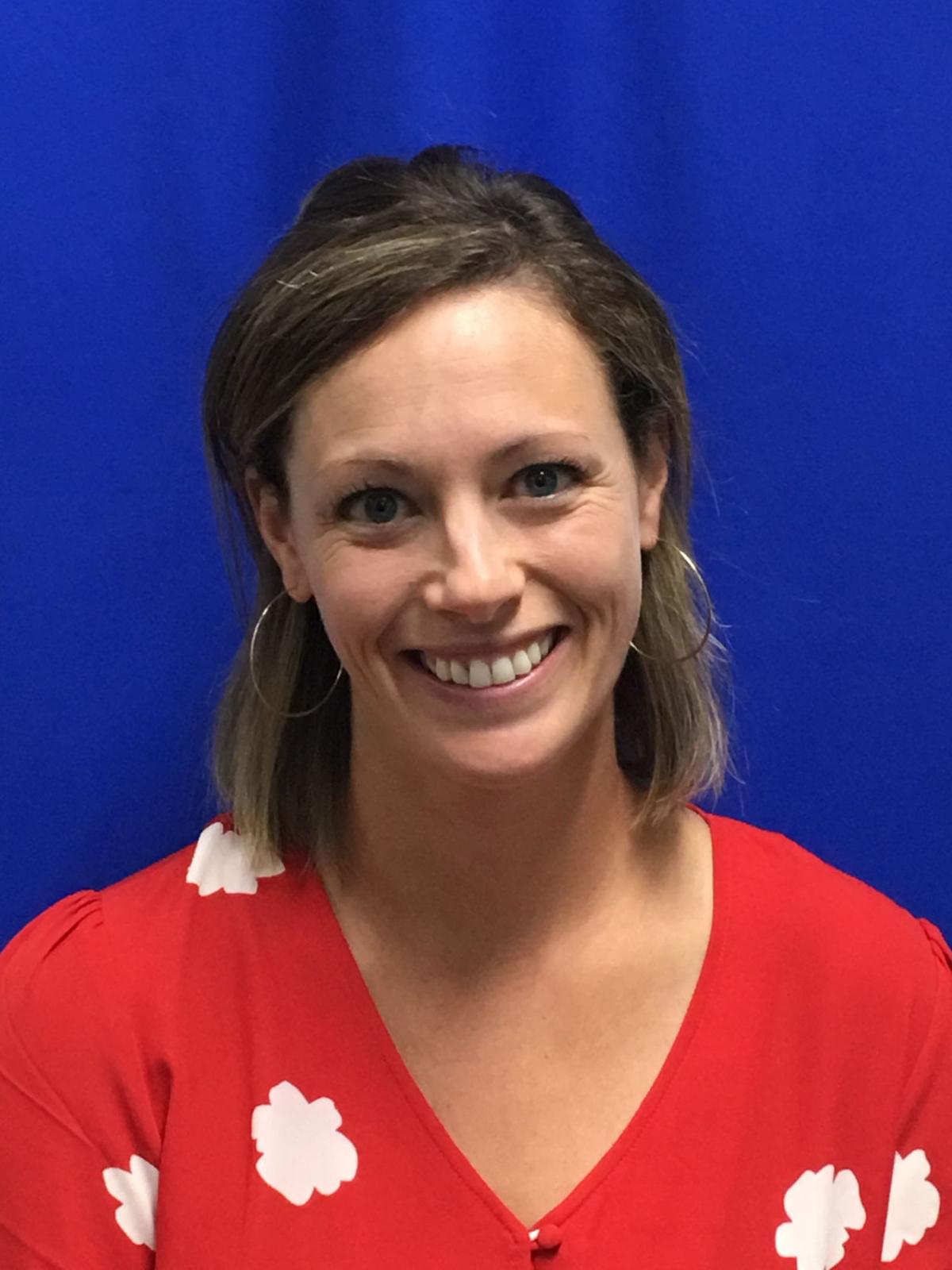 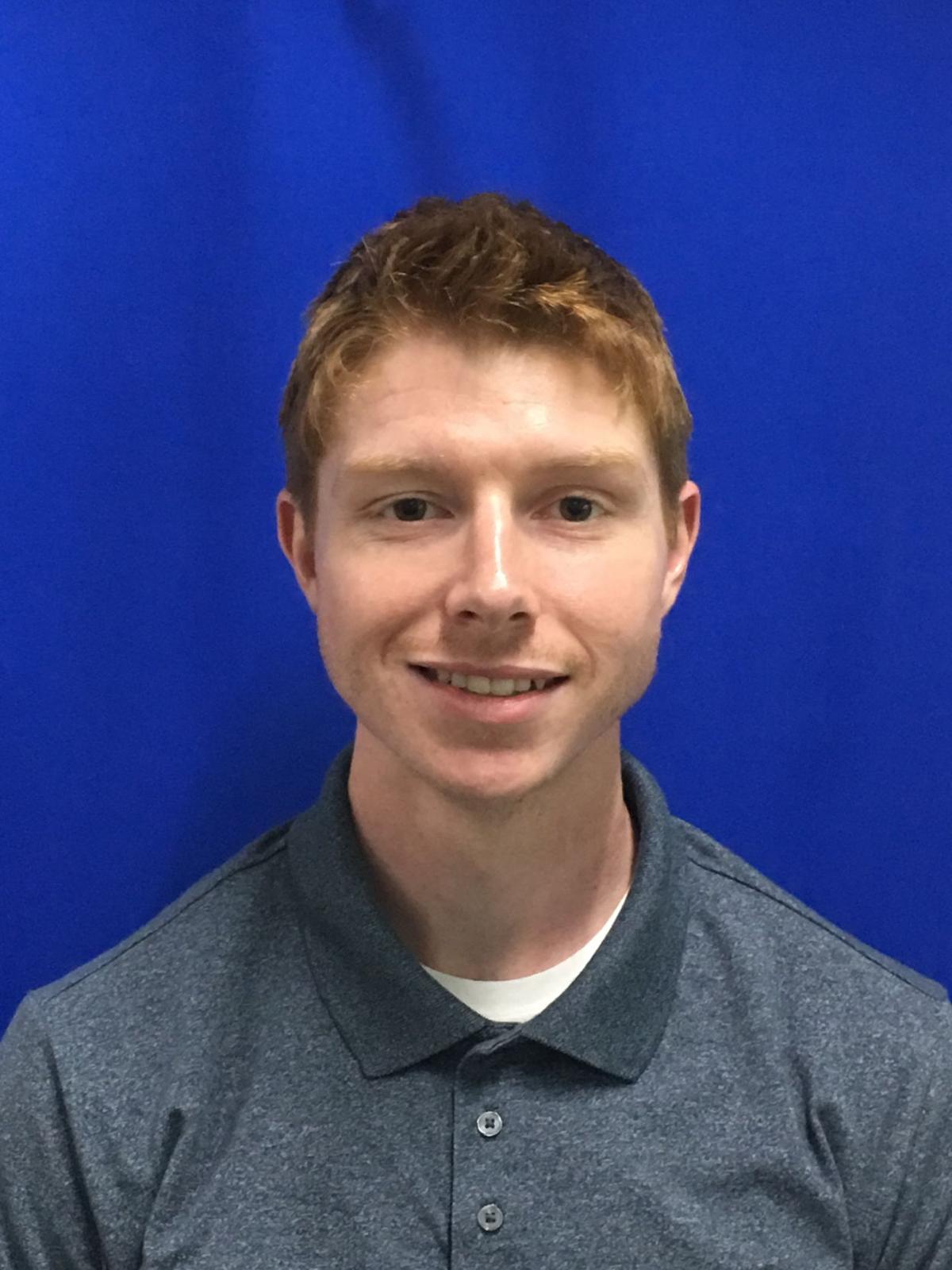 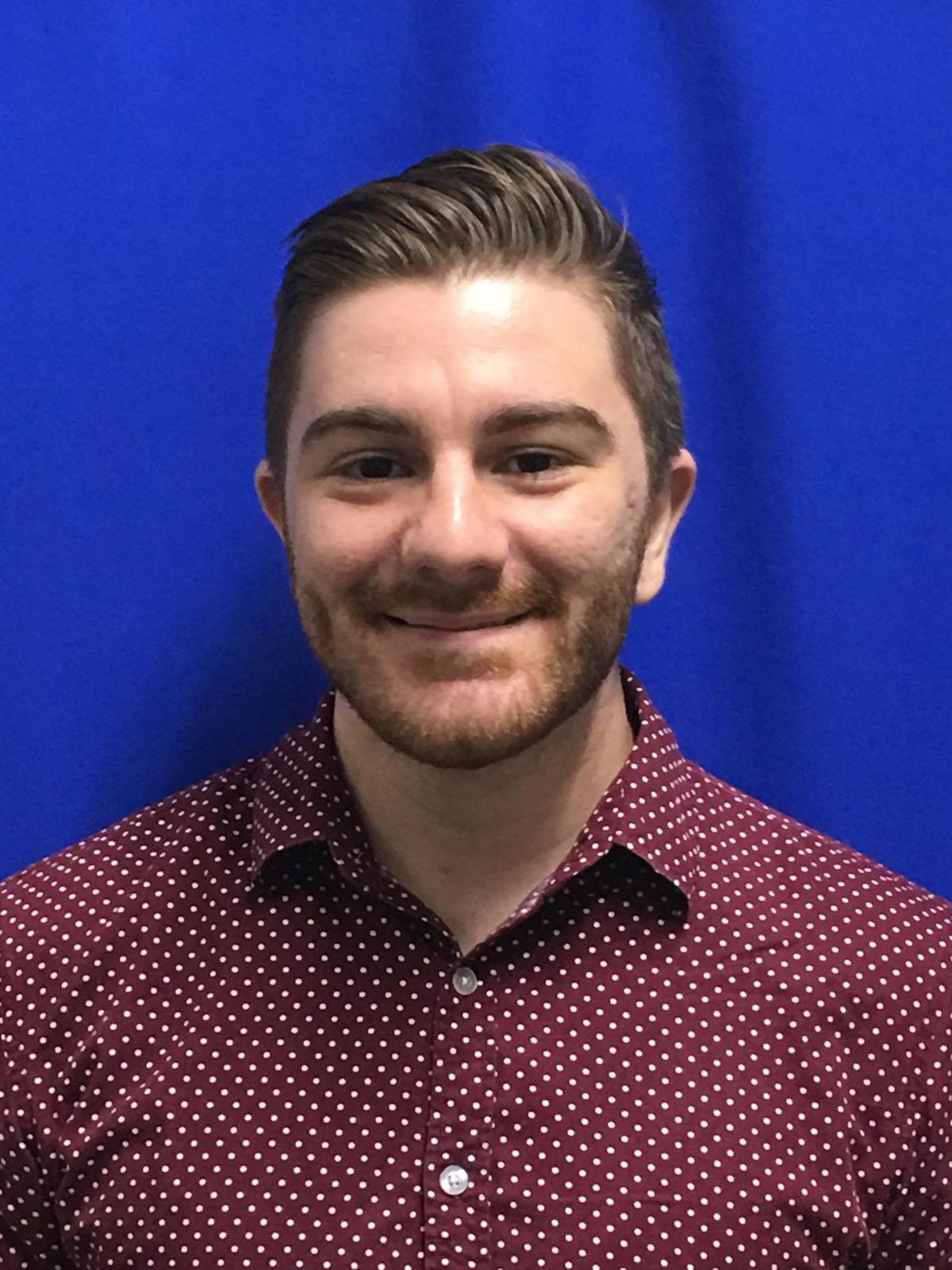 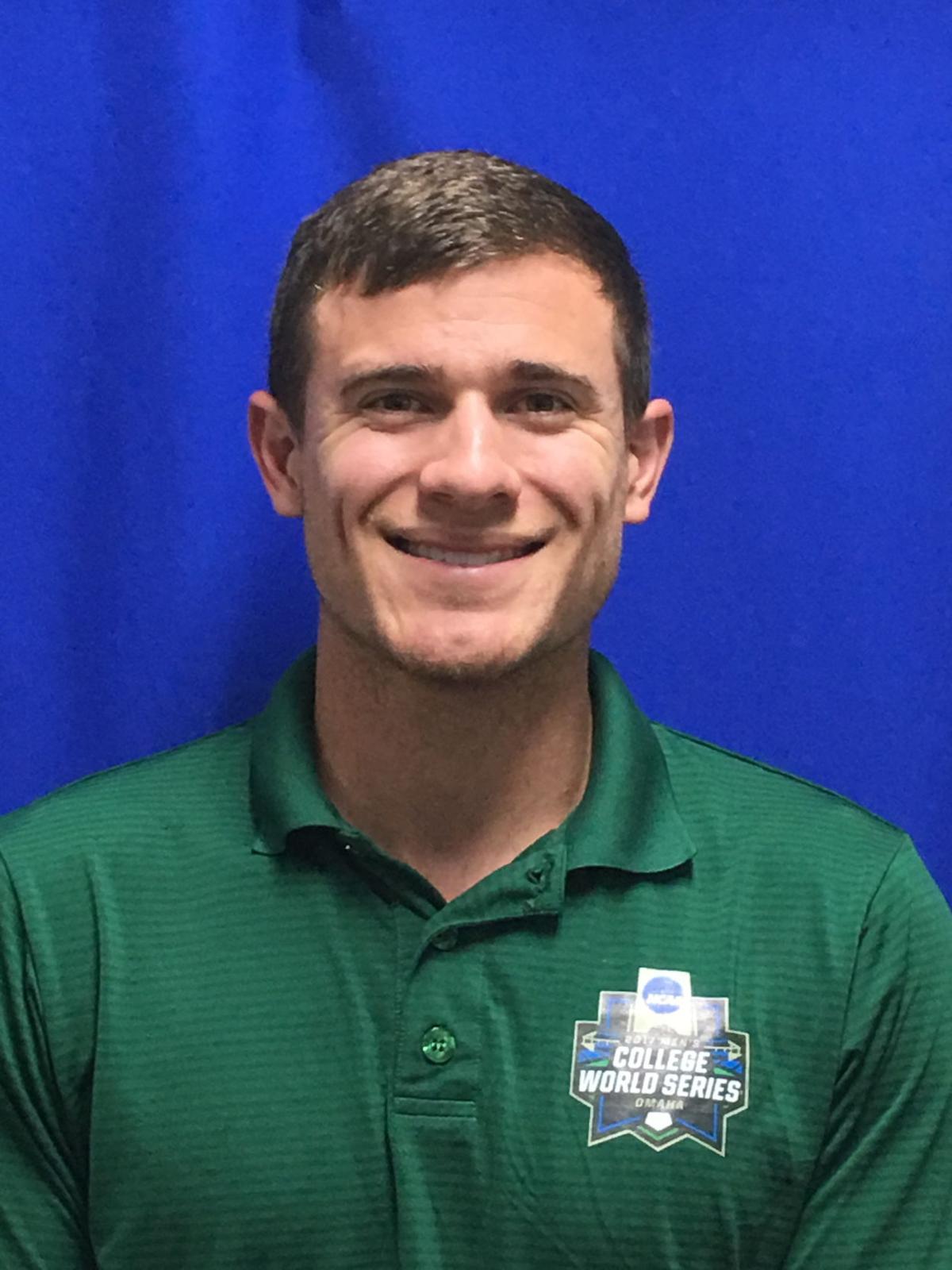 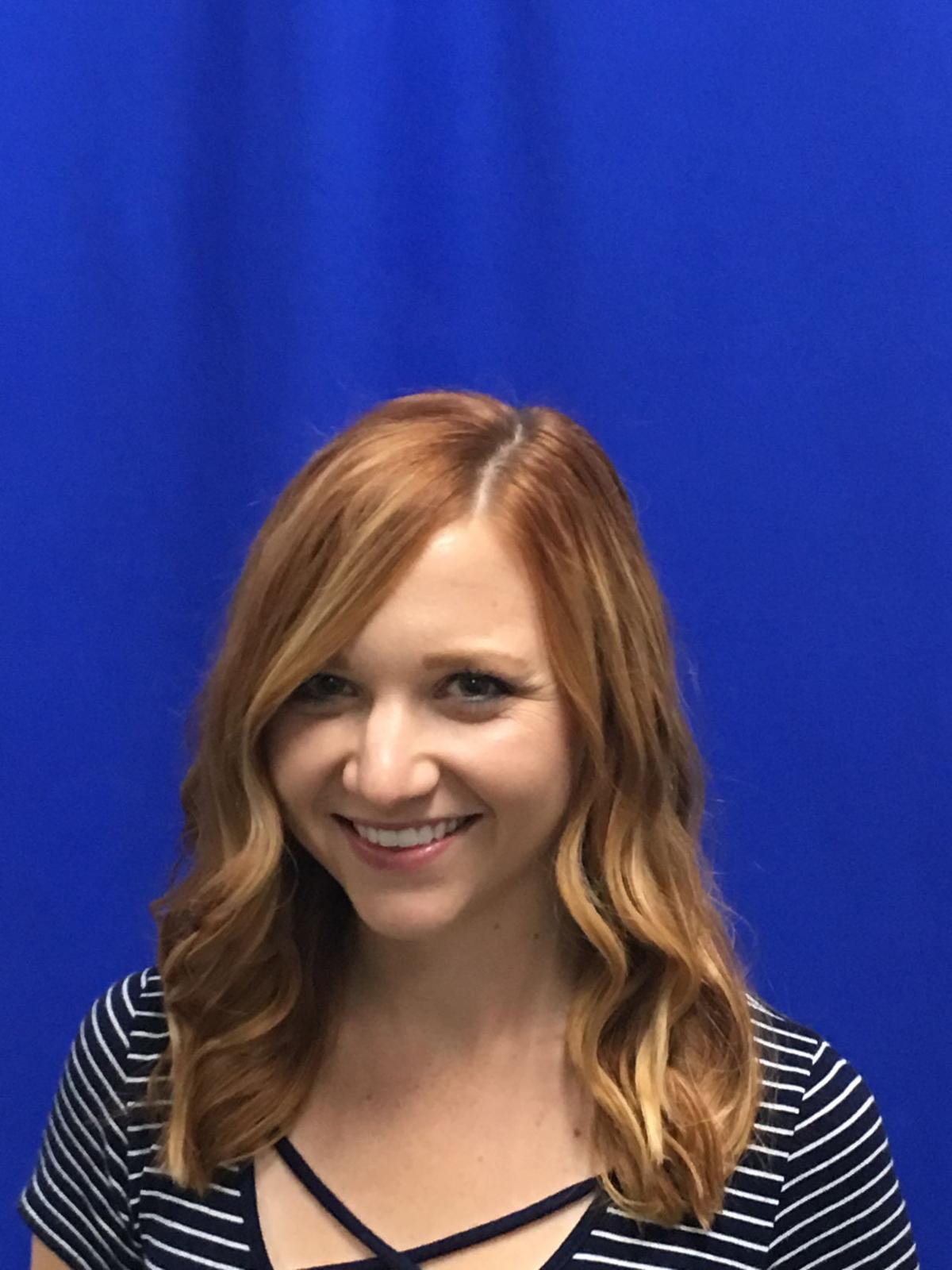 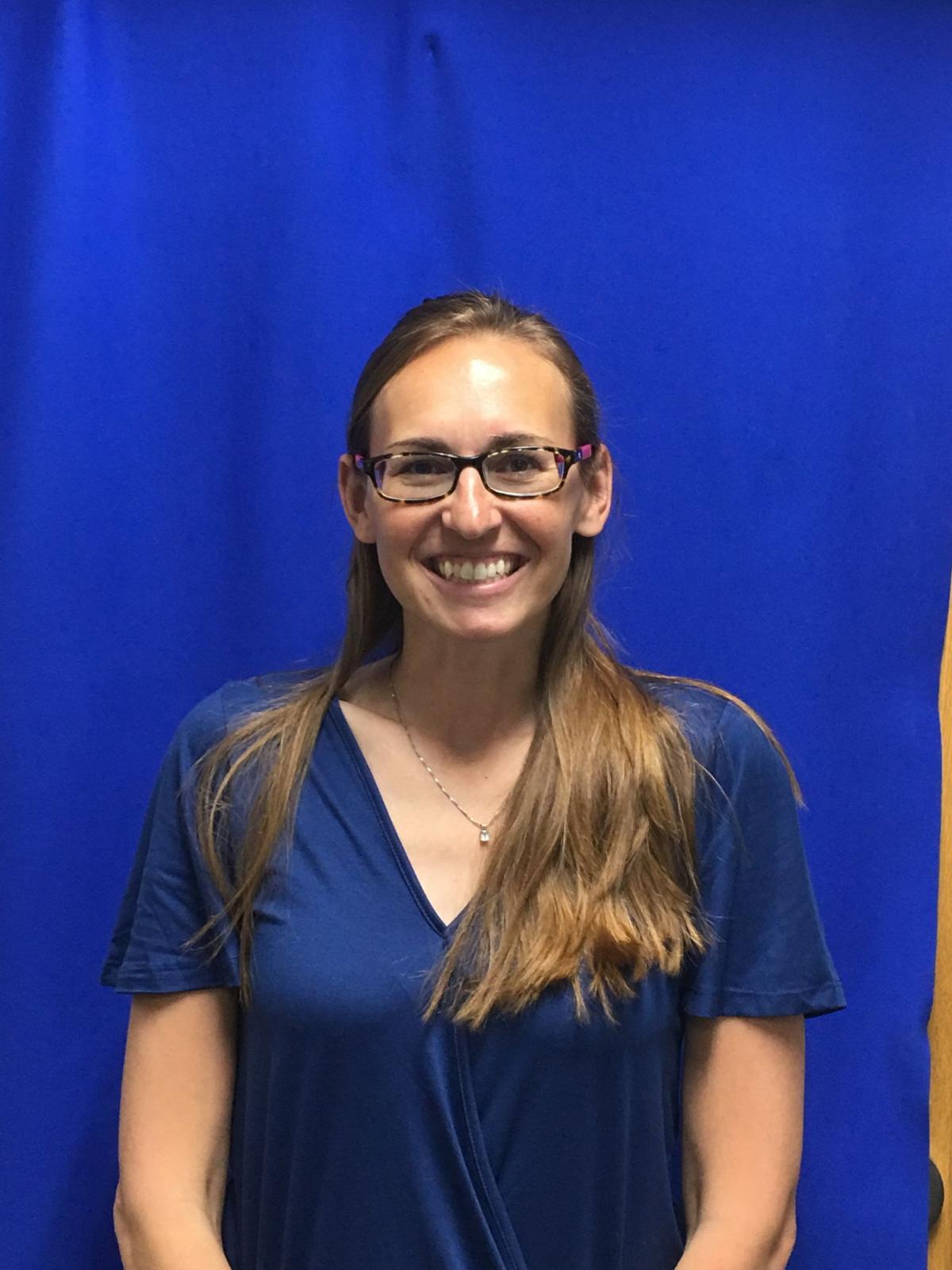 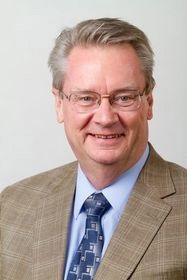 Ryan Stieve joins as a teacher of the visually impaired/orientation and mobility specialist. A native of Florida, he holds a bachelor’s degree in visual disabilities.

Carissa Haug is the new regional science coordinator. Haug holds a master’s degree in curriculum and instruction. She was a classroom teacher for the past 11 years.

Shana Anders has joined as a physical therapist. She holds a doctorate in physical therapy, and previously worked in the Eastmont School District and in outpatient clinic settings.

Josie Komorowski joins as the new early learning coordinator. She holds a masters’ degree and worked as a classroom teacher on the East Coast before moving to Washington state six years ago.

Blaine Pellegrini has joined the NCESD as a NetServ Support Technician for the Soap Lake and Waterville school districts. Blaine first joined the NCESD as an intern before transitioning to his new position. He is a network administration graduate of Wenatchee Valley College and

Tami McBride joins as a career connected learning specialist. She holds a bachelor’s degree in family consumer studies from Central Washington University. She previously worked for Wenatchee Learns Connect and served as a school-to-work liaison.

Dennis Conger has been added to the NCESD team as the career connected learning and CTE director. He holds a masters’ degree and has worked for over 20 years in teaching and administrative positions. Previously, he served as the career and technical education director for the Wenatchee School District.

Email your business news to flamond@wenatcheeworld.com.

Amazon and new coalition to push for electric vehicles