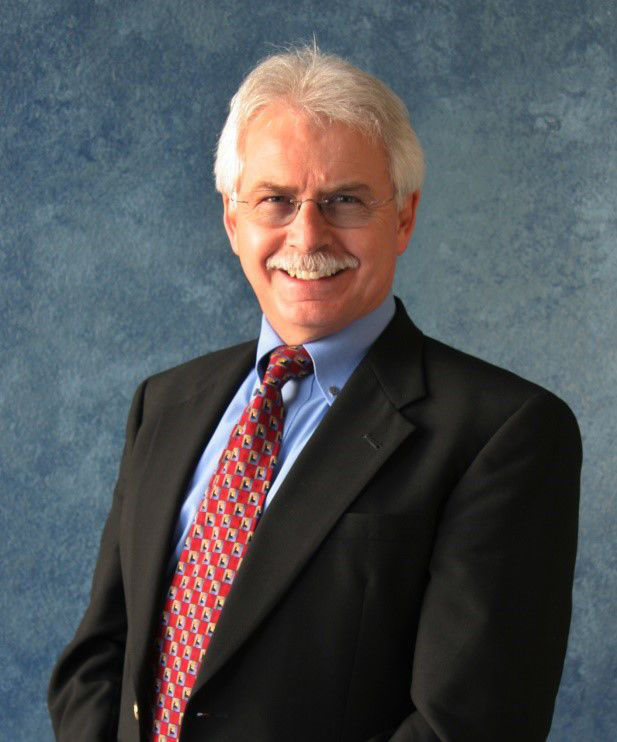 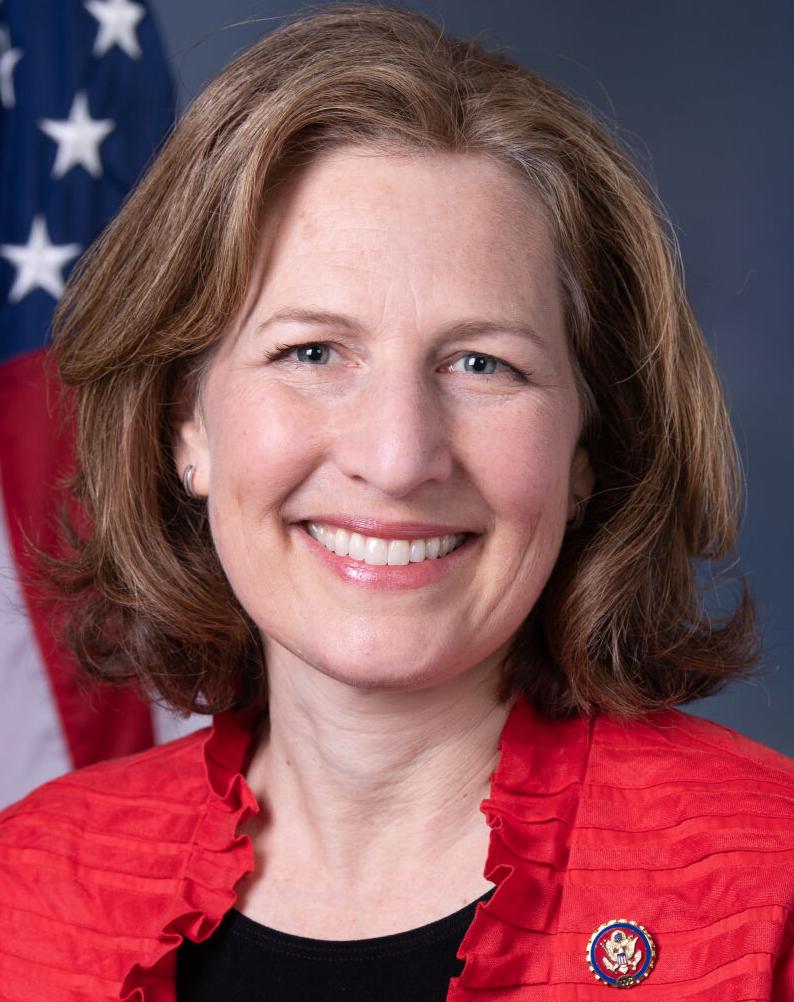 WENATCHEE — Gene Sharratt of East Wenatchee has been named to an advisory board that will help U.S. Rep. Kim Schrier select 10 projects to recommend for federal funding.

State, local and tribal governments, publicly-owned entities and nonprofits have until April 7 to nominate projects for consideration as part of the Community Project Funding (CPF) for Fiscal Year 2022. The new program allows each member of Congress to recommend up to 10 local projects in their districts to the Appropriations Committee for consideration of targeted federal funds.

“Community Project Funding provides the opportunity to directly identify projects that could help move our district and state forward,” the District 8 congresswoman said in a news release. “Our local governments and nonprofits know our communities’ needs best, that’s why it’s important I hear directly from them what our federal budget should prioritize.”

Schrier is looking to target projects that will most benefit the 8th Congressional District, which includes Chelan and Kittitas counties, parts of East Wenatchee as well as parts of King and Pierce counties west of the Cascades.

In addition to Sharratt, executive director of the Washington Student Achievement Council, the others on the advisory board include: