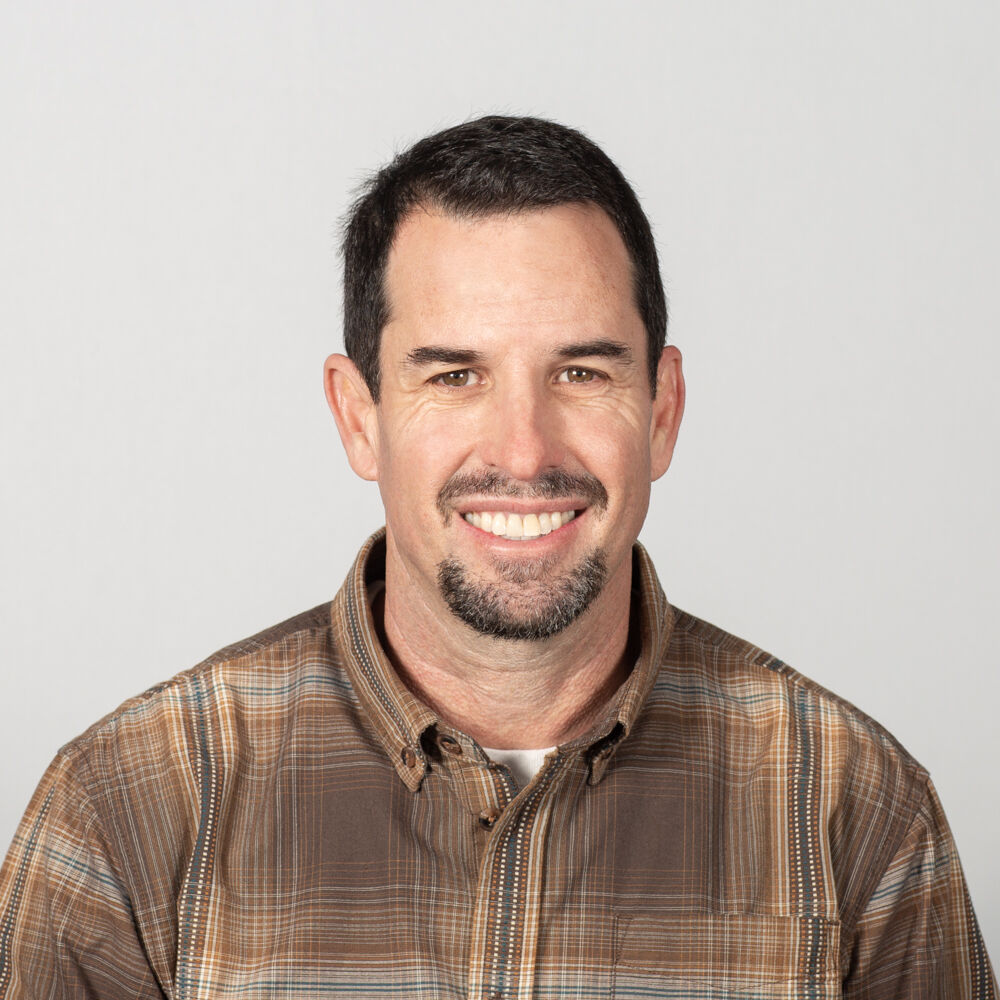 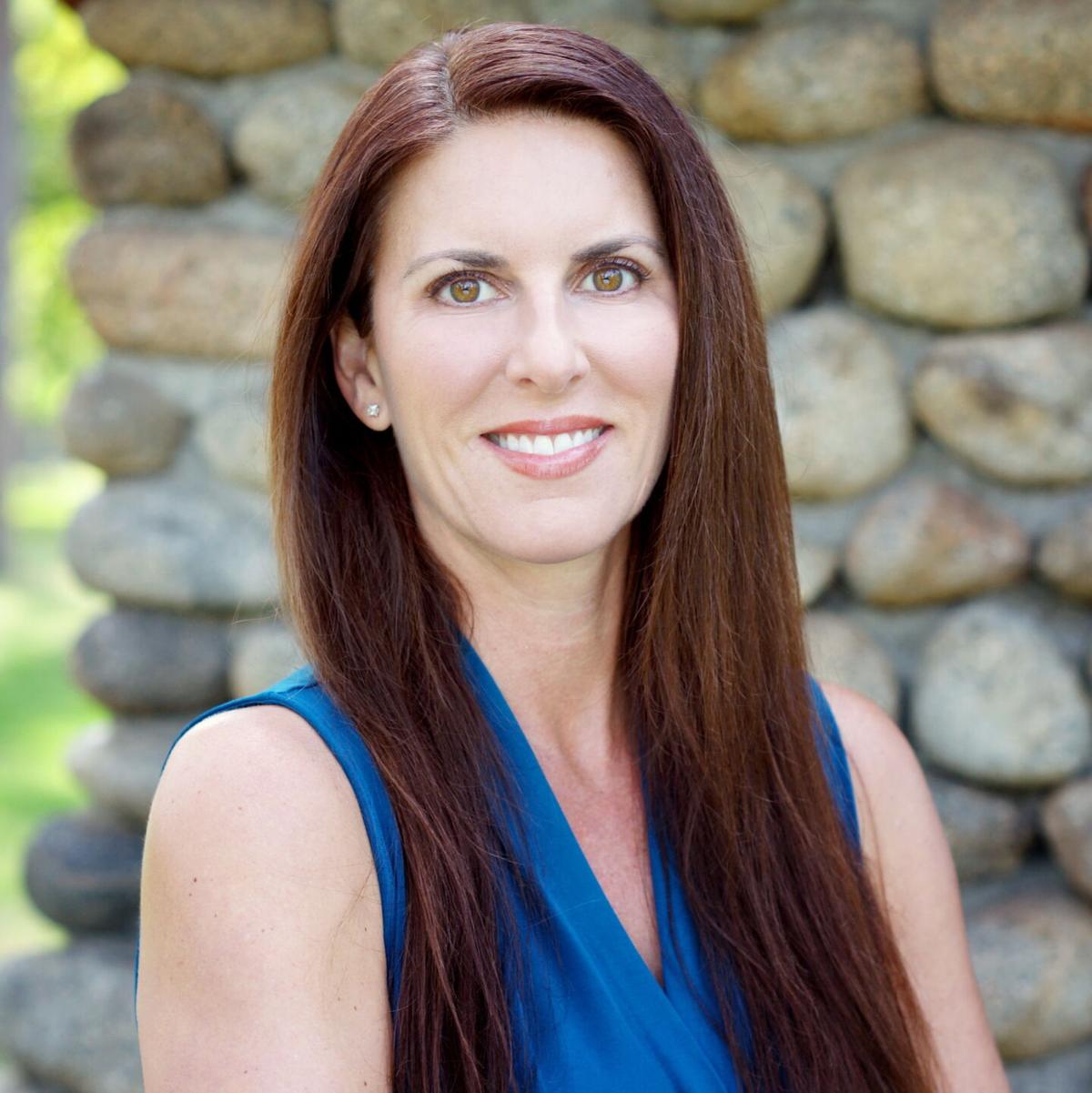 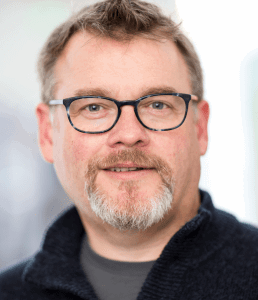 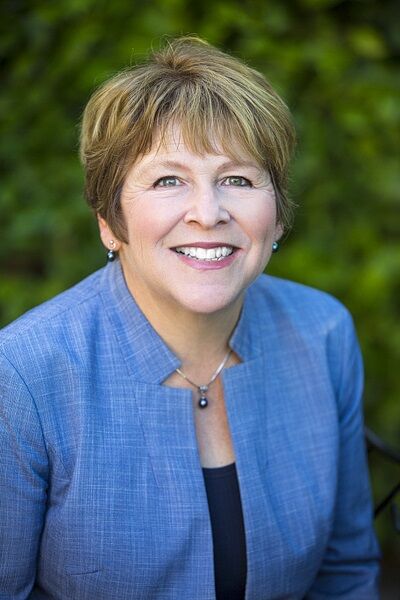 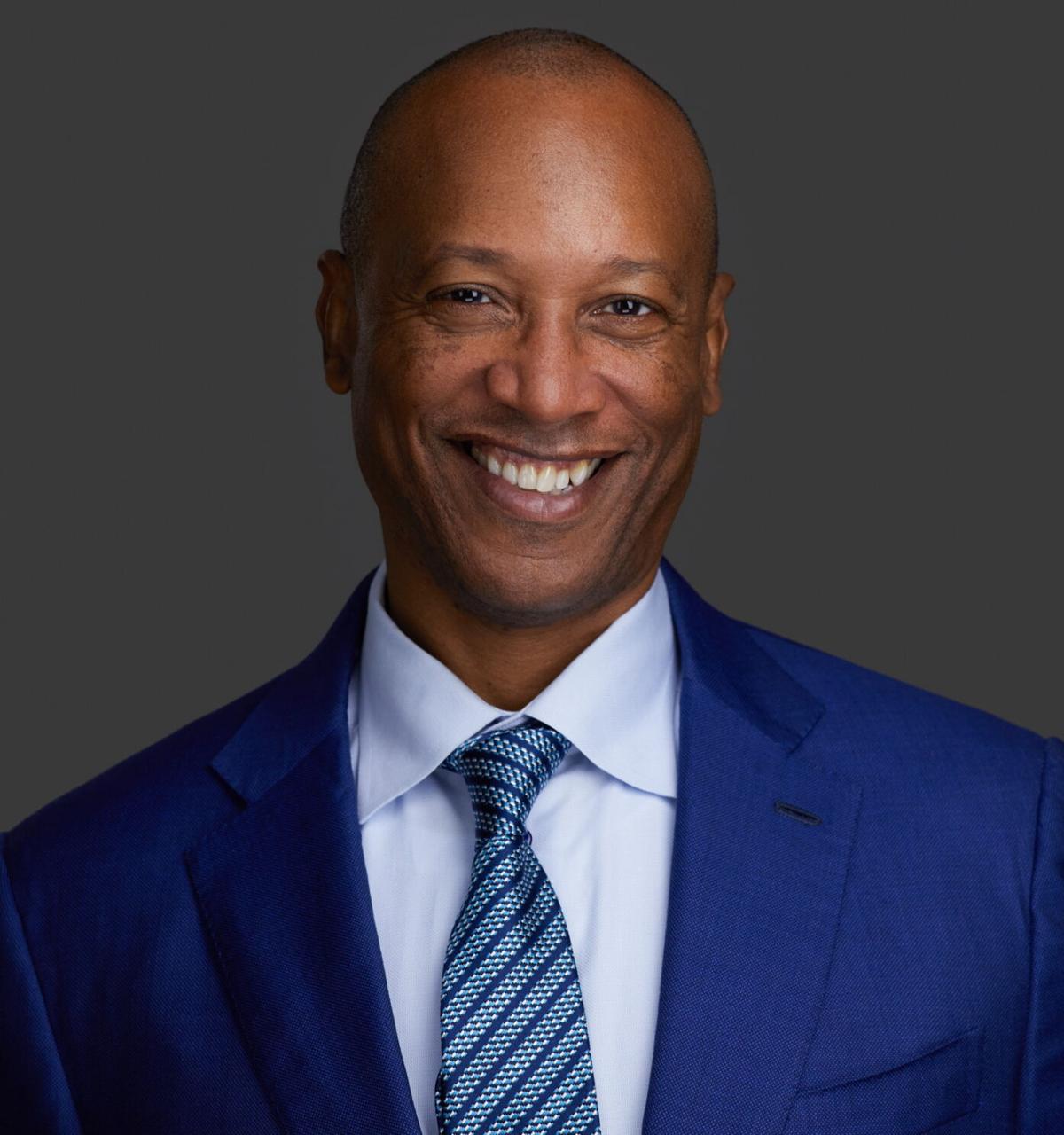 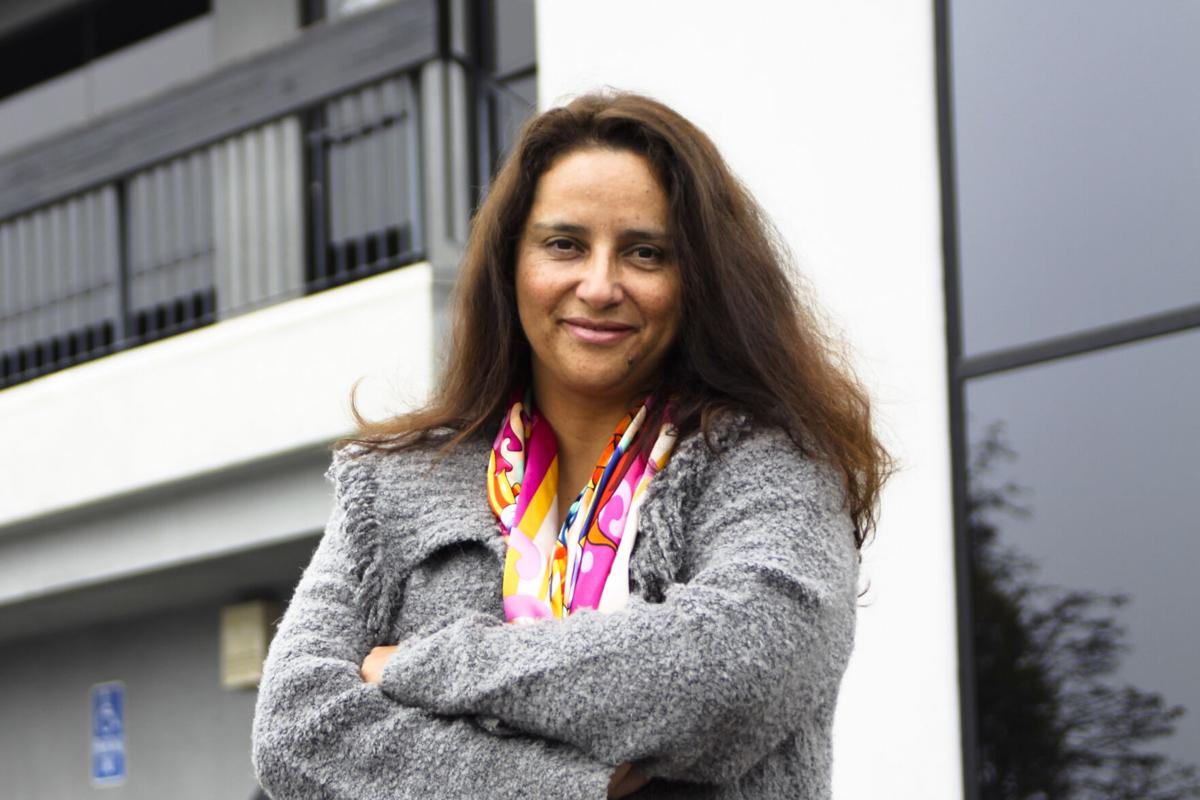 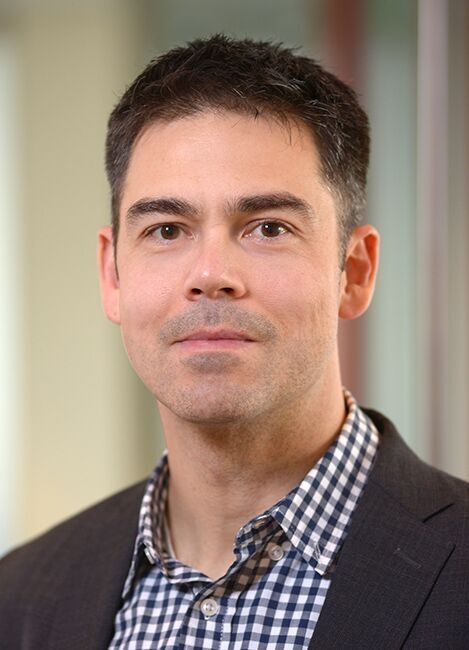 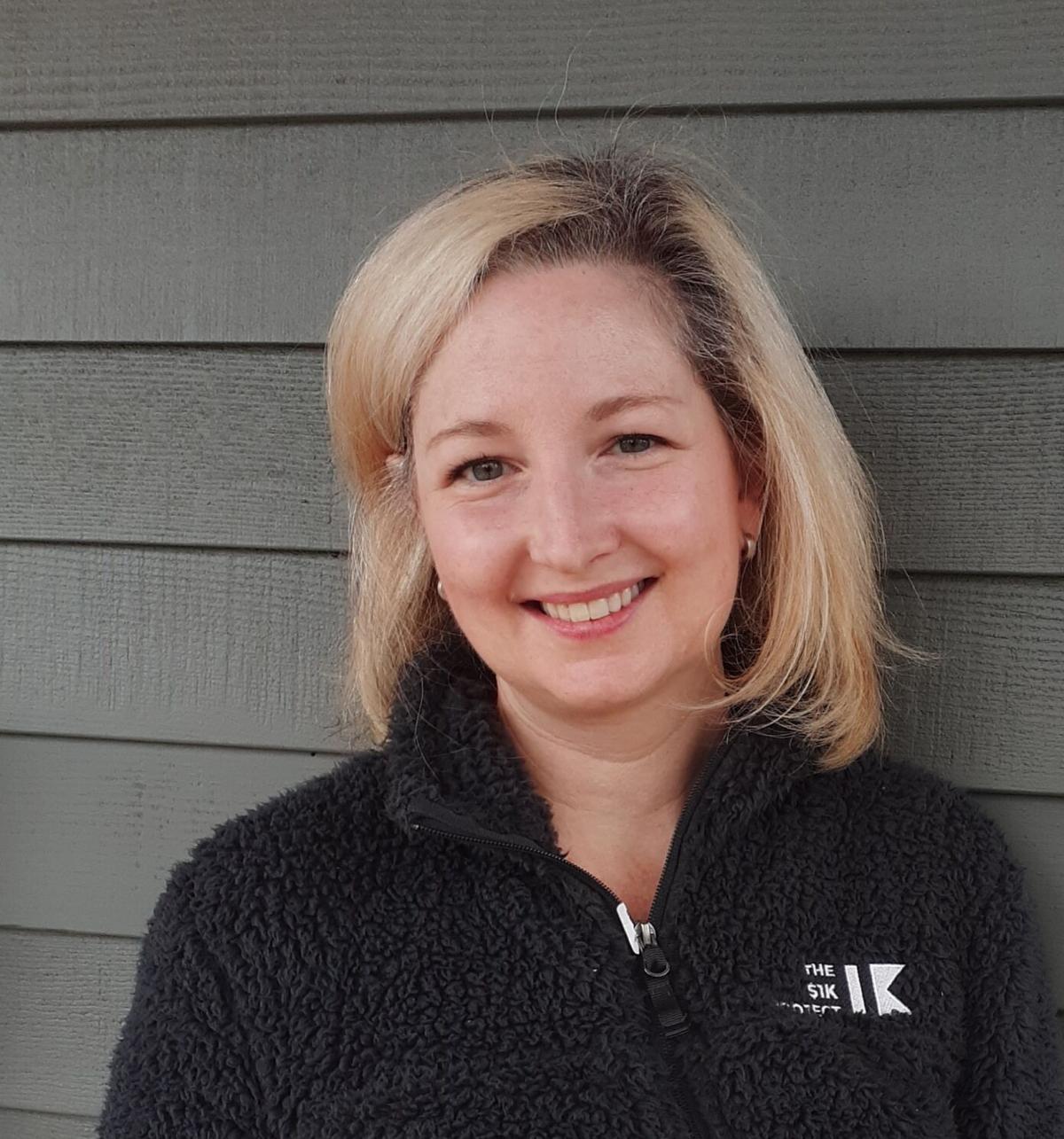 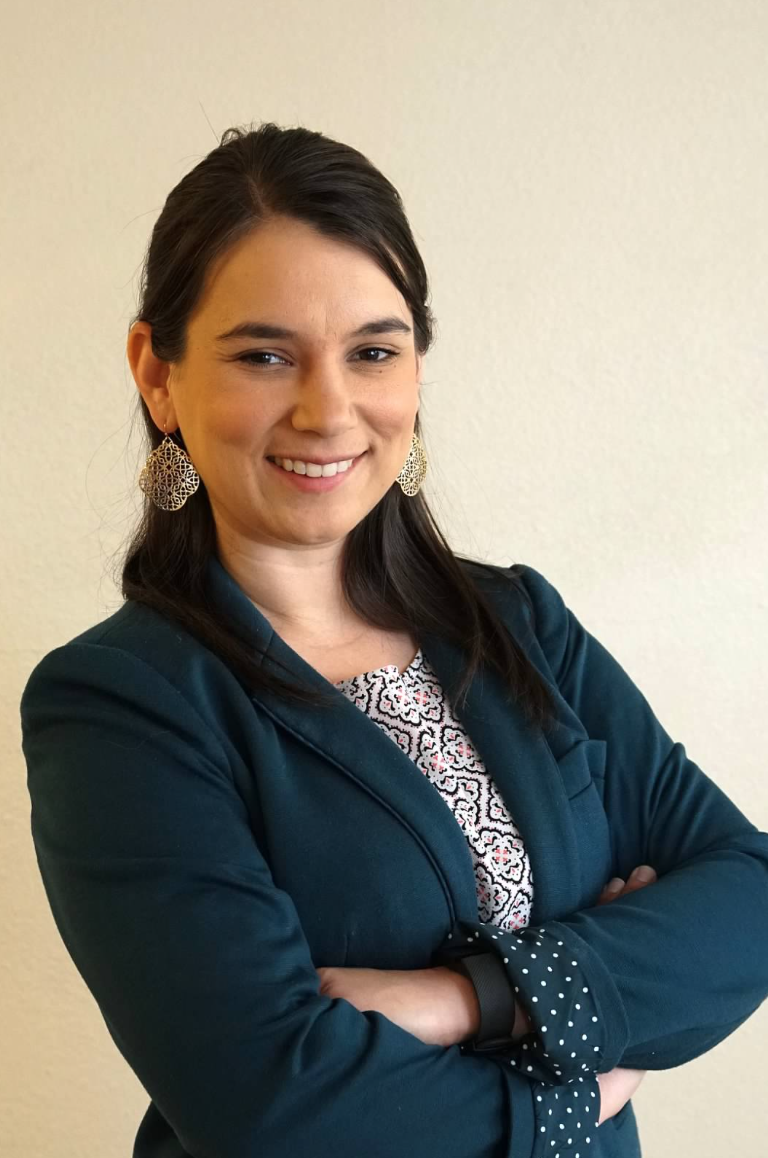 WENATCHEE— The 2021 Flywheel Investment Conference on Thursday will feature a high-impact live competition to award one startup company up to $200,000 in investment awards, as well as dynamic speakers and panel discussions.

The annual conference generates exposure and resources for early stage companies by bringing entrepreneurs, investors and community members together. The conference is organized by the NCW Tech Alliance, formerly known as GWATA, and hosted in partnership with the Flywheel Angel Network, a group of investors who have an affinity for North Central Washington and a desire to support long-term economic development.

This year’s Flywheel Conference is a hybrid event, with in-person attendance limited to speakers, presenters and investors due to COVID restrictions. The conference will be streamed online from 12 to 3:30 p.m., allowing for public attendance to tune in from anywhere in the world. Online tickets are available at flywheelconference.com.

Jenny Rojanasthien is executive director of NCW Tech Alliance. The group has served as the region’s sole technology alliance since 1999, championing growth and development in North Central Washington. For more information visit gwata.org.