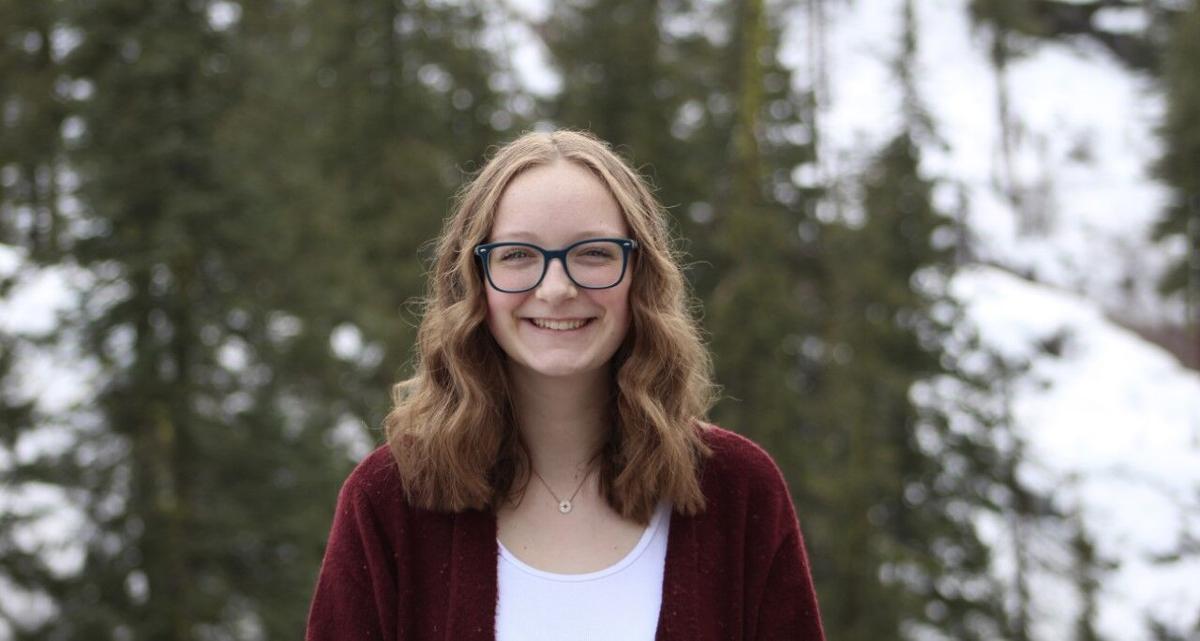 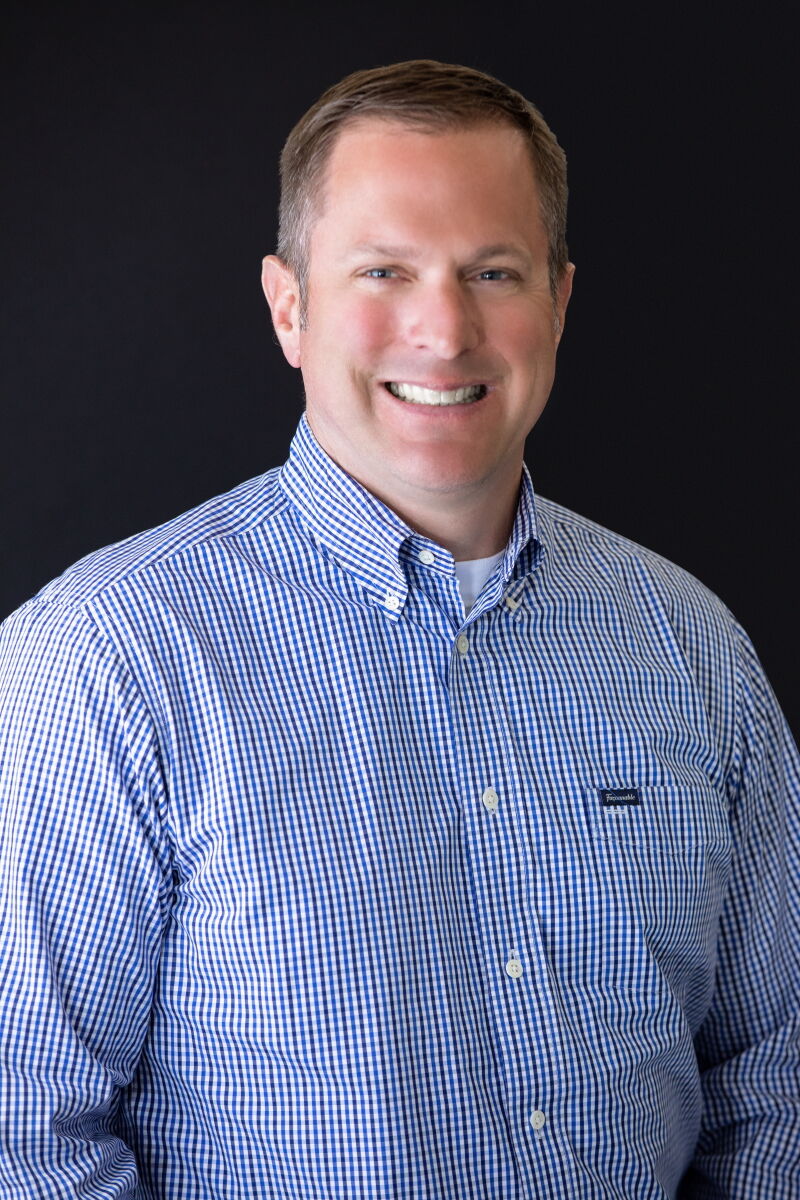 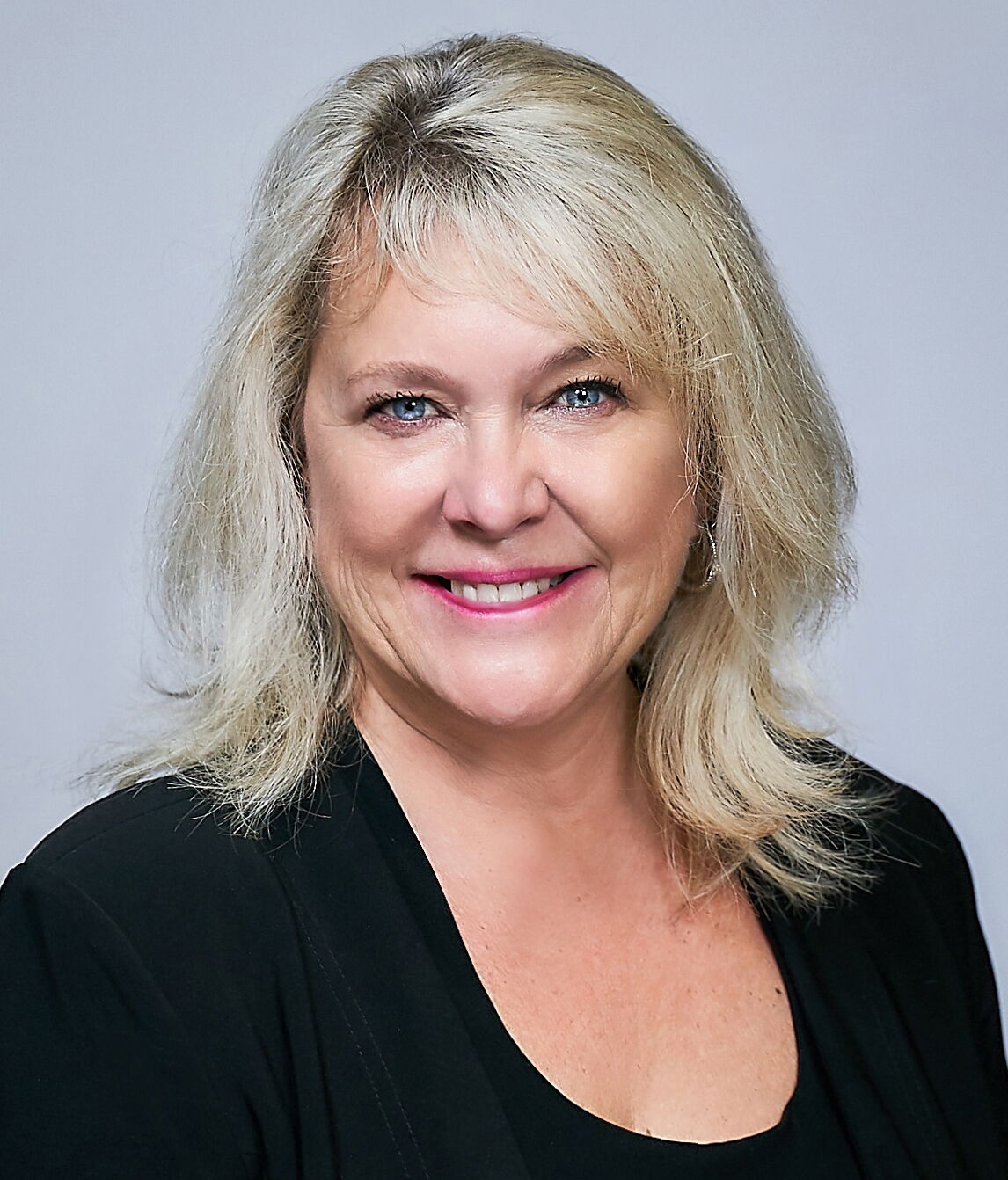 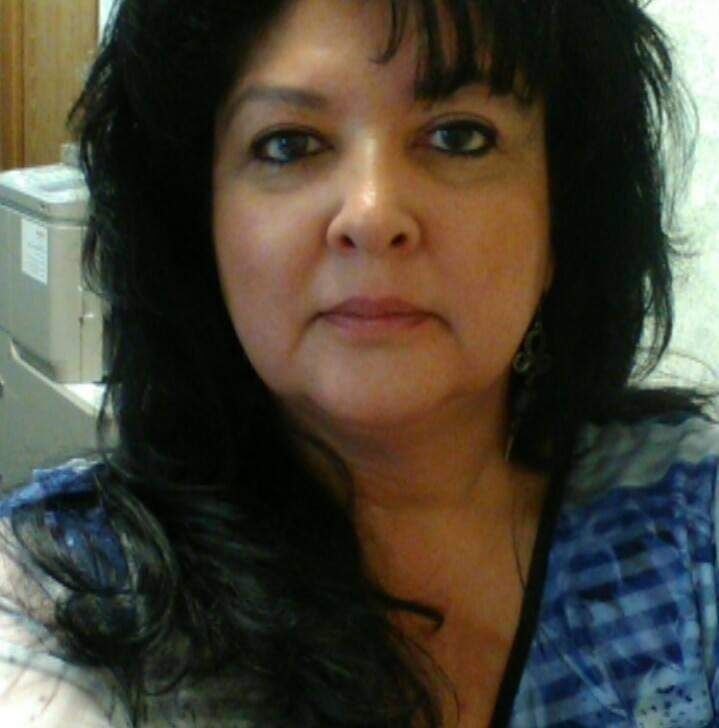 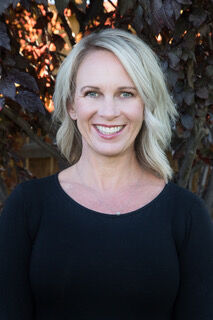 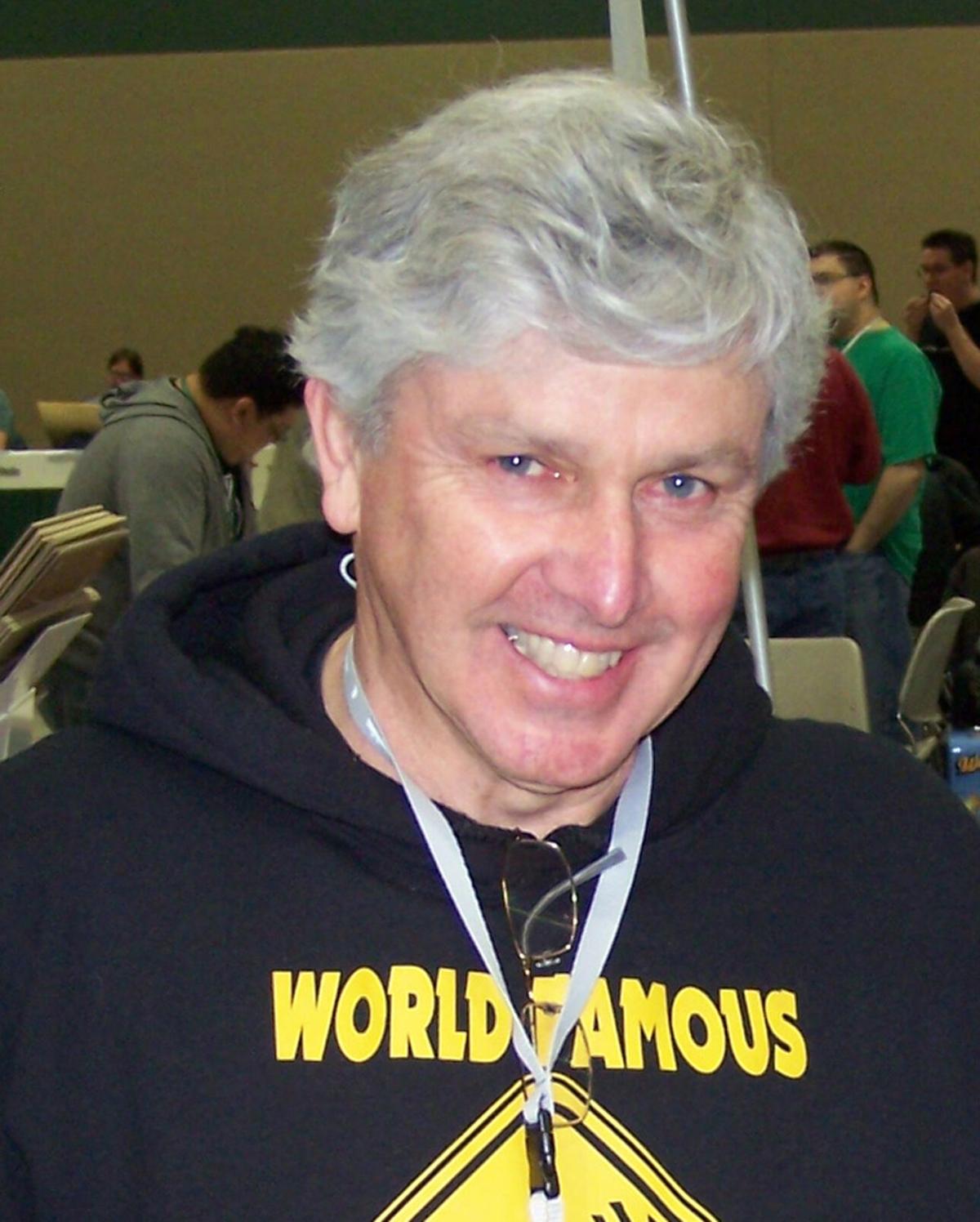 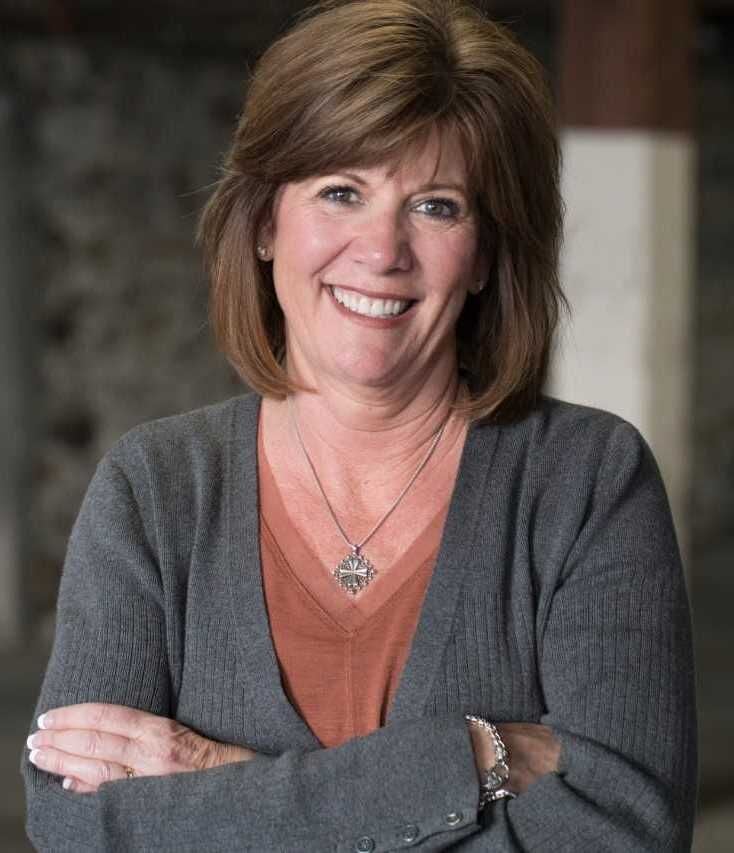 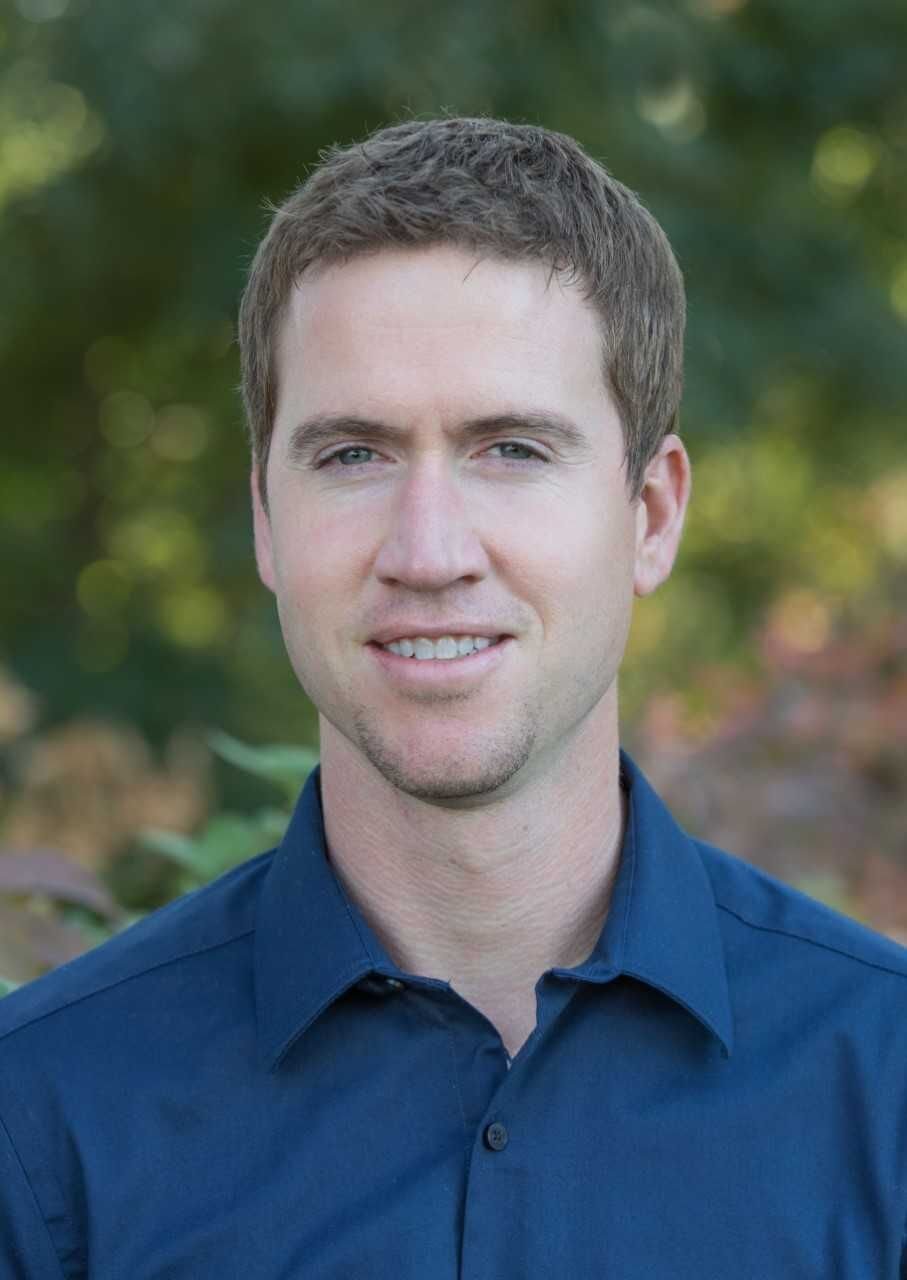 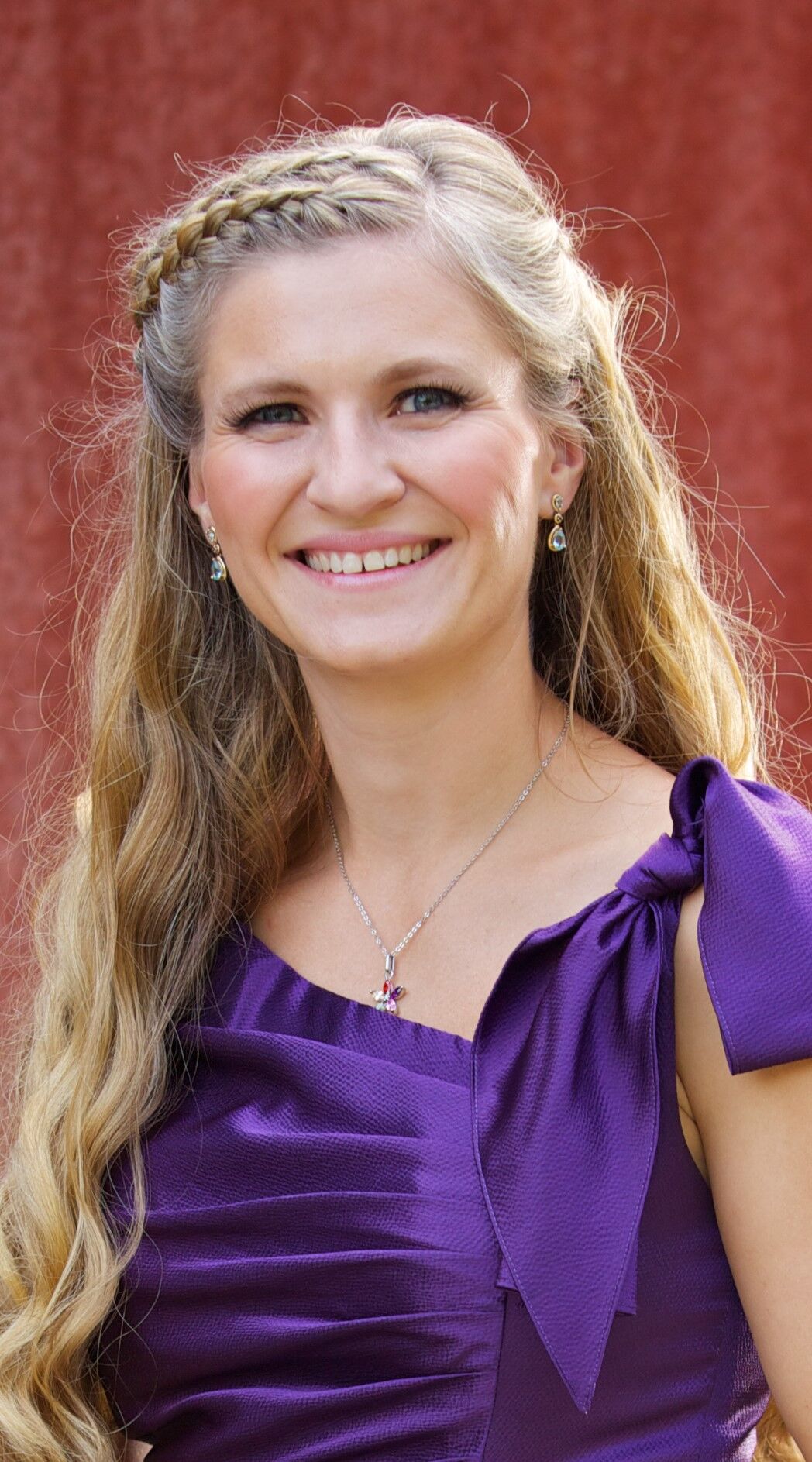 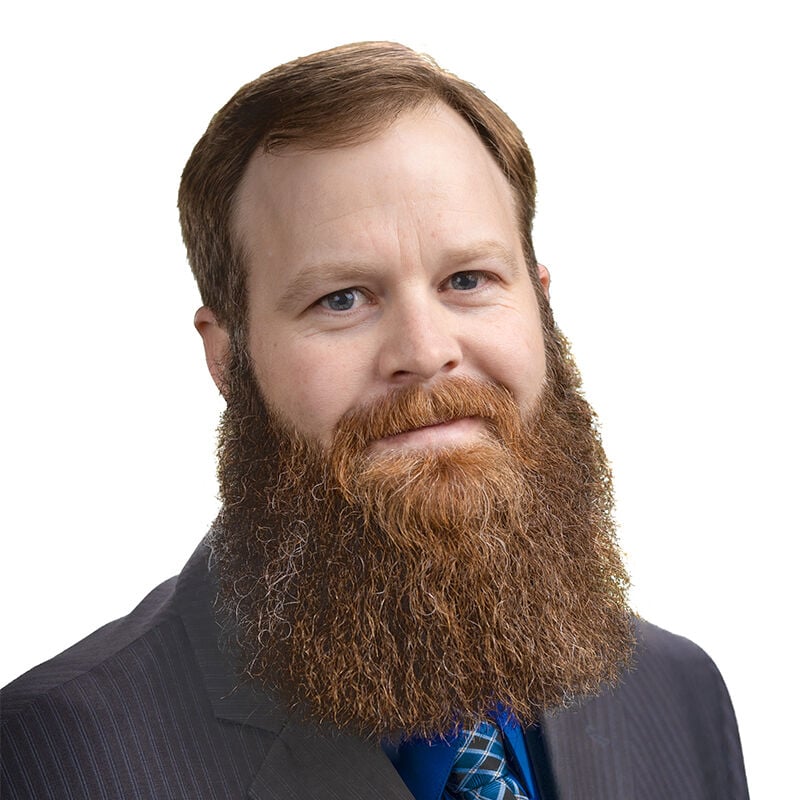 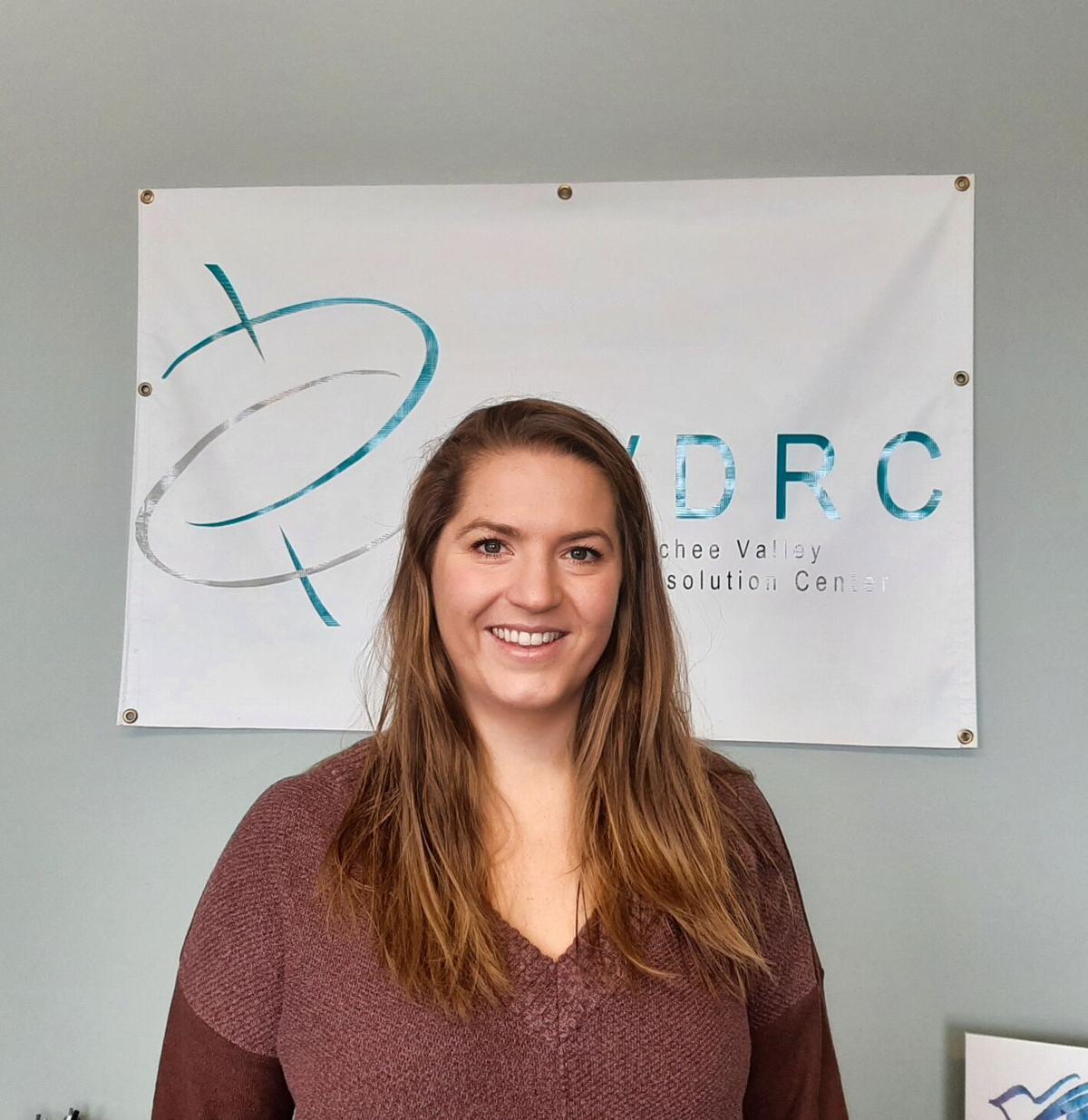 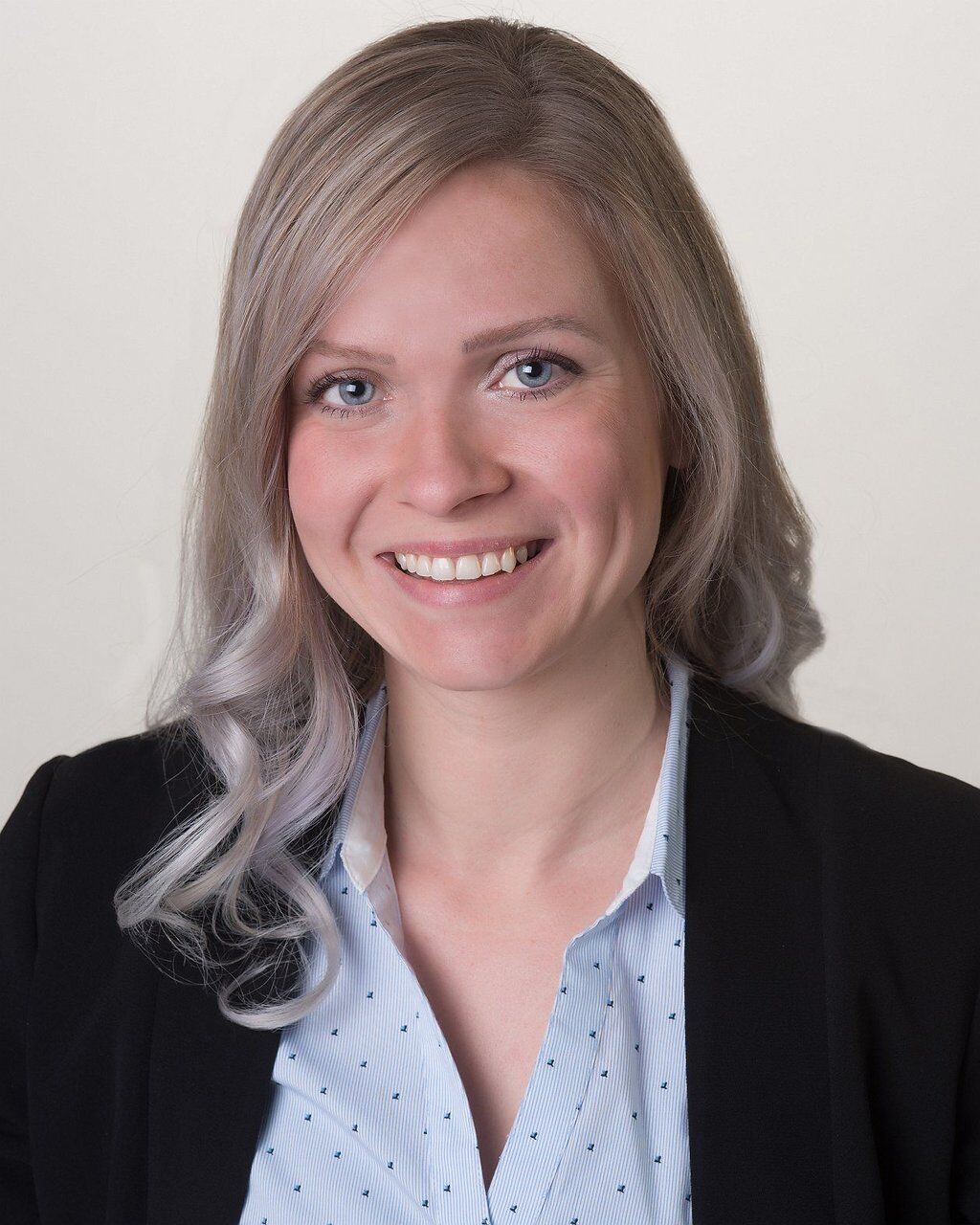 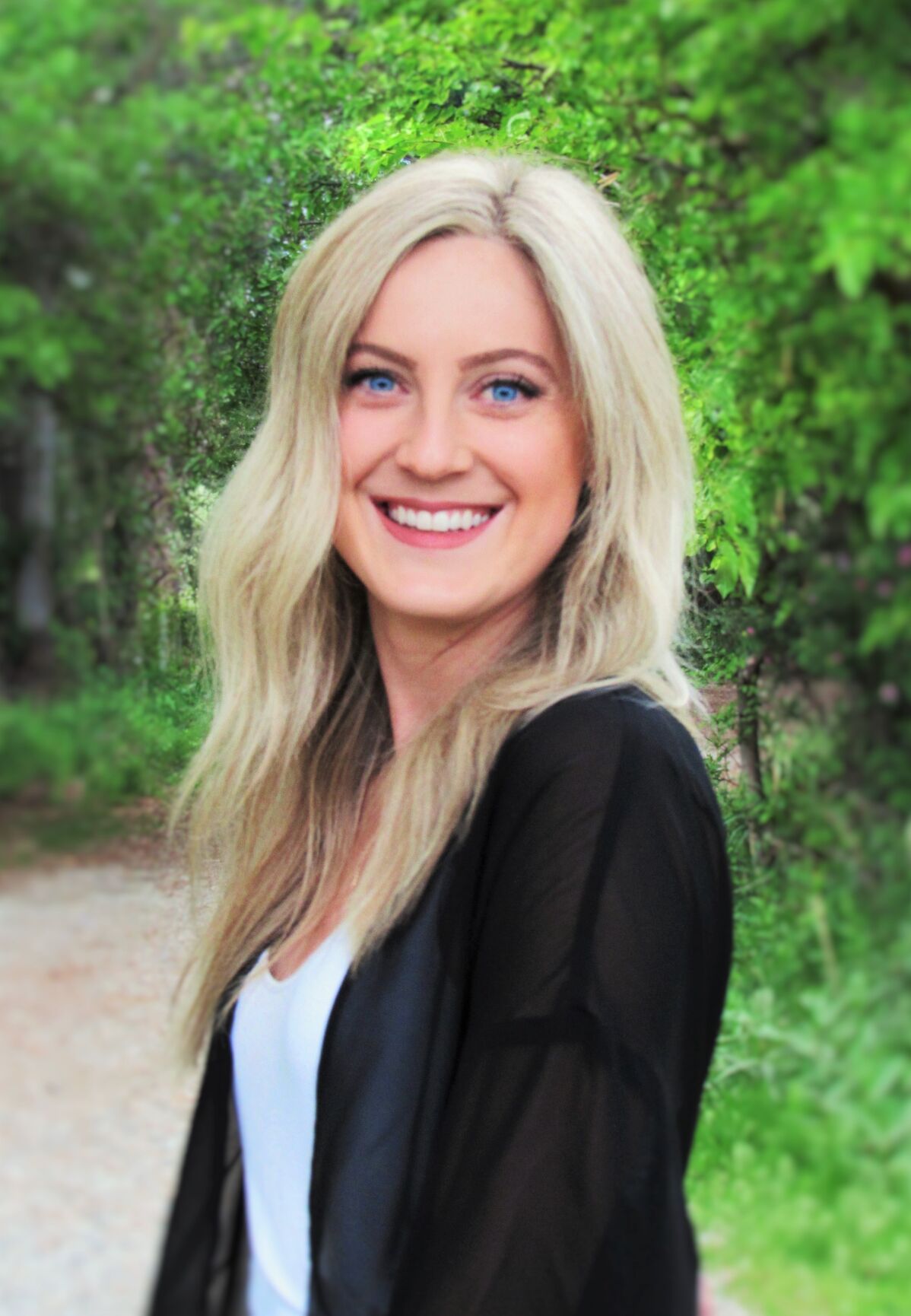 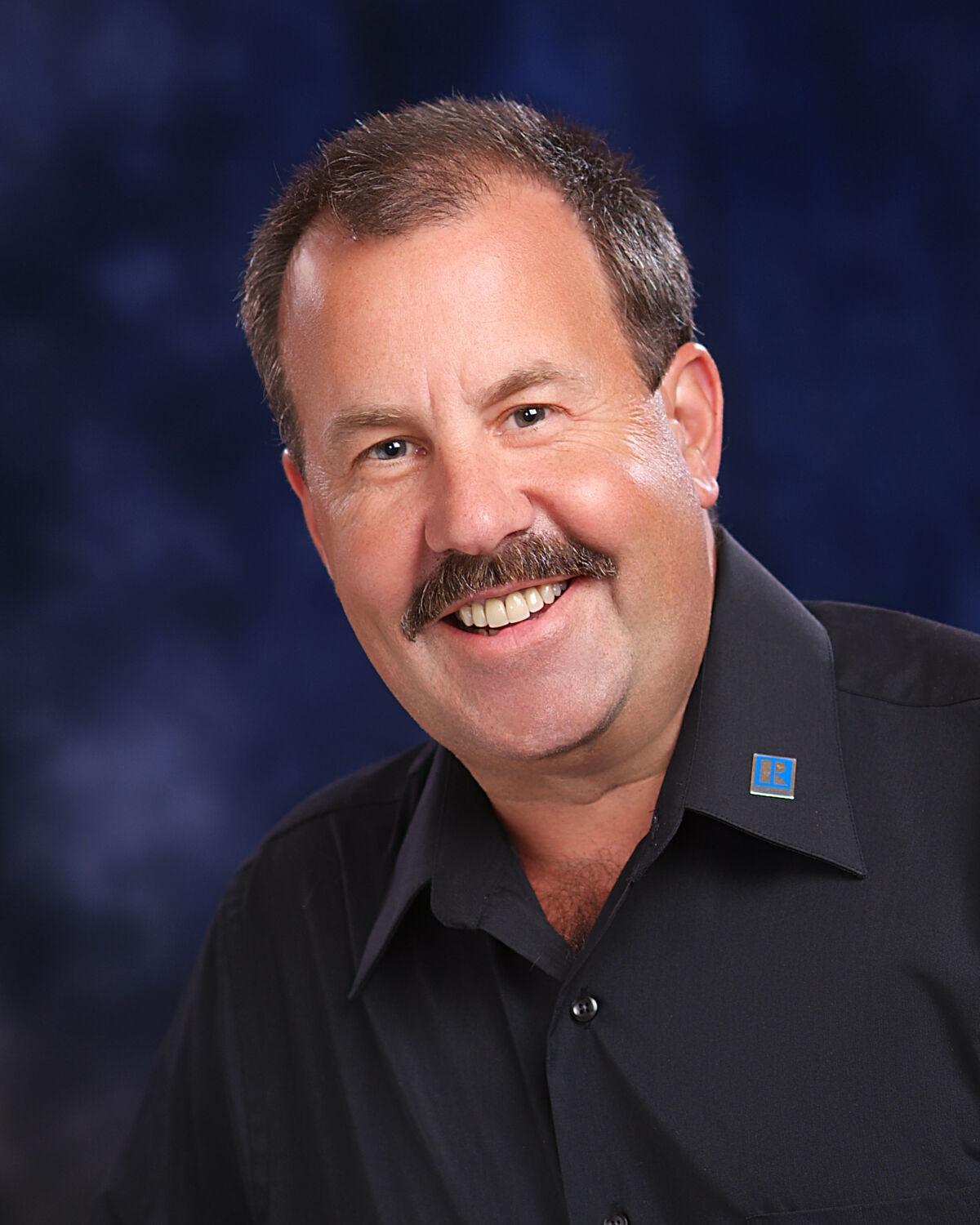 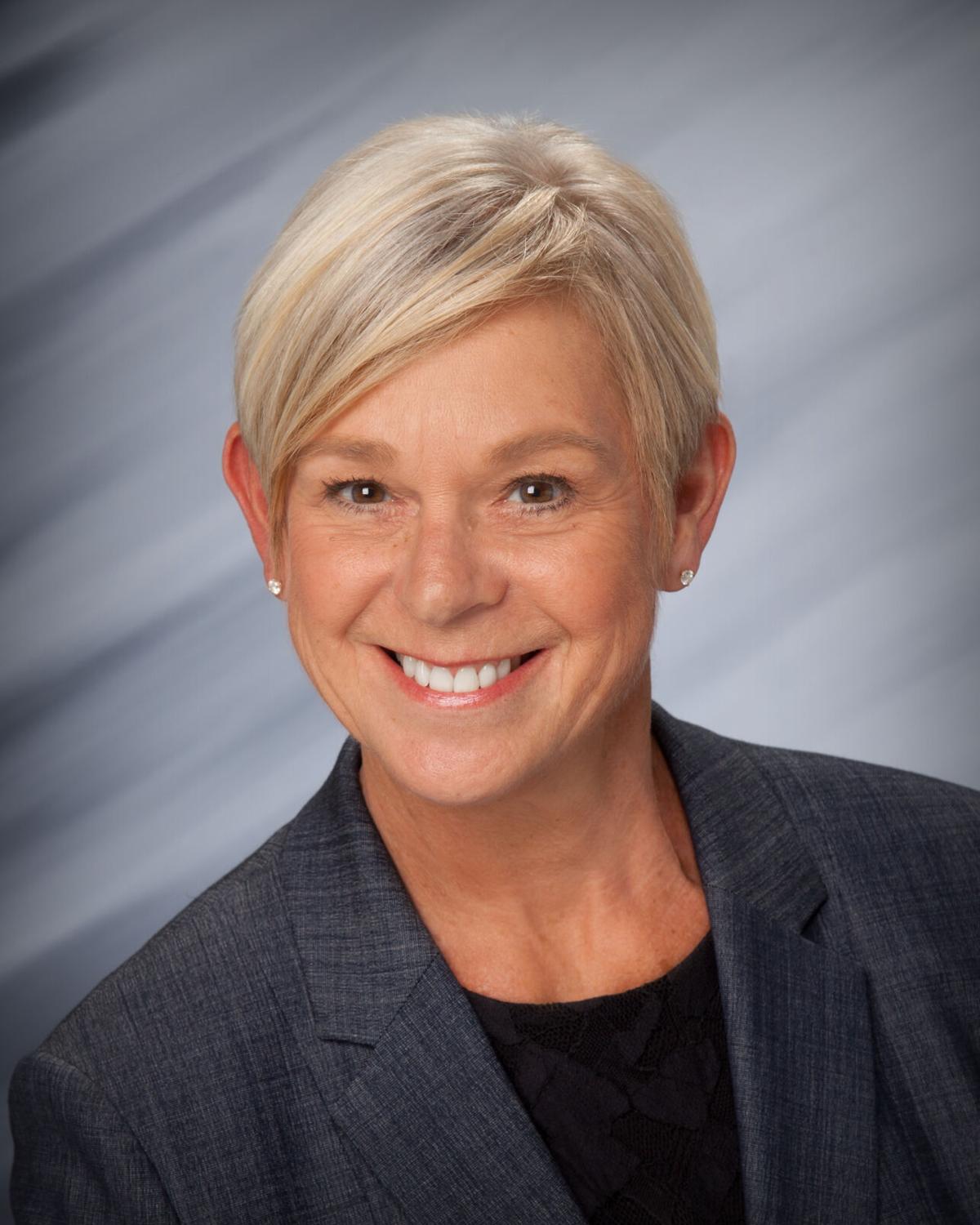 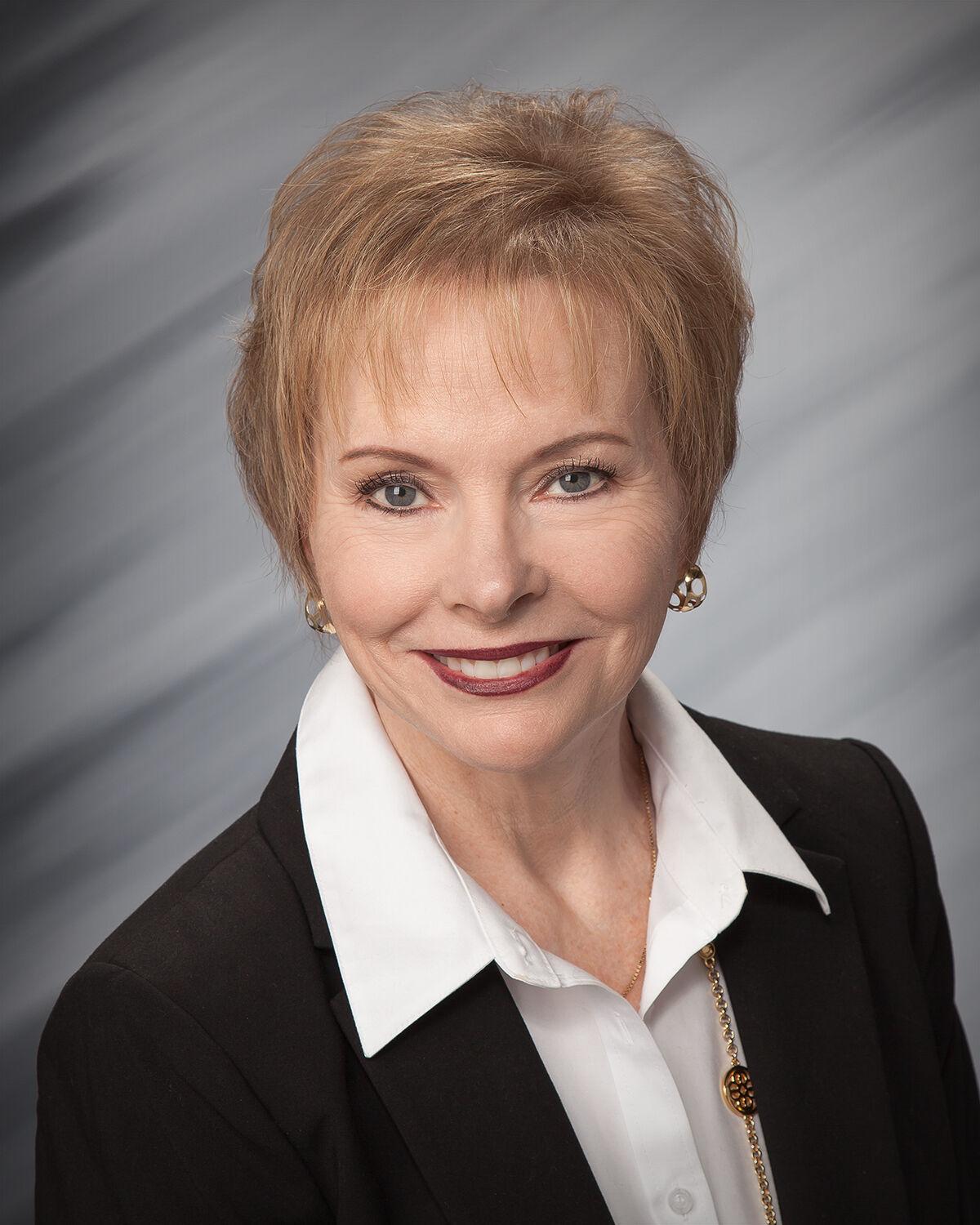 The John L. Scott Real Estate Awards were recently announced and the following local real estate brokers were recognized for their production in 2019:

Cartoonist Dan McConnell will have an original cartoon appear in the upcoming March issue of Reader's Digest magazine which is available in February.

Kim Dunbar has announced the relocation of her Edward Jones office in Chelan to 410 E. Woodin Ave. Dunbar has worked with Edward Jones for three years and serves investors in the Chelan Valley.

Kristen Taylor has qualified for Stifel Financial Corp’s 2021 Chairman’s Council. Taylor is senior vice president of investments with the Wenatchee Private Client Group office. Taylor was also named to Forbes 2021 Best-In-State Wealth Advisors list. The list spotlights more than 5,000 top-performing advisers selected from a pool of 32,725. Advisers were nominated by their firms then researched, interviewed and assigned rankings within their respective states. Taylor is a co-founder with the Taylor/Bryant Investment Group in Wenatchee.

Sydney Chestnut is the new marketing coordinator and will be providing marketing support for WVDRC as well as the state network of DRCs, Resolution Washington. Chestnut has a degree in journalism with a Certificate of Peace and Conflict Resolution and is currently working on her master's degree in international security and diplomacy.

Rosemary Perez-Valladares is the new intake specialist and has more than 10 years of experience providing intake and scheduling for dispute resolution. She is bilingual in Spanish and English.

Email your business news to flamond@wenatcheeworld.com