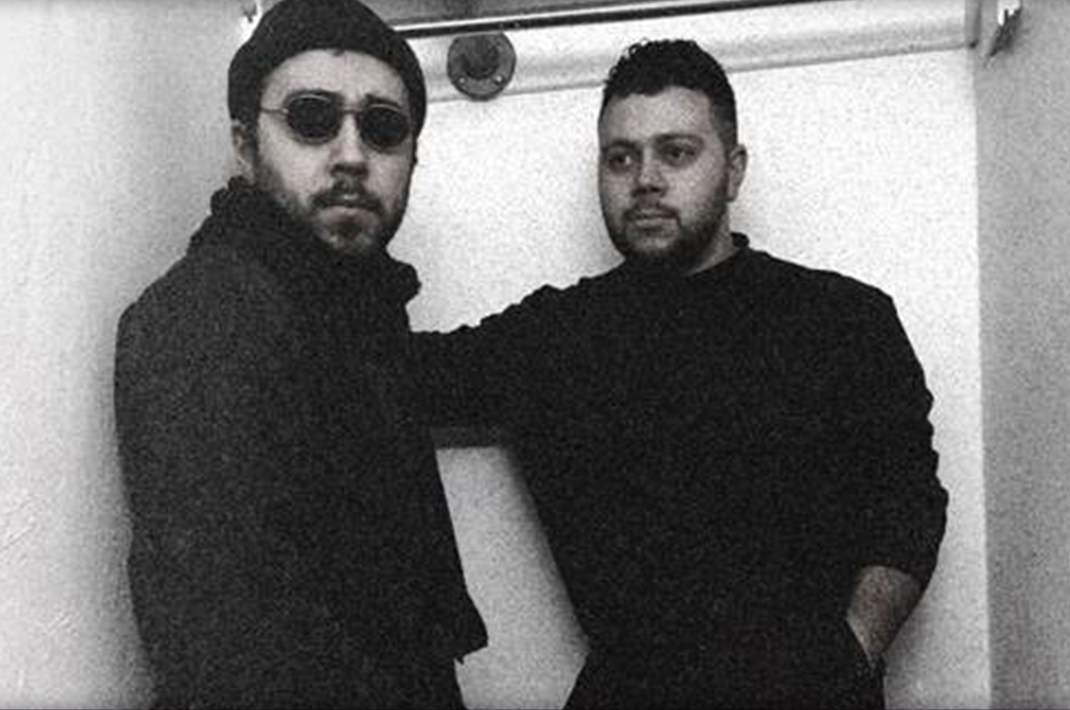 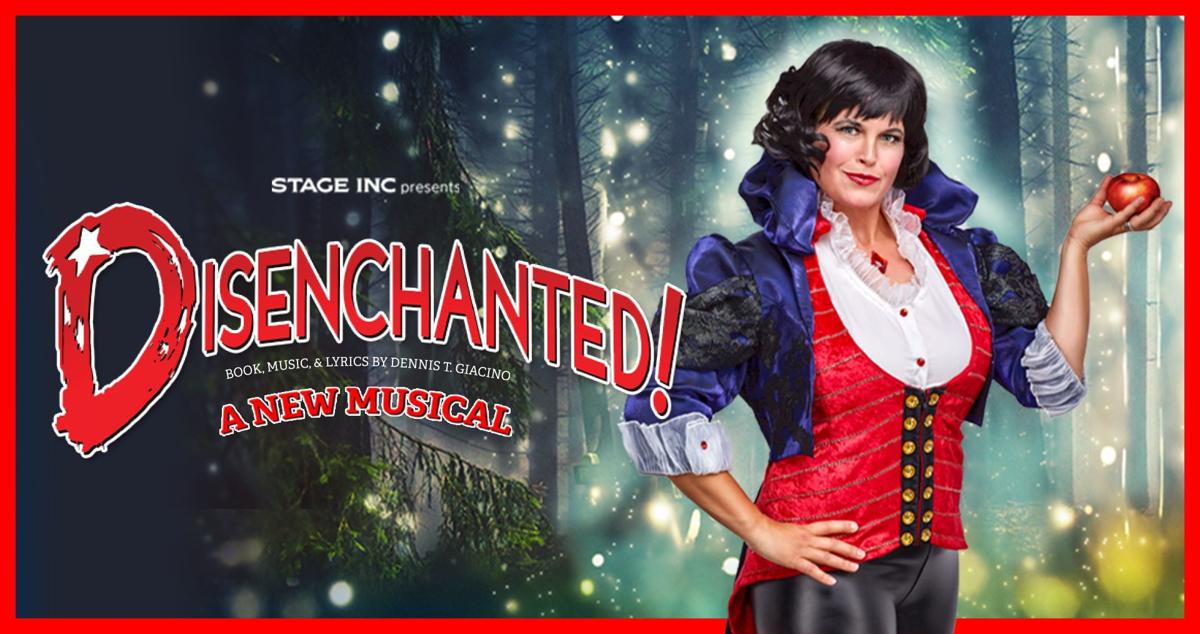 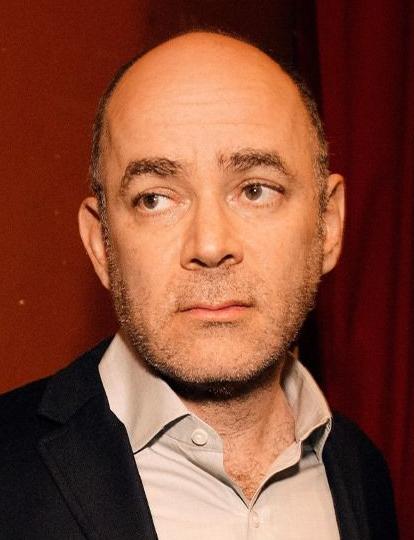 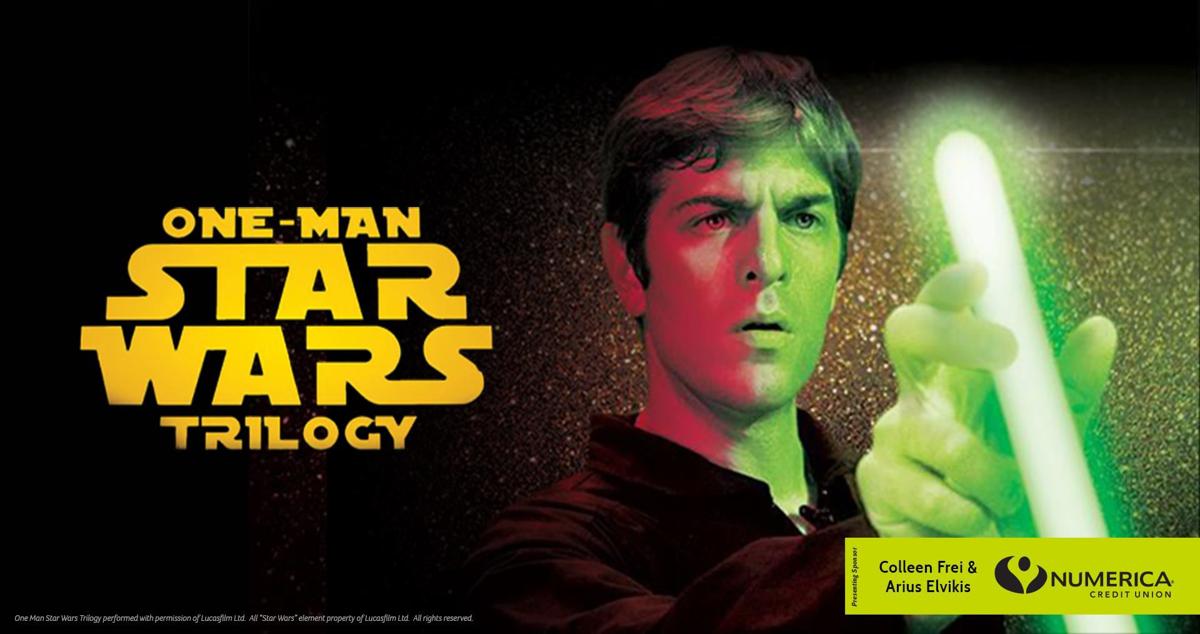 The final Black Box Concert of the 2019-20 season on Friday will feature Seattle’s Deep Sea Diver. The show begins at 7:30 p.m. at the Numerica Performing Arts Center in downtown Wenatchee.

The band lives on the edge of indie folk and experimental rock, urgently and deliberately moving from drum and bass grooves to dreamy soundscapes and angular, rock experimentation to full-fledged orchestration.

Frontwoman Jessica Dobson has the voice and authority to tie it all together, creating a unique and cohesive sound. Dobson, who has played with the Shins, Beck and the Yeah Yeah Yeahs, is no stranger to the music industry and considers Deep Sea Diver her greatest venture.

Opening for Deep Sea Diver is Seattle-based darkwave duo Julian Blair. The band is the project of Wenatchee natives and brothers Gabriel and Ariel Martinez.

Their debut EP, “Common Occurrence,” is available to stream on BandCamp.com.

“Gabe Martinez is probably the most talented musician that I have the pleasure of knowing personally,” said Alex Haley, Numerica PAC interim executive director and fellow Eastmont High School alum. “We grew up together and there virtually wasn’t an instrument he couldn’t master. Do not miss this show!”

Tickets to the Black Box Concert are $22, available at numericapac.org.

Here are some of the other shows coming this month:

Poisoned apples. Glass slippers. Who needs ‘em?! Not Snow White and her posse of ‘Disenchanted!’ princesses in the hilarious, award-winning hit musical that’s anything but Grimm. Forget the princesses you think you know — the original storybook heroines have come back to life to set the record straight. These royal renegades have tossed off their tiaras while comically belting out the truth in numerous sold-out runs in theaters around the world! Recommended for ages 14-plus. Tickets to the 7:30 p.m. March 12 performance are $29-$39 in advance with senior and student discounts.

The Numerica PAC presents a double-feature for the last Cold Winter Nights Comedy Show of the 2019-20 season featuring comedian Todd Barry. He is widely recognized for his roles as the bongo-playing “Third Conchord” on HBO’s “Flight of the Conchords” and Mickey Rourke’s deli boss in 2009 Academy-Award-winning movie “The Wrestler.” He has released three one-hour stand-up specials including his latest one for Netflix, “Spicy Honey.” He’s appeared on The Late Show with Stephen Colbert, The Late Show with David Letterman, Conan and Late Night with Seth Meyers. Opening for Todd Barry is Katie Nguyen, a writer and comedian from Portland who is a regular at Helium Comedy Club.

Performances of Cold Winter Nights Comedy featuring Todd Barry are at 7 and 9 p.m. March 14. Tickets are $22.

March’s Monthly Movie on the Big Screen is “Field of Dreams,” showing at 6:30 p.m. March 18. An Iowa corn farmer, hearing voices, interprets them as a command to build a baseball diamond in his fields; he does, and the 1919 Chicago White Sox come. This movie is rated PG and the run time is 1 hours 47 minutes. Tickets are $3.

Coming to the Numerica PAC from a galaxy far far away is One Man Star Wars Trilogy at 7:30 p.m. March 26. From the producer of “Evil Dead! The Musical” and officially endorsed by Lucasfilm, One-Man Star Wars Trilogy is part homage, part spoof of the original trilogy of the “Star Wars” films where actor Charles Ross single-handedly plays all the characters with spot-on voice impressions, sings the music, flies the ships and fights the battles. This show is great for Star Wars fans ages 6 to Yoda and dressing up in Star Wars costumes is highly encouraged! As Yoda would say “Go, you must.”

For tickets and a complete list of events at the Numerica PAC, call 663-2787, go to numericapac.org, or visit the box office at the Stanley Civic Center, 123 N. Wenatchee Ave.

Where do our garden insects go in winter?

Portable deer fencing can help protect your garden this winter

The White House or our house?