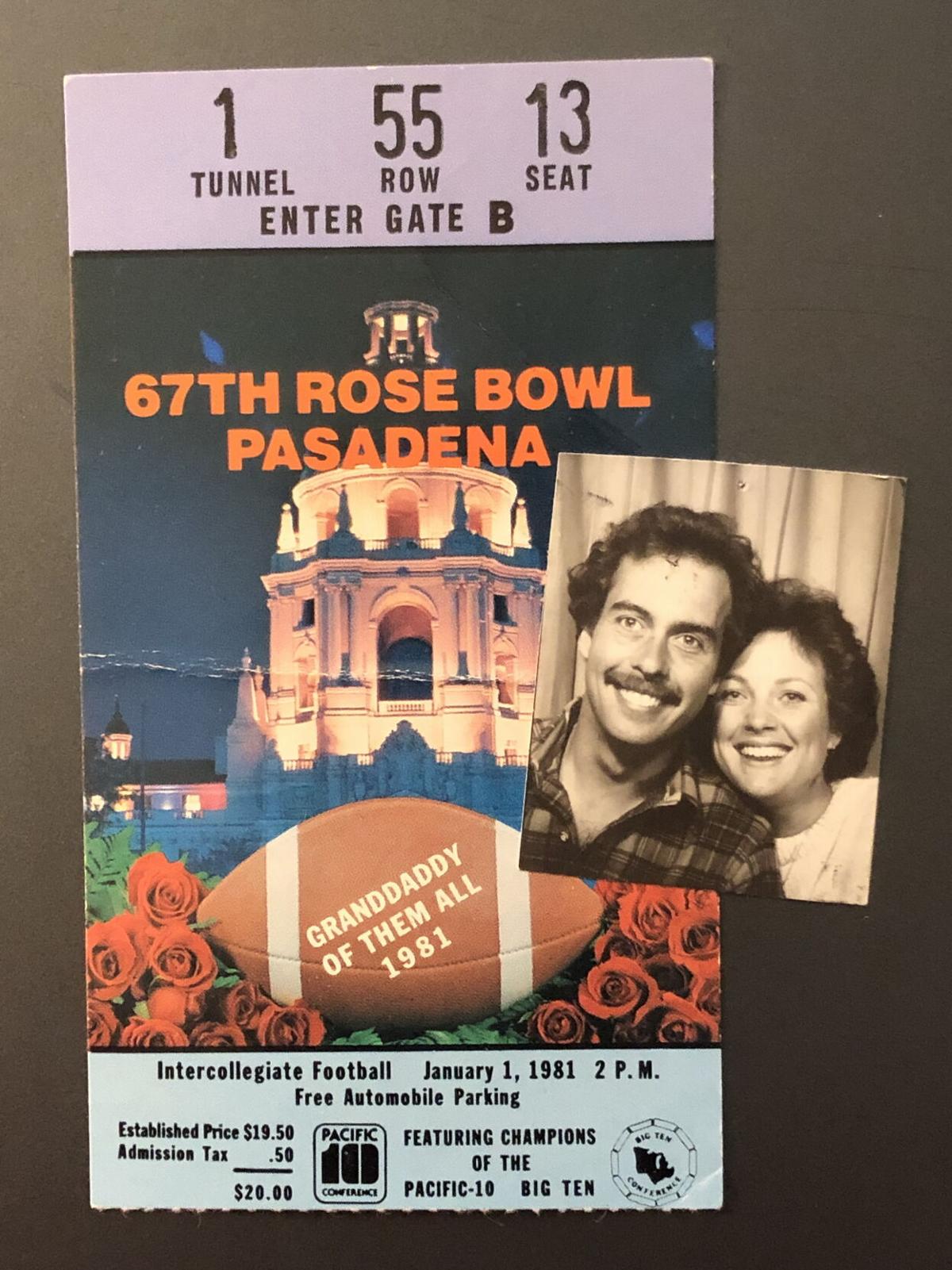 Greg Asimakoupoulos' New Year's Day date to the 1981 Rose Bowl with his future wife came after her serious health scare put their relationship in perspective for him. 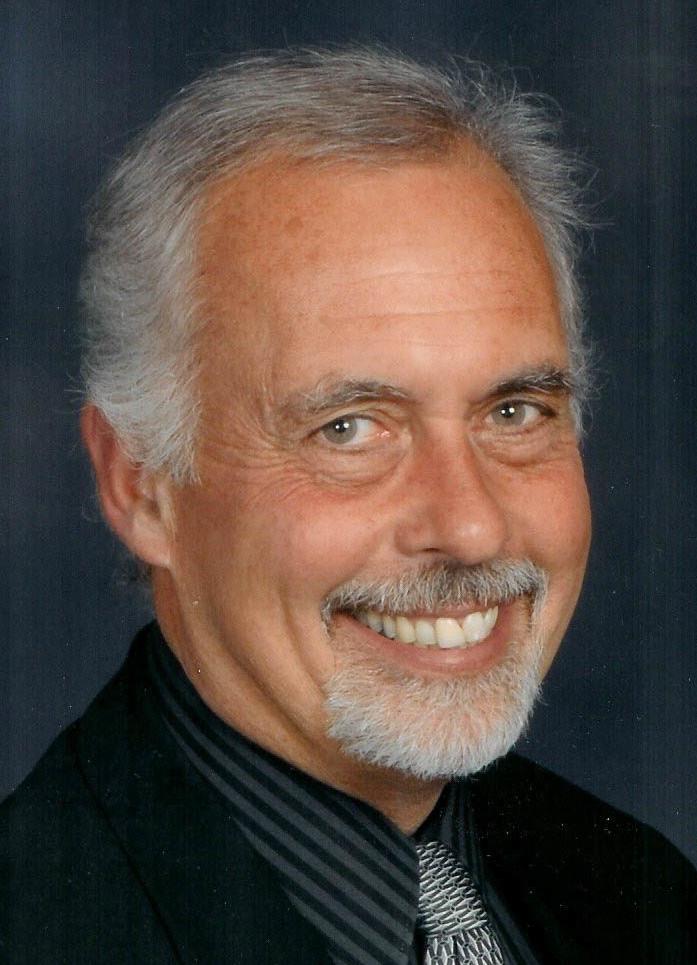 It wasn’t COVID, but the scenario was eerily similar to what we’ve read about for the last seven months. A near-death experience would change the direction of my life. Although it was 40 years ago this week, I remember it as if it was yesterday.

A close friend, Wendy, was intubated and on life support in Southern California. She had gone into anaphylactic shock and her lungs had collapsed. The doctors told Wendy’s dad and mom they’d done all they could and she wasn’t responding as they’d hoped. Discovering they were religious people, the staff encouraged the 28-year-old’s parents to pray.

Because I was a pastor in Seattle, Wendy’s family called me to ask if members of my congregation would also pray for her recovery. Because I had recently started reconnecting with Wendy (a college friend) the family added something else. They said if I wanted to see Wendy again, I should consider making plans to come down.

The thought that Wendy might not pull through was a game-changer. I realized that I wasn’t content with our casual, long-distance dating relationship. I wanted her to live. I wanted a future with her.

Gratefully, as I would soon learn, Wendy felt the same way. More importantly, God answered prayers on her behalf. Although her full recovery would take several weeks, there was a glimmer of hope. A few days after I was notified of her critical situation, Wendy turned the corner. She was taken off life support by the end of the week and was discharged soon thereafter. A couple months later, I flew down to be with her and to take her to the Rose Bowl football game between Washington and Michigan. Although the Huskies lost 23-6, I felt I had won. Within the year, I asked Wendy to be my wife and she said “yes.”

What I experienced four decades ago brought into focus a bottom line truth. It’s a truth that has been reinforced by what I’ve observed all around me recently. When life is threatened, love finds a way.

The current COVID crisis has resulted in more than 200,000 people in the U.S. dying from this invisible enemy that has invaded our country. Countless families have been rocked by the real possibility of losing a grandparent, a parent, a sibling or a child. Fortunately, the vast majority of individuals who have contracted the disease have recovered. But through it all we have seen love in action. Against the backdrop of uncertainty, one thing is certain — crises crystalize core commitments.

At the senior home campus where I am employed as a chaplain, family members have been separated by quarantine restrictions. Lack of contact and touch has been brutal. But the strict protocols have paid off. To date, we have been minimally impacted by the coronavirus. Still, the emotional pain of separation has been difficult to observe. Nonetheless, I’ve seen loved ones creatively find a way to communicate with their love through window visits and FaceTime chats. I’ve even been asked to video a greeting on my phone that I can play for the spouse in lockdown. There is no end to the way loving acts are expressed.

A first-century rabbi put it this way: “Love never gives up!” And the pandemic that has punctuated this past year has illustrated that maxim time and time again. When push comes to shove, love bubbles to the surface. And even when a loving glance is framed by an unwanted window pane, love shows up and makes its presence known. That same rabbi is also credited with saying, “Faith, hope and love abide. But the greatest of these is love.”

Greg Asimakoupoulos is a Wenatchee native living on Mercer Island, where he is the Faith/Values columnist for the Mercer Island Reporter.

Perennial weeds should be your garden target this fall