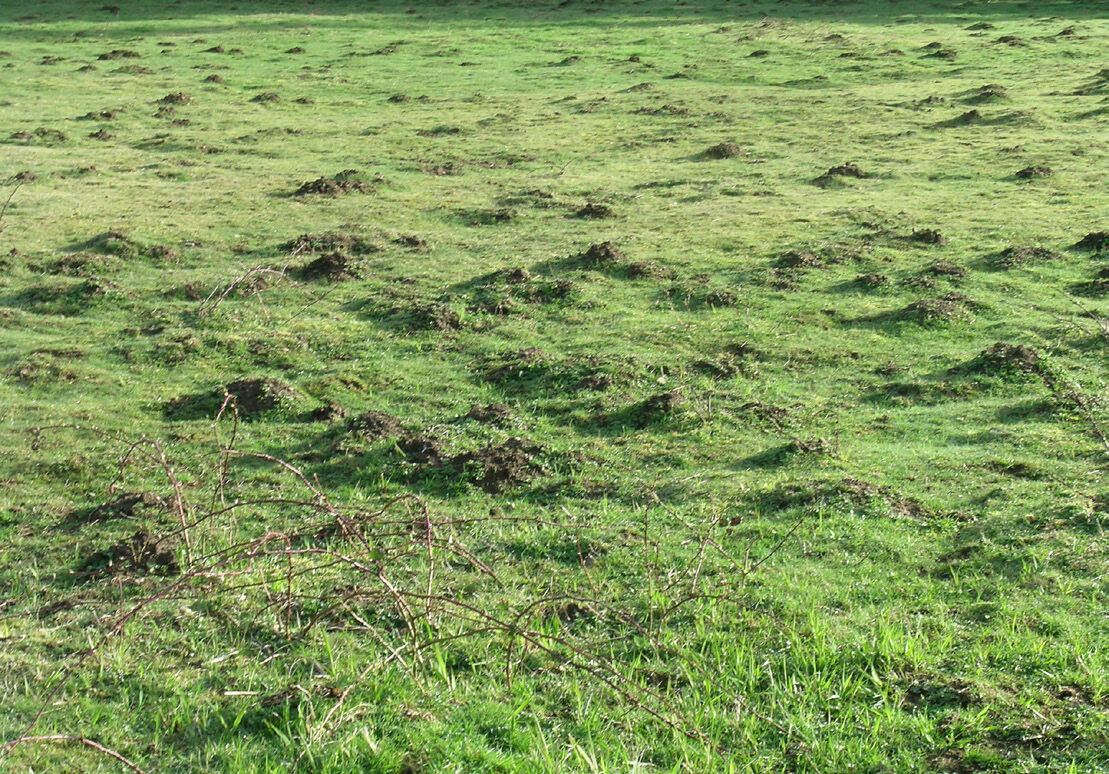 Moles can cause significant damage if left unchecked. 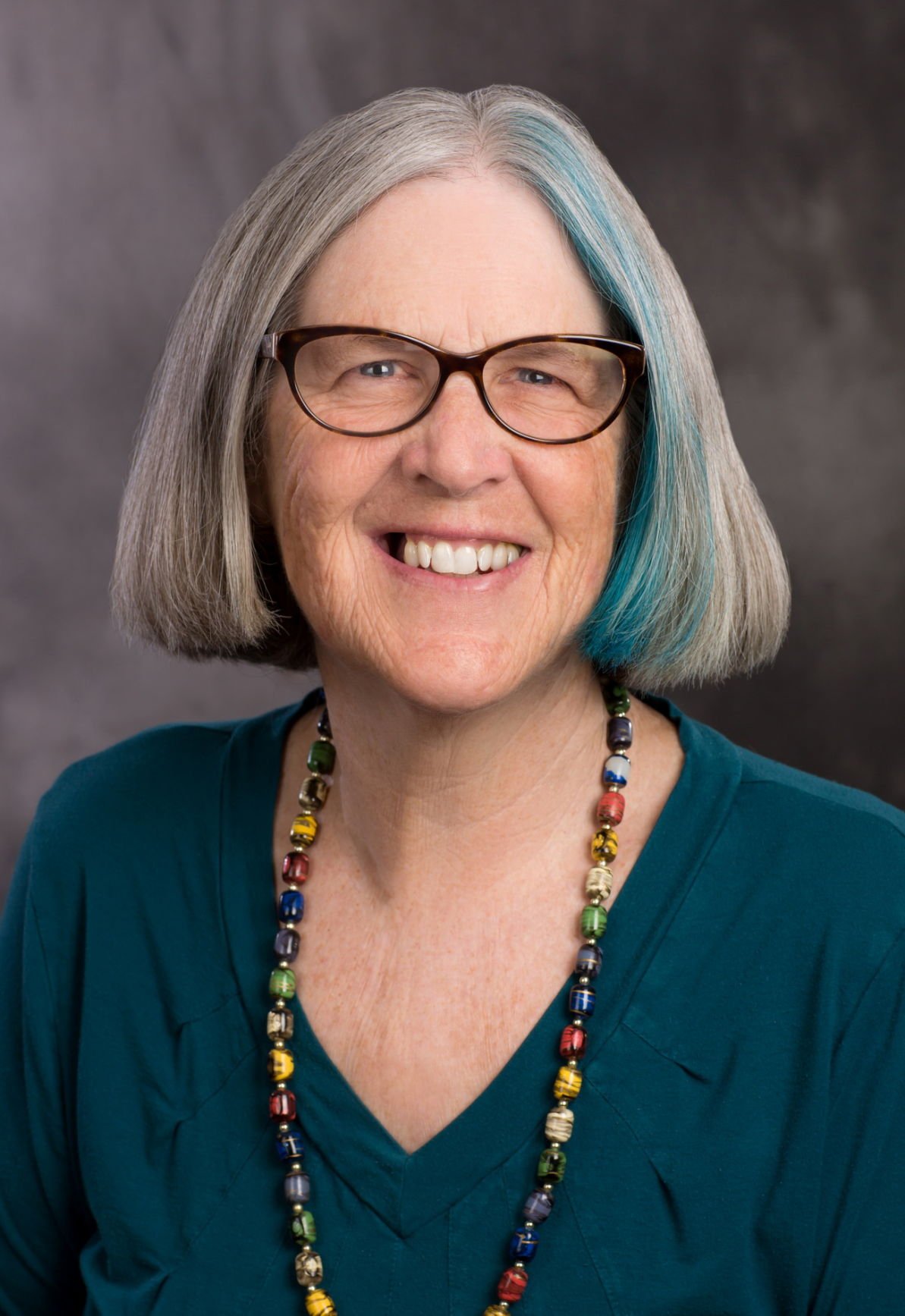 Although often not as common as insect pests, wildlife find their way into our gardens to feast on our ornamental plants, turf and vegetables. This column looks at some of those critters — rabbits, moles, voles, pocket gophers and deer — and what can be done to discourage them from sharing your garden space.

Rabbits look cute hopping around in our backyards, reminding us of childhood stories of Peter Cottontail and the Easter Bunny. Unfortunately, often they view our gardens as their own personal restaurants, feeding on grass, clover, flowers, garden vegetables and small fruits. How can you tell they have been feasting in your garden? When they clip off flowers, they leave a clean, angled cut.

Look also for gnaw marks on woody plant stems, berry canes, fallen twigs and branches. They keep grass and similar lawn matter cropped to about an inch or two above the ground.

To control rabbits, plant rabbit-resistant plants and erect fencing, either in a particular area or around individual plants. Tree guards of hardware cloth, burlap, or aluminum foil can be wrapped around young fruit trees to prevent damage. Reducing rabbit shelter areas, such as brambles, brush piles and low overhanging limbs, helps keep rabbits from hanging out in our yard or garden.

Because moles, voles and pocket gophers all dig and live underground and are rarely seen, the best way to tell if they have invaded your space is to know their above-ground signs. Moles leave conical mounds from their tunnel excavations, while voles leave what look like runways through the grass, as well as open, shallow tunnels. Voles have been known to use the tunnel systems of moles. Pocket gophers mounds are fan-shaped with a soil plug at one end of the mound.

Plant parts are not a significant part of a mole’s diet so their damage is more aesthetic. Voles, on the other hand, find grasses and forbs to be delicious. In addition, they cause “invisible” damage over the winter as they feed on underground bulbs and roots. Much like voles, pocket gophers eat parts of plants they find during their underground digging. They also eat vegetation growing around their tunnel entrances and have been seen pulling entire plants into their tunnels.

Controlling populations of these underground critters can be frustrating. Suffice it to say, controlling populations rather than eradication is a more realistic goal. For advice on what to do and what not to do, check out the Washington Department of Fish and Wildlife’s (WDFW) “Living With Wildlife” series available at wdfw.wa.gov.

Last but not least are deer. They particularly love the new shoots and leaves of plants such as roses, small berries, fruit trees, and a variety of flowers and shrubs. Unlike rabbits that leave clean edges when they feed, deer damage is ragged, looking like they chewed on the stems. Adding deer-resistant plants such as blueberries, dahlias, rhododendrons and azaleas to your garden can help offset other plant losses.

If you have the room, construct a deer fence at least 7 feet high around your garden. For single young trees, place a fence around the trunk at a sufficient height and diameter to prevent the deer from being able to browse. WDFW has detailed information on its website about other deterrents such as deer repellents and what they call “scare tactics”.

As with other pests, constant vigilance is necessary so you can tackle problems caused by your unwanted mammal visitors before they get out of hand.

A WSU Master Gardeners of Chelan County column appears weekly in The Wenatchee World. Casey Leigh is one of four columnists featured. To learn more, visit wwrld.us/cdmg or call 667-6540.

Community Foundation of NCW awards $735,725 in grants to nonprofits