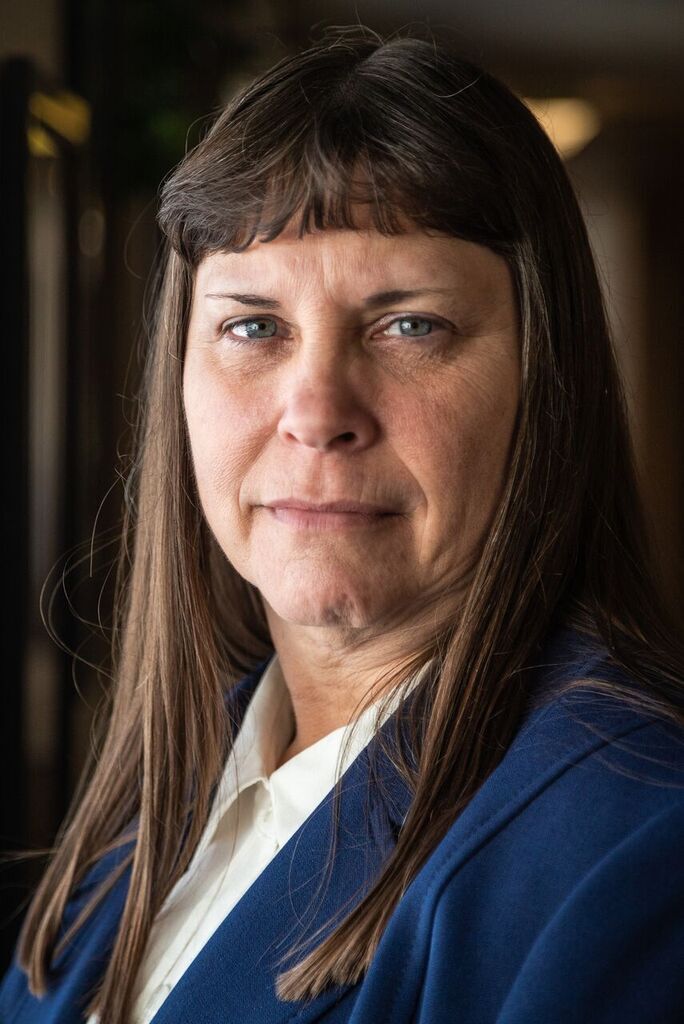 Dr. Rickard called the effort a “dream come true” because it will build on a successful approach that has proven effective across the country and also because every middle and high school will be able to implement the program at no cost.

It is abundantly clear that the COVID-19 pandemic has had a huge negative impact on mental health, particularly for students. The Wenatchee Valley has seen three recent student suicides, which underscores the tremendous need that exists for a meaningful and comprehensive approach to address student mental health.

What makes Hope Squad successful is that it is based on students who are natural helpers being trained to pay attention to signs that fellow students are struggling and encourage them to seek help.

The students work with a school adviser and are networked in with local mental health professionals. Students will be leading this effort.

The reality is that students who are struggling most often talk to each other rather than seeking help from adults, Dr. Rickard pointed out. When kids are struggling with thoughts of suicide, they typically signal those intentions. This creates an opportunity for a meaningful intervention by Hope Squad members.

Our kids have been under increased pressure because of social distancing. Referrals to Child Protective Services declined by about half, Dr. Rickard said, yet we know that it is highly unlikely that the abuse stopped.

“We know that the schools are the right place to embed something like this,” Dr. Rickard told me.

We struggle in this country to implement preventive measures like Hope Squad because we typically wait for a crisis and then try to apply quick fixes with external resources that often go away when the issue seems to be resolved. We ignore root causes.

Dr. Rickard has long been a strong advocate for implementing the Hope Squad approach and sees the tremendous opportunity that is being created thanks to the financial support and leadership of the North Central Accountable Community for Health, which is managed by Linda Evans-Parlette.

Dr. Rickard said this comprehensive, regional approach is something that has not been done anywhere in the country. Ultimately, she would like to see the Hope Squad model implemented at all K-12 grade levels, colleges and private schools.

Hope Squad is not going to address the student mental health issue immediately. Results from other schools suggest that it takes two to three years to see meaningful impact in terms of improved mental health. That’s why the four-year investment by the NCACH is so important.

We’re talking about changing the culture in schools and doing so in a broad-based fashion.

When the Hope Squad program is implemented, “kids start to recognize earlier that someone is struggling or they hear someone say that they might be struggling and then they (the struggling students) get referred,” said Dr. Rickard.

Those referrals will become the data that shows how well the program is working.

The Accountable Community of Health is working to build partnerships to enhance health and well-being in our communities. Mariah Brown, a NCACH staffer who has been helping coordinate the Hope Squad effort, said schools will have the opportunity to be part of the effort and she expects there will be early adopters and those that come along later on.

Moser's Musings | The lessons of the magnolia tree