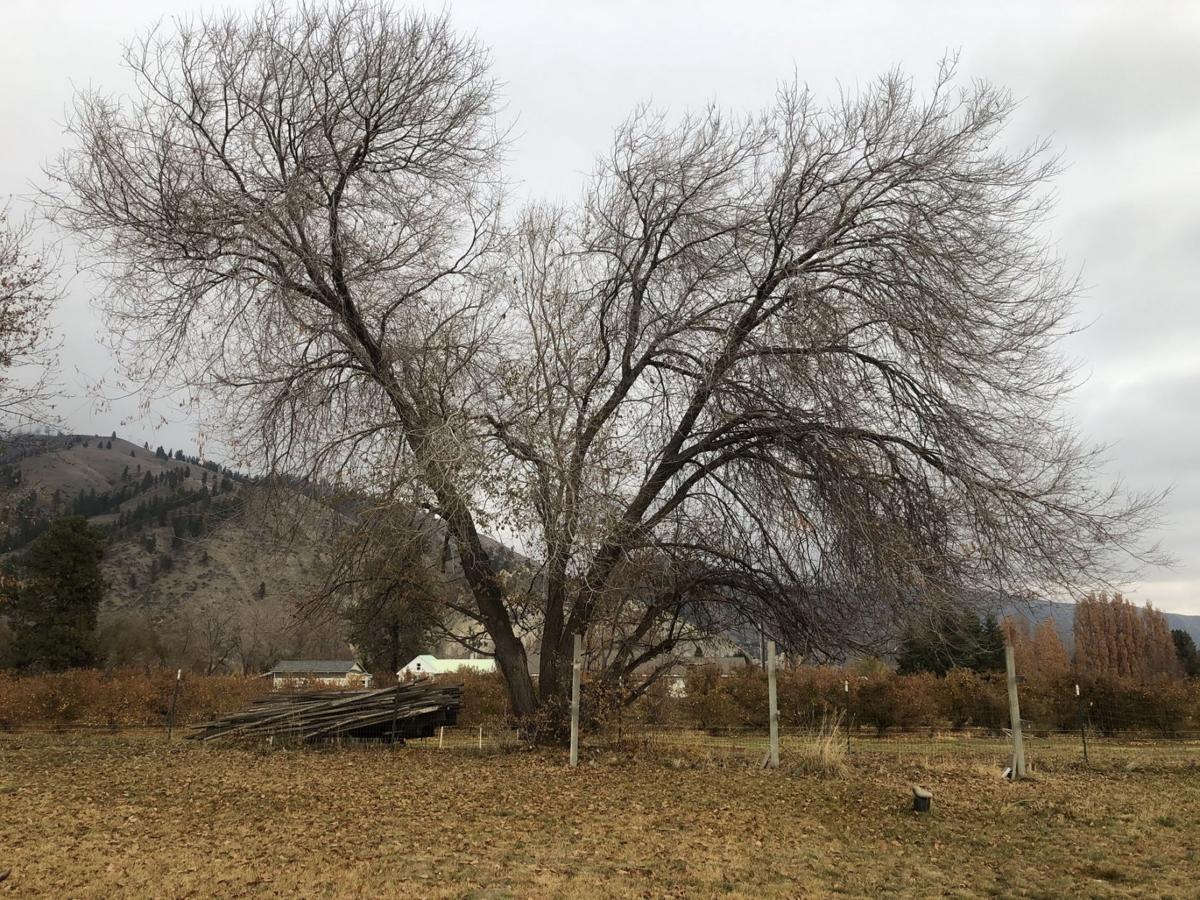 A large Siberian elm grows along a fence line in Cashmere. Though not technically considered noxious, the tree has several characteristics that make it a poor choice for landscaping. 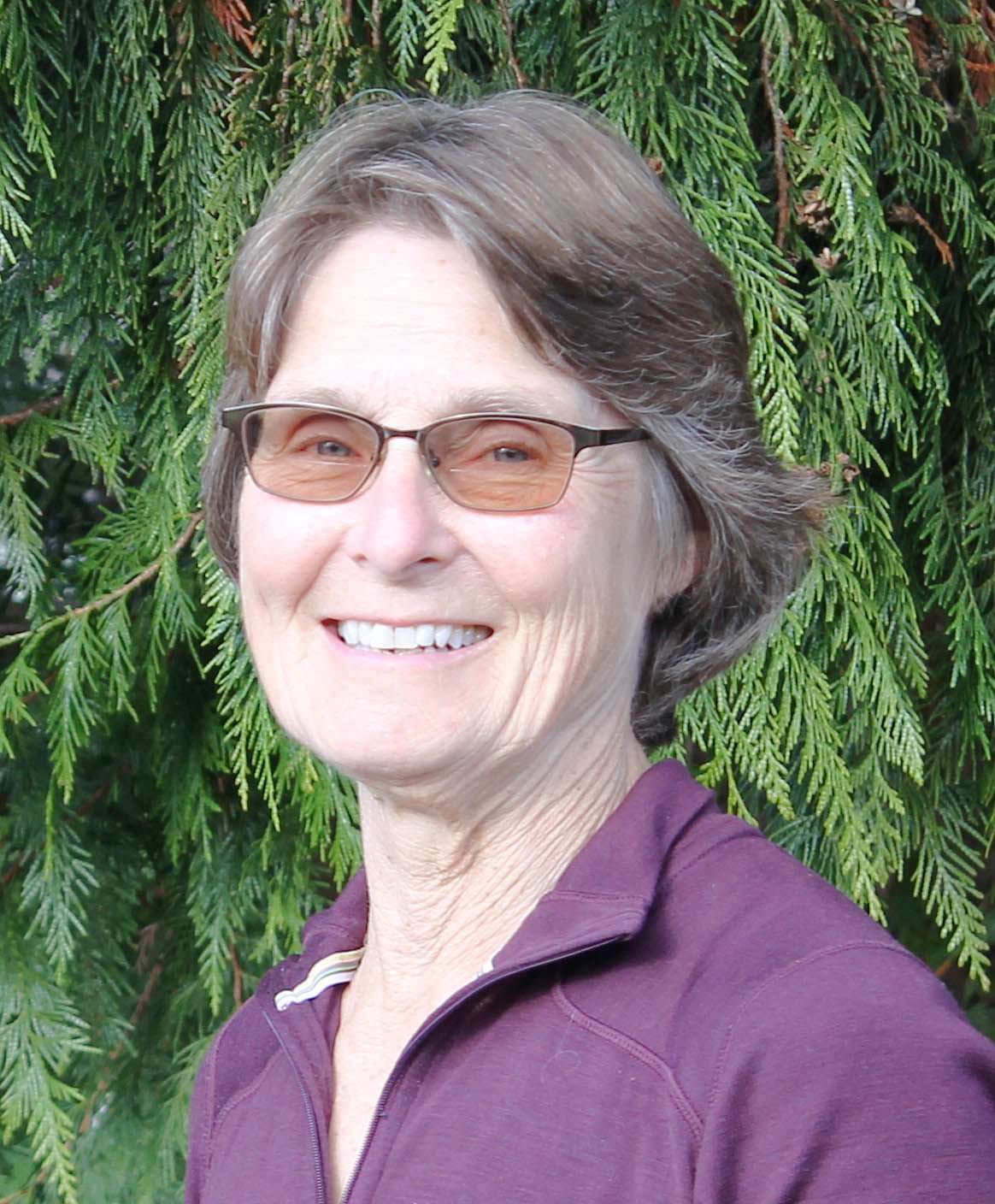 Every gardener struggles with weeds. Most of our common weeds are hidden during the winter, but weedy trees show their faces all year.

For me, the Siberian elms weaving their way through my fence line are a year-round reminder of the challenges of weed control.

Siberian elm (Ulmus pumila) is native to eastern Siberia, northern China and Turkestan. It is the hardiest of all the elms. It can tolerate cold winters and long periods of summer drought. A fast-growing tree, it was introduced to the United States in the 1860s and planted throughout the Great Plains and the Midwest for windbreaks and shelterbelts. It reproduces readily via windborne seeds, and is now established in most of the United States and Canada. It is classified as a noxious weed in New Mexico, and most state weed boards advise against planting it.

In addition to its invasive habits, Siberian elm has several characteristics that make it a poor choice for landscaping. It has brittle wood which is easily damaged by high winds or winter storms. It is susceptible to defoliation by elm leaf beetle (Xanthogaleruca luteola), an insect introduced from Asia. Leaf beetles skeletonize leaves and make the trees look quite bare, though trees generally recover quickly.

Elm seed bug (Arocatus melanocephalus), another introduced insect, feeds on elm seeds in late spring and can build up very large populations. Many people find these bugs annoying but they are actually beneficial, since they reduce potential seed germination. Although it is not classified as a noxious weed in Washington state, Siberian elm is a troublesome tree. It’s adaptability, high rate of germination and rapid growth allow it to quickly dominate areas such as roadsides and fence rows.

Once established, it can be difficult to control. Newly-emerged seedlings can be mowed or hand pulled. Small trees with stem diameters less than two-and-a-half inches can be hand grubbed with a hoe. Larger trees can be cut close to the ground, but expect resprouting from the stump and the roots. Cutting is more effective if it is followed immediately by chemical treatment. This is best done in summer when the tree is actively growing.

Despite the increasing awareness of its invasive characteristics, Siberian elm is still available in the nursery trade. It is advertised as a tree that will provide fast-growing shade or a wind break, causing people to overlook its problems until it is too late.

Siberian elm should not be confused with Chinese elm (Ulmus parvifolia), sometimes called lacebark elm because its exfoliating bark forms a patchwork of grey, green, brown and orange. Chinese elm was also introduced from Asia, but has not been as widely planted. It is a much more suitable landscaping tree than Siberian elm. It is less prone to breakage, has a more attractive form and is less attractive to elm leaf beetles. Unfortunately, some nurseries use the common names interchangeably, so if you plan to purchase an elm tree be sure of the species before you buy.

Like Siberian elm, Chinese elm reproduces by windborne seeds. It has been reported as invasive in some states, including Alabama and North Carolina, as well as Washington, D.C. Be cautious if you are considering it for your landscape.

A WSU Master Gardeners of Chelan County column appears weekly in The Wenatchee World. Connie Mehmel is one of four columnists featured.

Pet of the week