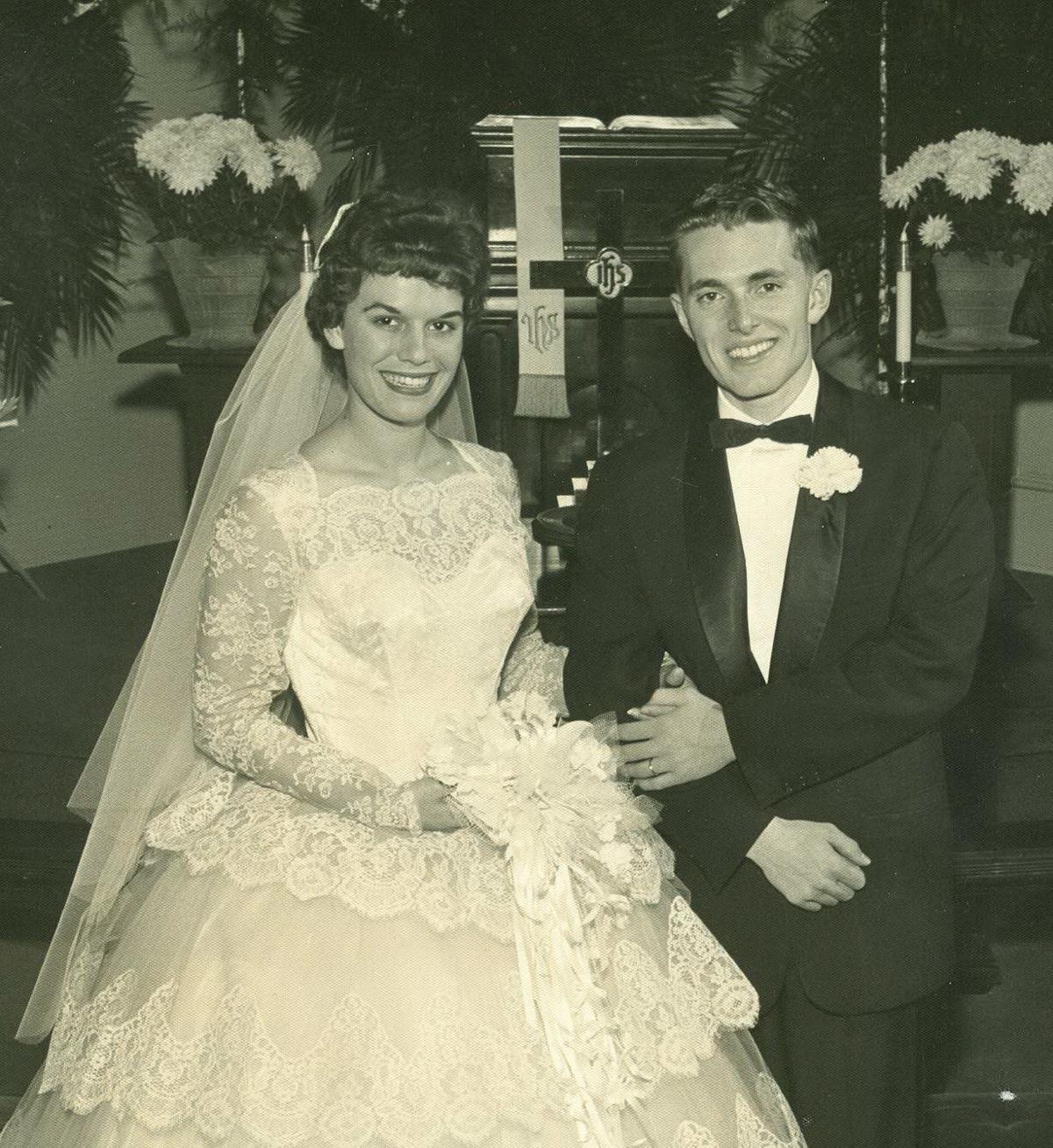 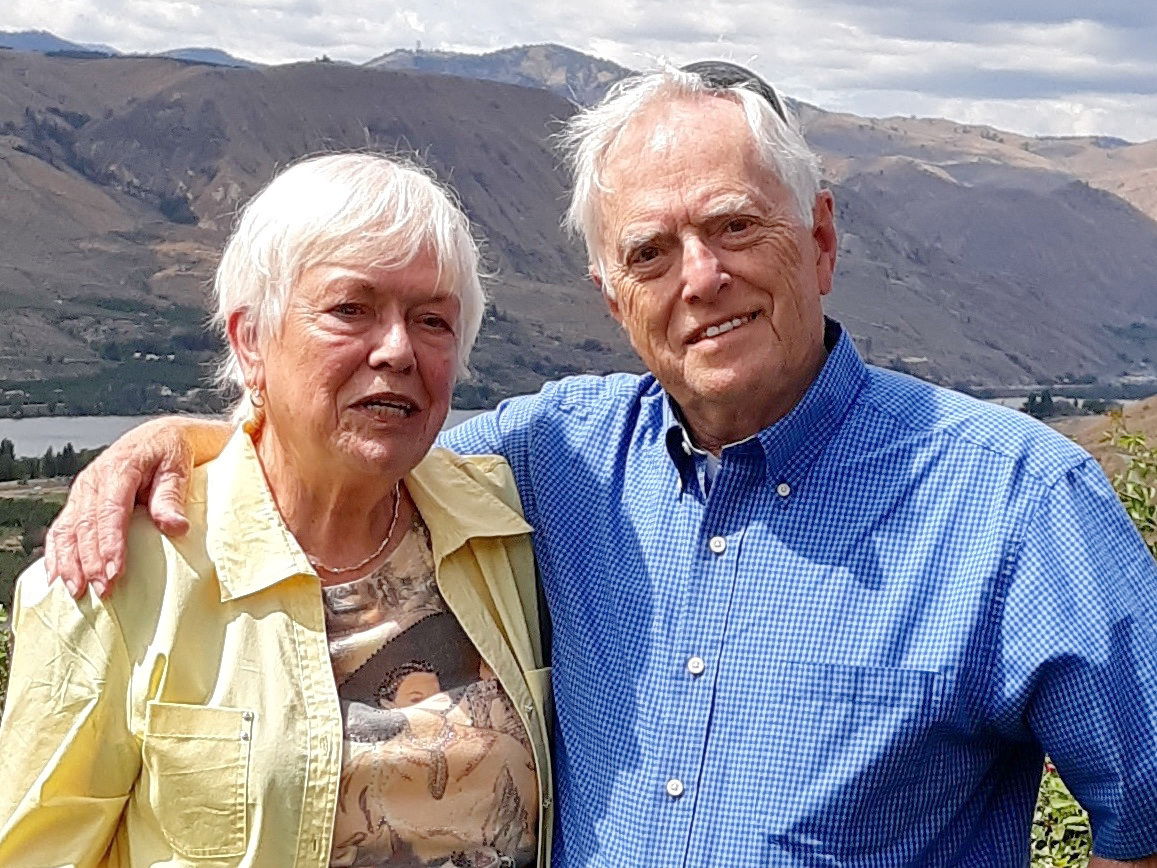 Frank and Quita Clifton of Malaga will celebrate their 60th wedding anniversary Jan. 31.

The couple have lived in many places in the U.S., including 20 years in Richland, but moved to the Wenatchee area in August 2015.

They are the parents of two sons Tom Clifton of East Wenatchee and Sean Clifton of Kennewick and a daughter, the late Cheryl Clifton of Mount Olive. They have nine grandchildren.

He retired from Westinghouse-Hanford in Richland after 20 years, preceded by 15 years with various employers in four other states. He is currently secretary of Wenatchee Rotary Club.

She retired from Avon Products as a district and training sales manager for several states.

Pet of the week