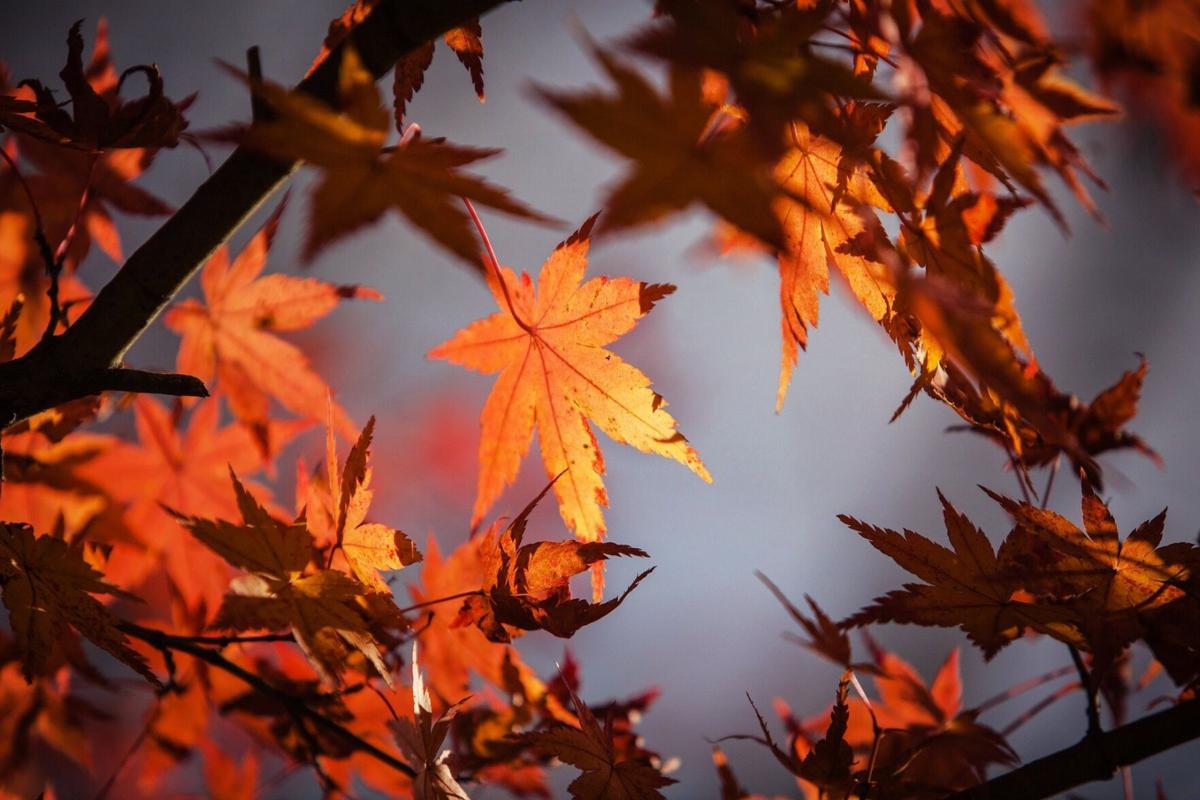 Change in leaf color is one of the final steps as a tree or shrub goes dormant. 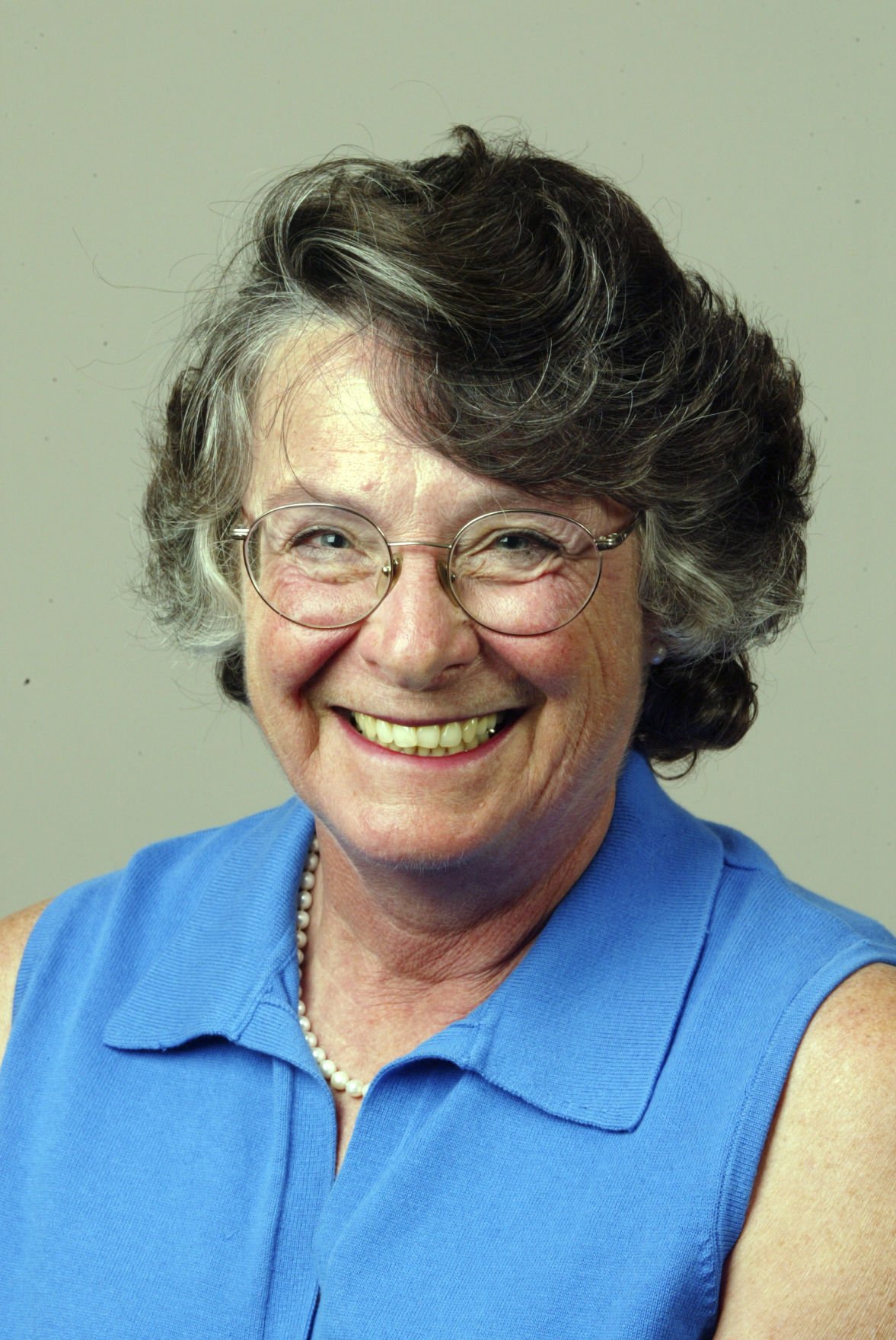 It won’t be long until we start noticing the leaves on the deciduous trees and shrubs beginning to change color. If the nights are cool and the days sunny and warm, the color change will be more vivid — and the red delicious apples more brilliantly red.

We have all noticed the days getting shorter — especially since Aug. 8, which is the halfway point between the summer solstice and the autumnal equinox. We may not have been paying much attention during those hot August days, but most plants and trees were. The progress to dormancy is much longer than we can see, and the change in leaf color is one of the final steps.

As the days shorten and the nights get cooler, plants begin to store energy. All during the growing season, photosynthesis has produced carbohydrates and sugars that are stored in the leaves. The plant begins to move the stored energy from the leaves into the roots. After about six weeks, the water carrying the sugars to the roots dehydrates the leaves. Thus the chlorophyll that produces the green color in the leaves dies and — ta da! — autumn colors are revealed.

At this point, the trees or shrubs get ready to shed the leaves because they no longer have a function. This sealing off of the water and nutrients to the leaves is called abscission and promotes the falling of the leaf.

When we have a sudden, early frost like we did at the beginning of October last year, abscission was not complete, so for months and months the trees retained their dead leaves. It meant that there was not much raking to do, but it also can be dangerous to the integrity of the tree if a heavy snow load clings to the dead leaves and causes the branches to break.

A tree, especially a young tree that is not totally dormant when an early freeze occurs, can be seriously wounded when the moisture in the branches and trunk freeze causing the bark to break into open, drying wounds. The master gardeners see examples of “winterkill” when the weather has suddenly turned cold, warmed up, causing the sap to begin to flow, and then freezes rapidly again.

Dormant plants are not dead; they just slow their growth. This is true for conifers, evergreen trees and shrubs as well. They shed their oldest needles and the growing tips develop more slowly. Plants have shut down for the winter because there are fewer hours of light for photosynthesis and less availability of water after the ground freezes. Root growth slows as well and stops at about 40 degrees. This is why it is best to transplant or plant trees and shrubs when the soil is warmer than 45 degrees.

Both the increase in hours of daylight and the warming of the soil stimulate a plant to break dormancy and to begin to grow again.

A WSU Master Gardeners of Chelan County column appears weekly in The Wenatchee World. Bonnie Orr is one of four columnists featured. To learn more, visit wwrld.us/cdmg or call 667-6540.

Perennial weeds should be your garden target this fall