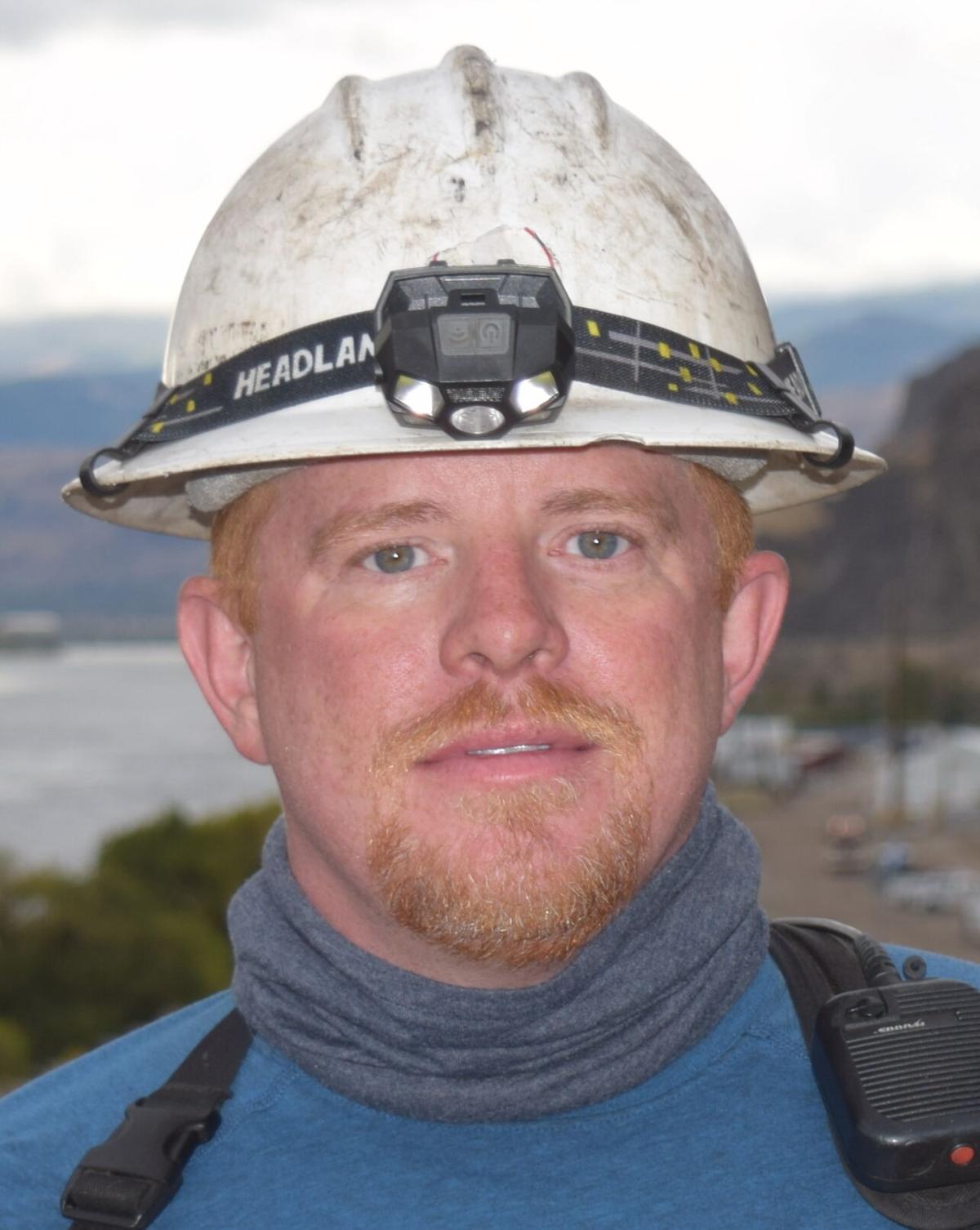 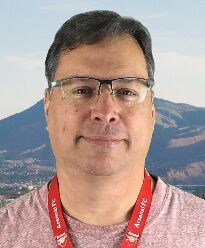 WENATCHEE — Keith McLaughlin’s training began in the engine room of a nuclear-powered destroyer as it traveled the Caribbean, Mediterranean and Libyan coast in the 1980s.

Then, McLaughlin served as an electrician in the U.S. Navy. Now, he’s a senior systems operator who manages the electrical grid for Chelan County PUD.

“The military taught me a lot about personal accountability and to have personal pride in your job,” McLaughlin said. “It got me going down a good path and gave me a trade.”

After his service, he spent 22 years working for power companies in Arizona and Vancouver, He moved to the Wenatchee area last year to work for the PUD.

The PUD employs 119 men and women veterans who represent every branch of military service. About 15 percent of the PUD’s workforce are veterans, including linemen, dispatch, mechanics, parks management and fish and wildlife staff.

The PUD is also a training site for veterans re-entering the civilian workforce. The PUD Human Resources department partners with WorkSource to develop and deliver programs, including job shadowing, mentoring and mock interviews.

“Veterans often have the experience from their service that we’re looking for at the PUD,” said Ruth Erwert, recruiting program manager for Chelan PUD. “We try to find a direct connection from their past experience to work at the PUD.”

For Craig Bernhardt, his journey to becoming an apprentice hydro mechanic at Chelan PUD began in 1997 as a combat engineer in the U.S. National Guard. Bernhardt helped infantry overcome obstacles by building bridges and sweeping minefields, and he learned how to operate heavy machinery.

“I like working with my hands,” Bernhardt said. “It was the right job at the right time. I joined when I was still in high school, and it was a good way to learn skills and it sent me in the right direction.”

While working at the PUD, Bernhardt is also studying to become a journeyman hydro mechanic. He is on track to complete his apprenticeship in 2023.

“The best thing about being a hydro mechanic is the variety of work,” he said. “One day I’ll be working in a powerhouse, and the next day at a fish hatchery. The people I work with come from different backgrounds. There’s a lot to learn.”

Community Foundation of NCW awards $735,725 in grants to nonprofits