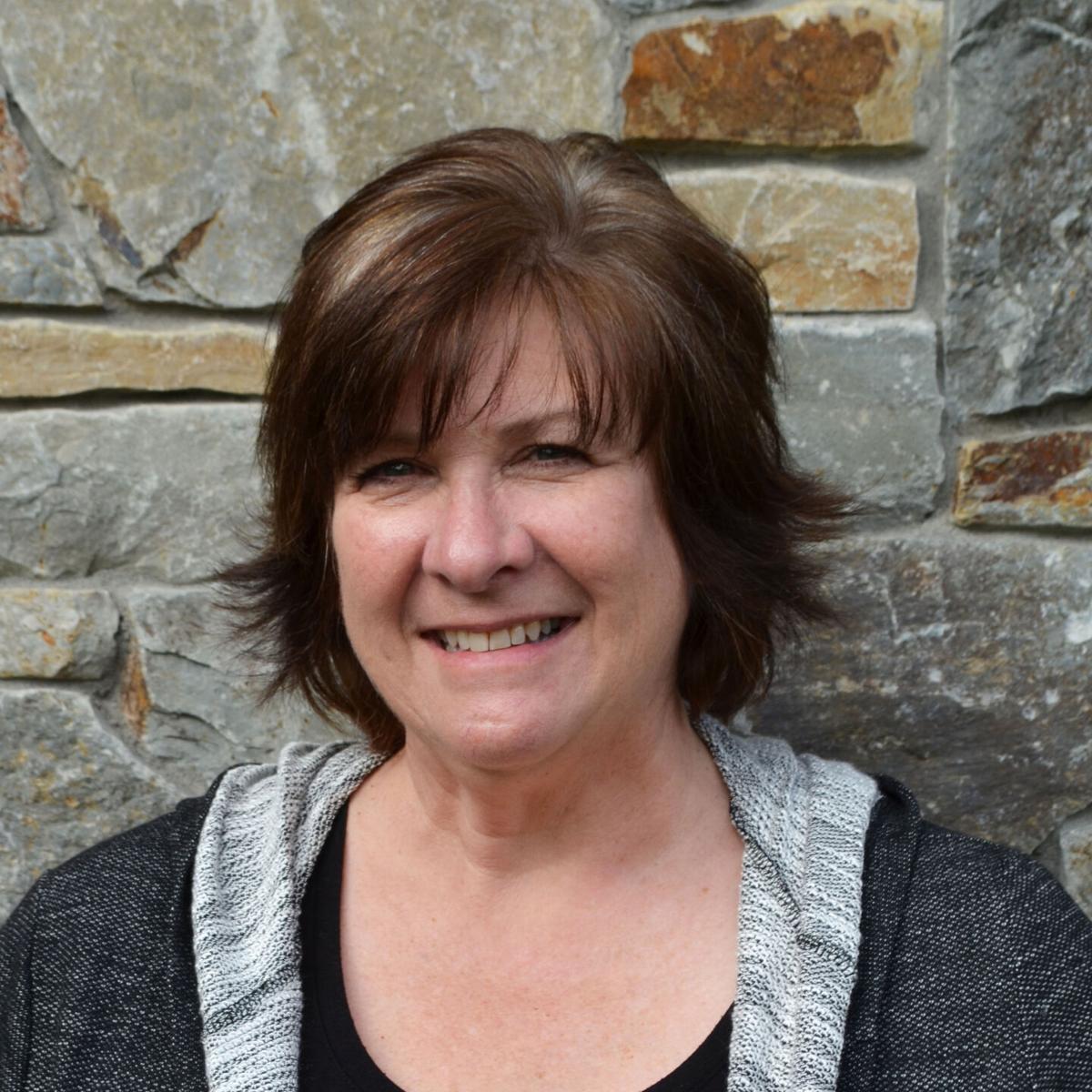 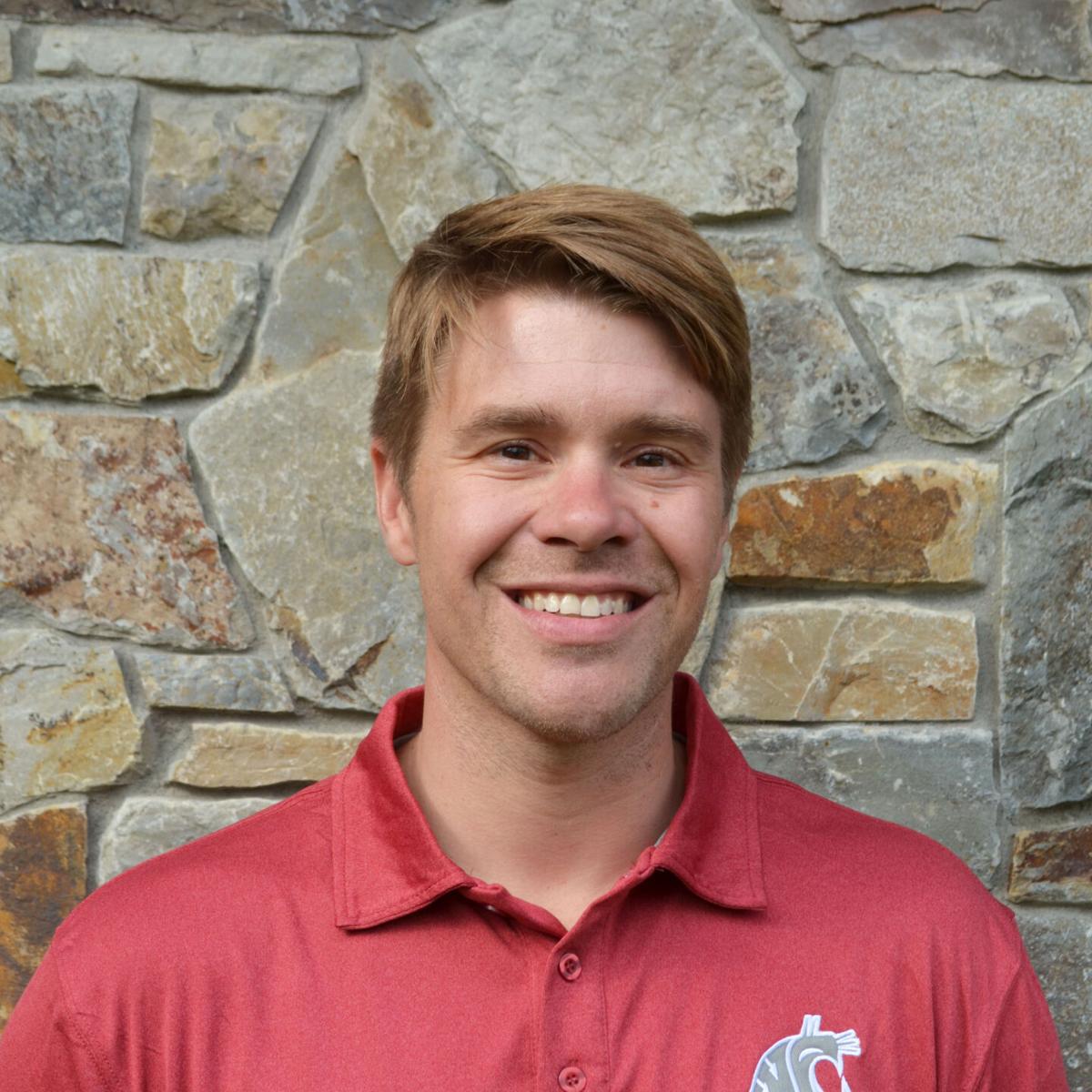 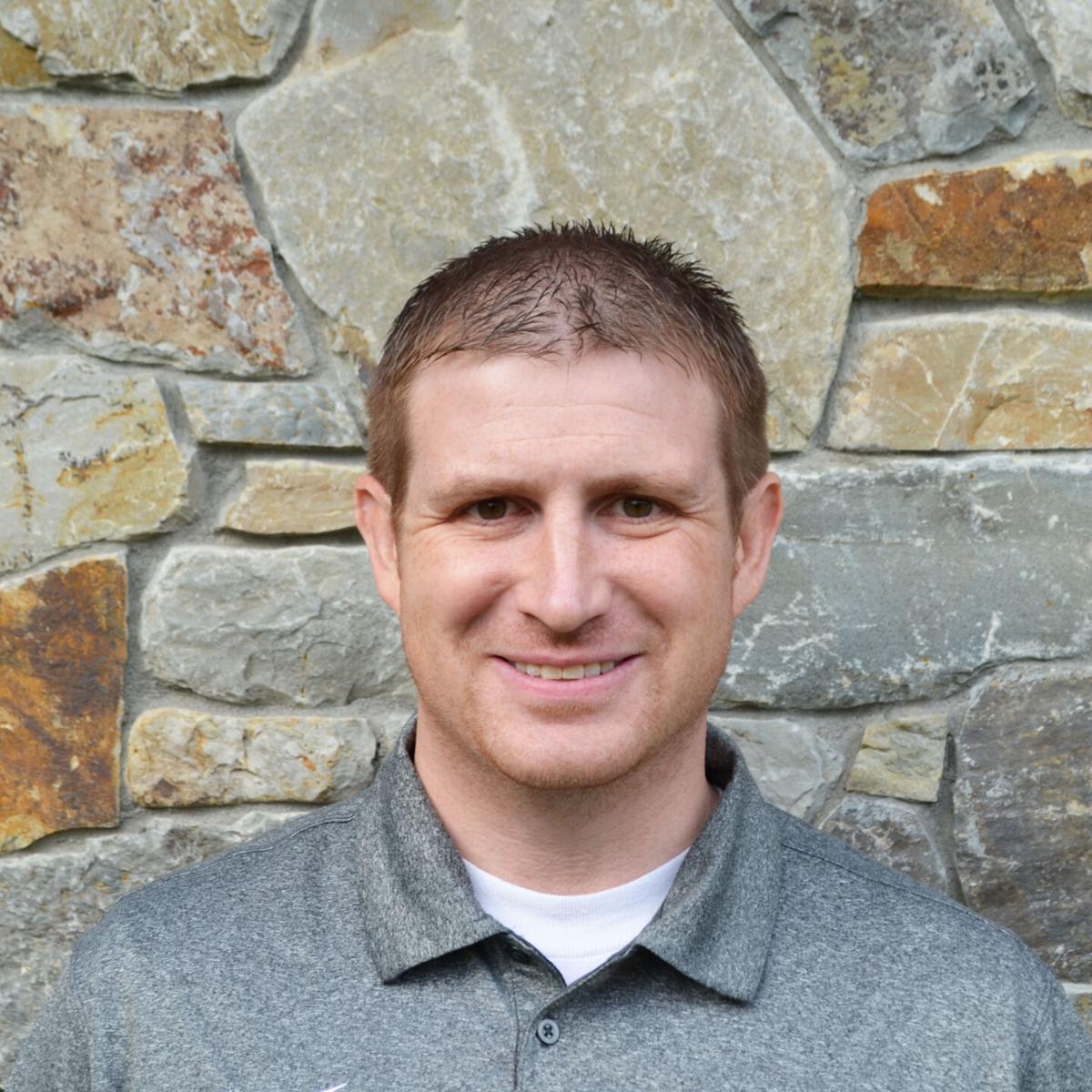 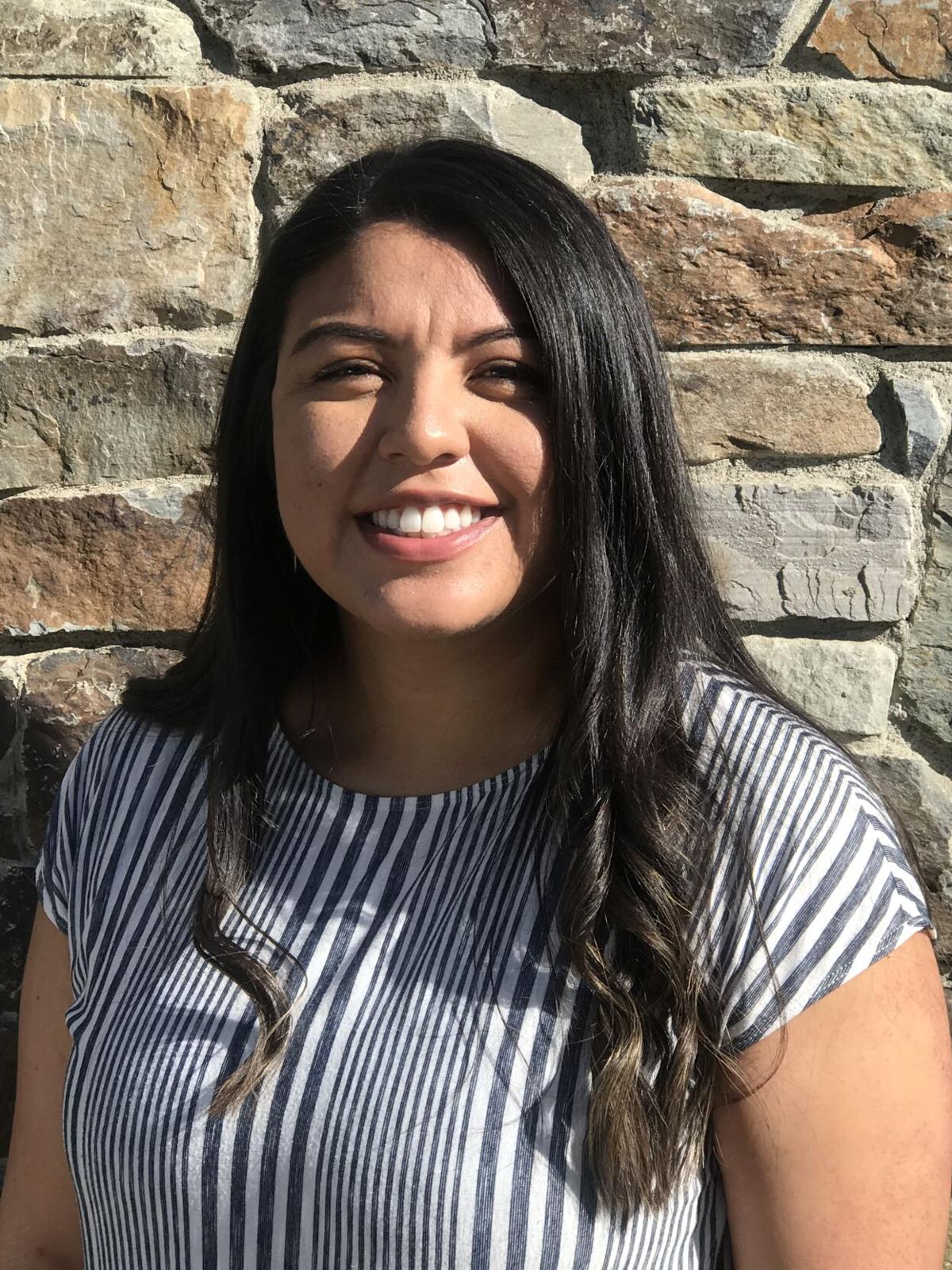 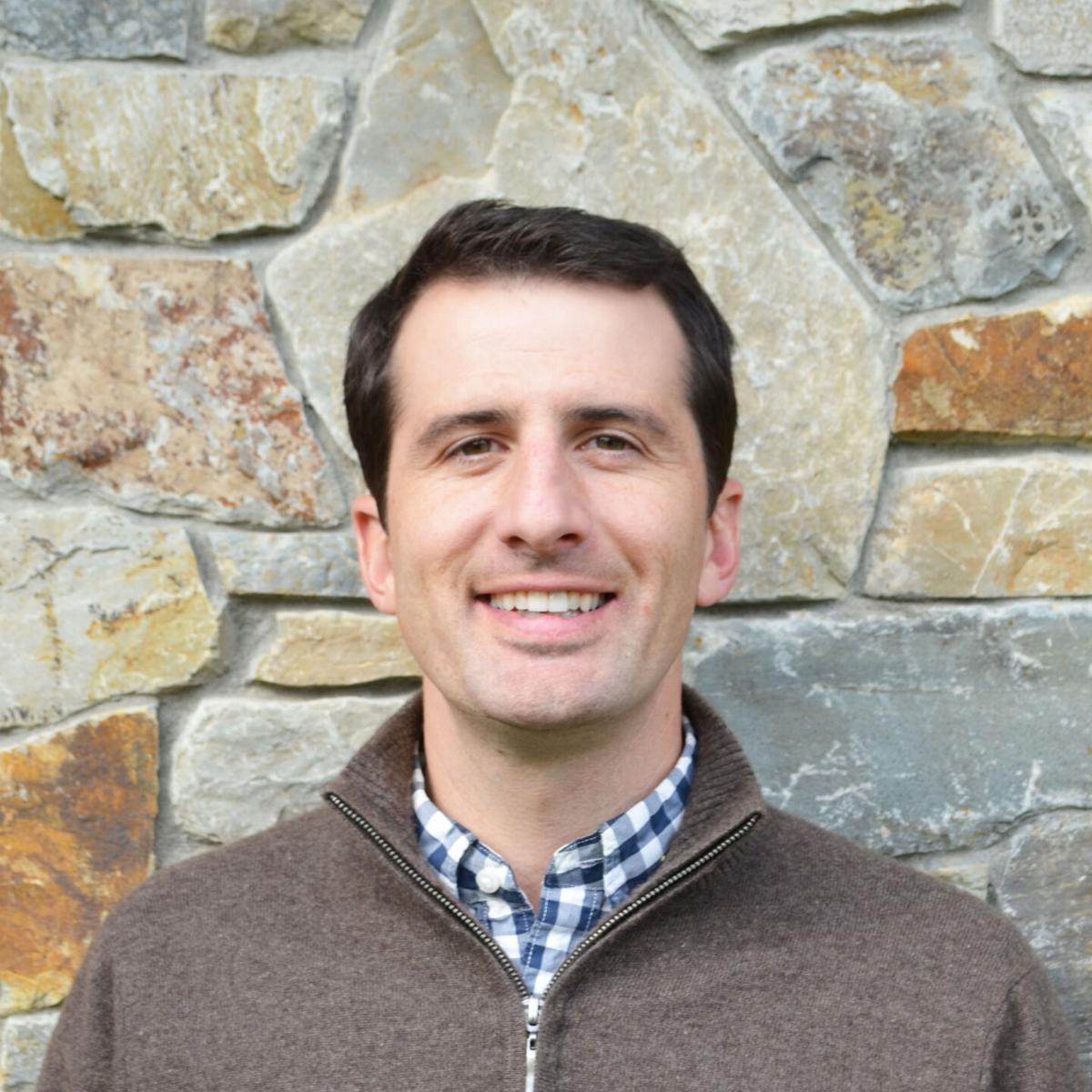 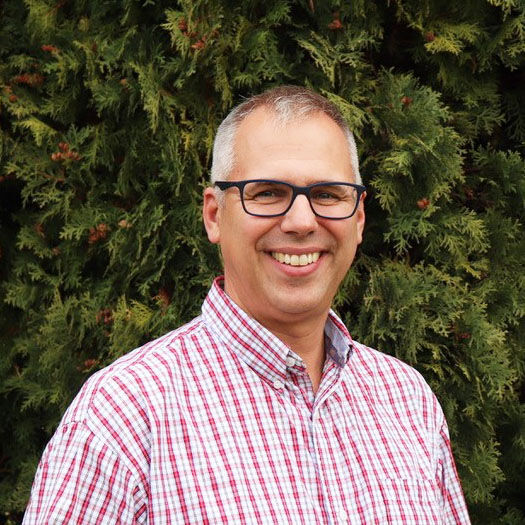 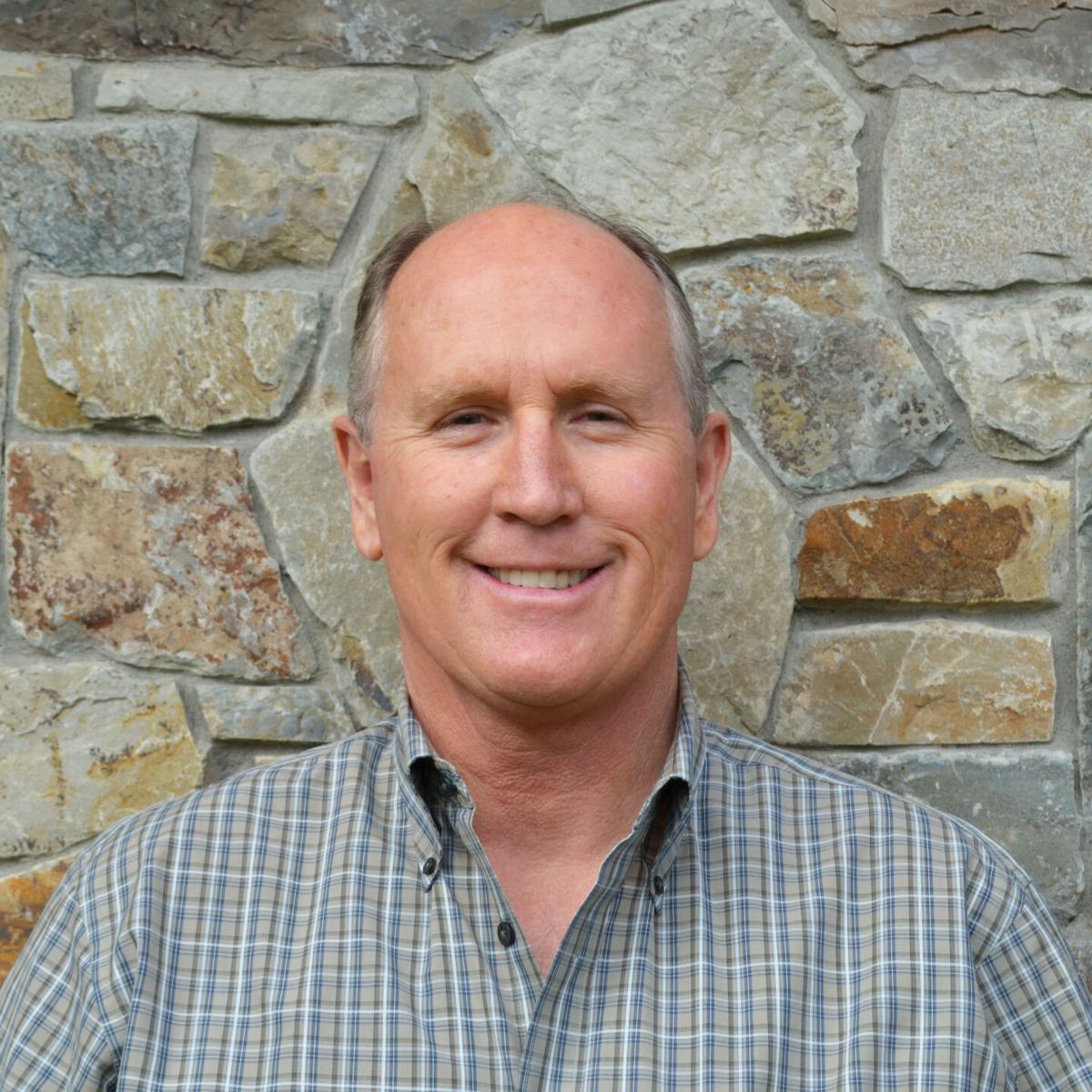 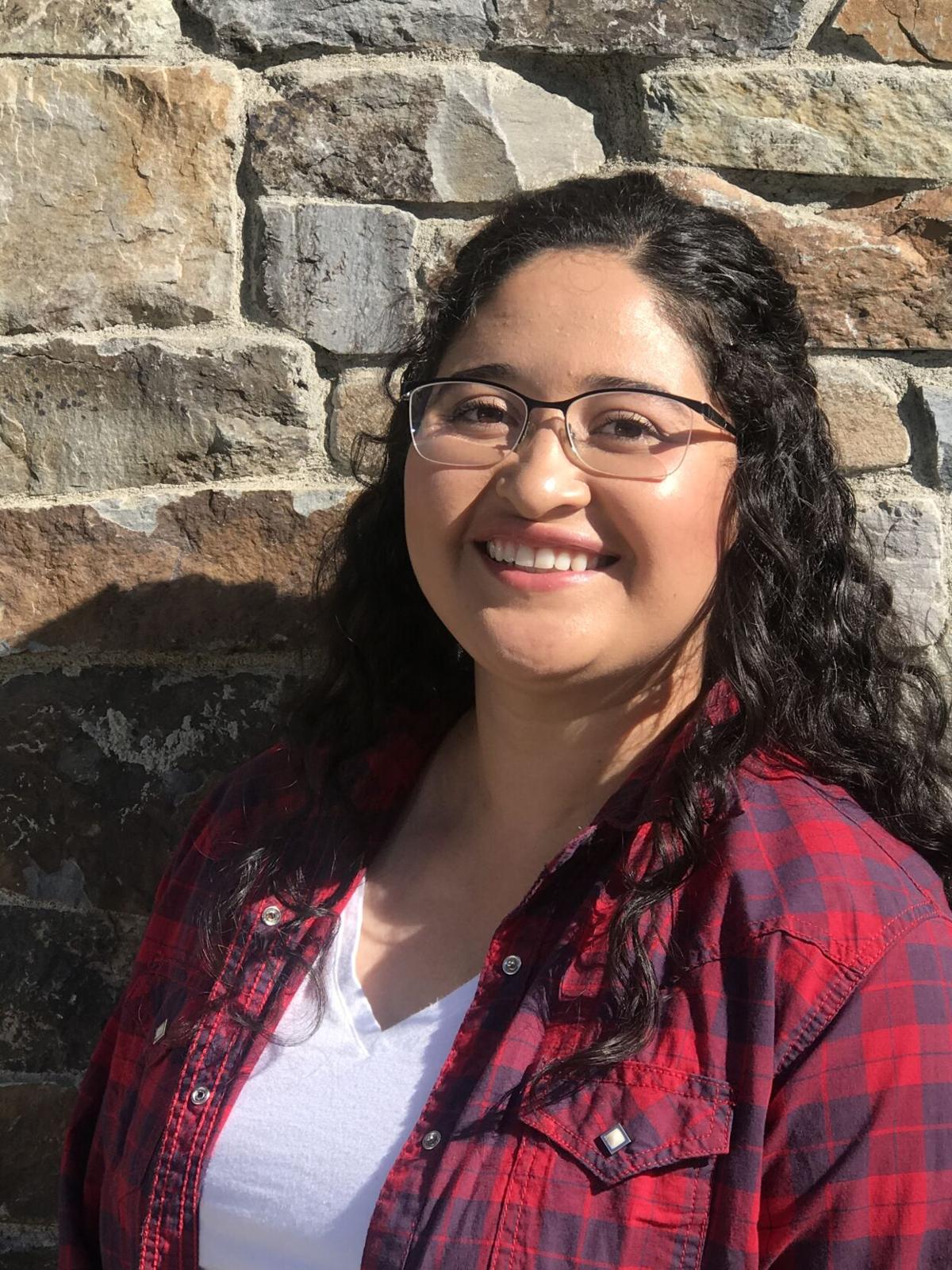 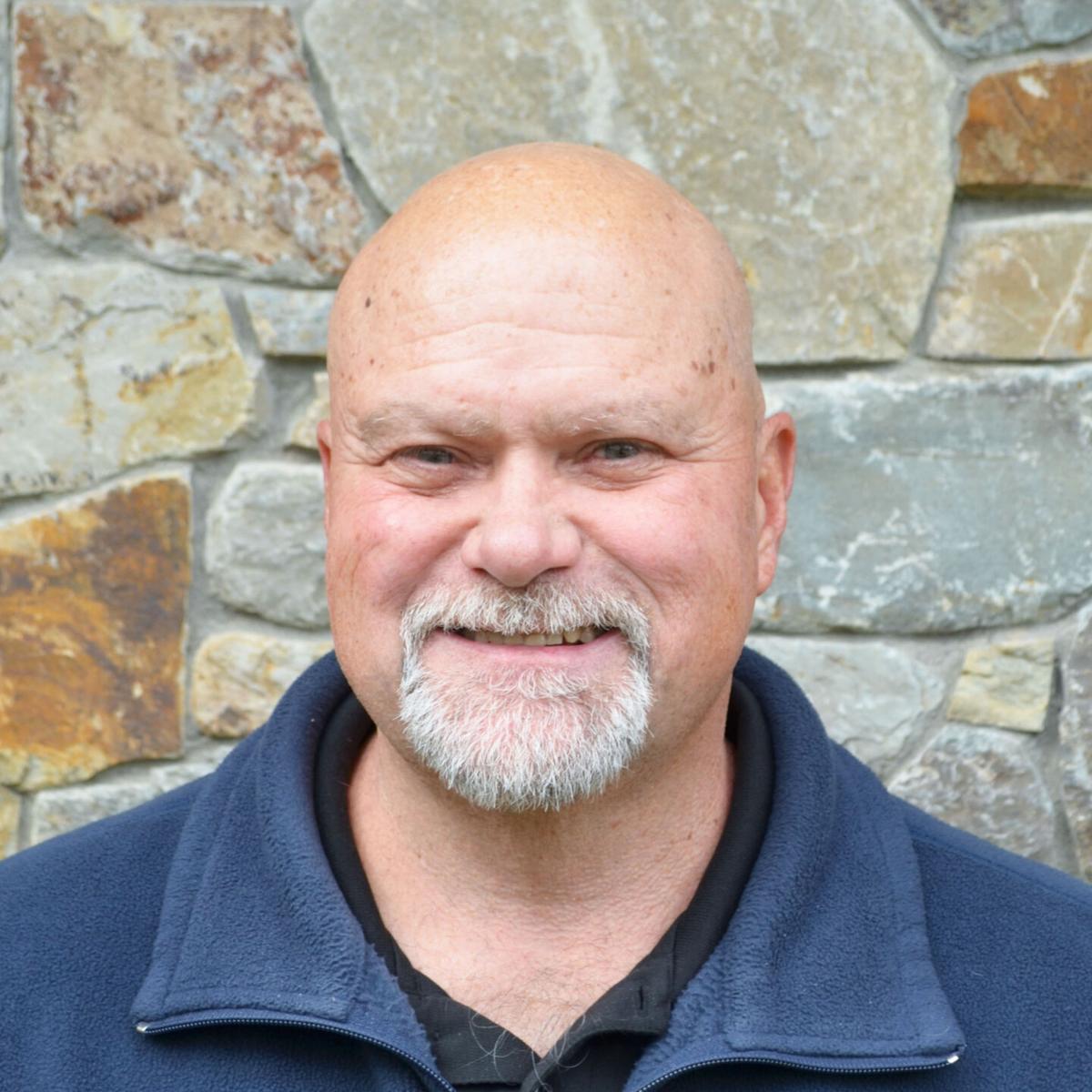 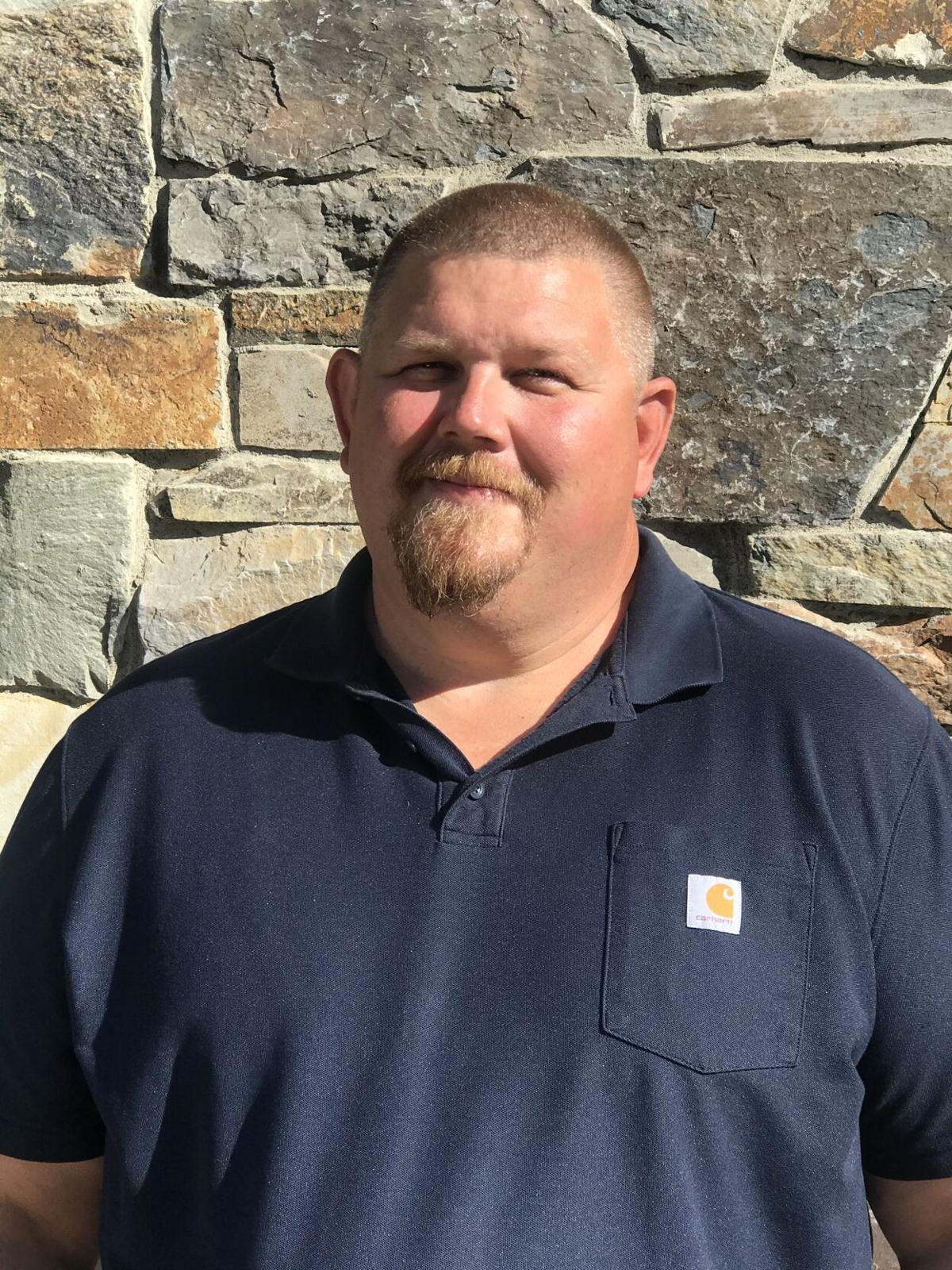 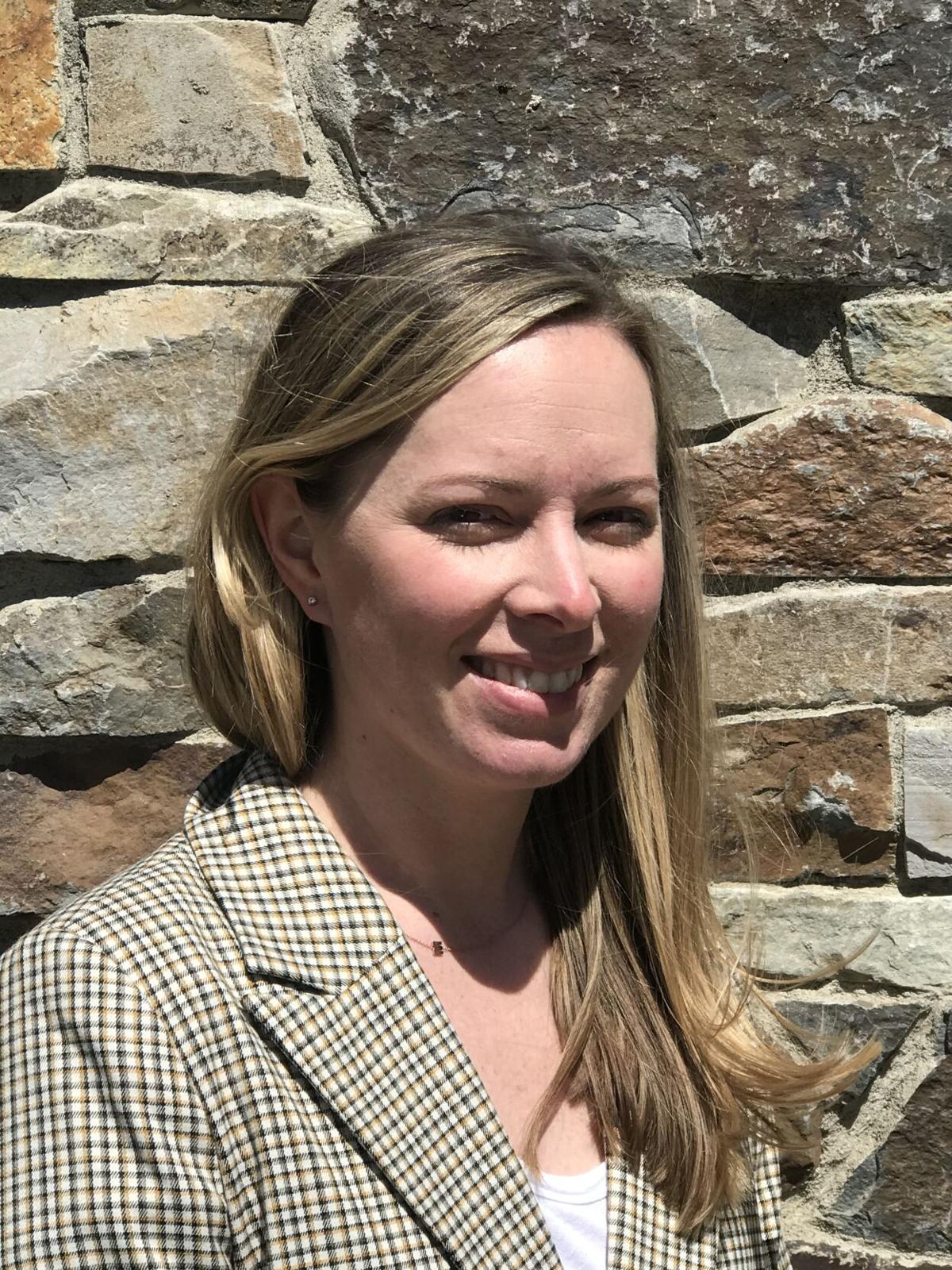 WENATCHEE — The Washington Apple Education Foundation (WAEF) elected and recognized officers and board members during its annual meeting last week.

Laurie Knebusch, Cowiche, was elected chairman of WAEF, replacing outgoing chairman Chris Willett. Knebusch was elected to the board of directors in 2017. At that time, she was general manager at Cowiche Growers. She has served in an officer capacity at WAEF for the last two years.

Willett, from Wenatchee, was honored by board members for his service. He has been chairman of WAEF since 2019. He and fellow officers served in their roles for an additional year during the pandemic to avoid further disruption. During his tenure as chairman, WAEF celebrated its 25th anniversary, passed legislation for the Washington apples specialty license plates, and maintained student outreach during the past few turbulent months. Mr. Willett has been a member of the WAEF board of directors since 2016. He will continue as a member of the foundation’s executive committee. He is the vice-president of growing and sales operations for Enza Fruit Co.

Retiring board members Cory Groves, Jeff Fagg and Andrew Sundquist were recognized and thanked for their service.

Groves, Yakima, has been a director at WAEF since 2009. He served as the scholarship committee chairman from 2011 to 2019. He works in sales for Michelsen Packaging.

Fagg, Moses Lake, became a board member of WAEF in 2011. He was elected chairman of the foundation in 2014 and was re-elected as an officer in 2018. He is the owner of Columbia Business Consultants.

Sundquist, Yakima, joined the WAEF board of directors in 2015. He was especially active in donor outreach during his time on the board. He is the president of Sundquist Fruit.

Elected to the WAEF board of directors were Robin Hansen, Flor Maldonado and Lupe Villaseñor.

Hansen, Wenatchee, is the fourth generation of her family to grow, pack and ship apples and cherries. She earned a bachelor’s degree from the University of Puget Sound and a Master of Business Administration and Doctor of Law degrees from Willamette University. She joined her family’s business, Columbia Fruit Packers, about four years ago.

Maldonado, Tonasket, works with her brothers to run their family’s medium-sized organic orchard company. She was a former WAEF scholarship recipient receiving support while she obtained her degree from Washington State University, majoring in agriculture food security and organic agricultural food systems.

Villaseñor, Wenatchee, was raised in Chelan. After graduating from WSU, she joined Northwest Farm Credit Services working in the cooperative’s crop insurance division in the Pasco and Sunnyside offices. She relocated to the company’s Wenatchee office and continues to serve insurance needs of members.

The WAEF was founded in 1994. It is the charity of the tree fruit industry. Its mission is to impact lives through access to educational opportunities. WAEF awards over $1 million in scholarships annually to students raised in tree fruit industry families.