Gil Guerra, Wenatchee, pushes snow off his truck with a broom Wednesday morning. The Wenatchee Valley woke up to snow — and the work that goes with it — after an overnight storm.

Norma Gallegos, Wenatchee, pushes snow from her driveway Wednesday. She had offers of help from her Walker Avenue neighbors but she turned them down, opting for the exercise instead.

A VW bug looks out from a layer of snow Wednesday, that blanketed the Wenatchee Valley.

WENATCHEE — Snowboarders and skiers were happy to see a generous 8 inches of powder cover Mission Ridge on Wednesday, one of the largest snowstorms for the Wenatchee Valley this winter.

Parts of Wenatchee received up to 4.3 inches of snow Wednesday morning, Malaga came in at about 4 inches, Leavenworth recorded 2 inches, and Chelan registered 2.6 inches, according to the National Weather Service in Spokane.

Overall, the amount of snowfall this year is “pretty darn close to average,” said meteorologist Rocco Pelatti. The snowstorm was of decent size, while not extremely impactful. “It just kind of came and did it’s thing,” he said.

Preschoolers in Lake Chelan got their snow day, but Leavenworth and Wenatchee students were not so lucky. Most students around the Wenatchee Valley still had class due to many districts opting for online learning.

A hazardous weather outlook is in effect due to a less intense wave of possible snowfall passing through the region, Pelatti said. Valley residents could see another inch of snow Saturday going into Sunday.

The high temperature will hit about 40 degrees by Monday, with a mix of rain and snow, he said. The snow will not stick around too long.

What do you want to know about the vaccine rollout?

The Wenatchee World is working to provide as much information as possible about COVID-19 vaccine distribution in North Central Washington. You can help by providing questions or sharing your experience.

Fill out a question using the form on this page and we’ll get back to you with the answer if it’s available: wwrld.us/VaccineQuestion

The World also has a frequently asked question page with information available at wwrld.us/VaccineResources

Officials are scrambling to set up vaccination sites so much of the information is changing rapidly. Please check back for updates. Below are a few of the questions that have been submitted so far.

The best way to sign up for a vaccine at the Town Toyota Center is through this website from the Department of Health: prepmod.doh.wa.gov/clinic/search

An important note: All the appointments are filled this week and new slots are expected to reopen Sunday. Folks can also use one of the state’s two hotlines: 1-800-525-0127 or 1-888-856-5816. With vaccine still in short supply, appointments may be tough to come by in these first few weeks.

Should I get the vaccine if I have pre-existing conditions or a history of allergic reactions to vaccines?

Because each case is different, people with concerns should check with their doctor before receiving the vaccine, according to the U.S. Centers for Disease Control and Prevention.

Once we get our second dose, can we stop with the face coverings and physical distancing? Is there a percentage of vaccinated in the community that gets us into and past Inslee’s Phase 2 restrictions?

People can still be infectious even after getting vaccinated so masking and physical distance will still be important, Chelan-Douglas Health Administrator Luke Davies said. A vaccine protects you, but it does not protect everyone else.

And the Phase 2 qualifying guidelines are not directly connected to vaccination efforts, but vaccinating people may have side effects that will get us closer to reopening, such as reducing local hospitalizations. 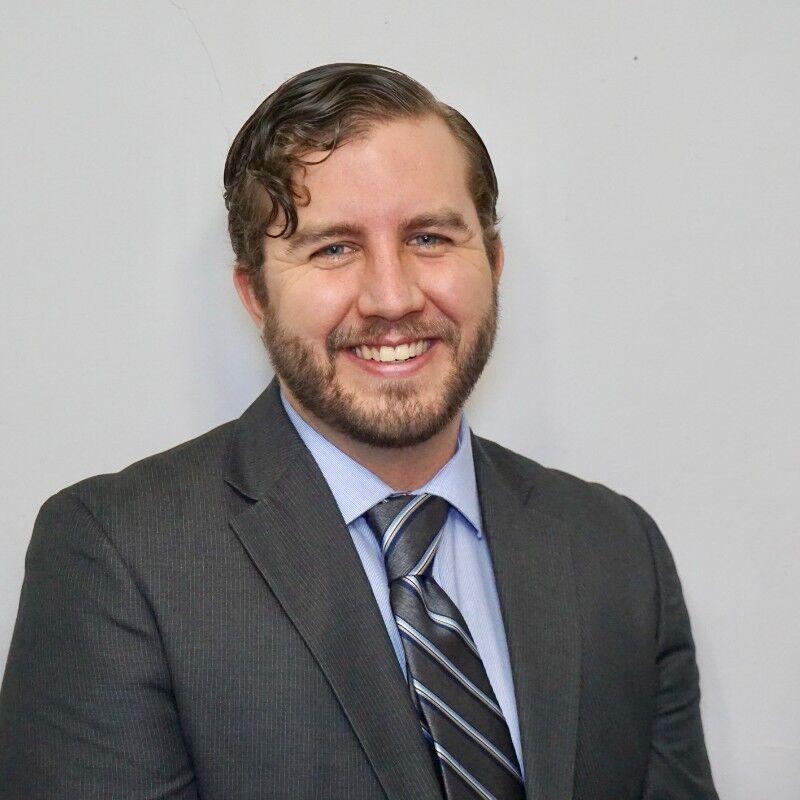 OLYMPIA — A Washington bill aimed at regulating human-powered watercraft in the same way as motorboats is being criticized by some local paddlers.

“Personally, I’m opposed,” Spokane River Forum executive director Andy Dunau said. “Trying to regulate by creating a course will create a bureaucratic burden that is not helpful. What we need to be focusing on is ordinances and measures focusing on wearing personal flotation devices.”

Rep. John Lovick (D-Mill Creek), a sponsor of House Bill 1018, believes the bill is necessary to deal with what he calls a crisis on the water.

“Washington State is fifth in the nation in boating-related fatalities,” he said in a televised hearing on Jan. 20. “Half of the fatalities in 2019 were in paddle craft. I think this is a good approach to what we want to do.”

There were 53 boating fatalities in Washington in 2020 and 24 involved paddle craft, according to the National Association of State Boating Law Administrators. The association supports the bill, as does the private outdoor education company Kalkomey.

No other state has mandated education for human-powered watercraft.

The bill had a hearing Jan. 20 in front of the House Community & Economic Development committee. It has yet to be scheduled for an executive session, a key step before the bill can be brought to a vote.

Still, the prospect of the proposed law has raised hackles. An online petition started two weeks ago has more than 8,500 signatures as of Wednesday afternoon.

“While we support safe participation in paddle sports, this isn’t the way,” states the petition, which was started by Scott Holley, the president and co-owner of Eddyline Kayaks in Burlington, Washington. “The boater education course is geared toward large motorized craft and isn’t appropriate for kayakers.”

Paul Delaney, a board member of the Northwest Whitewater Association, doesn’t think the bill would accomplish much.

Instead, Delaney and Dunau emphasized the importance of wearing personal flotation devices. Dunau said a statewide PFD ordinance “would be great.”

“We had three fatalities on the Spokane River this year within the span of two weeks,” Delaney said of the summer. “The common denominator there? Not one person wearing a life jacket.”

Spokane already has a PFD law requiring that anyone using a watercraft (including inner tubes and pool toys) on the Spokane River wear a U.S. Coast Guard-approved personal flotation device.