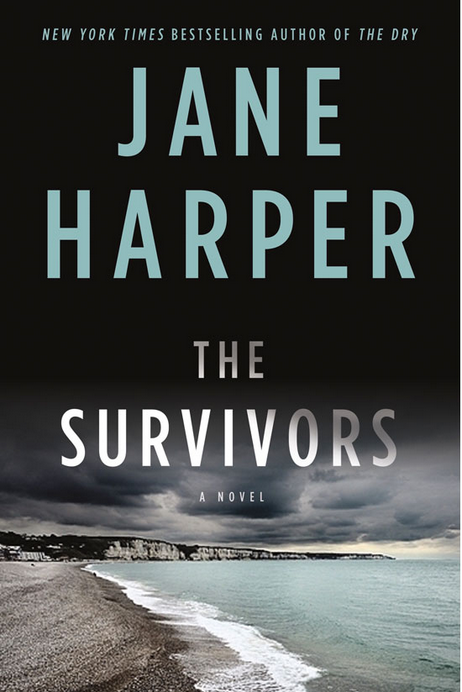 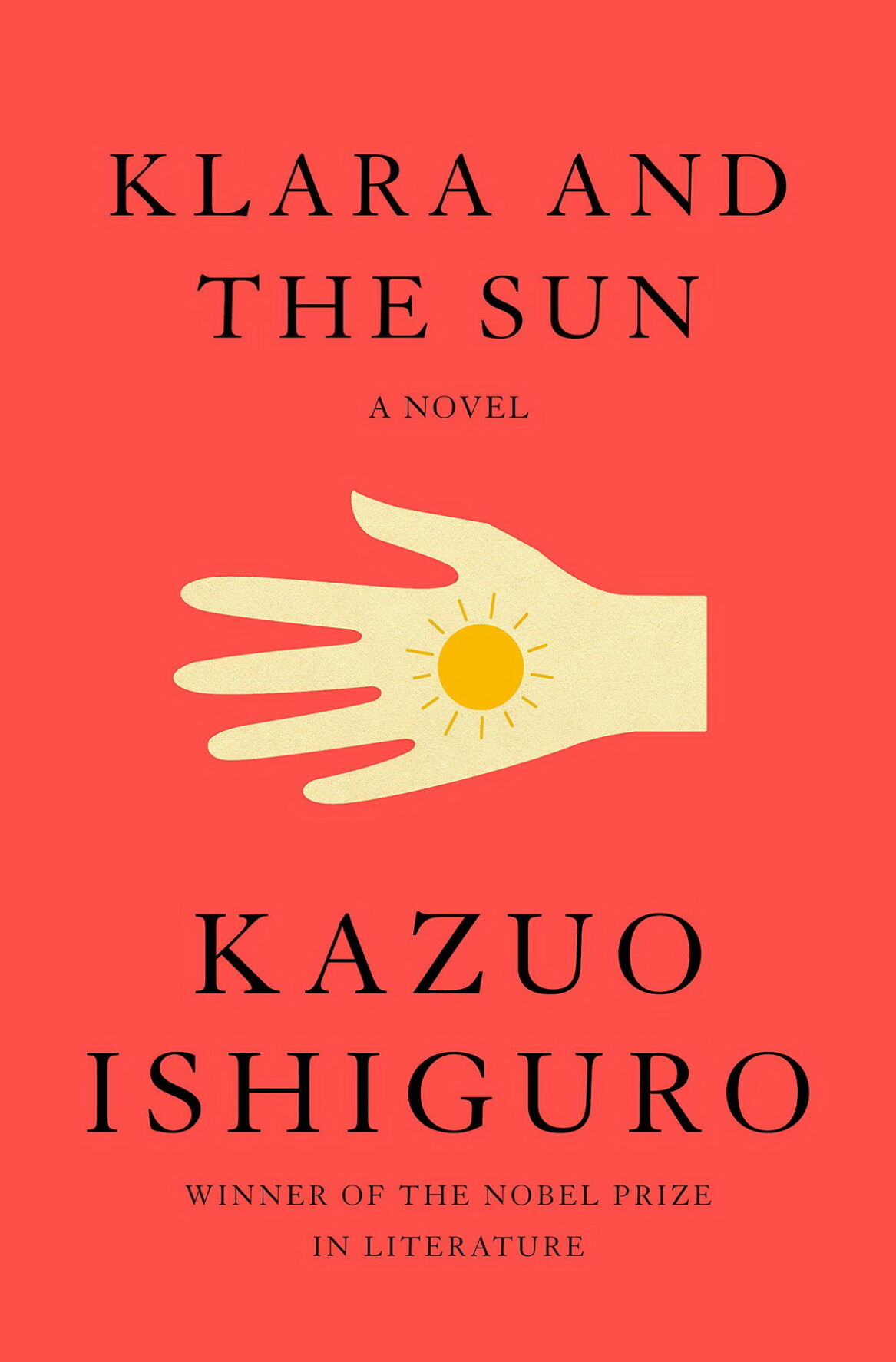 “Klara and The Sun” 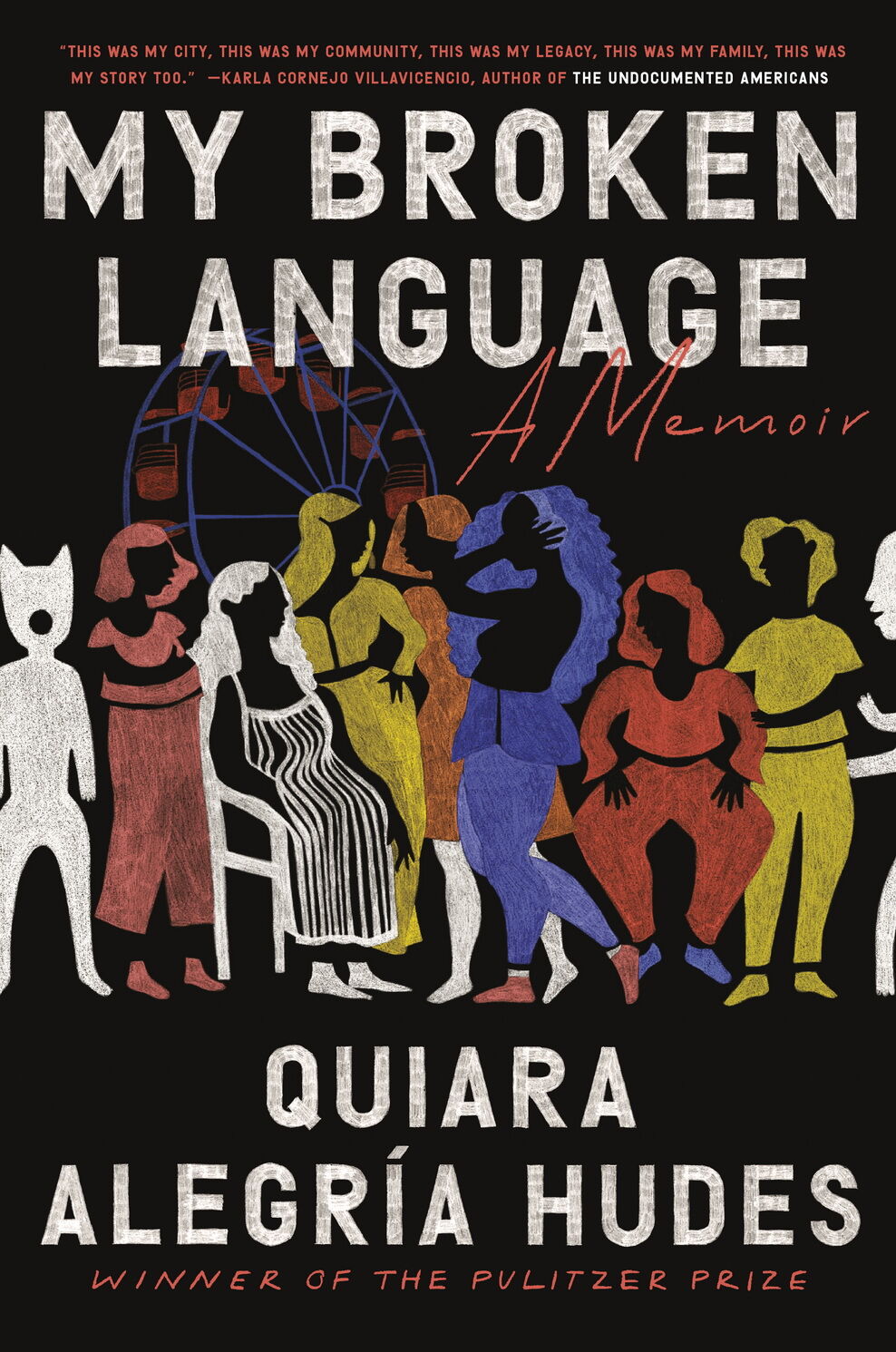 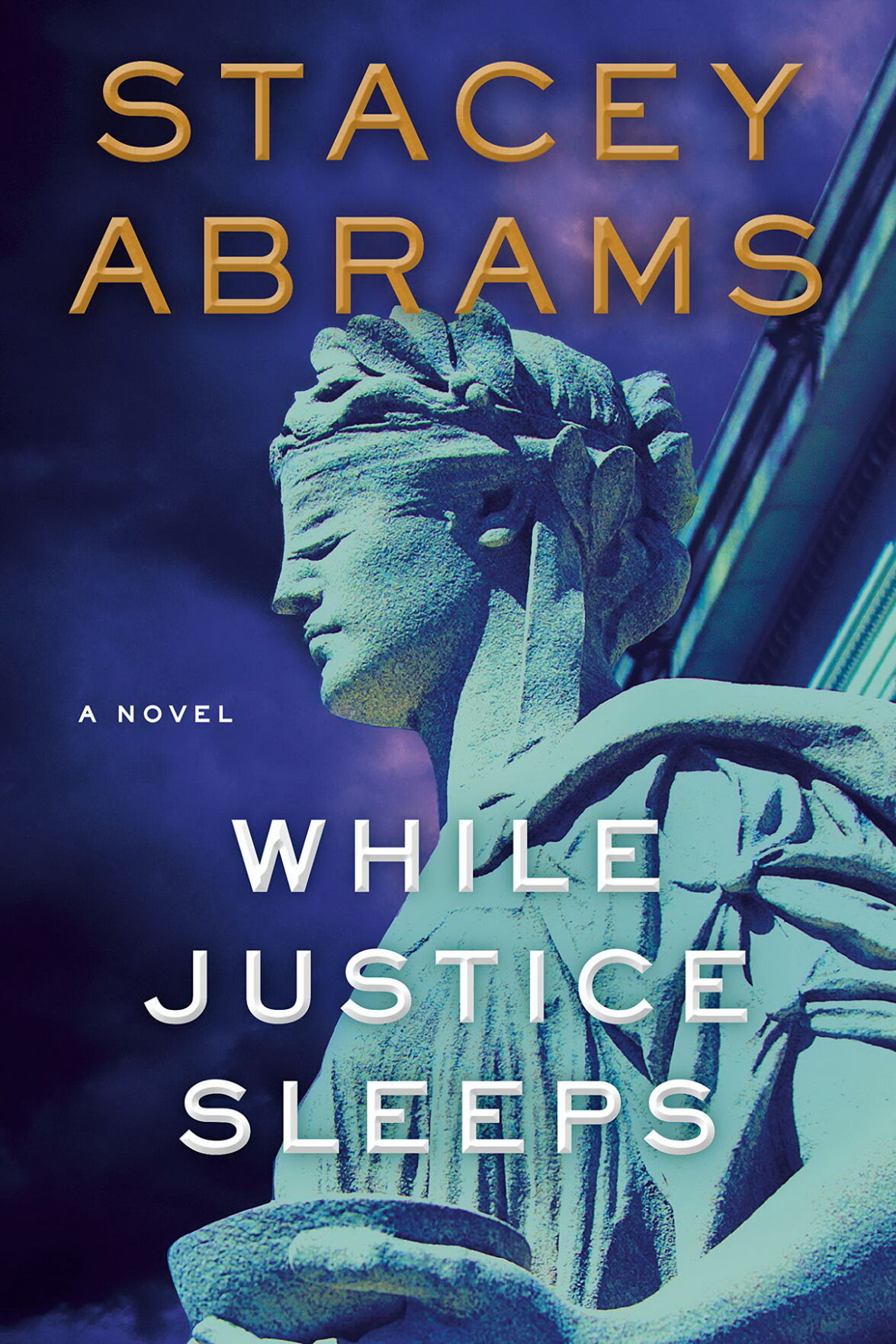 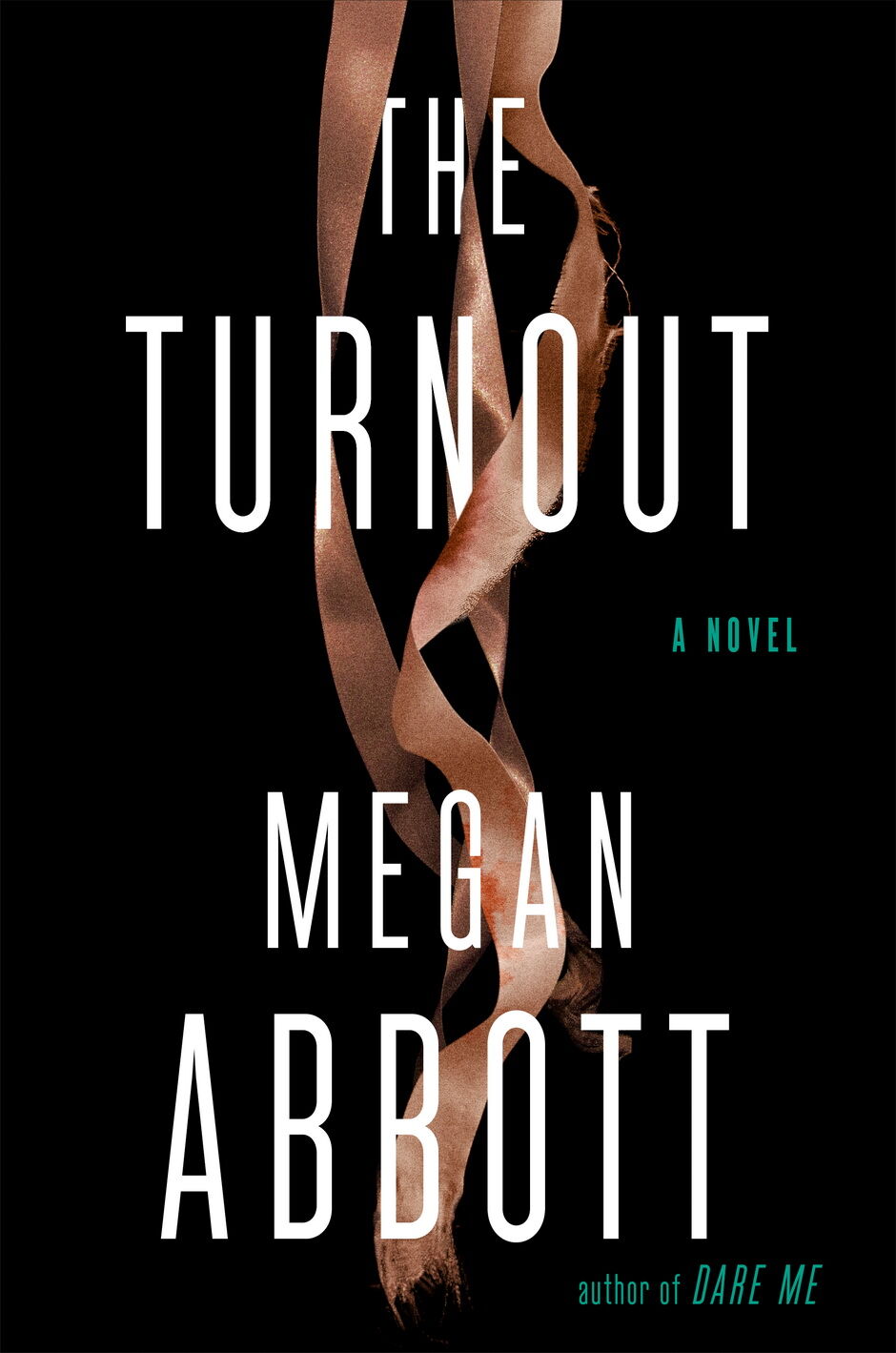 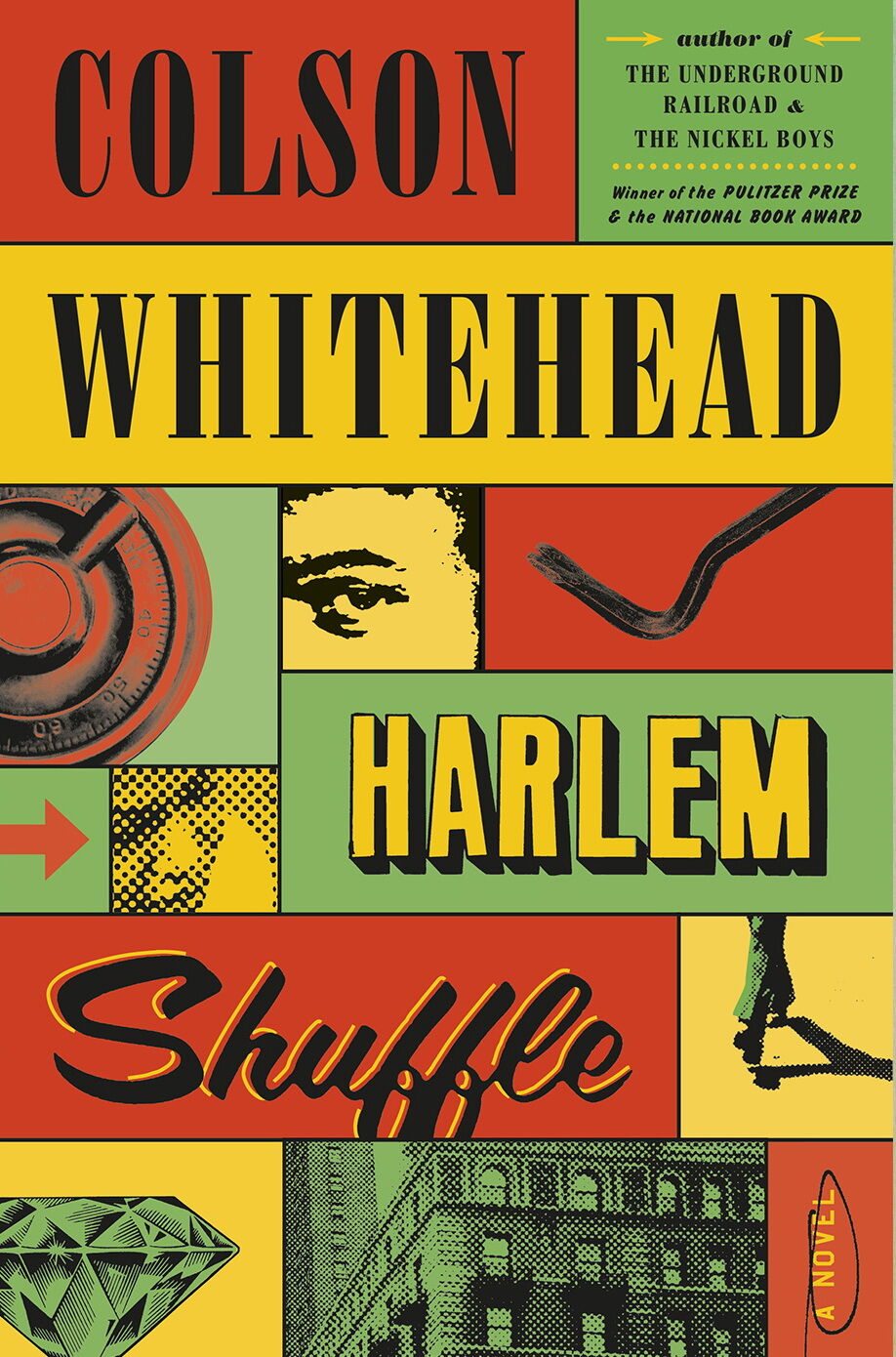 The first month of the year is in the books. It’s time to look what the rest of 2021 may bring in terms of new books. Here’s a roundup of 16 eagerly awaited new titles.

“The Survivors” by Jane Harper (Flatiron Books, Feb. 2). I’ve gotten hooked on Harper’s tense, moody mysteries set in remote Australian locations (“The Dry,” “Force of Nature”); this one takes place in a small coastal town where a body washes up on the beach.

“Four Hundred Souls: A Community History of African America, 1619-2019,” edited by Ibram X. Kendi and Keisha N. Blain (Penguin Random House, Feb. 2). Ninety different writers each take on a five-year period of Black history in this unique volume, edited by the authors, respectively, of “How to Be an Antiracist” and “Set the World on Fire.”

“Forgone” by Russell Banks (Ecco, March 2). Banks, bestselling author of “The Sweet Hereafter” and “Affliction” (both of which were made into movies), returns with his first novel in 10 years. It’s the story of a dying documentary filmmaker and draft evader who agrees to one final interview.

“Klara and the Sun” by Kazuo Ishiguro (Penguin Random House, March 2). This one’s been eagerly awaited: It’s Ishiguro’s first book since being awarded the Nobel Prize for Literature in 2017. The author of “The Remains of the Day” and “Never Let Me Go” dips into science fiction here, with his main character being an Artificial Friend in a futuristic shop window.

“Later” by Stephen King (Penguin Random House, March 2). King’s latest sure-to-be-a-bestseller thriller has at its center a young boy with unnatural abilities who becomes involved in a police search for a killer.

“The Committed” by Viet Thanh Nguyen (Grove, March 2). A sequel to Nguyen’s Pulitzer Prize-winning novel “The Sympathizer,” this new book follows the main character — an unnamed, conflicted spy — as he arrives in 1980s Paris with his brother.

“My Broken Language” by Quiara Alegría Hudes (Penguin Random House, April 6). Hudes, a Pulitzer Prize-winning playwright (for “Water by the Spoonful”; she also collaborated with Lin-Manuel Miranda for “In the Heights”), tells her own coming-of-age tale in this memoir about growing up in a West Philly barrio.

“The Souvenir Museum” by Elizabeth McCracken (HarperCollins, April 13). Author of the enchantingly witty novel “Bowlaway,” McCracken here presents her latest collection of short stories, with settings ranging from a Scottish island to a Texas water park.

“Whereabouts” by Jhumpa Lahiri (Penguin Random House, April 27). Lahiri’s first novel in nearly a decade is also her first written in Italian (the language in which she now exclusively writes) and translated into English. She is the Pulitzer Prize-winning author of “Interpreter of Maladies” and “The Namesake,” among other works.

“Second Place” by Rachel Cusk (Farrar, Straus & Giroux, May 4). The acclaimed British author of the “Outline” trilogy sets her latest novel in a remote coastal region, where a woman has invited a famed artist to visit her.

“Project Hail Mary” by Andy Weir (Penguin Random House, May 4). A former software engineer, Weir hit the bestseller jackpot with “The Martian”; his new novel is another interstellar adventure, with an astronaut who’s the sole survivor of a last-chance mission.

“While Justice Sleeps” by Stacey Abrams (Penguin Random House, May 11). The Georgia politician, voting rights activist and bestselling author (of two nonfiction books and romance written under the name Selena Montgomery) makes her debut as a writer of political thrillers; this one takes place within the U.S. Supreme Court.

“Somebody’s Daughter: A Memoir” by Ashley C. Ford (Flatiron Books, June 1). Ford, a journalist and host of the “Chronicles of Now” podcast, makes her much-buzzed book debut with an intensely personal story: her relationship with her incarcerated father.

“The Nature of Middle-earth” by J.R.R. Tolkien (HarperCollins, June 24). Between the publication of “The Lord of the Rings” in 1954-55 and the author’s death in 1973, Tolkien wrote extensively about his imaginary land of Middle-earth. Many of those essays are published here for the first time.

“The Turnout” by Megan Abbott (Penguin Random House, July 6). A psychological thriller set at a ballet school? I’m in! Abbott, author of numerous masterfully tense novels (“Dare Me,” “The Fever,” “Give Me Your Hand,” among others), often sets her books within intense circles of women, each looking over her shoulder.

“Harlem Shuffle” by Colson Whitehead (Penguin Random House, Sept. 14). The latest offering from the Pulitzer Prize-winning author of “The Underground Railroad” is the playful tale of a heist, set at a Harlem hotel in the early 1960s.