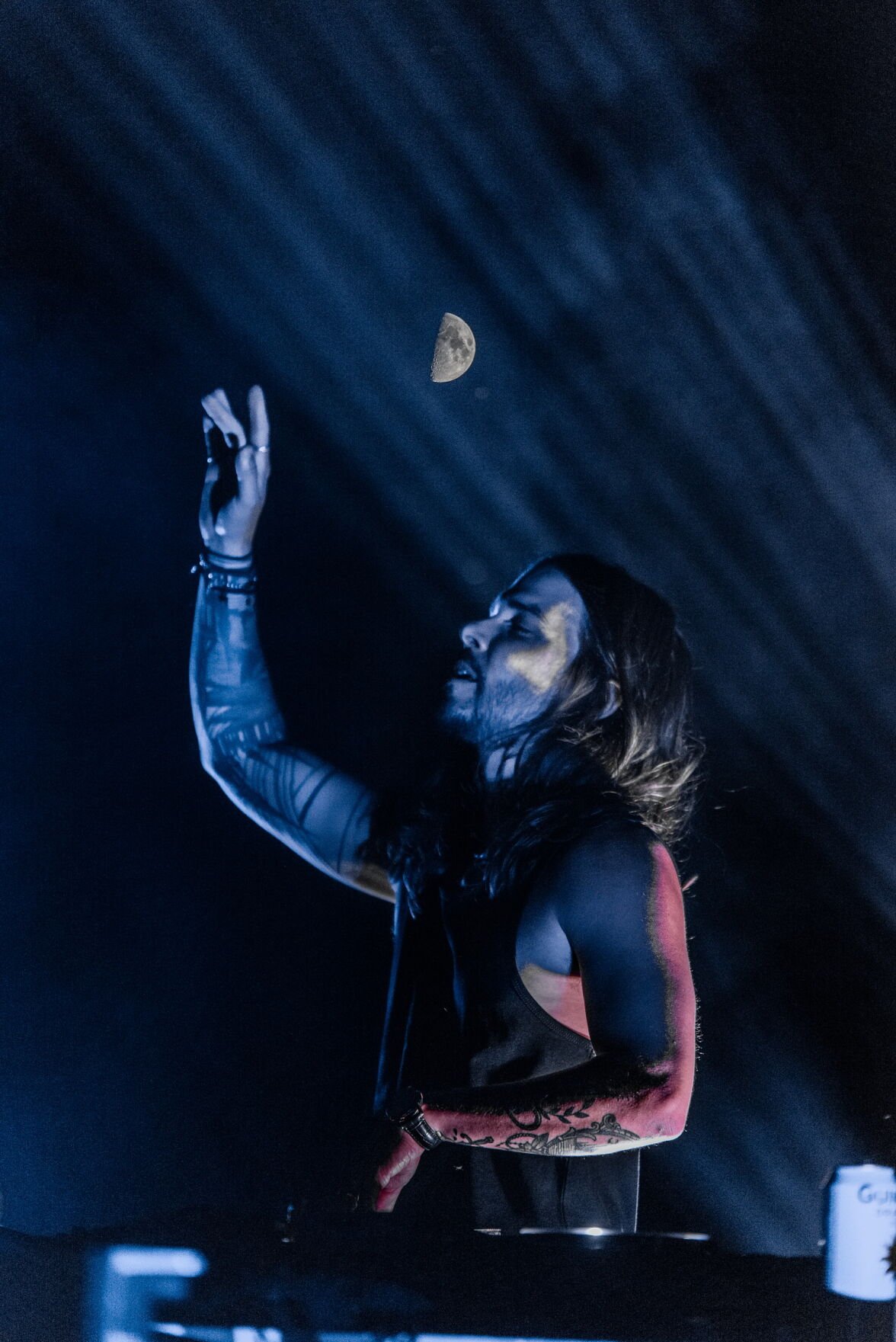 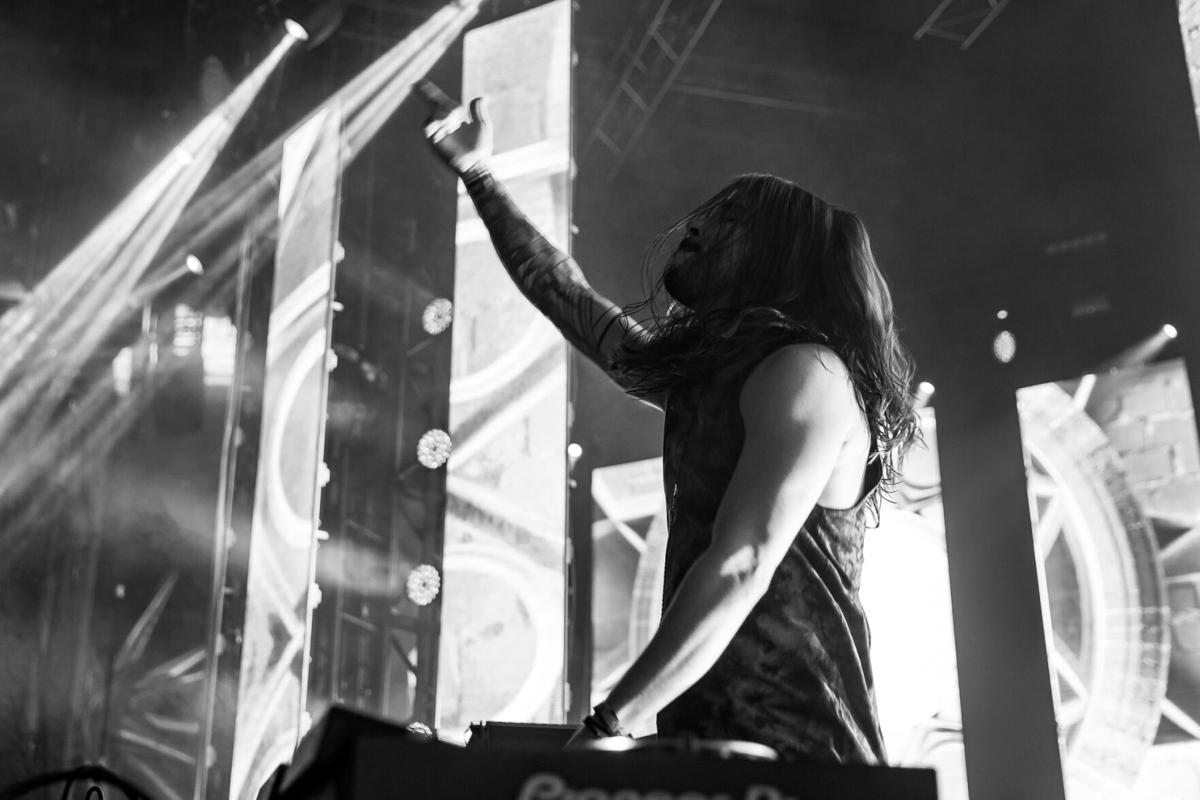 If a gargantuan bass drop lands in the middle of the Gorge Amphitheatre without a sea of raver kids around to have their rib cages rattled, does it really make a sound?

With the corona-scrapped festival season missing in action, it’s been an unusually quiet summer at the landmark venue in Grant County. Among the casualties was a July date with heavyweight Seven Lions — a show that looked to be the Santa Barbara-raised DJ and producer’s biggest local headliner since moving to the Seattle area four years ago.

While COVID had other plans, the melodic bass baron made the traditional summer pilgrimage nearly three weeks ago to film one of the most scenic concert webcasts in the age of the quarantine livestream.

Playing to an empty hillside and some presumably down-to-rage squirrels may have been a little different than performing for some 20,000 camping-festival fans. But you can’t take away the view.

“I was just stoked to be at the Gorge, to be honest,” says Jeff Montalvo, aka Seven Lions. “That’s a really special place for me.”

Lured to Washington for the climate and seasonal changes, the artist who coolly fuses elements of dubstep and trance has been a Gorge regular since landing in Woodinville, where he lives with his wife Emma Montalvo and their romantic partner Courtney Simmons. Jeff Montalvo has played a number of Gorge festival dates (sometimes unannounced), including the recently dissolved Paradiso. A tour stop he co-headlined last fall with the Glitch Mob and Nghtmre + Slander was the last major concert held at the venue.

More bona fide concert flick than homespun livestream, the virtual concert debuted Saturday through the YouTube and Twitch channels of dance promoter Insomniac — the event thrower once set to launch a Northwest iteration of its Beyond Wonderland festivals this summer. During the livestream, Insomniac collected donations benefiting organizations helping with COVID-19 relief.

Initially intended as a sprawling showcase for Seven Lions’ Ophelia Records artists, the show was scaled down as the pandemic marched on, and flying in 20 or so people from around the country didn’t seem like the most responsible play. Instead, Emma Montalvo and Simmons’ new melodic house duo Gem & Tauri handled opening duties before Seven Lions took over for a two-hour set. In order to give viewers more of a view, the artists performed on a smaller side stage erected next to the Gorge’s larger main stage, which can block shots of the Columbia River canyon depending on your vantage point.

With touring on indefinite pause, the trio has held regular livestreaming sessions from their place in Woodinville, including a brunch run that found Simmons and the Montalvos serving up beats while frying bacon in their bathrobes. The three met at a Seattle fundraiser and quickly hit it off. Simmons (who was friends with a Seattle musician who formed psytrance side project Abraxis with Jeff) and the Montalvos grew closer over a series of group trips with mutual friends. “And then one thing led to another,” Emma says with a laugh.

Their overlapping personal and creative lives have helped an admittedly camera-shy Montalvo (who seems to have no trouble rocking live audiences by the thousands) embrace the intimacy of the livestream.

“I’m not very social or good at being in front of a camera,” he says, “so having Courtney and Emma there to be Gem & Tauri and be a part of this new reality where it’s a lot more personal, it’s been super helpful for me. ... It’s like I have my friends here and we’re doing this together.”