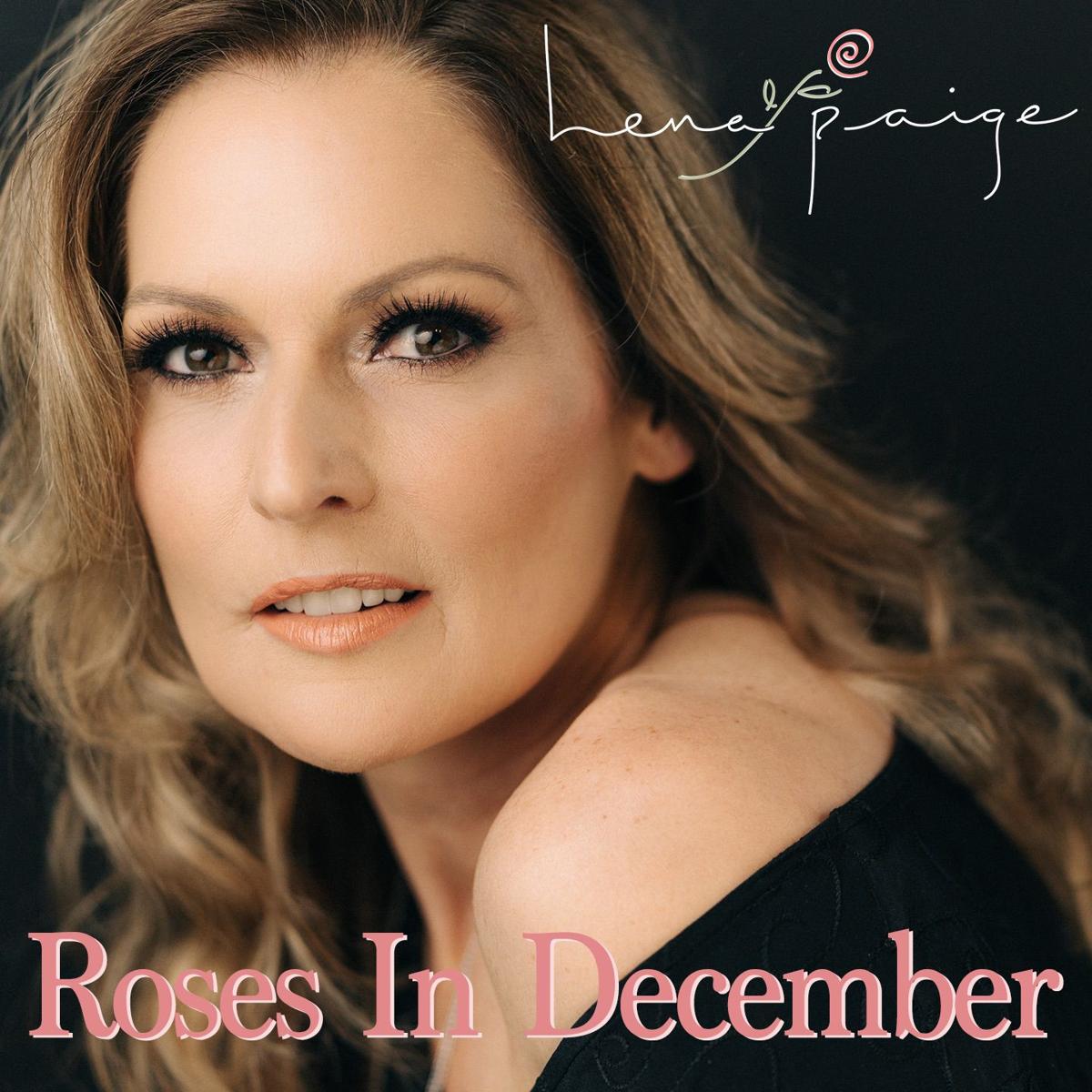 The cover for Lena Paige's Roses In December album 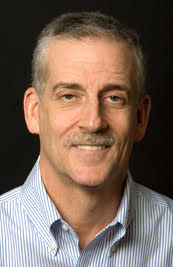 Serendipity sometimes plays a magical role in life — a fact that that Lena Paige knows as well as anyone. The North Central Washington native once spent seven years singing in Nashville before giving up on her dream of recording the country and western songs she and her mother have spent their lifetimes writing.

Now her dream has been rekindled thanks to a business partner from Chelan who is providing funding after he fell in love with the music and Lena’s voice.

I spoke with Lena recently over coffee about her Nashville experience and her journey with this personal dream. She has deep roots in Nashville. Her mother, Nancy Van Wyk, was a singer in Nashville when she met Lena’s father and followed him to North Central Washington.

Thanks to her connections, she’s working with Dolly Parton’s producer, Kent Wells. One of her first projects was recording a duet with Tanya Tucker on a song she wrote titled “Joan of Arkansas.” The song speaks of abuse, a subject that is close to Lena’s heart since one out of three women will suffer some form of sexual abuse or violence in their lifetimes.

In September, Lena hosted a single release party in Wenatchee and the entire band flew out from Nashville for the event.

She has some pretty impressive talent behind her. Drummer Lonnie Wilson is on over 200 No. 1 hits, vocalist Marty Slater was a backup vocalist for George Strait and pianist Mike Rojas is “just phenomenal,” said Lena.

“It was always my dream for (her mother) to hear her songs on the radio before she passes,” she told me. Now she’s recording some of her mother’s treasure trove of country songs — a dream come true.

One part of the dream has not yet happened. Lena has been unsuccessful finding local radio stations to play her music. However, as she travels the country on her way to Nashville, she’s finding stations who are playing her song, “Roses in December.” I guess you are seldom a hero in your own hometown.

Lena splits time between Wenatchee, where she works with rescue horses, and Nashville, where she makes music.

The music is unlike the popular country tunes you hear on the radio these days, she tells me. Lena has a wonderful voice and the songs speak to universal themes. Her song “I Cry” speaks of not crying over a guy who left her. “So, tell me if can, you great big macho man. Why didn’t I cry over you?” she sings.

Country music, she told me, is a culture rich in storytelling. Sometimes they are funny, and sometimes they make you cry. Much of country music is too pop oriented and lacks that range of human experience. She’s chosen to stay true to the purer country approach.

The next phase of her career is being written as you read this. She’s working on the possibility of touring with more established bands and some other gigs. She likely won’t run out of material to sing any time soon. Lena tells me she and her mother have written over 1,500 songs.

Lena and a friend are driving to Nashville and doing Facebook Live postings along the way. You can follow her by connecting with her via her Facebook page or any one of a number of music platforms.

What I appreciate about Lena is the size of her heart. Not only is she a gifted singer, but she helps rehabilitate abused and neglected horses.

Let’s cheer her on as she brings music connected to North Central Washington to Nashville and the national music scene.

Movie review: 'Hamilton' filmed production shows off intimate performances by original cast. How lucky we are to be alive right now

Four things to do this Fourth of July

Book review: In 'The Wife Stalker' it's hard to know who to believe. That's a good thing.

Check It Out: Paint, support homeless animals in Wenatchee

George R.R. Martin Aims to Release 'Winds of Winter' in 2021