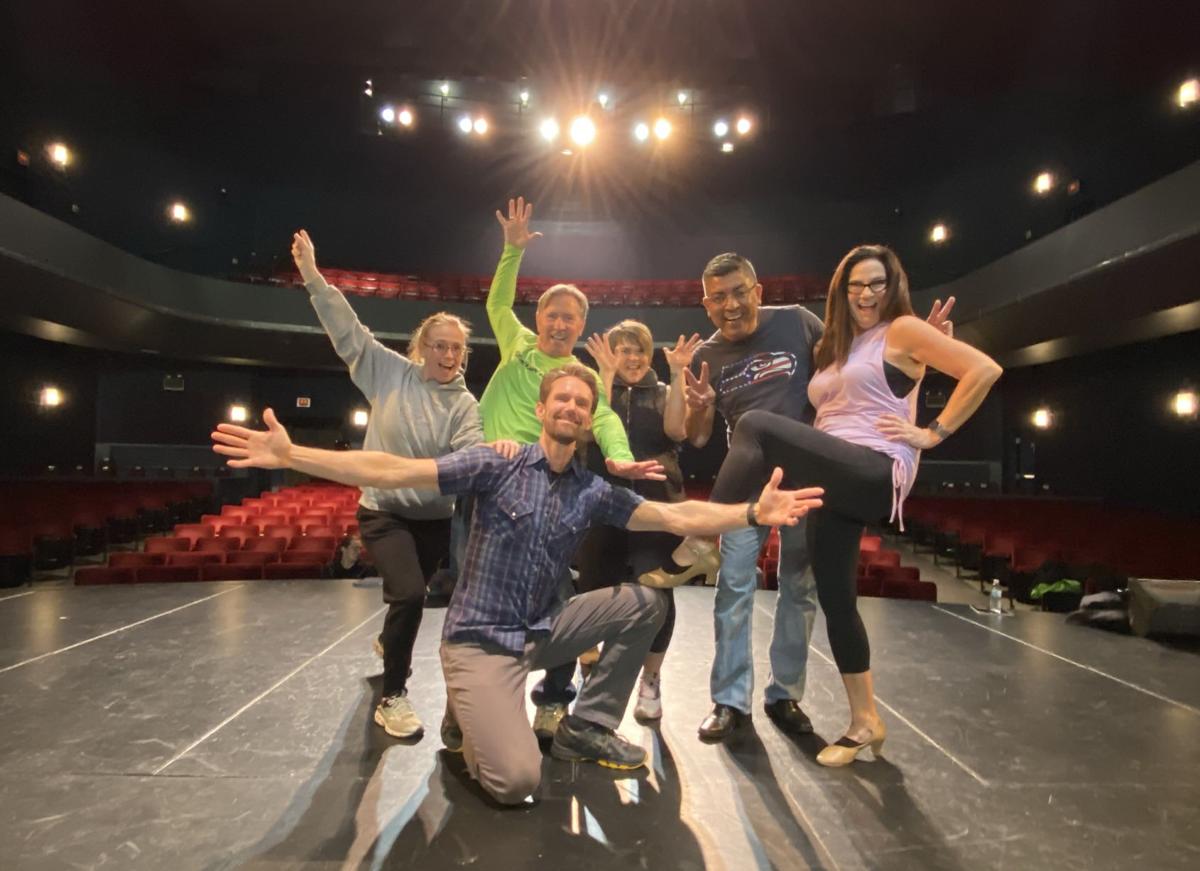 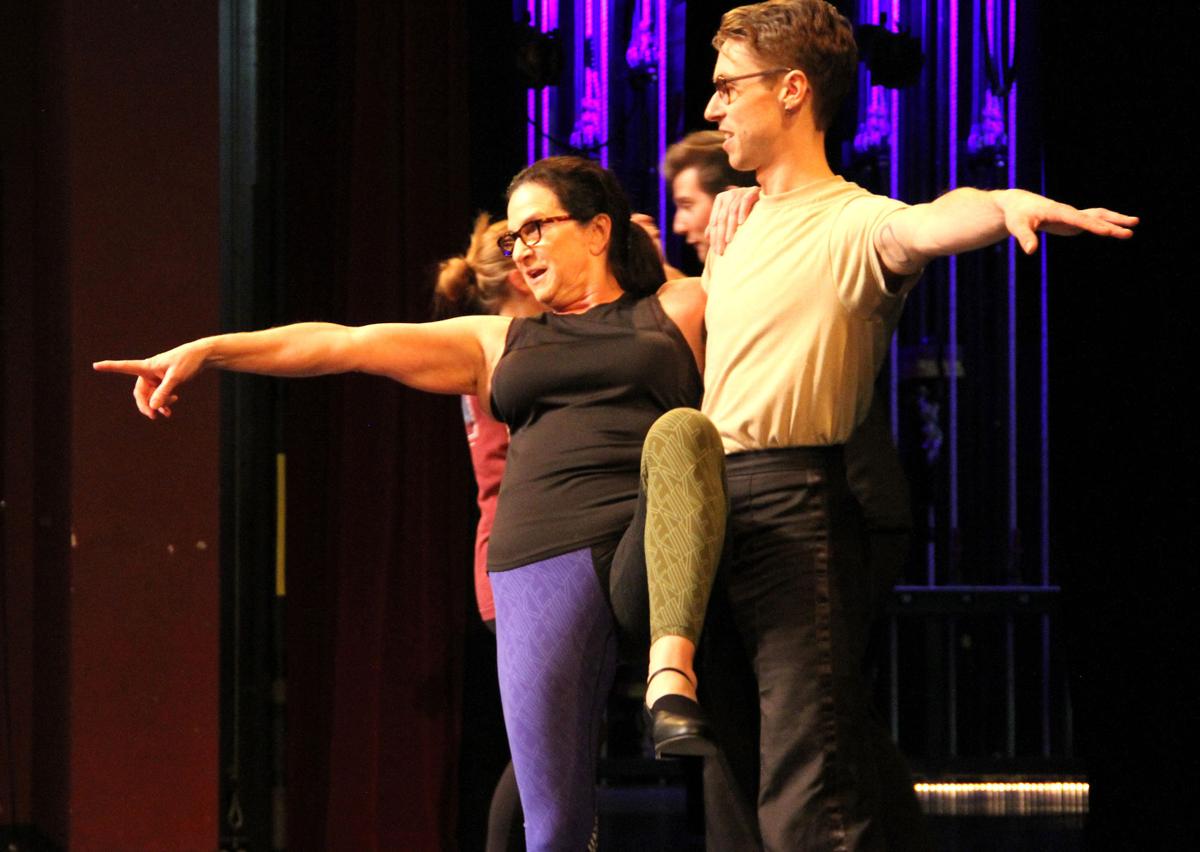 WENATCHEE — No professional experience. Just an hour or two of practice a night for a week with a pro before showday.

That’s the routine for the six contestants participating in this year’s “Dancing with the Wenatchee Stars.”

Like the similarly named ABC series, each contestant will be paired with a professional dancer and then will compete before a live audience at the Numerica Performing Arts Center on Friday.

This year’s contestants are:

“They met up with the professional dancers, chose their costumes, their music and their numbers and they are practicing all throughout this week,” said Maribeth Brisky, marketing assistant for the PAC.

The professionals charged with teaching their local partners a ballroom dance routine are members of the Utah Ballroom Dance Co. The dance company features dancers who’ve performed nationally and internationally.

“Dancing with Wenatchee Stars” is split into two segments: local dancers and their partners and then, following intermission, a performance by the dance company. The show is expected to last 90 minutes to two hours.

Audience members will be given a ballot as they take their seats, and they’ll cast their votes during the intermission. The winner will be announced during the show.

“A lot of different community members came to us with their suggestions and then we would just reach out to those individuals,” Brisky said. “ ... We got six great contestants that way so it was awesome.”

“Wenatchee Stars” isn’t held every year: The first rendition was held in 2014 and hosted most recently in 2017. Audience members will have the option to donate money to charity and the charity will be chosen by the winner.

What: Dancing with the Wenatchee Stars

'United by Water' to show at WRI’s Red Barn