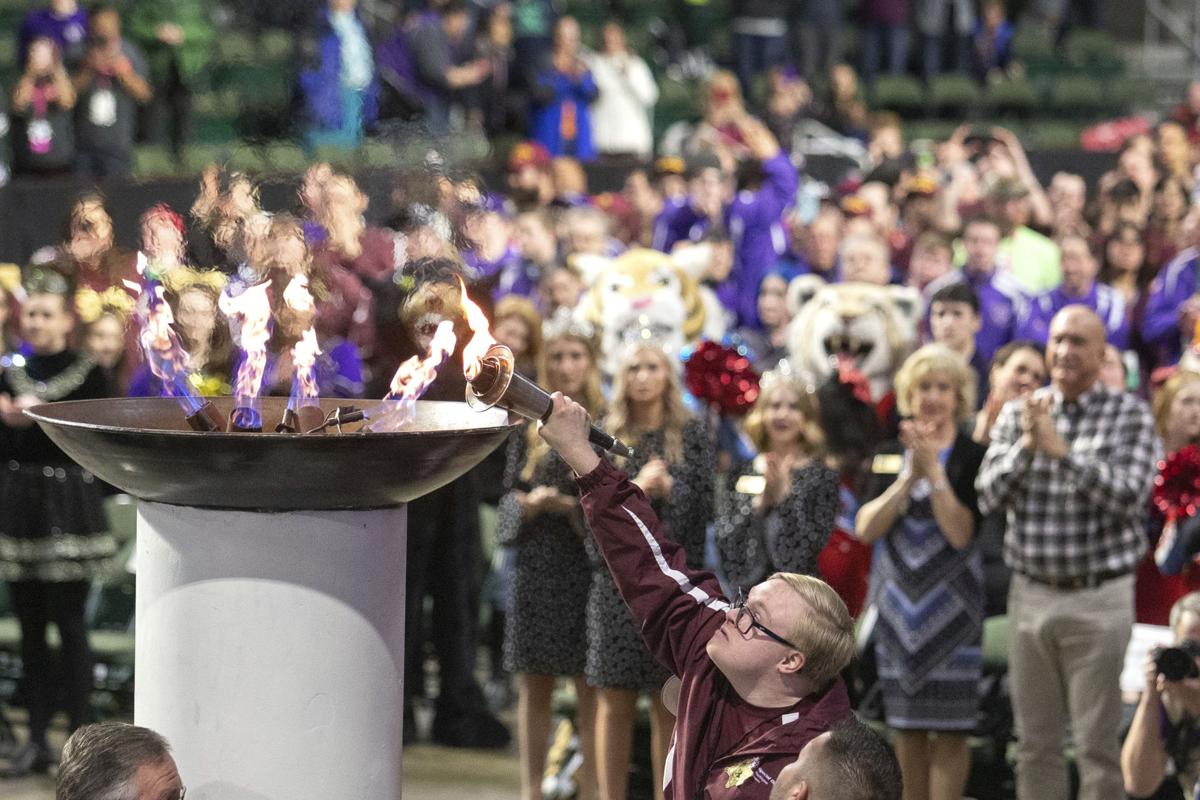 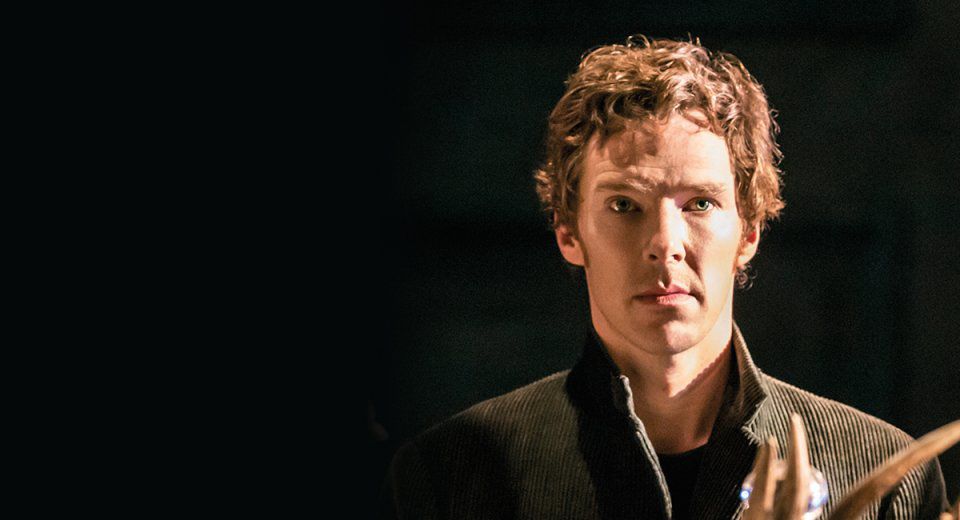 Benedict Cumberbatch stars in the 2015 production of "Hamlet." 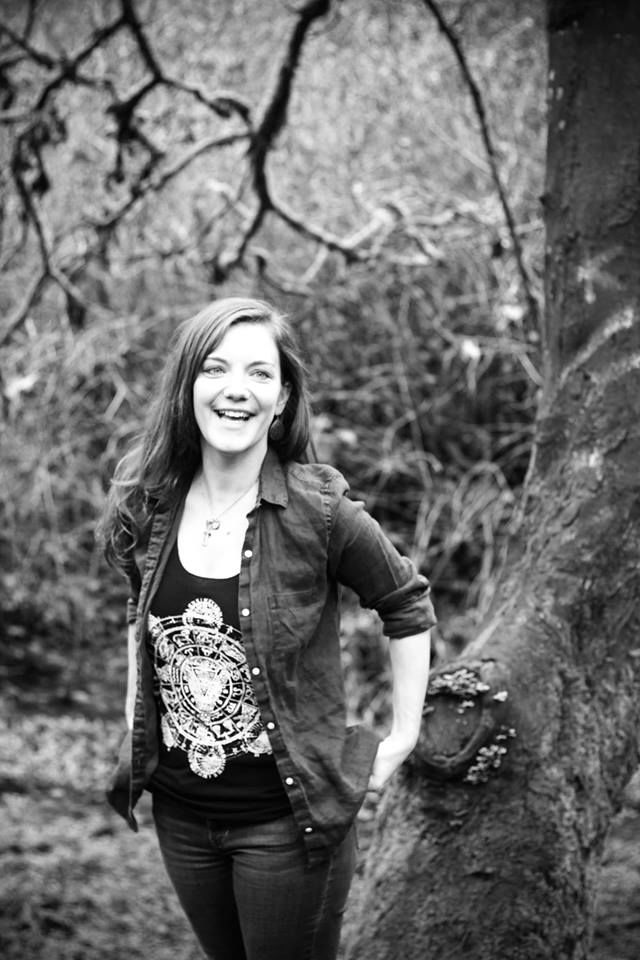 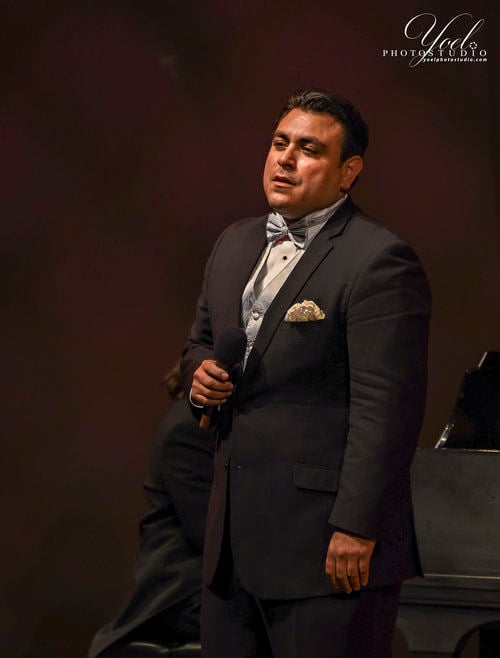 This week: Enjoy a host of live music events — with something for everyone, including an orchestra performance. Take in a Shakespeare play, learn about bats and enjoy the opening ceremonies of the Special Olympics Winter Games.

Solo musician and acoustic singer-songwriter Jez Slowe of “These Guitars Say Sorry” is originally from England. He currently lives in Yakima, making the rounds in the Northwest sharing his own brand of music and storytelling.

Benedict Cumberbatch performs the title role in National Theatre Live’s replay of its 2015 production of Shakespeare’s “Hamlet.” See what happens when Hamlet, prince of Denmark, plots his revenge after learning his uncle killed his father to obtain the throne. Tickets are available at the box office starting at 6:15 p.m. This is the second National Theatre Live performance to be screened at The Ruby. The next one will be “The Audience” starring Helen Mirren, set for March 19.

Three 8-minute talks include Neal Hedges’ introduction to local bats, “Continuing Adventures with Bat Boy,” Chelsea Murphy’s five favorite hikes to do with kids and CDLT Executive Director Curt Soper’s update on what happening this year in conservation. Free finger foods and beverages will be provided, and beer and wine are available for purchase ($5, cash only). For those who want to stick around, Jez Slowe is performing from 6-8 p.m. on the Pybus stage.

Join 1,200 athletes from across the state for the opening ceremonies at the 2020 Special Olympics Washington Winter Games, with events scheduled Friday through Sunday. Athletes will compete in six sports during the three-day event — alpine skiing and snowboarding at Mission Ridge, basketball at various high schools and middle schools in Wenatchee and East Wenatchee, cheerleading at the Wenatchee Convention Center (Saturday only), speed skating and figure skating at the Town Toyota Center (Saturday only) figure skating, snowboarding and basketball. The lack of snow canceled snowshoeing and cross country skiing events in Leavenworth. For details, go to 2020wintergames.my-trs.com/.