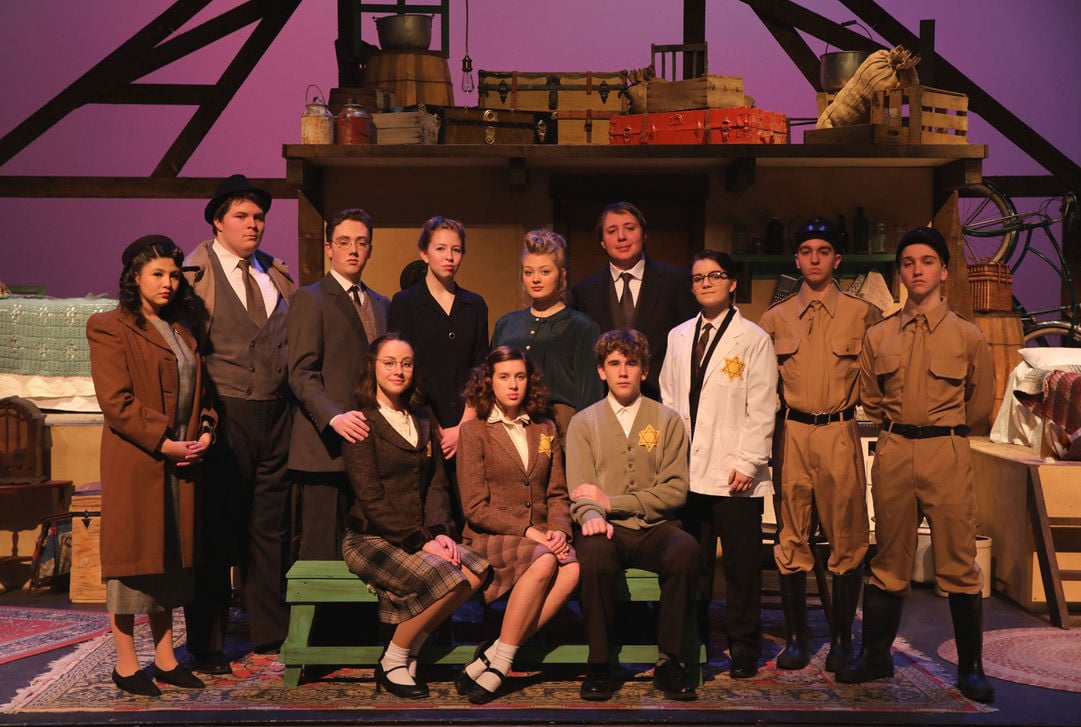 Wenatchee High School's production of "The Diary of Anne Frank" opened Wednesday and continues through Saturday. 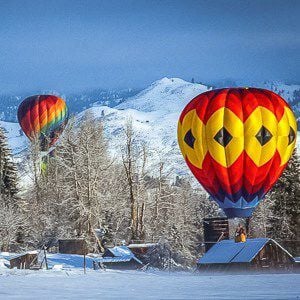 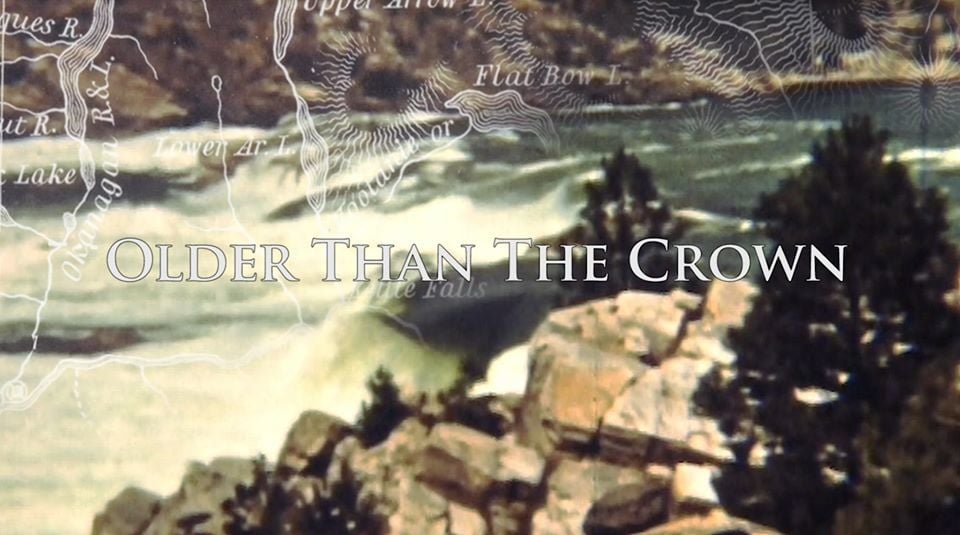 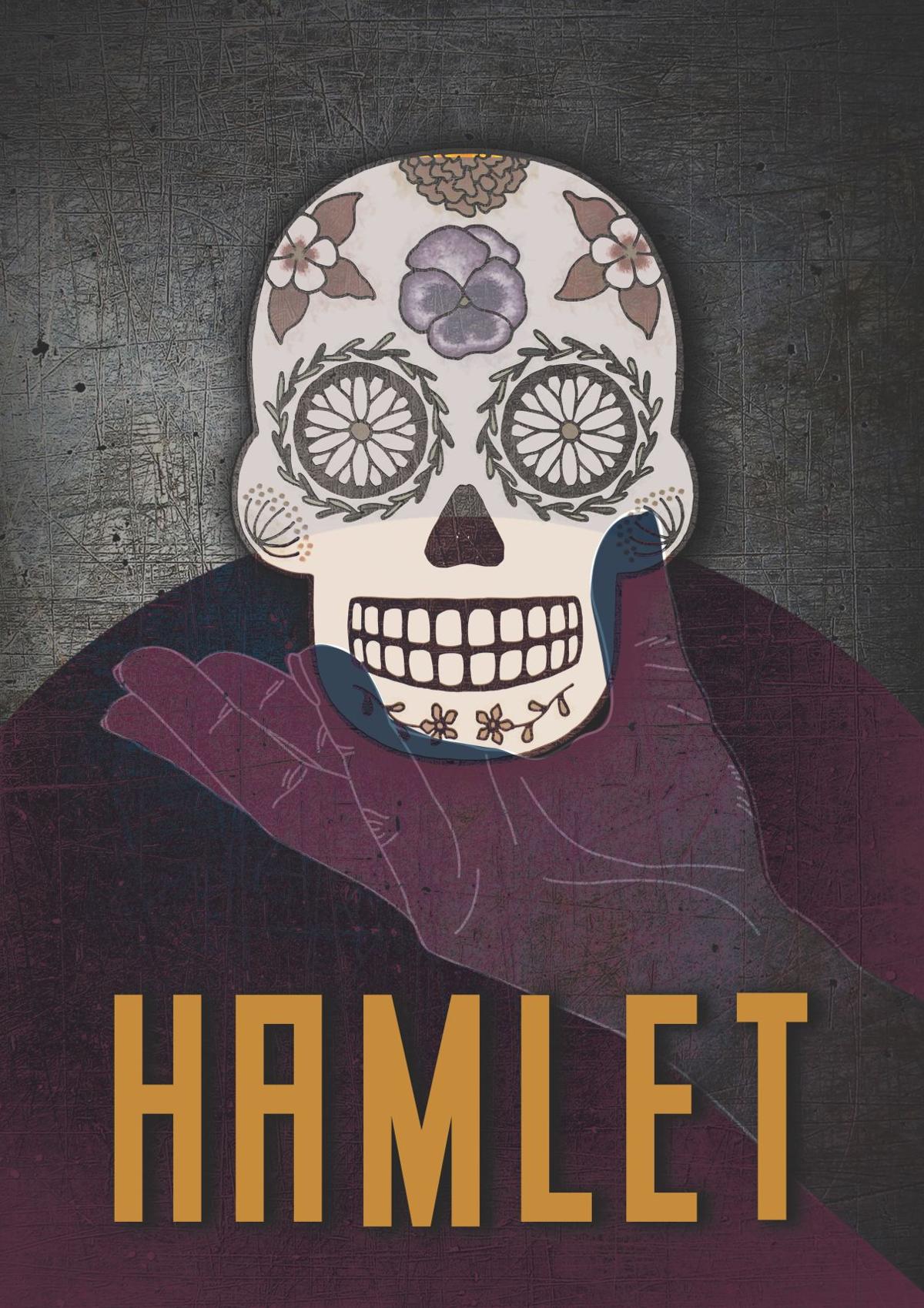 Wenatchee High School's production of "The Diary of Anne Frank" opened Wednesday and continues through Saturday.

This week: Look back, look forward, look up. Enjoy.

Hot air balloons take to the skies from 7 to 9 a.m. each day, with a night-time balloon glow planned at 6 p.m. Saturday. It’s a spectacular sight, not to be missed, if the weather allows. Spectators (and photographers) are welcome at the launch site, behind the Winthrop Inn on Highway 20 at the south end of town. Those interested can also book tours. For details on tours — and recommendations for the best places to park to see the balloons in flight — check the website. A Sip and Stroll also is planned from 3-5 p.m. Friday, an opportunity to sample wine, cider and beer and explore local shops.

Seattle Shakespeare’s ‘Hamlet’ with a twist

Seattle Shakespeare Company presents a bilingual production of Hamlet, a 90-minute version of the classic tale of family treachery and revenge, set in Elsinore, Mexico, during Dia de los Muertos. About 20% of the script is in Spanish, the rest in English. Don’t worry about a language barrier. “You’ll understand at least as much of Shakespeare as you usually do,” said Columbia Basin Allied Arts Executive Director Shawn Cardweel. “Besides, love and loss is something we can all understand.” The group is offering free tickets to regional high school students.

Variety sums it up for this worthy fundraiser, featuring song, music and dance acts for all ages. Mobile Meals is a nonprofit that last year organized delivery of about 21,000 hot meals to the homebound. The meals cost about $5 each and the organization charges $4.50 for those who can afford to pay. The variety show is one of the ways it makes up the difference. This year’s lineup includes Four Hands Duet by Susie Schell-Dietsch and Margaret Scott on piano, We B Men a capella, Bonga Marimba, First Church Sanctuary Choir and students from Fabulous Feet Dance Studio performing jazz, tap and a silks act. The finale is a sneak preview of Music Theatre of Wenatchee’s Apple Blossom musical, “Mamma Mia!” The lobby opens about 6:15 p.m., allowing concertgoers a chance to mix and mingle, purchase beer or wine, invest in raffle tickets and enjoy music by Mary Groff-Sanders on piano and Steve Sanders on bass.

Paul Atwood directs 13 Wenatchee High School student actors in the stage production of the story of a family in hiding from the Nazis during World War II.

Meet local documentary filmmakers and some of their subjects at Vox Docs Film Festival’s opening night and afterparty. The six featured films include Your Human Production’s “The Owl Sisters,” Erin Nash’s “Fail Forward Fast,” North 40 Production’s “The Blueback and the Quinalt,” Alicia McKee’s director debut of “Disrupt — Reimagining Elder Care,” The Colville Tribe’s production of “Older Than the Crown” and “Nidoto Nai Yoni (Let it Not Happen Again),” directed by Laila Kazmi. On Saturday, three full-length documentaries will be screened, including “¡Fiesta! Quinceñera” at noon, “The Most Dangerous Year” at 3 p.m., with a Q&A with director Vlada Knowlton after the film, and “Be Natural: The Untold Story of Alice Guy-Blache” at 7 p.m. Tickets can be purchased for the whole festival, or just Friday or for the individual screenings on Saturday. The full schedule is available online.

Living art, abstract thoughts and post-impressionist scenes will be open for viewing during March’s First Friday Artwalk. At the MAC Gallery, …