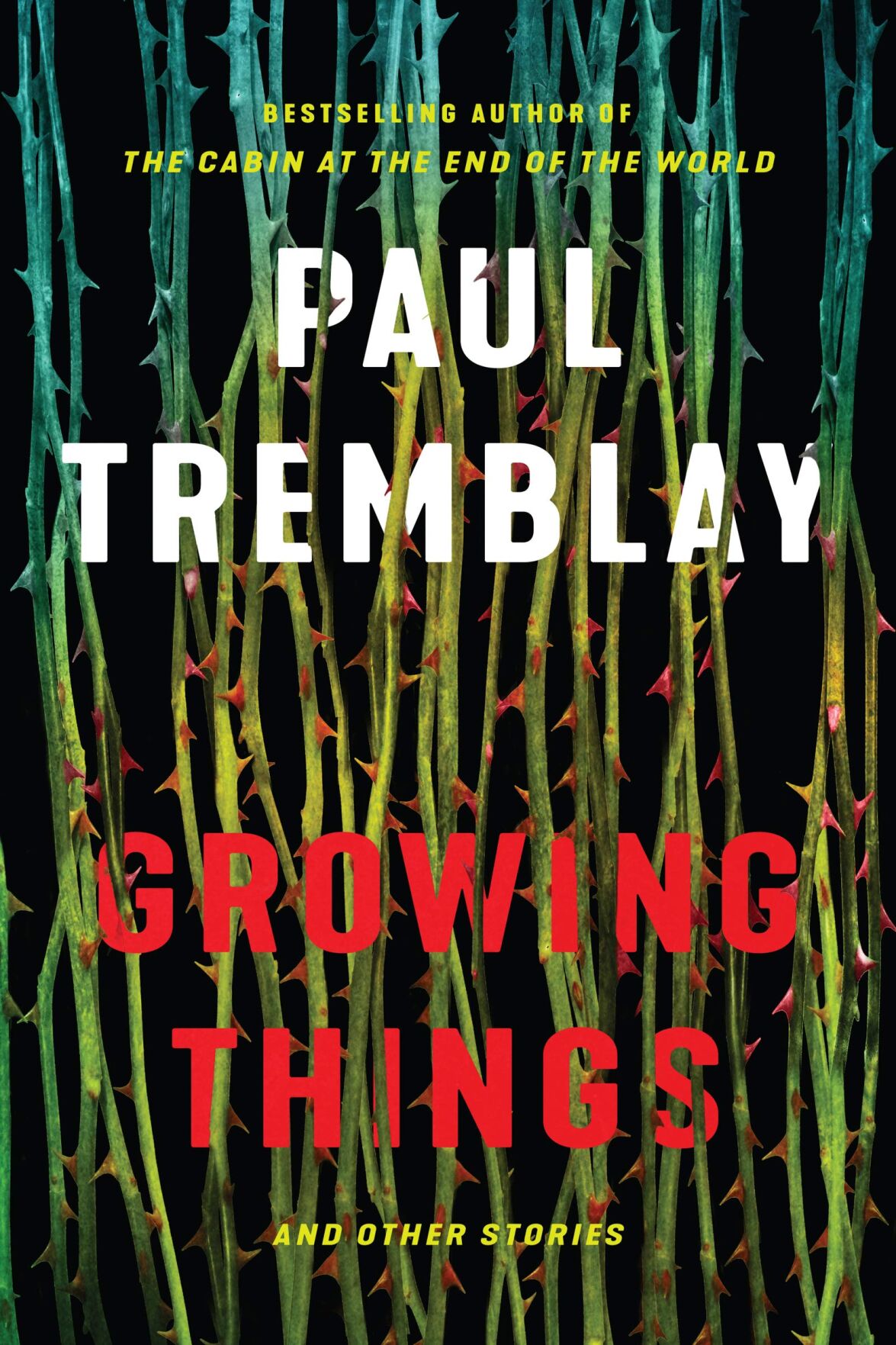 “Growing Things and Other Stories” 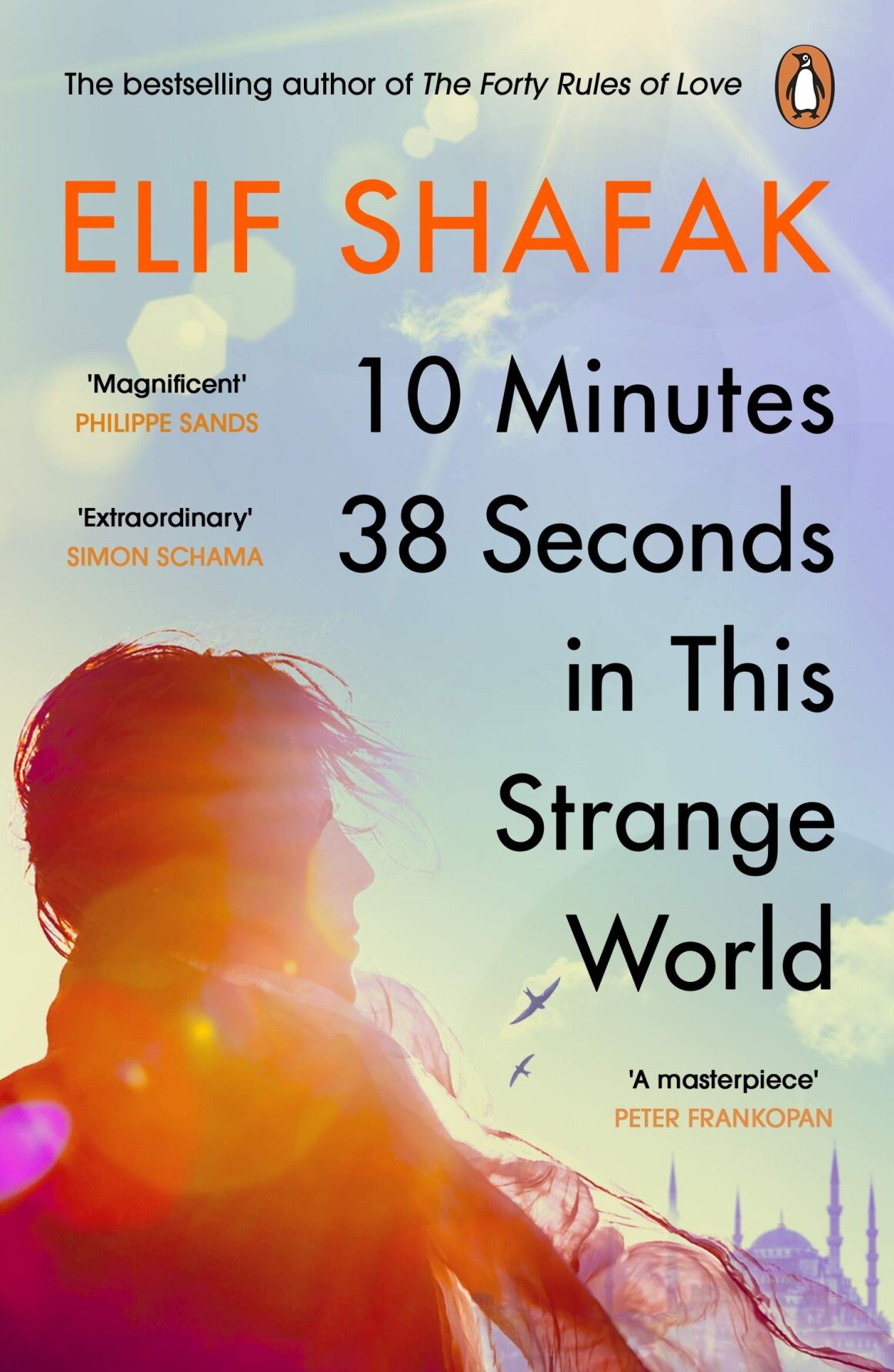 “10 Minutes 38 Seconds in This Strange World” 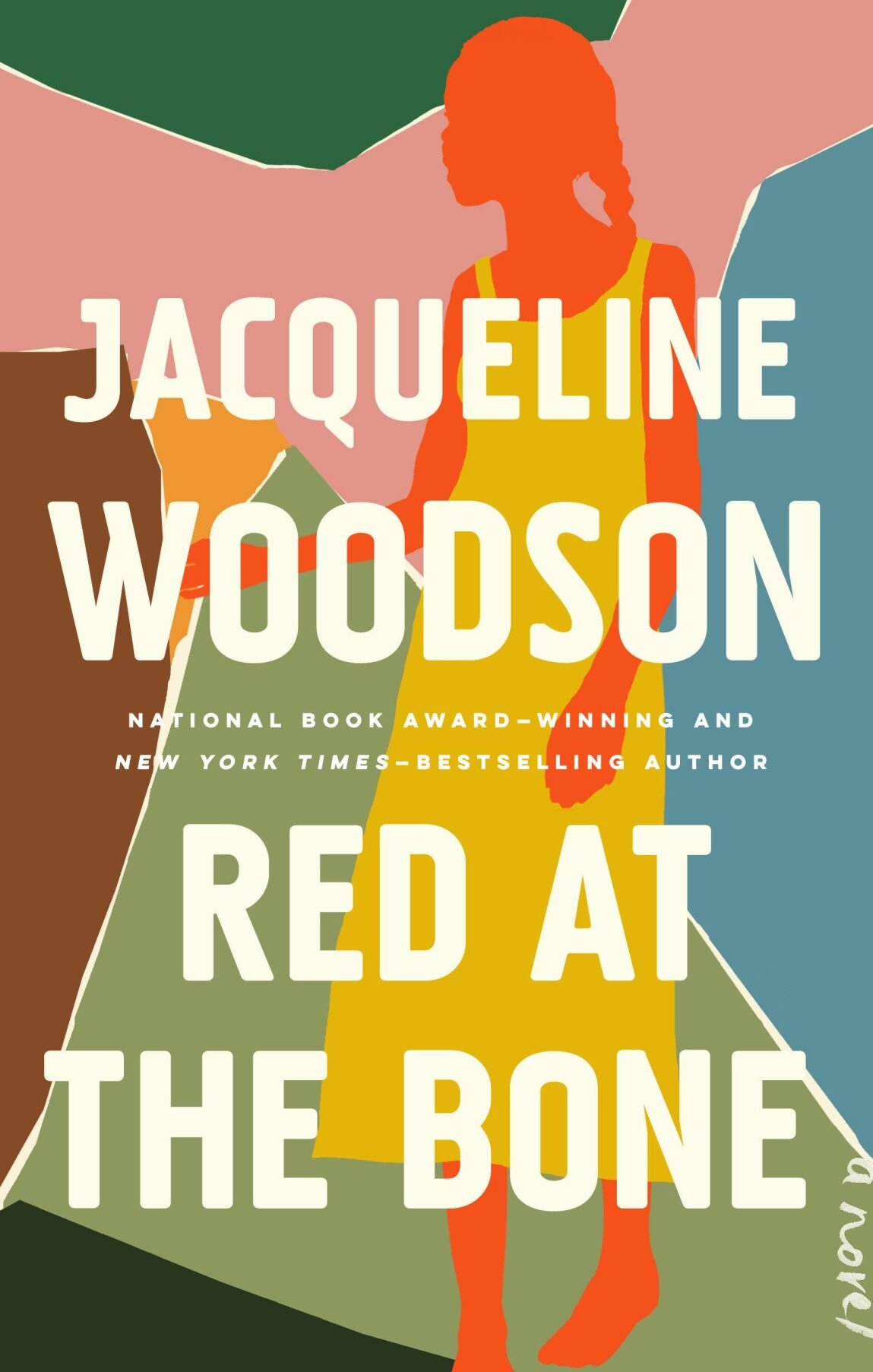 “Red at the Bone” 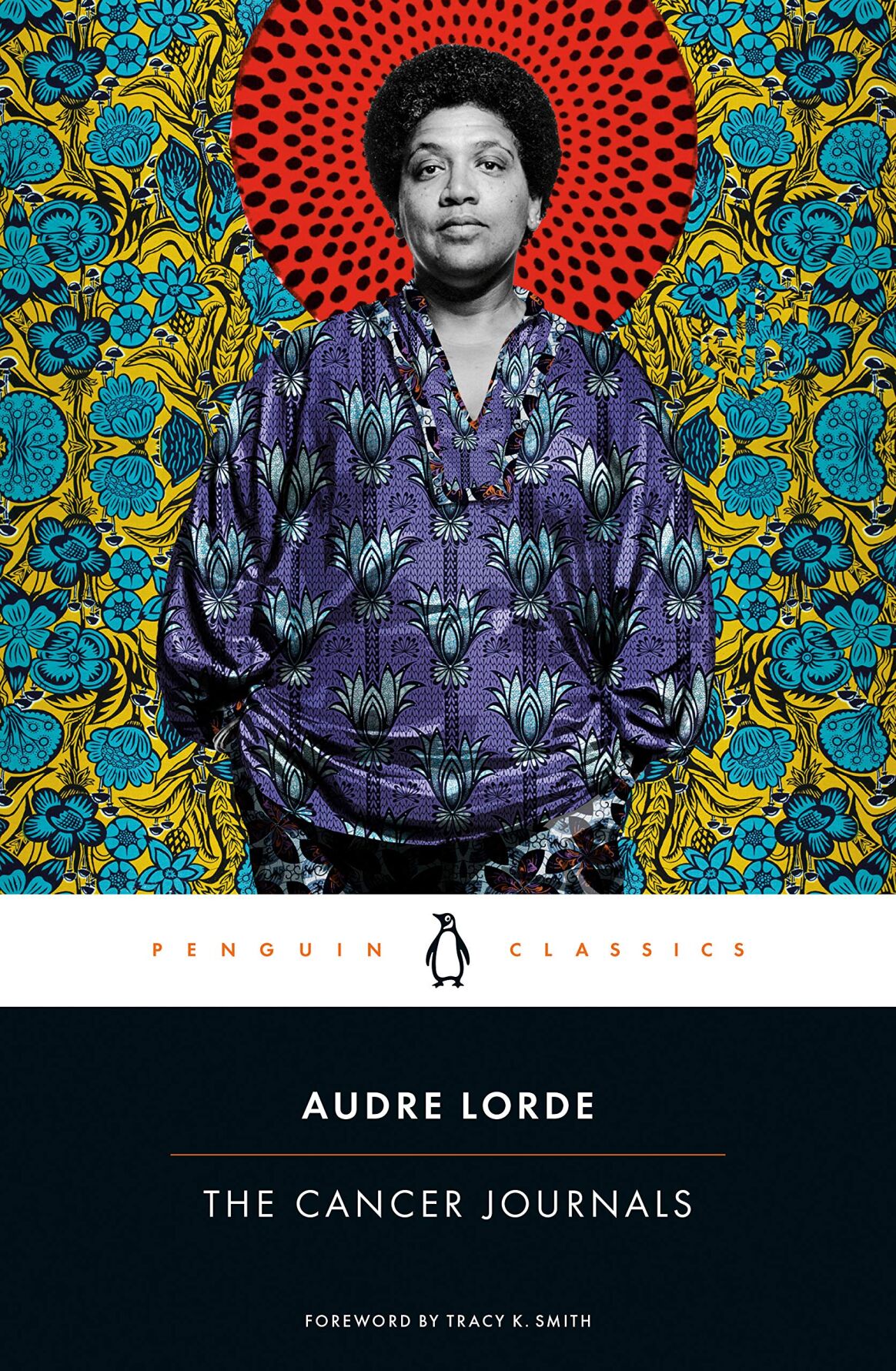 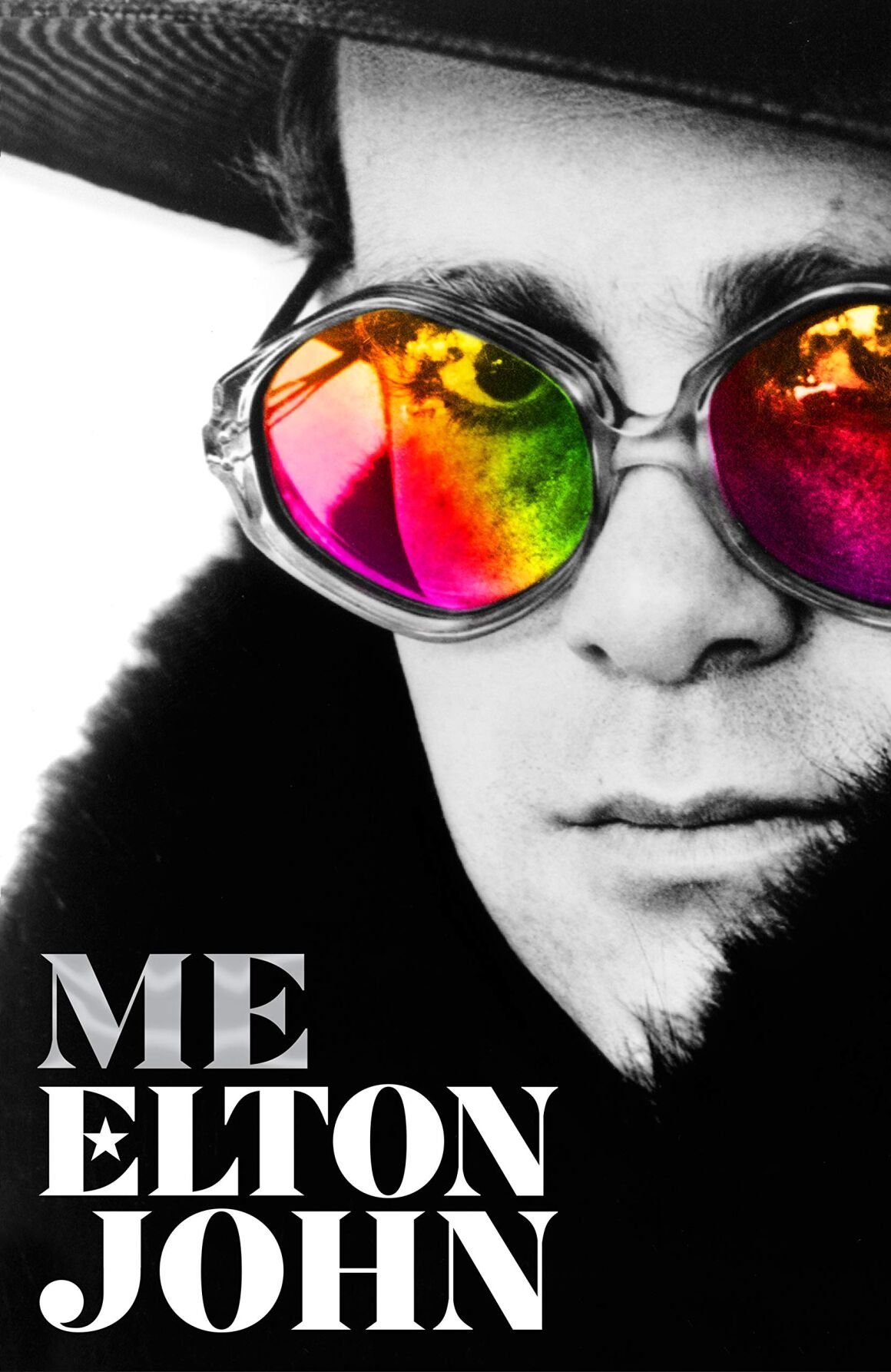 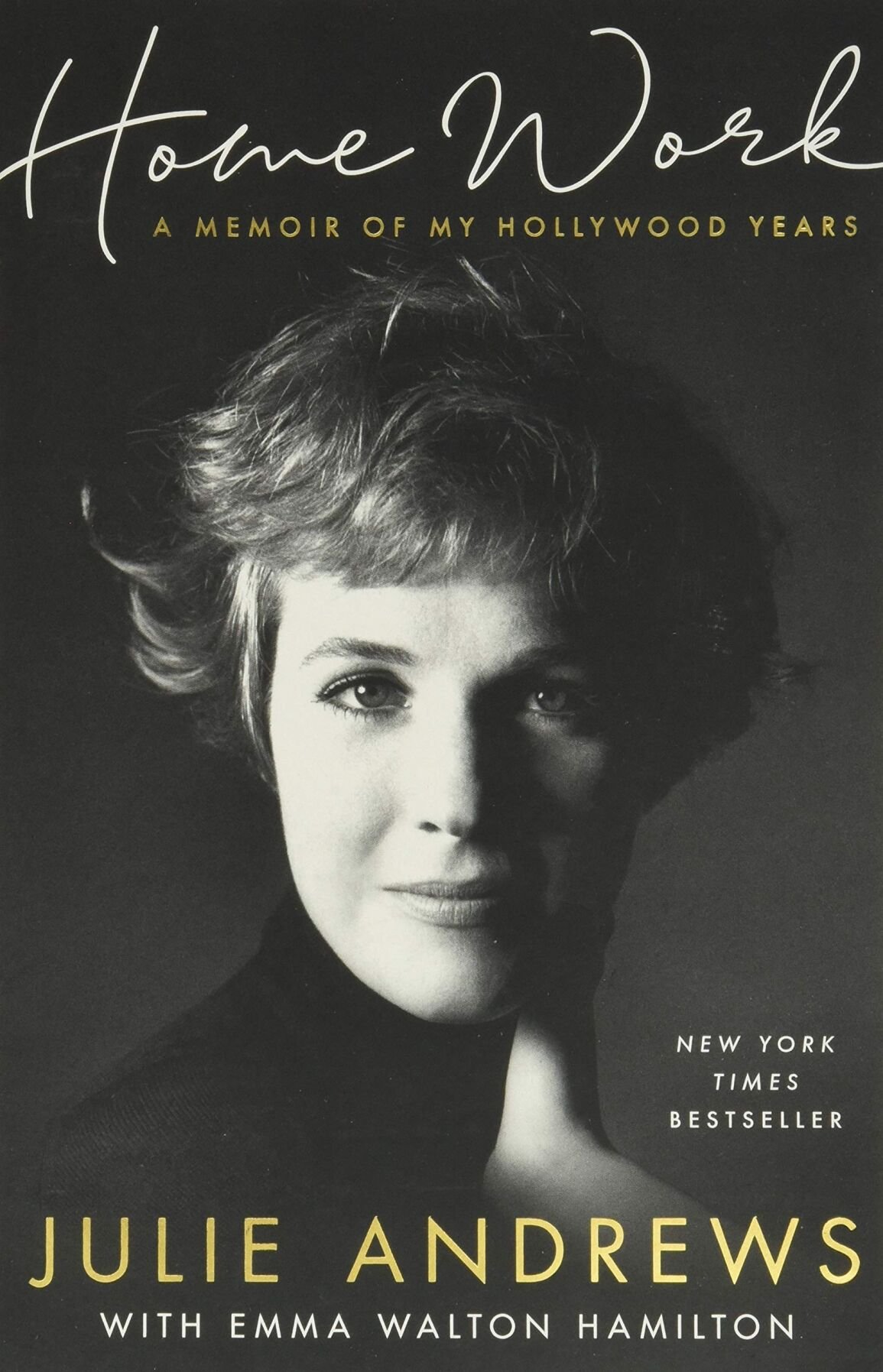 “Home Work: A Memoir of My Hollywood Years”

Outdoors, the temperatures are dropping; indoors, the couch is calling. Should you need a new paperback to keep you company there, here are six brand-new ones ready for you.

“Home Work: A Memoir of My Hollywood Years” by Julie Andrews (Hachette, $17.99). Last year when I read this book, the second of the great Andrews’ memoirs, I was disappointed; it wasn’t quite as vivid and fresh as her utterly wonderful first memoir, “Home: A Memoir of My Early Years.” But now things are different, and spending time with Andrews’ warm, ever-positive voice seems like a perfect tonic for these days. I think I’ll reread both this fall. (Bonus in the second book: lots of behind-the-scenes detail from “Mary Poppins” and “The Sound of Music.”)

“Me” by Elton John (St. Martin’s, $19.99). After decades in the pop-music spotlight, Sir Elton has finally produced a memoir, and apparently it’s quite delightful. “’Me’ is its own original thing because Elton makes fun of no one more than himself,” wrote a reviewer in The Guardian. “He is utterly, astonishingly, hilariously self-lacerating.” The paperback contains a new chapter, bringing the book up to date.

“The Cancer Journals” by Audre Lorde (Penguin Classics, $14). Lorde, the Black lesbian activist and acclaimed poet, died in 1992 of breast cancer aged just 48. This newly republished collection, with a new foreword by former U.S. poet laureate Tracy K. Smith, includes prose, poems and journal entries as the author coped with cancer, mastectomy and treatment. “Forty years after its initial publication,” wrote a Kirkus Reviews reviewer, “the collection remains a raw reckoning with illness and death as well as a challenge to the conventional expectations of women with cancer . . . Lorde’s big heart and fierce mind are at full strength on each page of this deeply personal and deeply political collection.”

“Growing Things and Other Stories” by Paul Tremblay (HarperCollins, $16.99). For those still in a Halloween frame of mind, this is a collection of short horror fiction from the author of “The Cabin at the End of the World” and “A Head Full of Ghosts.” “In these 19 stories, Tremblay doesn’t just hold a mirror up to reality, but livestreams it, projecting the whole spectrum of our modern anxieties so vividly it feels as if we’re watching in real time,” wrote New York Times reviewer Danielle Trussoni, noting that the author is particularly interested in “the distortions of technology, the dangerous unreliability of other people, and how we survive in a changing, often unknowable world.”

“10 Minutes 38 Seconds in This Strange World” by Elif Shafak (Bloomsbury, $18). Shortlisted for the 2019 Booker Prize, this novel’s title refers to in the moments in which a murdered prostitute named Leila has realized that her heart has stopped beating, as she lies in a dumpster outside Istanbul. The book is “a deeply humane story about the cruel effects of Turkey’s intolerant sexual attitudes,” wrote Ron Charles in The Washington Post. “Ultimately, ‘10 Minutes’ isn’t really about death, but the persistence of love. Without ever losing her grip on the tragedy of Leila’s experience — and the experiences of so many Turkish women like her — Shafak celebrates her brave, compassionate life.”

“Red at the Bone” by Jacqueline Woodson (Penguin, $16). I devoured this slim novel in one sitting last year, entranced by how Woodson (the National Book Award-winning author of “Brown Girl Dreaming” and many other books for all ages) so elegantly floated among the perspectives of her characters. All are members of two very different Black families in New York, whose lives are united after an unexpected teenage pregnancy. In an interview with Woodson last year, I asked her about the meaning of the title; she said it felt like the truth for the characters. “All of them, and each of us, is still in the making, still cooking, still fragile . . . I remember the title coming to me, even before I finished the book. I knew that this was part of the journey, to show the fragility of life itself, the fragility of emotion and desire and family and love — to me it all feels kind of red at the bone.”

10 things to watch inside your Thanksgiving 2020 bubble

'The Solomon Stone' — a novel about family, fitting in and super powers