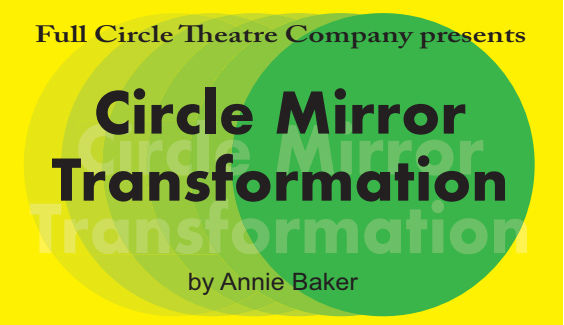 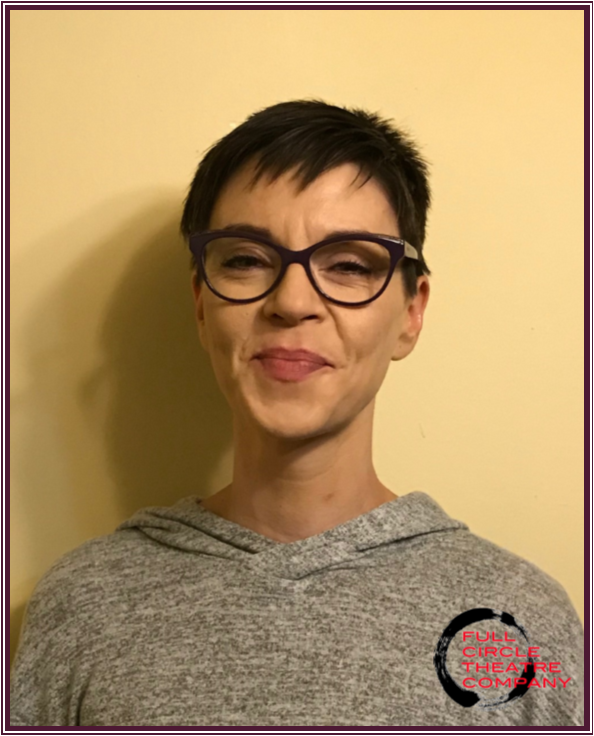 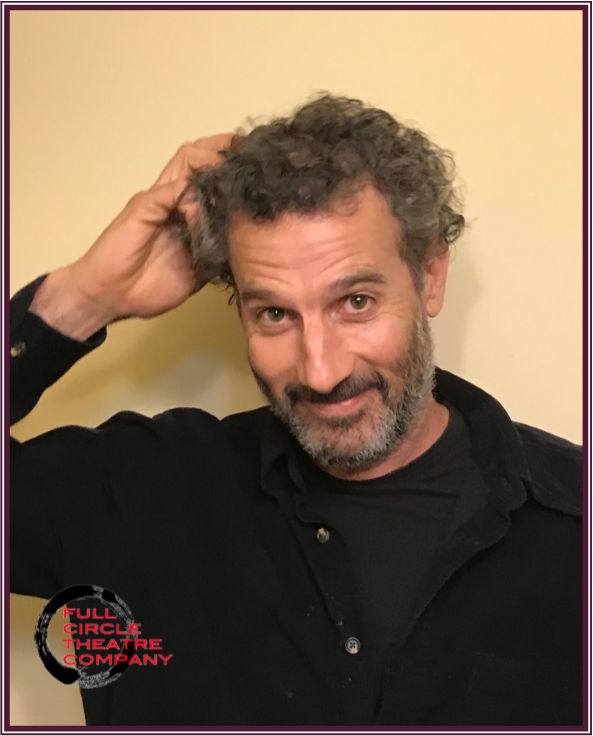 James, husband of Marty, the acting instructor, is a teacher at the local college. He agreed to sign up for the classes. 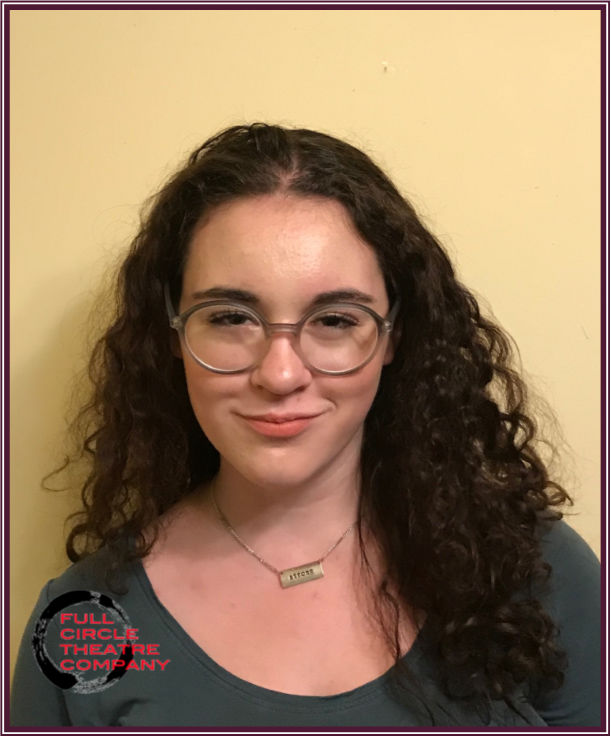 Lauren is a high school junior who loves theater and dance, but not high school. 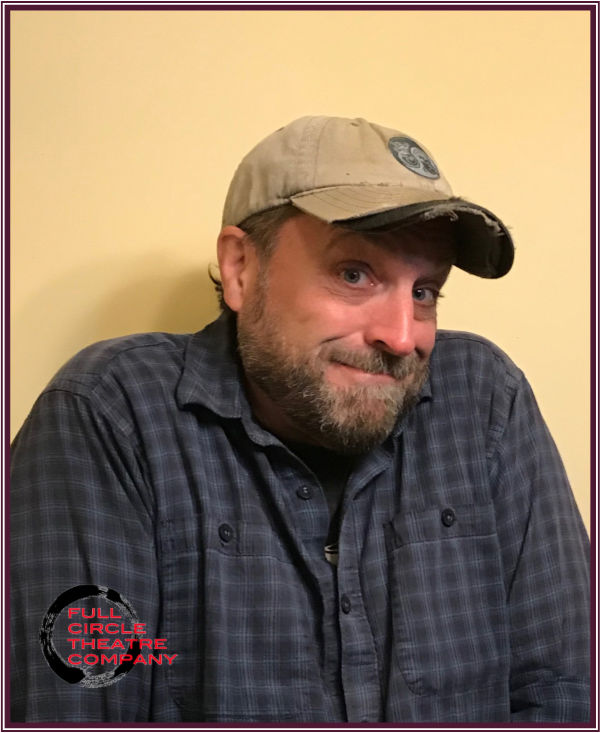 Schultz is recently divorced artist and carpenter who dreamed of becoming a baseball player. 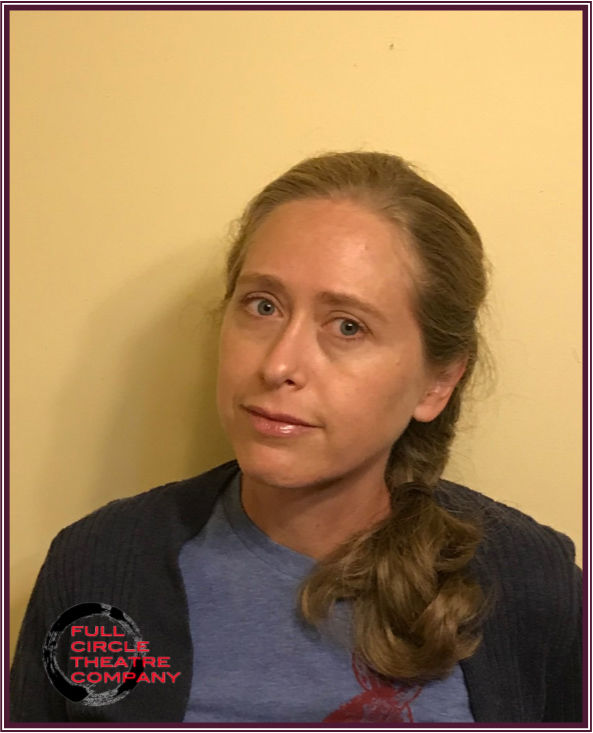 Theresa is a former actress.

Add some awkward acting exercises and the result is a mix of lightheartedness and heartbreak that plays out in Full Circle Theatre Company’s “Circle Mirror Transformation,” which opens Friday at the Riverside Playhouse.

“We wanted to do something different and really choose a show with layers and depth,” said Meg Kappler, the play’s director and president of the theater production company. “Annie Baker’s script felt just right.”

The award-winning play is Full Circle’s fifth production since it was founded in 2016 by Meg and Peter Kappler, David Harvill and Maren Cagle who bring years of regional and community theater experience to the table. The Kapplers live in East Wenatchee. Harvill and Cagle live in Leavenworth.

“Our mission is to produce intimate theater experiences that challenge us as artists and that will resonate with audiences,” Meg Kappler said. “This small-cast, powerhouse of a script fit the bill, and this fall seemed the right time to do it.”

“We like to choose shows with lots of opportunities for in-depth character work, so if there is a theme to our shows, that would be it,” she said. “We’re taking a risk with this one, though, for sure. There’s not a lot of name recognition, so we’re hoping that the community will be intrigued enough by the types of shows that we’ve done in the past to take a chance on an unknown.”

The play comes with credentials, including an Obie for Best New American Play in 2010. Wenatchee’s own Heidi Schreck (of “What the Constitution Means to Me” fame) also won an Obie Award for Ensemble Performer in 2010 for her portrayal of the character Theresa in the premier production.

“Having lived with this play for several months now, I think it’s difficult not to see aspects of ourselves in each of these characters and I think that people will leave feeling hopeful that transformation of circumstances and self is always possible,” she said. “Connection with others is often what unlocks us when we’re feeling stuck, so just coming to the theater to have a shared, live experience with other humans that isn’t in front of a screen can be powerful. I think my deepest hope is that we get lots of new theater goers to come out for this one — people who maybe have never been to a play before.”

The biggest directing challenge, she said, is teasing out the flow of the show itself.

“The script is incredibly well-written, with very natural dialogue and the kinds of pauses and silences that we often experience in real life when meeting people for the first time, but that playwrights often seem to avoid due to needing a play to clip along at a pretty good pace,” she said. “Ms. Baker has crafted the silences into the overall pace of the show, which is absolutely mesmerizing when we nail it, and is also certainly an advanced acting and directing challenge for all of us.”

The cast includes Harvill and Cagle, as well as Shannon Jaynes, Tom Shane and Lucia Winterstein.

“Each of these characters are very complex humans, and the audience gets to see this really lovely dance they do between having fun and keeping things light with each other, and then dropping into a deeper, more connected place. It’s beautiful,” she said.

“Circle Mirror Transformation” is the most subtle play the theater company has done so far, she said. “It’s a lovely combination of lightheartedness and heartbreak.”

Full Circle’s previous shows included “The Dumb Waiter” in 2016, “Turn of the Screw” in 2017, “The Hound of the Baskervilles” in 2018, all staged at the Riverside Playhouse, and “The Tempest” in July this year, which was a partnership with Numerica Performing Arts Center’s Twilight Theatre. It was performed outdoors in the courtyard.

Tickets: $20, numericapac.org or at the door one hour before the show.

The cast of characters

James: Marty's husband, who teaches at the local college. He is played by Tom Shane.

Lauren: A high school junior who loves theater and dance, but not high school. Played by Lucia Winterstein.

Schultz: An artist and carpenter who dreamed of becoming a baseball player. Played by David Harvill.