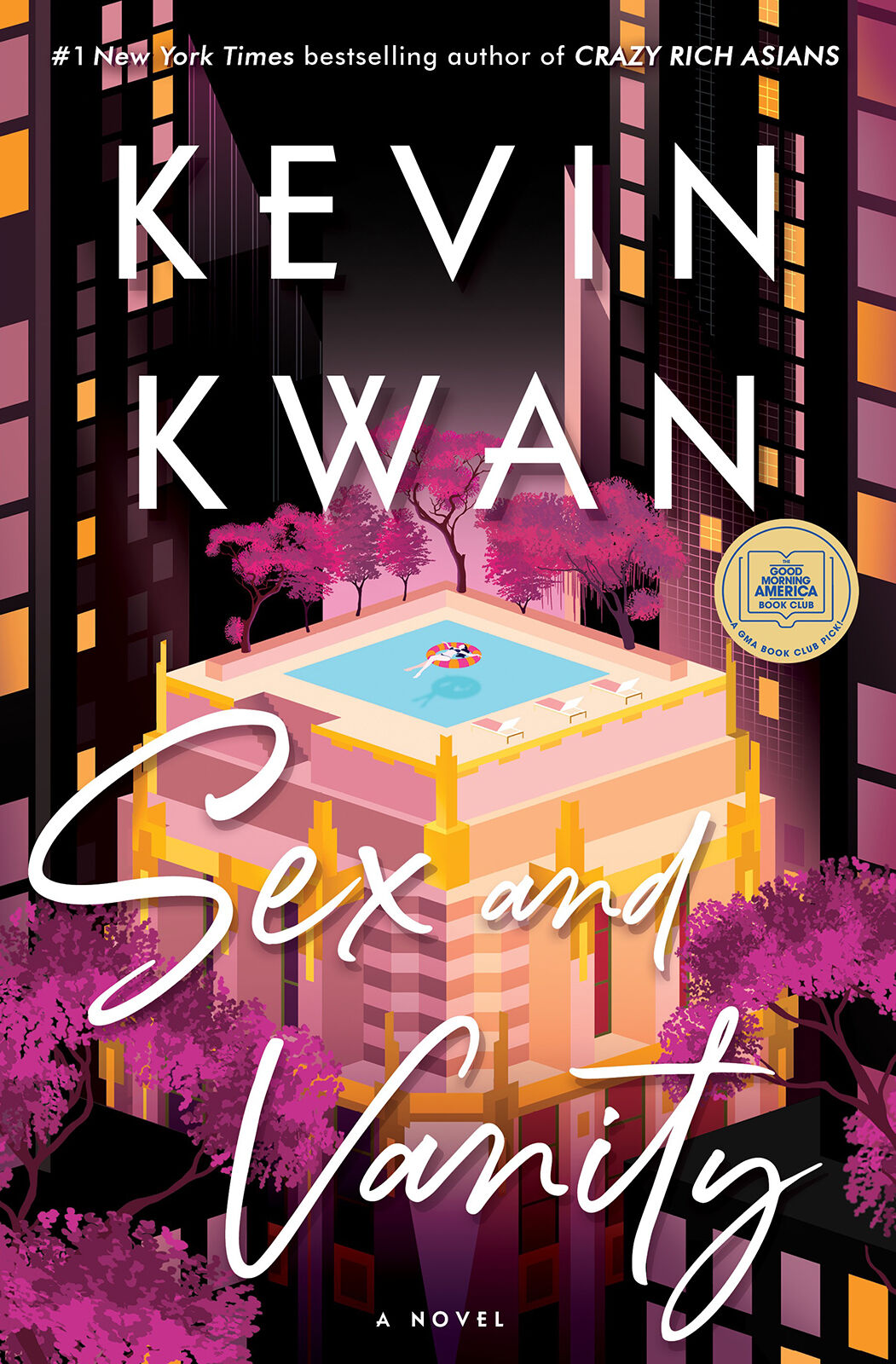 “Sex and Vanity” by Kevin Kwan 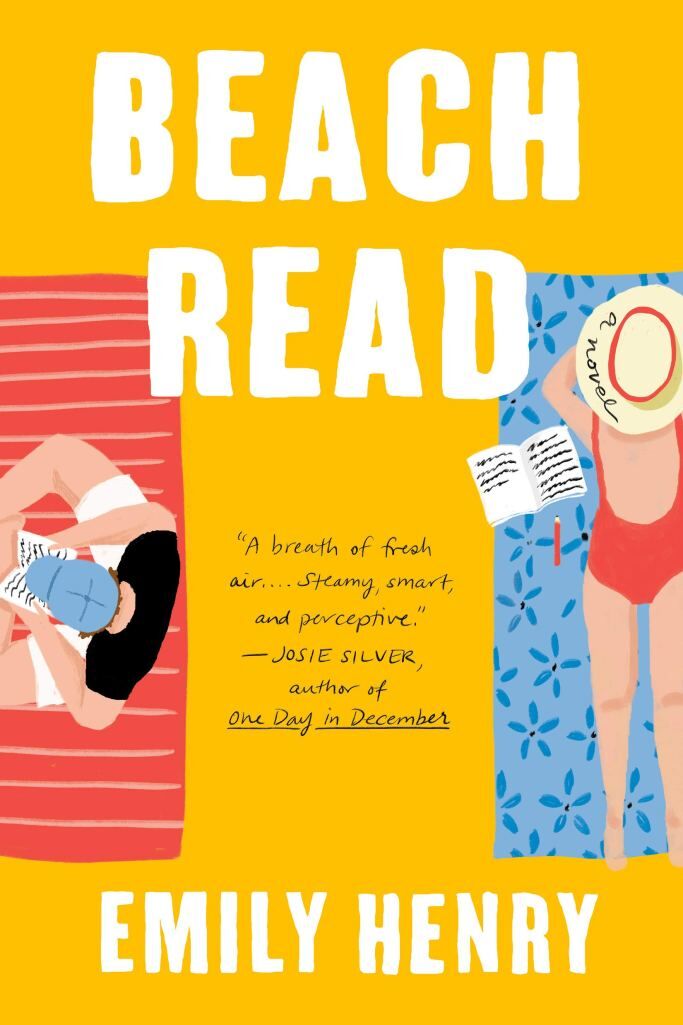 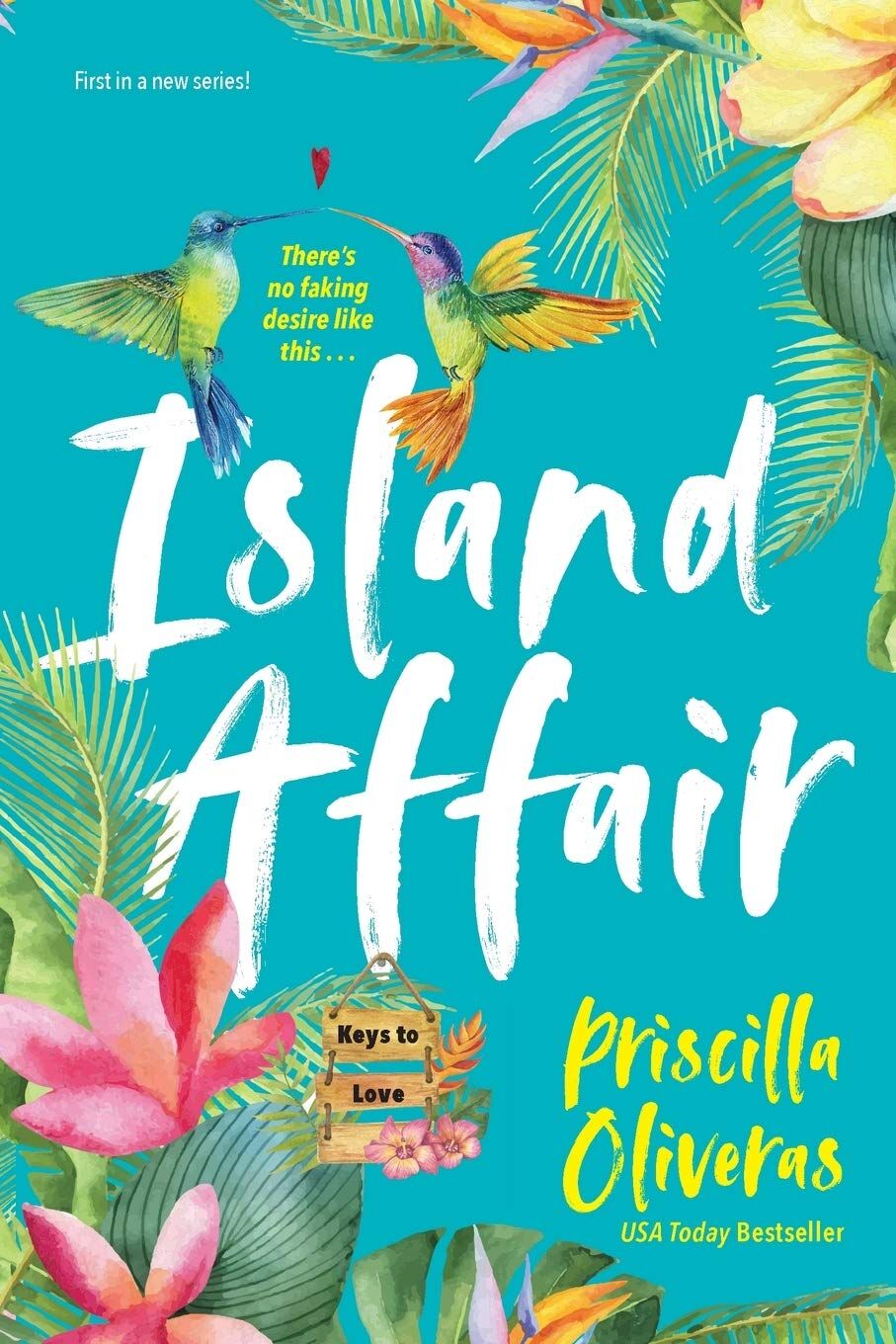 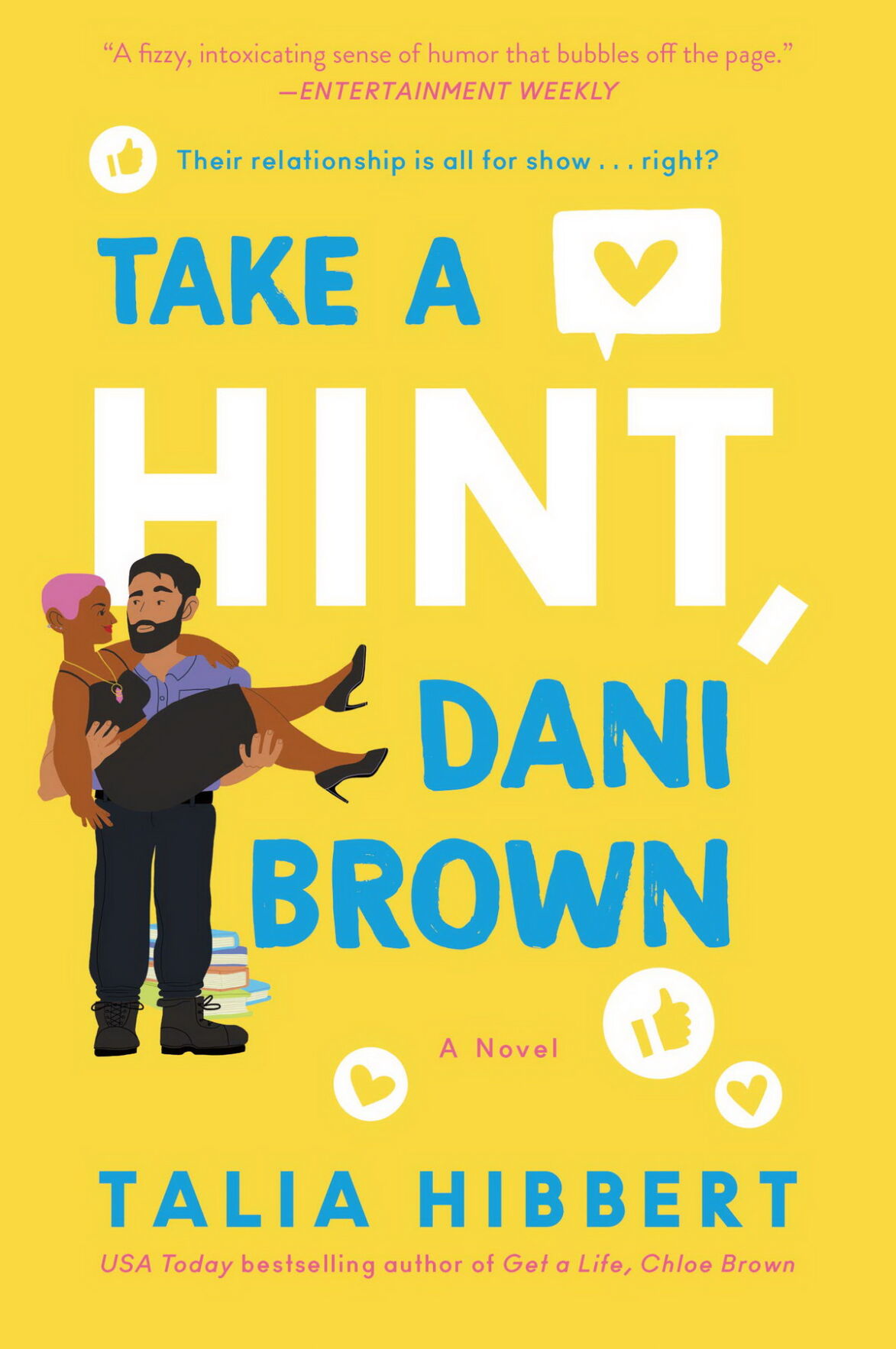 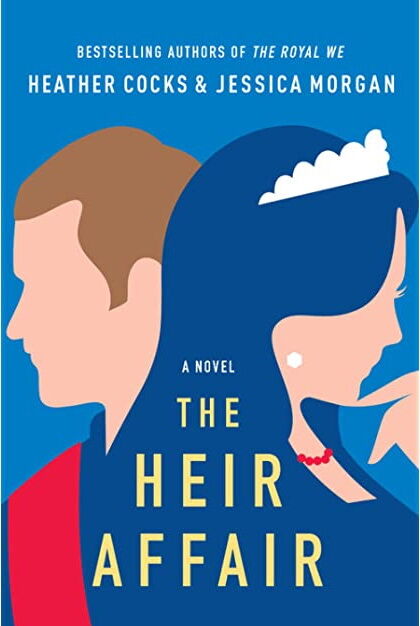 “The Heir Affair” by Heather Cocks and Jessica Morgan

A beach read isn’t necessarily for the beach. That’s good news for all of us who are wisely avoiding beaches this summer, because of crowds or sun exposure or excessive glare. (Seriously, beaches are the absolute worst places to read. Give me an armchair any day. But I digress.) I find myself needing something to read that conjures up lightness; something that takes me away from worries and lets me spend time with pleasant people falling in love.

The beach read, as I understand it, is essentially a rom-com in book form: a cheerful, probably sun-drenched tale of love, friendship, misunderstandings, great sex and good outfits. (Or good sex and great outfits, depending on the book.)

1 When I heard that “Sex and Vanity” by Kevin Kwan (Doubleday, $26.95) was coming out early this summer, my mood brightened considerably. Kwan, author of the “Crazy Rich Asians” trilogy, writes about the foibles of the ultrarich with the slyest of wit. Here, he’s channeling E.M. Forster, if Forster were a high-end internet shopper: “Sex and Vanity” is inspired by “A Room with a View,” with its young heroine, Lucie Churchill, visiting Italy for the first time and finding — after some complications — love.

Kwan is no Forster — few novelists are — but he wisely doesn’t try to be: “Sex and Vanity” is ultralight entertainment, and reading it is like walking through a cloud of perfume: it dissipates quickly but it’s lovely while it lasts. Those who know Forster’s novel, and/or the Merchant Ivory film of it, will enjoy the parallels, and Kwan’s descriptions are often a delight. And oh, Italy. Italy. Enough said.

2 “The Heir Affair” by Heather Cocks and Jessica Morgan (Grand Central Publishing, $28) is a sequel to the authors’ previous novel “The Royal We.” Cocks and Morgan are royal whisperers of a sort: Their first book, about an American commoner who falls for and marries a British prince, came out a year before Meghan Markle first stepped out with Prince Harry.

It’s a little harder to get lost in “The Heir Affair,” as now-married couple Nick and Bex struggle with the reality of being royals — you can’t read it without thinking of the real thing, and the book feels overlong. But the characters remain utterly charming, particularly the young couple’s circle of friends, and the book is ultimately a sweet referendum on love’s ability to conquer all.

3 Fake romances are popular in beach reads: the meet-cute setup in which a couple pretends to be together for some almost-plausible reason, and then finds themselves falling in love. I read a couple of sweet variations on this theme. “Island Affair” by Priscilla Oliveras (Zebra Books, $15.95) takes place in sunny Key West, where social media influencer Sara has headed for a family vacation — but when her unreliable boyfriend Ric announces he’s not coming, Sara clamps her eyes on handsome local firefighter Luis, and asks him to pose as Ric (who her family has never met) for the week. Because this is a book and not life, Luis agrees. The prose gets a little florid for my taste — Sara’s lower lip and Luis’ torso get a lot of page time — and I would have liked to have gotten way more logistics on what exactly social media influencers do all day when they’re not vacationing with fake boyfriends. But yes, I kept reading, because I wanted that happy ending which Oliveras delivers nicely.

4 And “Take a Hint, Dani Brown” (Avon Books, $15.99 paperback), the latest saga of the Brown sisters from British author Talia Hibbert (“Get a Life, Chloe Brown”), introduces a wonderfully tart heroine: Danika, working on her Ph.D. on post-slavery race and gender issues in the West, who finds herself in a couple-goals hashtag situation when handsome security guard Zafir Ansari rescues her from a workplace fire drill. (He is, unbeknownst to her, a once-famous former rugby star.) Zaf is, of course, beyond adorable — he’s kind, he’s ripped and he reads romance novels in his spare time. “No one fakes relationships in real life,” he says at one point, like he was talking to me. Why it takes Dani the entire book to figure out said adorableness is beyond me — he had me at Page 11 — but I loved spending time in her world, which features a warm circle of sisters and female friends.

5 Finally, if you thought this roundup could resist a book that is actually called “Beach Read” (by Emily Henry; Berkley, $16 paperback), you are quite mistaken. Its premise is another that’s rom-com ready: Two writers — literary fiction author Augustus Everett, romance writer January Andrews — find themselves living in adjoining beach houses for a summer, both struggling with writer’s block. What to do? A challenge: He’ll write a romance, she’ll write a Serious American Novel, and they’ll each spend the summer schooling each other in their genres.

Even for a beach read, this feels pretty far-fetched; it feels like a lesser Meg Ryan/Tom Hanks movie that never got out of development. Still, I appreciated January’s thoughts about writing romances: She loves the genre because “reading and writing it was nearly as all-consuming and transformative as actually falling in love.”

Nearly? I don’t know about that. But, five books later, I’ll say that during dark times, there’s enormous pleasure in immersing yourself in uncomplicated happy endings.