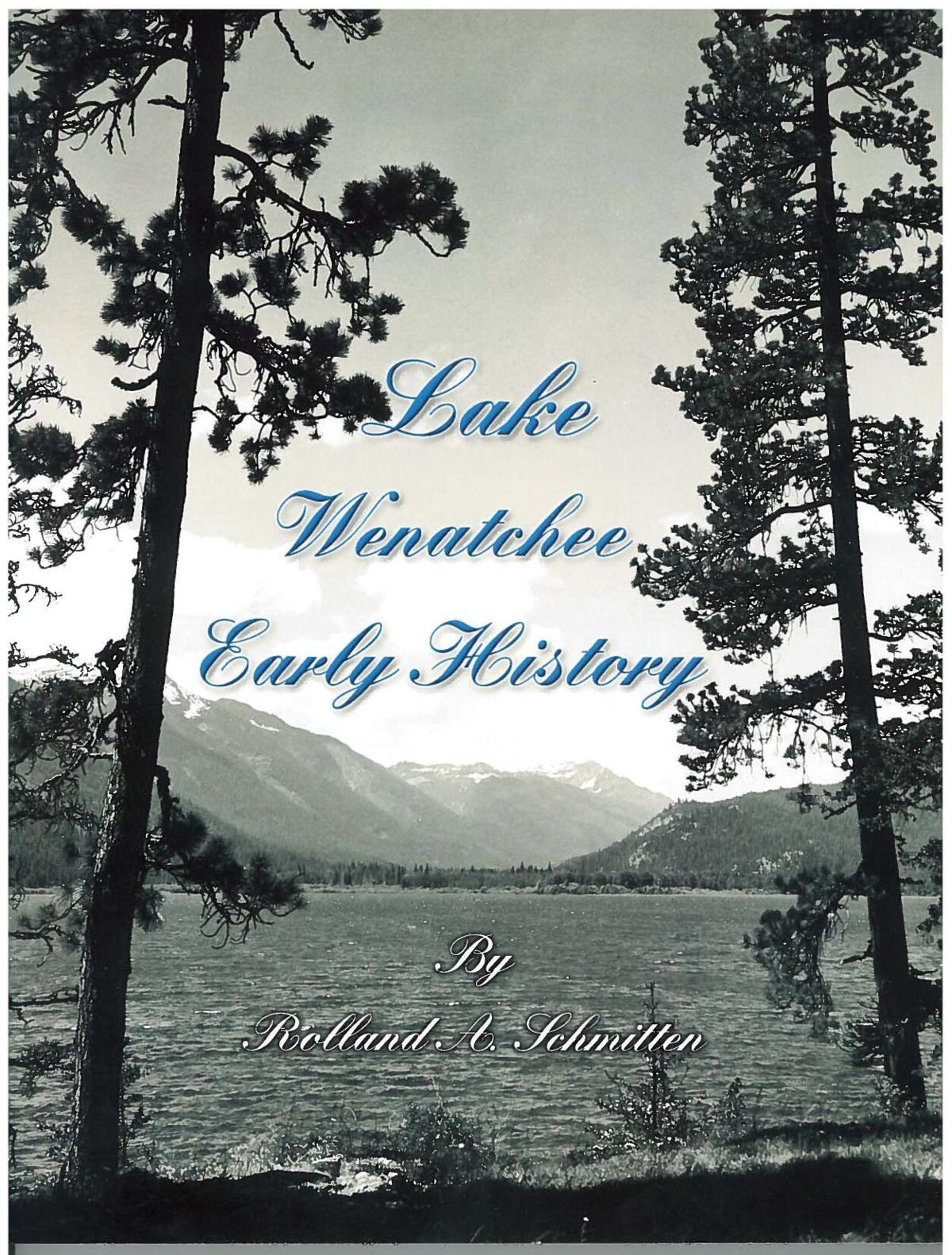 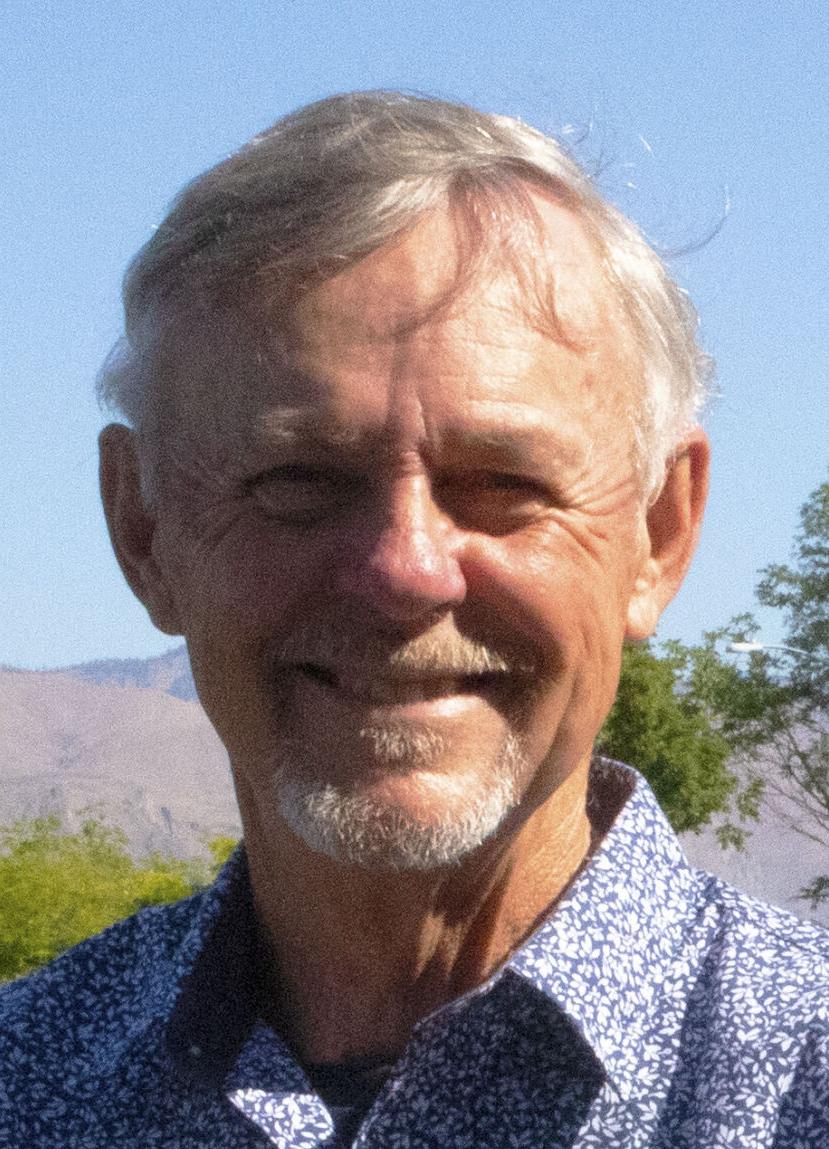 It’s easy to spot a Rollie Schmitten signature: Just look for the fish. Rollie draws a fish’s head, complete with a sly smile and air bubbles, then wraps the ‘S’ in Schmitten into an underbelly, crosses the ‘T’s’ with a long swipe and extends the end of the ‘N’ to create a sweeping backfin.

“A lot of people came back and said, ‘Will you sign my book?” Schmitten said.

“People are hungry for history of where they live,” Schmitten said. “We thought we knew something about home, but we really didn’t know anything about the history.”

Schmitten spent four years researching the history of the Lake Wenatchee area from its first settlers in 1889, the same year Washington was granted statehood, through the 1950s.

“I may be a fair writer, but I’m a fairly good researcher,” he said.

The book moves from the Blankenship family, the first settlers in the area, to the Dickinson family, the “last remaining Lake Wenatchee pioneer family,” according to the book. The book is also partly dedicated to Schmitten’s longtime friend Byron Dickinson, who wrote his family’s chapter but passed before the book was published. There is also a complete chapter dedicated to Schmitten’s family, who founded Schmitten Lumber Co.

“I wanted to tell their stories,” Schmitten said. “I’m probably the last person that can do that now.”

Of most significance to Schmitten is the chapter on the history and forced relocation of the Wenatchi Tribe indigenous to the area. In Section X of the Yakima Treaty of 1855, the Wenatchi Tribe was promised 36 square miles of reservation land near the Wenatshapam fishery site near the Icicle and Wenatchee rivers, which would have included present-day Leavenworth. White settlers had already occupied the land, and, within two weeks of signing the treaty, Gov. Stevens retracted his promise and allowed settlers and the Northern Pacific Railroad to build on the land. The Wenatchi Tribe is still seeking resolution, according to Tribal Tribune, a Nespelem-based newspaper that covers the Colville Confederated Tribes.

After publication, Schmitten was approached by other residents wanting to share stories. Schmitten said most are residents that have two or three generations of family from the Lake Wenatchee area.

“History stories are isolated within little dots on a map,” Schmitten said. “Those people within the dots are interested.”

What about 1950 onward? In the book’s preface, Schmitten hints at the possibility of a second edition.

“The author encourages and would assist anyone interested in doing an updated version of the Lake Wenatchee/Plain history from 1950 forward,” reads the introduction.

Those interested in picking up a copy of “Lake Wenatchee Early History” can purchase the book at Midway Grocery Store, Plain Hardware or A Book For All Seasons in Leavenworth or at Ridgeline Graphics in Wenatchee. When museums reopen to the public, the Cashmere, Leavenworth and Wenatchee museums will also have copies on display.

Check it out: Nature writing workshop and fundraiser