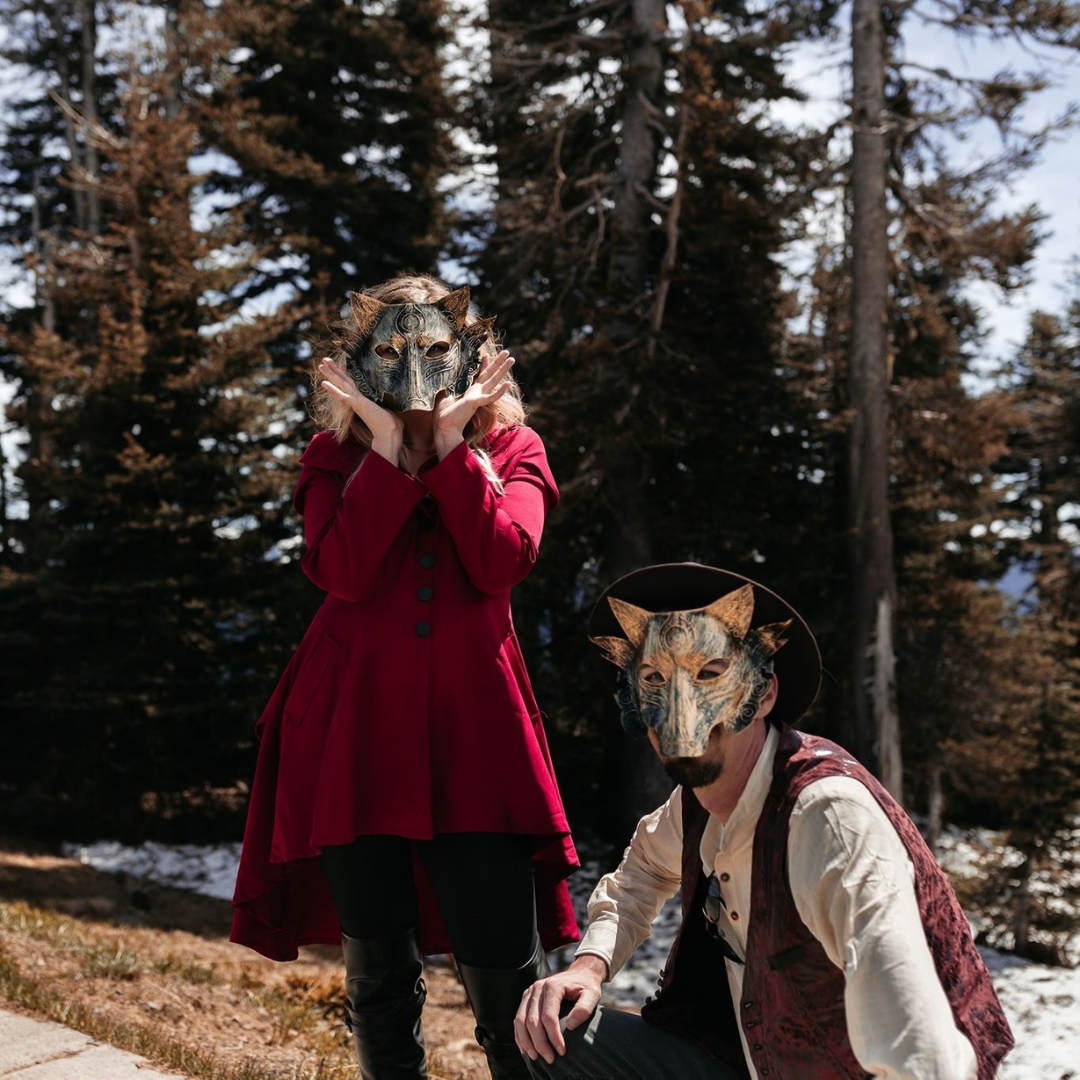 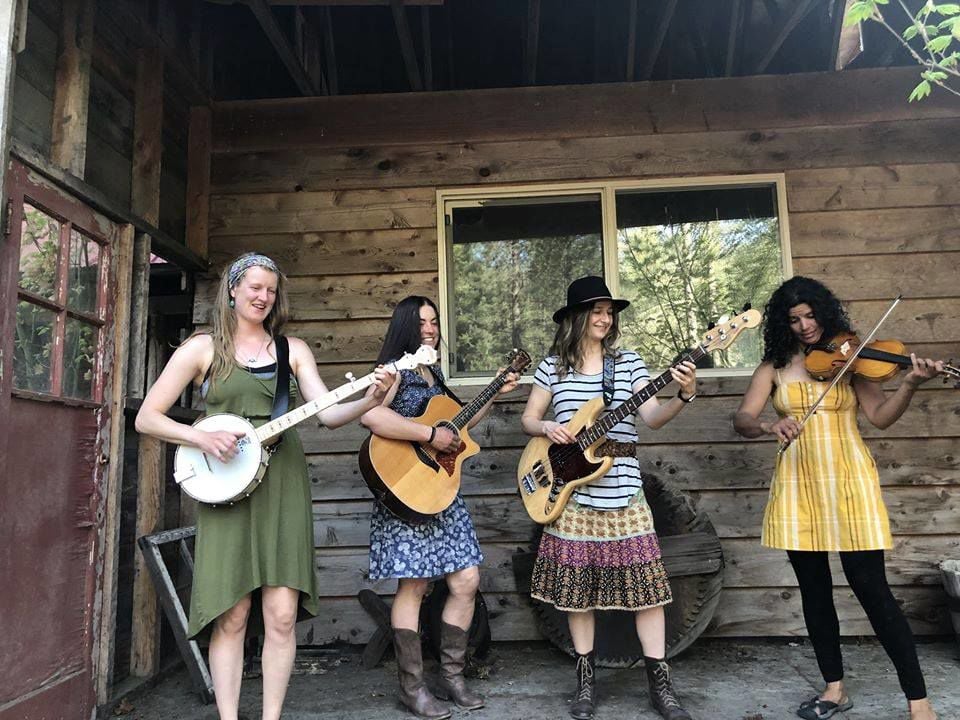 Enjoy a brewery and cider house, a relaxing coffeehouse, a speakeasy and a wine bar.

Entertainment will be provided by:

Tickets are $50 for museum members, $60 for nonmembers. Included in the ticket price are 12 sample tokens, one full-pour token, and unlimited food samples. Bottles of wine, beer and spirits will be available for purchase and all sales benefit the museum. Call 888-6240 or go to wenatchee valleymuseum.org to reserve your tickets.