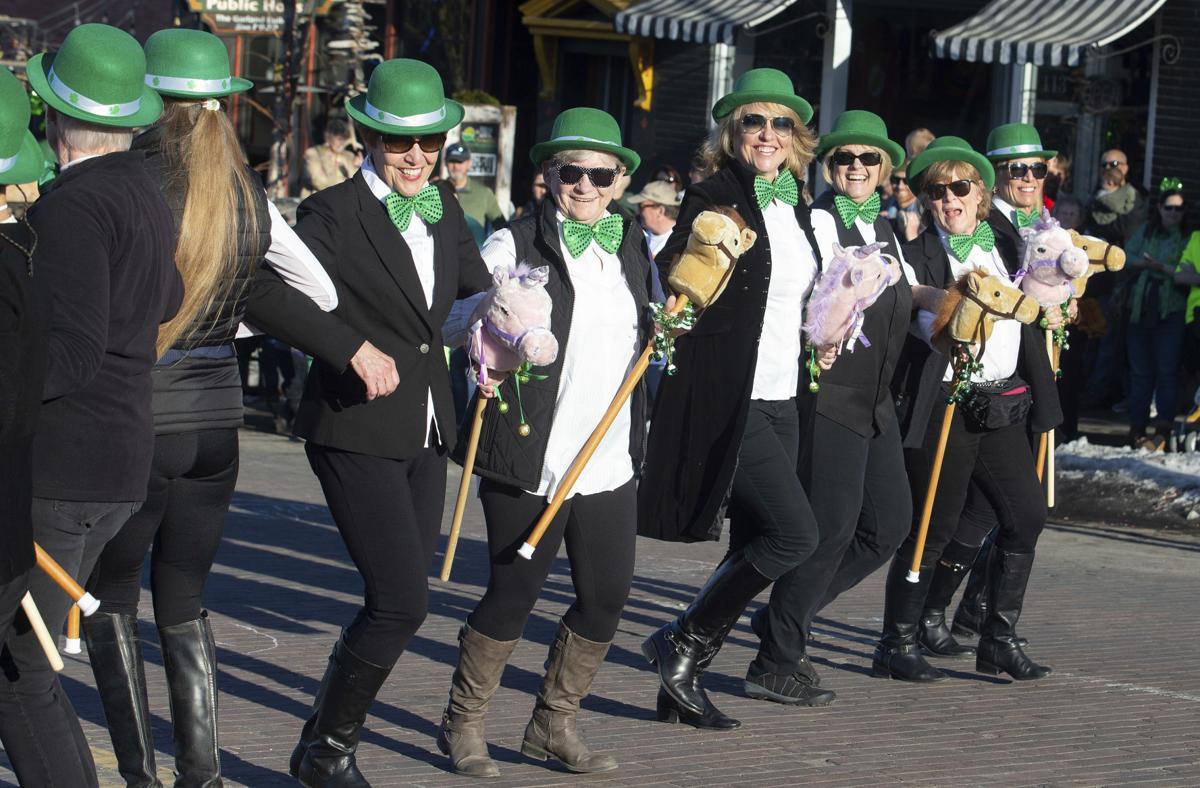 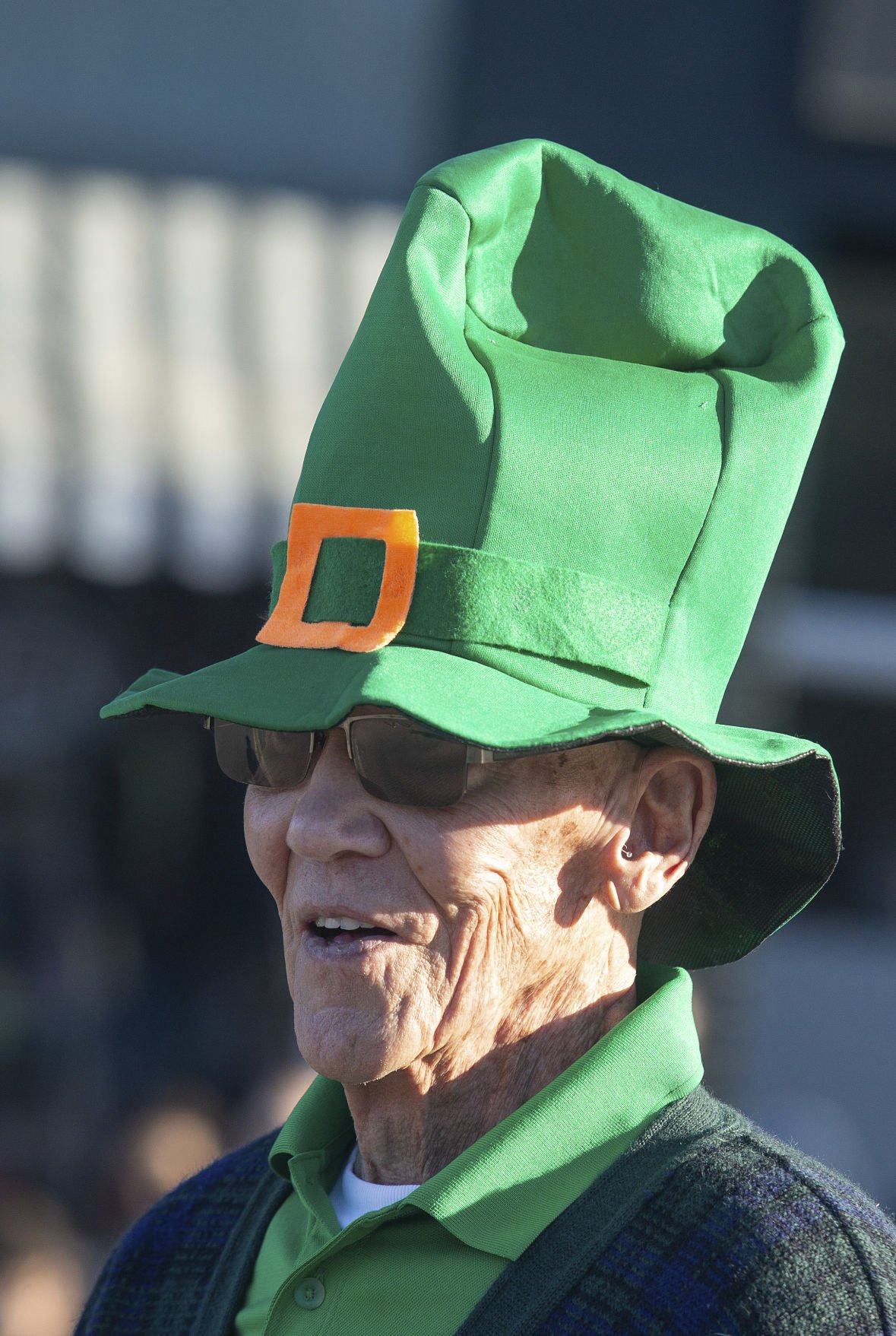 St. Patrick’s Day is near, which means a week of green-themed celebrations and an excuse to stay out late next Tuesday.

David Herald, parade coordinator, will be staging people at around 6:15 p.m., with an aim to start the parade at 7 p.m.

Haglunds’ Trophies will give out awards after the parade at around 8 p.m. at Pybus Public Market. These sought-after awards include recognition for Best St. Patrick’s Day Theme, Farthest Distance Traveled and Can’t Believe They Really Did It.

This year’s grand marshal is the royal couple Prince Harry and Meghan Markle. To date, all prior grand marshals have yet to show. Could this be the year the streak ends?

Heading over to Chelan, anyone attempting to burn calories before holiday festivities can make their way to the Shamrock Shuffle 5K on Saturday. Pre-registration for the $30 fundraising event starts at 8:30 a.m., racing begins at 9:30 a.m.

Funds raised will go toward student scholarships for Lions Diabetic Camps in Washington. After the race, people can jog on over to Chelan’s St. Patrick’s Day Parade starting at noon along Chelan Avenue. Attendees can expect to see colorfully dressed dogs, kilts and bagpipe music. Afterwards, people can dazzle their taste buds at the Ale & Whiskey tasting event at 1 p.m. in downtown Chelan.

Next stop, Cashmere. Milepost 1011 will host the town’s annual parade Tuesday evening at 7 p.m. Event coordinator Melissa McClendon said the parade is a big deal for Cashmere. The parade is short and sweet, with rides like decorated ATVs and side-by-sides rolling through town.

“It’s really cool how quickly the town comes together,” she said. “Everybody loves it.”

Those looking for Irish jams can head to Leavenworth to catch the Bandits Of The Animal Kingdom’s 7 p.m. Tuesday show at Stein. The traveling band combines ukulele, percussion and horns.

Right after, The Radar Dames Burlesque will put on a show starting at 9 p.m. at Stein. Tickets go for $30.

Nearby at the Bavarian Bistro and Bar, people can stop by and grab St. Patrick’s Day specialty drinks like the “Erin Go Braless” or an Irish old-Fashioned.

Later in the week, wine connoisseurs can check out the Hard Hat Winery Tasting Room, 1 Fifth St. in Wenatchee. For those with an adventurous side, Hard Hat will serve green sangrias all day on March 21.