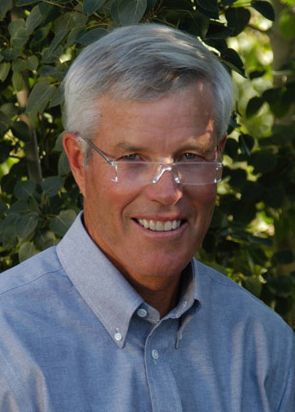 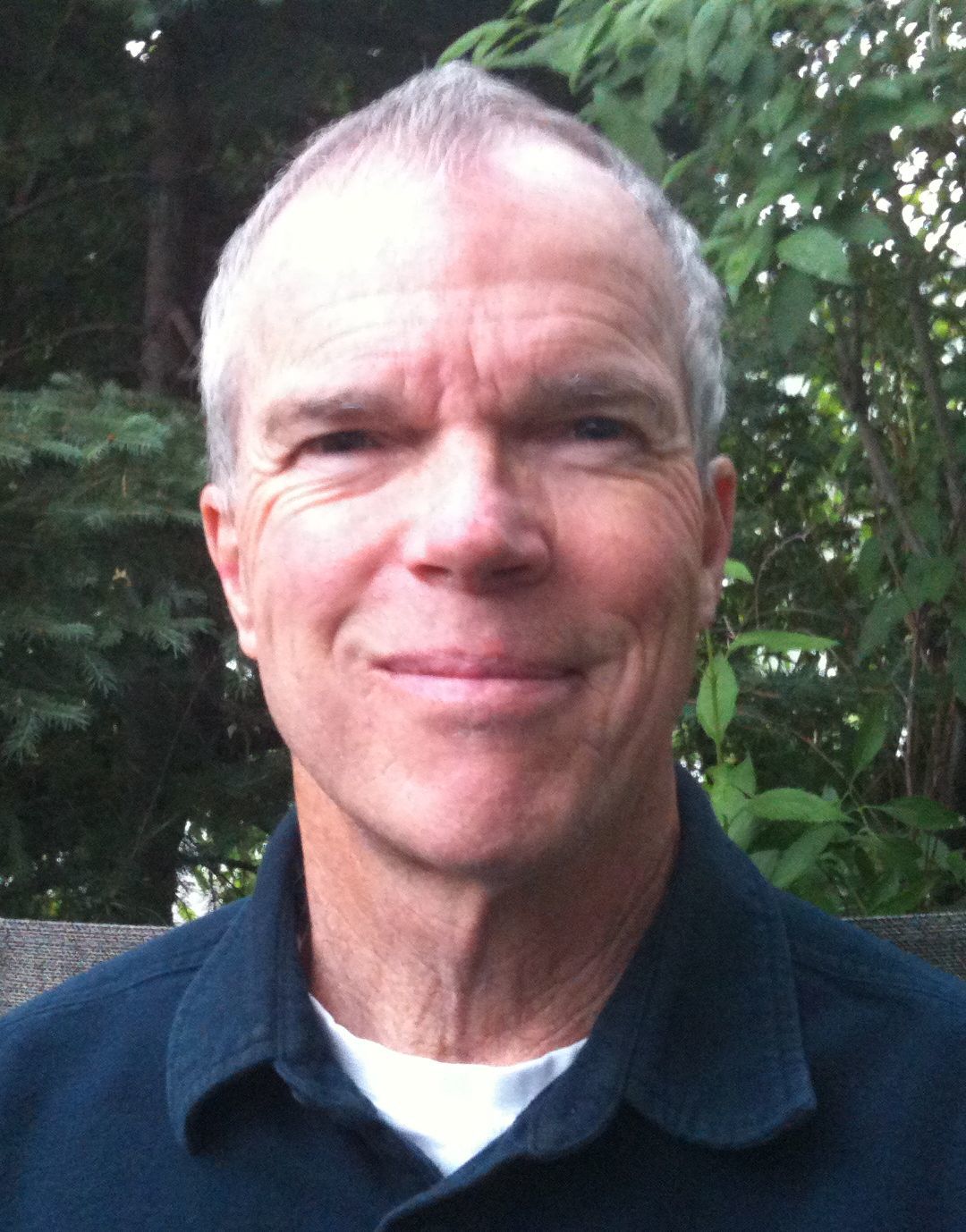 Eliot Scull brought a love of the water with him when he and his wife Tina moved to Wenatchee from Vancouver, B.C., in 1975. So it was natural for him to take his rowing shell or kayak down to the Columbia River to begin exploring what he recognized as a priceless community asset. It was also natural for him to share his passion for the river with his friend Larry Tobiska who later joined him on various paddling and rowing trips that ranged from Crescent Bar to Lincoln Rock State Park.

I talked with Eliot and Larry in 2012 about how they channeled their interest in water recreation and teamed up with others to create the Wenatchee Row & Paddle Club, an organization that has since helped thousands of people discover the joy of being on the river. Excerpts from that interview, transcribed by Pearl Quigley, follow:

The river shoreline was hard to access when he first moved to Wenatchee, Eliot said. “It was full of junk — big pieces of concrete and rebar and the old wrecked boats they used to build the dam,” he remembered. One of the best places you could launch a boat, he explained, was the old Linstrom place at the foot of Ninth Street where a little cove is sheltered from the river current.

A visit to that little cove sparked an idea for Larry one day when he was out paddling. “It was pretty with the trees and everything,” he remembered. “And there was this old barn there and I wondered if we could possibly get a hold of that barn” to use for storing boats.

Chelan County PUD had acquired the property and the barn was slated to be torn down as part of the development of Walla Walla Point Park, Eliot remembered. “Our whole purpose,” at that point he said “was to get them not to tear the barn down.”

Eliot and Larry made their case for the use of the Linstrom Barn to the PUD and the Wenatchee City Parks Department and succeeded in securing a long-term lease for the newly formed Wenatchee Row & Paddle Club. “I remember I wrote a letter to the interested people, stating that ‘it looks like we can store up to 17 boats in there if we work it right,’” Larry said.

Larry, Eliot and other volunteers from the Wenatchee Row & Paddle Club did more than “work it right,” eventually remodeling the barn to house far more than 17 boats, along with building a dock and a viable community organization.

“There you’ve got the waterfront,” Larry emphasized, “and what better use to make of it than to form a group that would promote public access through non-motorized use. And that’s what we set out to do. We wanted to open it up and make it available to lots of people.

“From the very beginning, the club became a focus for people who were interested in water recreation and staying in shape,” Eliot said. “It was originally a few rowing shells, and then people started bringing their kayaks and their canoes” and other watercraft to the barn and cove now known as Paddler’s Point.

Larry, Eliot and other paddle club founders wanted the club to help connect people to the river so they could experience the joys of paddling.

“It’s big,” Larry said, “and you go out there and you may not see anyone else. It’s amazing what an individual experience you can still have out there.”

Eliot agreed. “When you’re on the river, it gives you an incredibly different view of this area and community. It’s a magical experience to be out there.”

To read the transcript of this interview, listen to excerpts and learn more about the history of the Wenatchee Row & Paddle Club, see gatheringourvoice.org//listening-post. Contact the IRIS office at irisncw@gmail.com or 888-7374 to learn how you can help gather the story of our region.

Jennifer Witherbee is Apple Citizen of the Year

Help us understand what you value in community conversations so we can make our digital offerings more useful. This survey will only take a few minutes to complete.

By taking the survey, you'll be entered into a drawing for one of three $100 gift cards to your choice of the following businesses: Hooked on Toys and Sporting Goods, Safeway/Albertsons, FredMeyer and Target.