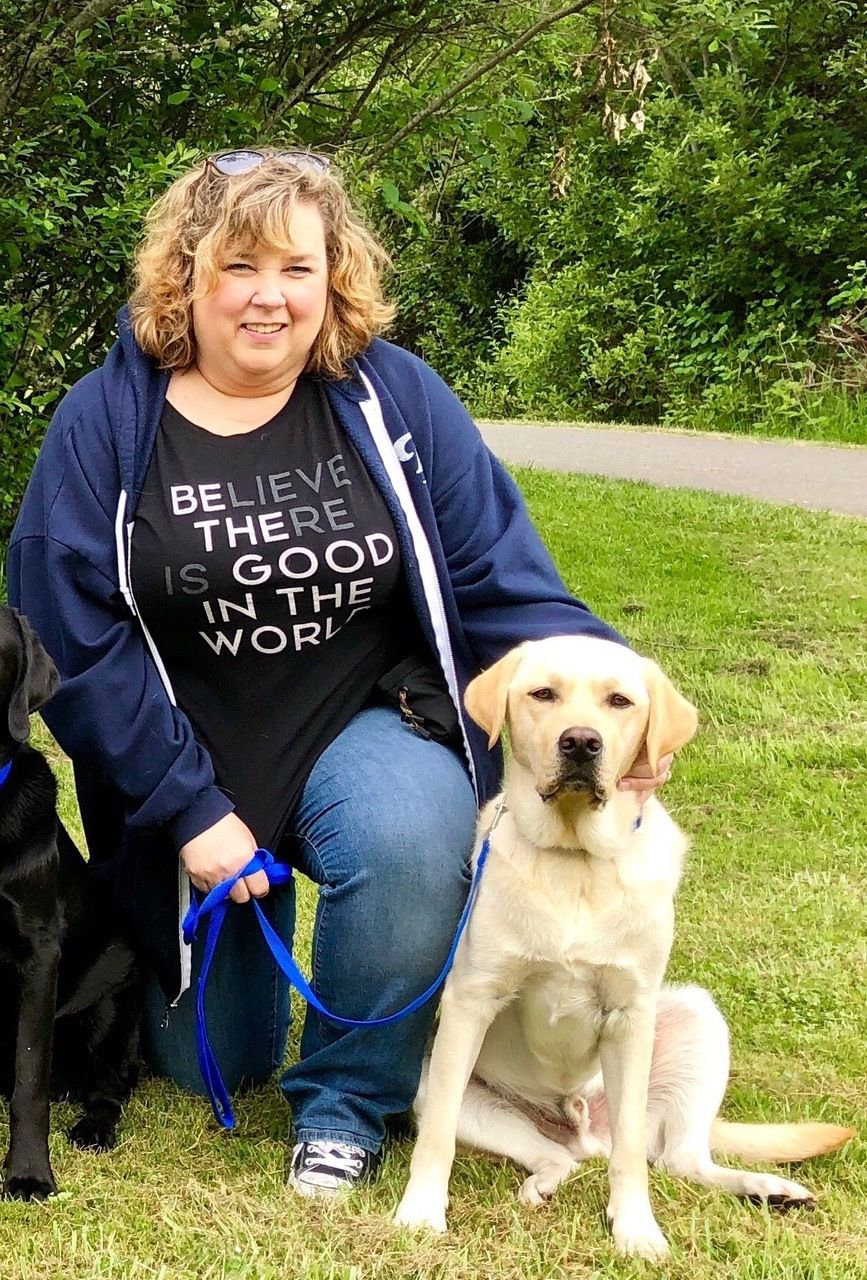 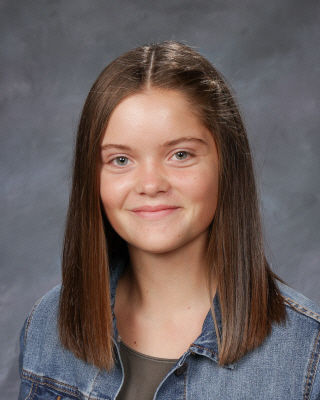 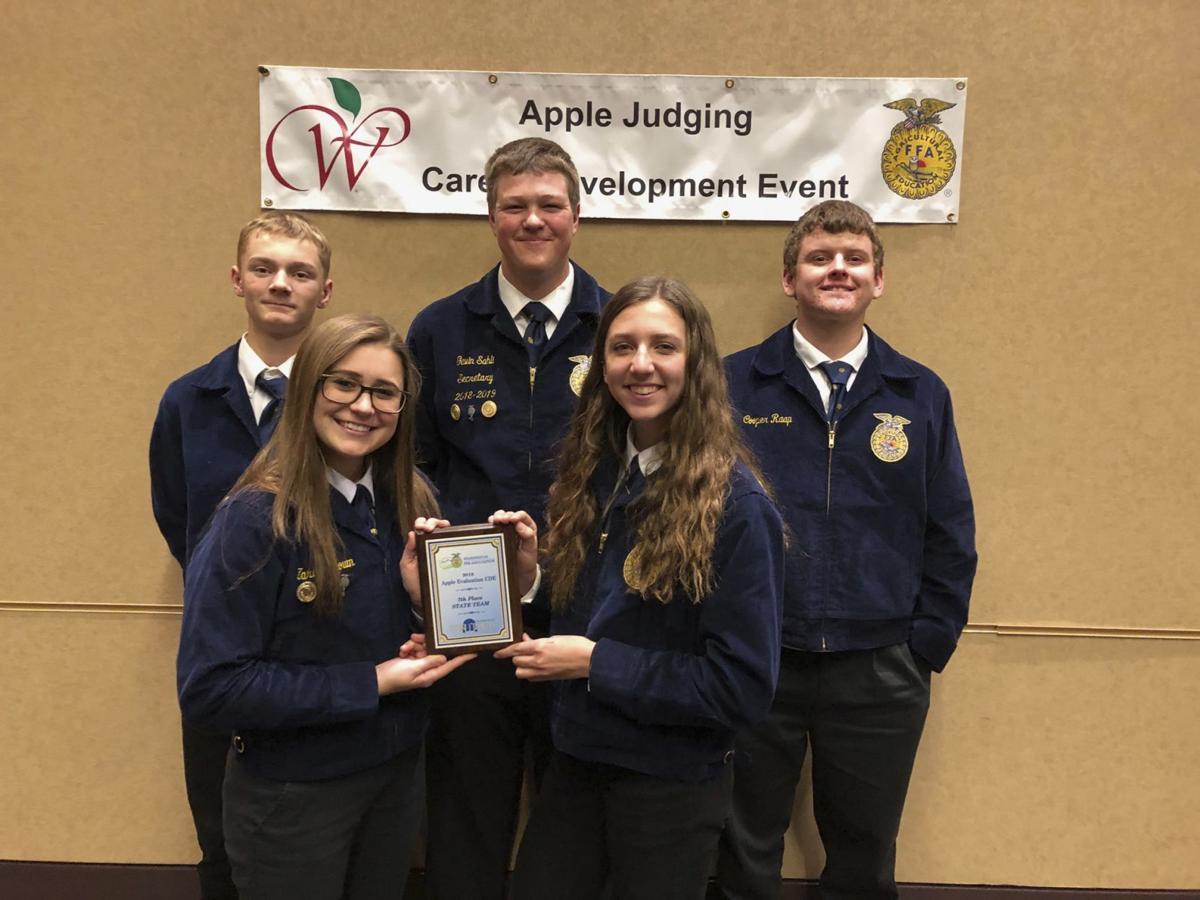 Assistance Dogs Northwest (ADNW), a charitable organization serving children and adults with physical disabilities and other special needs in the Pacific Northwest, announced that four assistance dogs and their partners graduated from its training program on Dec. 16.

One of the graduating teams is SAGE Executive Director Jessica Johnson, and Hank, a Labrador retriever, who will work together in SAGE's child advocacy center.

Hank will provide comfort and courage to children who are victims or witnesses of crime through the legal process.

Manson High School freshman Cara Hutton was one of three students invited to speak at a kick-off of Computer Science Education Week at the Microsoft offices in Seattle.

Miriam Brady, TEALS Rural and Distance manager, was impressed with Cara’s enthusiasm and computer science experience observed while on an earlier visit to Manson High School.

Students also competed in the brackets challenge and earned ninth place out of 16 teams who competed.

This is the first year of the high school’s robotics club.

The team earned a seventh-place plaque out of 23 teams.

Four things to do this Fourth of July

City of Rock Island issues statement in support of police