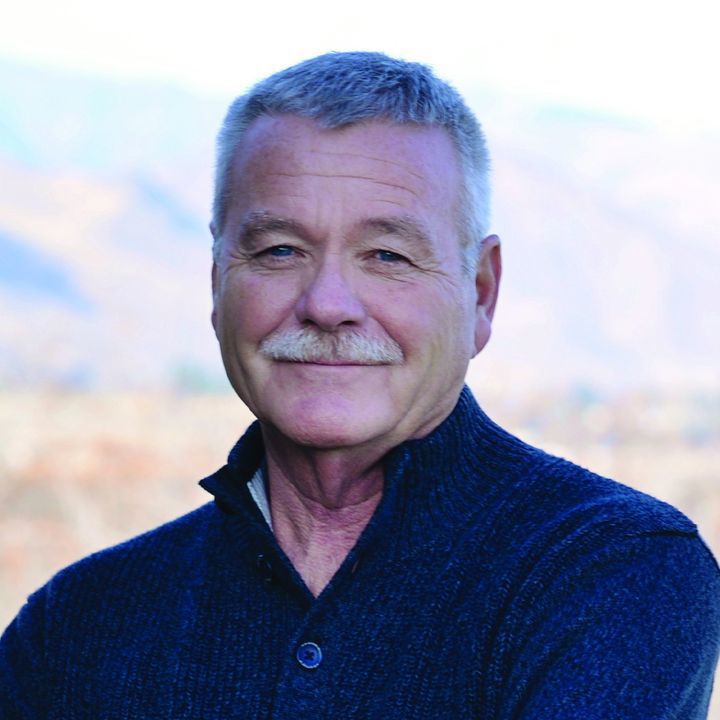 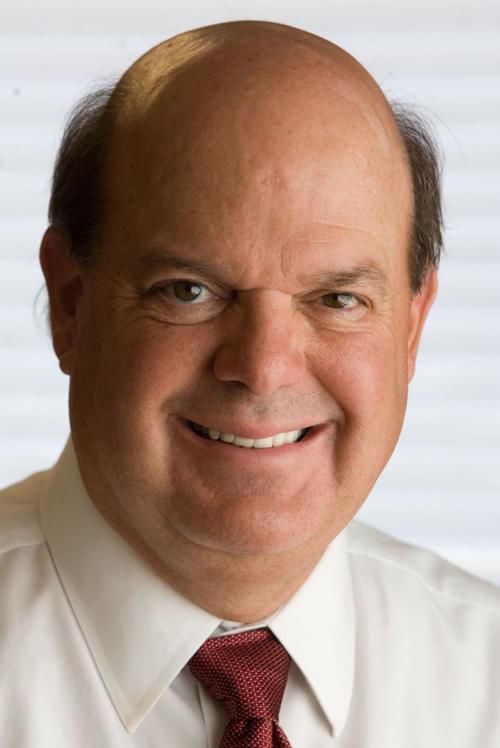 EAST WENATCHEE — Recruiting for a new police chief will wait until after voters choose a new mayor.

The City Council on Tuesday was to consider proposals from Issaquah-based recruiting agency Prothman. However, after several councilmembers said they’d prefer to table the matter until after the Nov. 5 election, Mayor Steve Lacy pulled the item from the agenda.

“My concern is that the last several months — I mean, it’s been out in the news and so forth — there seems to be some lack of communication or distrust,” Councilwoman Shayne Magdoff said. “... I do trust, Mayor, that you have the best of intentions and you do have a lot of experience. My concern is that the perception will be not a separation of one administration to the next.”

Police Chief Randy Harrison is retiring at the end of the year, having joined the department in 1982 and been appointed chief in 1994.

In January, the police officers’ union issued a vote of no confidence in Harrison and his assistant chief, Ray Coble. The two countered with a defamation lawsuit against the union in April.

An outside agency reviewed the department and found numerous problems. One officer was fired for undisclosed reasons and another pleaded guilty to disorderly conduct.

Councilmembers Jerrilea Crawford and Tim Detering are looking to replace Lacy, who has served since 1998 but is not seeking another term.

Lacy, who told The Wenatchee World earlier this week that he wanted to have a new police chief before the end of the year, said at Tuesday’s council meeting that the process would likely now go into 2020.

Prothman had submitted two proposals for the council to consider:

Lacy recommended the second option. Councilman Matthew Hepner raised concerns about the cost, but the mayor said it’s not unusual for such a search.

The council could also forego hiring a consultant, Lacy said.

“I’ve heard — from the community and from the candidates for mayor — ideas about involving the public in some way in terms of interaction in the selection process, involving employees of the city including some of the police department to do that,” he said.

However, he said, a consultant would offer greater expertise and allow for a nationwide search, which could provide a better selection of candidates.

Police Chief Randy Harrison that he will retire at the end of 2019 after decades with the department. His final year as chief has been laden w…