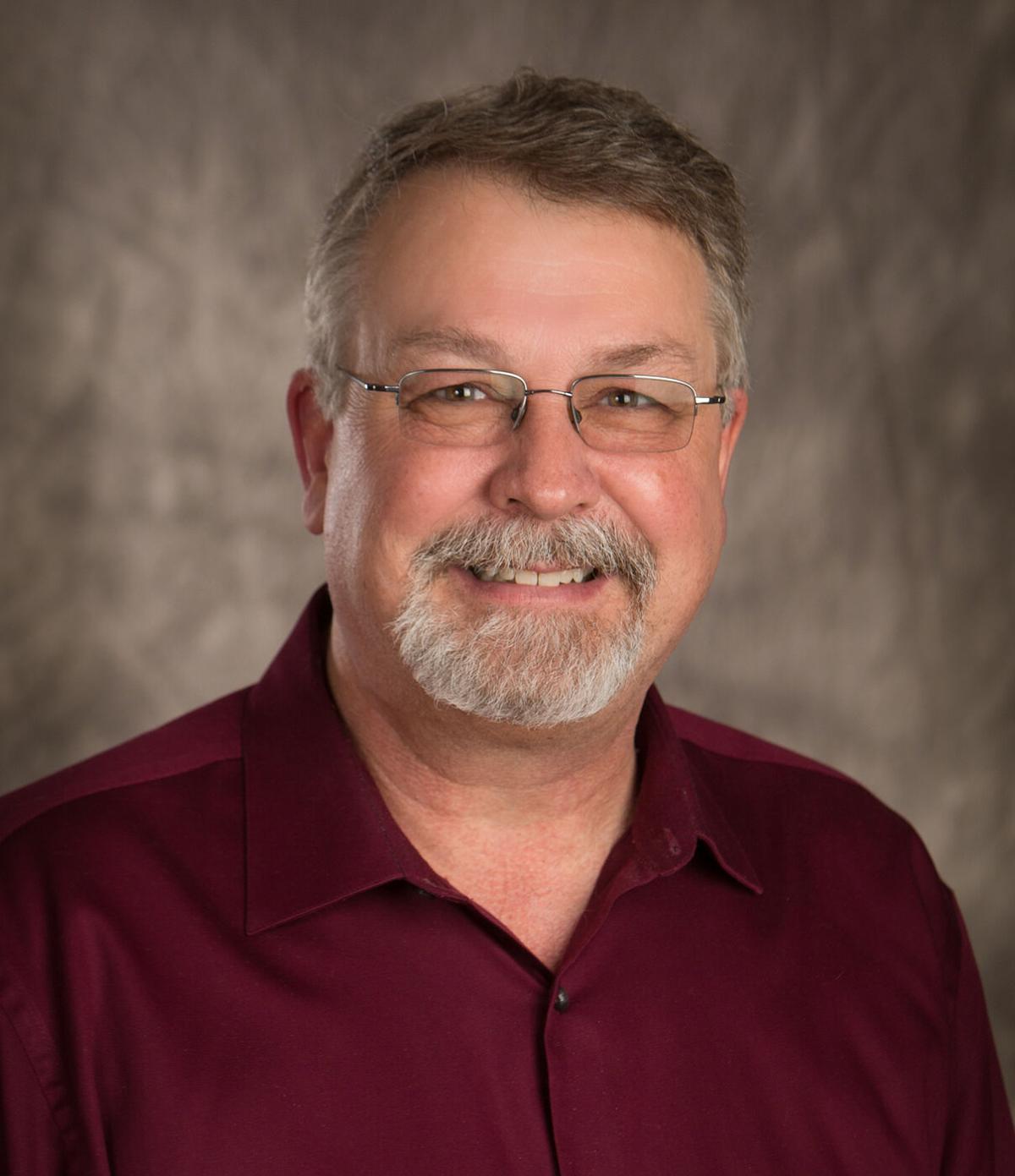 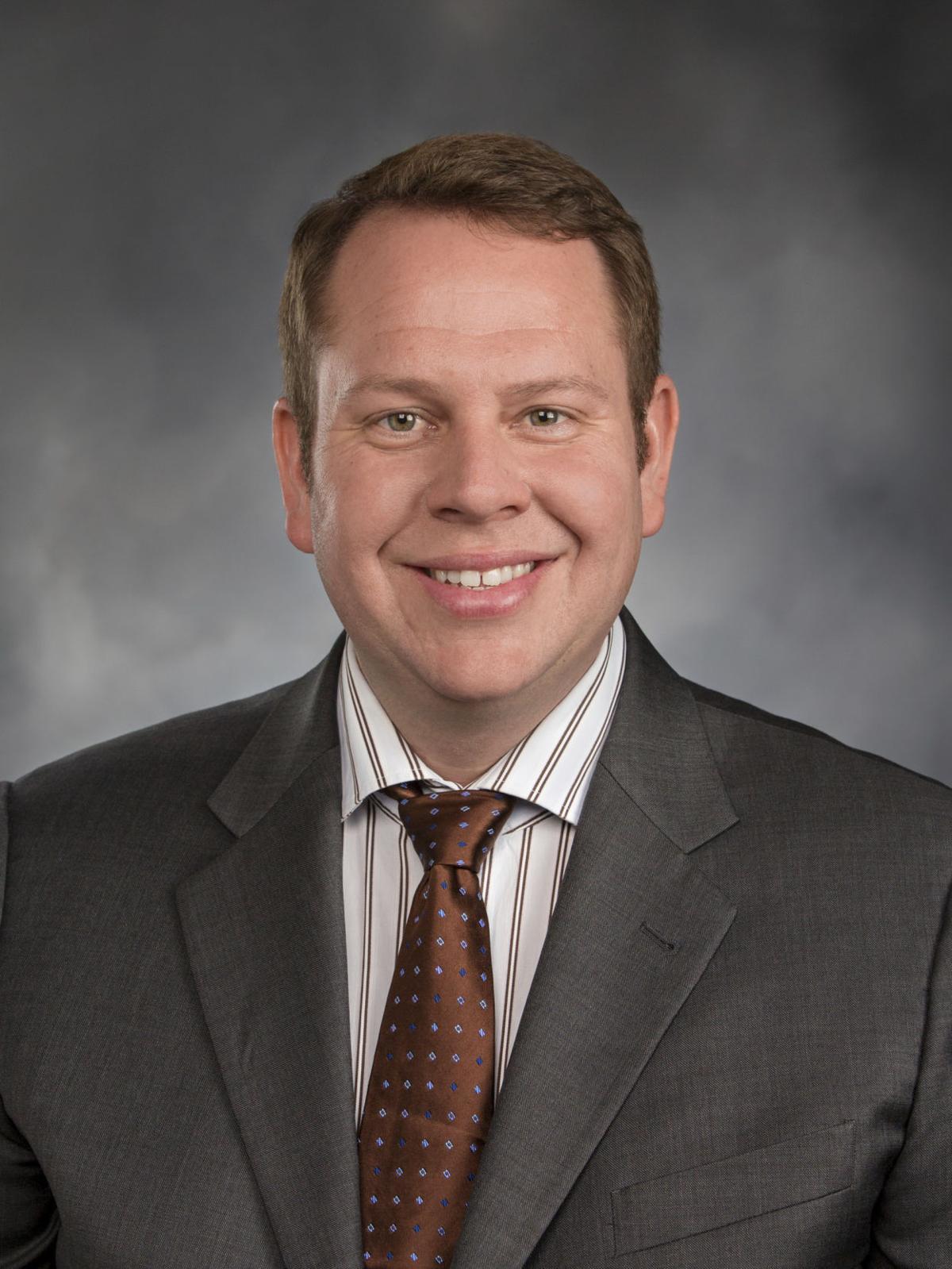 +1
+1
We have lifted the paywall on this story. To support essential reporting, please consider becoming a subscriber.

People should put their personal feelings aside in this matter and think about the impact to the local economy, not their political beliefs, he said.

“We in this argument don’t have the biggest stick,” he said. “I just ask you to understand what those businesses are going through.”

Sutton made the comments last week as a member of the Chelan-Douglas Board of Health after Gov. Jay Inslee made wearing masks mandatory in many situations.

Sutton talked during the meeting about the loss of his own Wenatchee restaurant, The Cottage Inn, and the impact it had on him. He said he didn’t want to see any other business owners go through a similar experience.

“I really can’t go much further than (putting on a mask),” Sutton said. “It isn’t about me at this point in time. It is about saving those businesses that are on that razor edge right now.”

Sutton was the lead plaintiff in a Douglas County lawsuit challenging the governor’s COVID-19 emergency declaration, an effort to allow the reopening of the economy under local control in Chelan and Douglas counties. He is no longer a party to the legal challenge.

The health board on Friday also approved reconvening a task force to create a Phase 2 application for the governor’s office that, if approved, would allow a greater reopening of the economy in Chelan and Douglas counties.

State Rep. Mike Steele, R-Chelan, discussed the next steps both counties would need to take to move onto additional phases.

Steele said he spoke with a representative of the governor’s office and said there are several things the office wants to see in the board’s application in order to move forward with reopening the economy.

Second, Steele said, the state wants to know how the health district will manage the harvest season and any positive cases that come from it. He said the plan should include plans for quarantining individuals and for educating agricultural workers in their native language.

Third, the state needs to know how the health district will track the effectiveness of masking in the community, he said. For example, Yakima is counting the number of people wearing masks at certain locations every week or so.

“If you said several weeks ago that if we put on masks and that was going to move us forward in this process, I think you would have a lot of business owners jumping up with those masks on right away,” Steele said. “But there has to be some sort of guarantee by the governor’s office that if we do all this in good faith, we will continue to progress forward.”