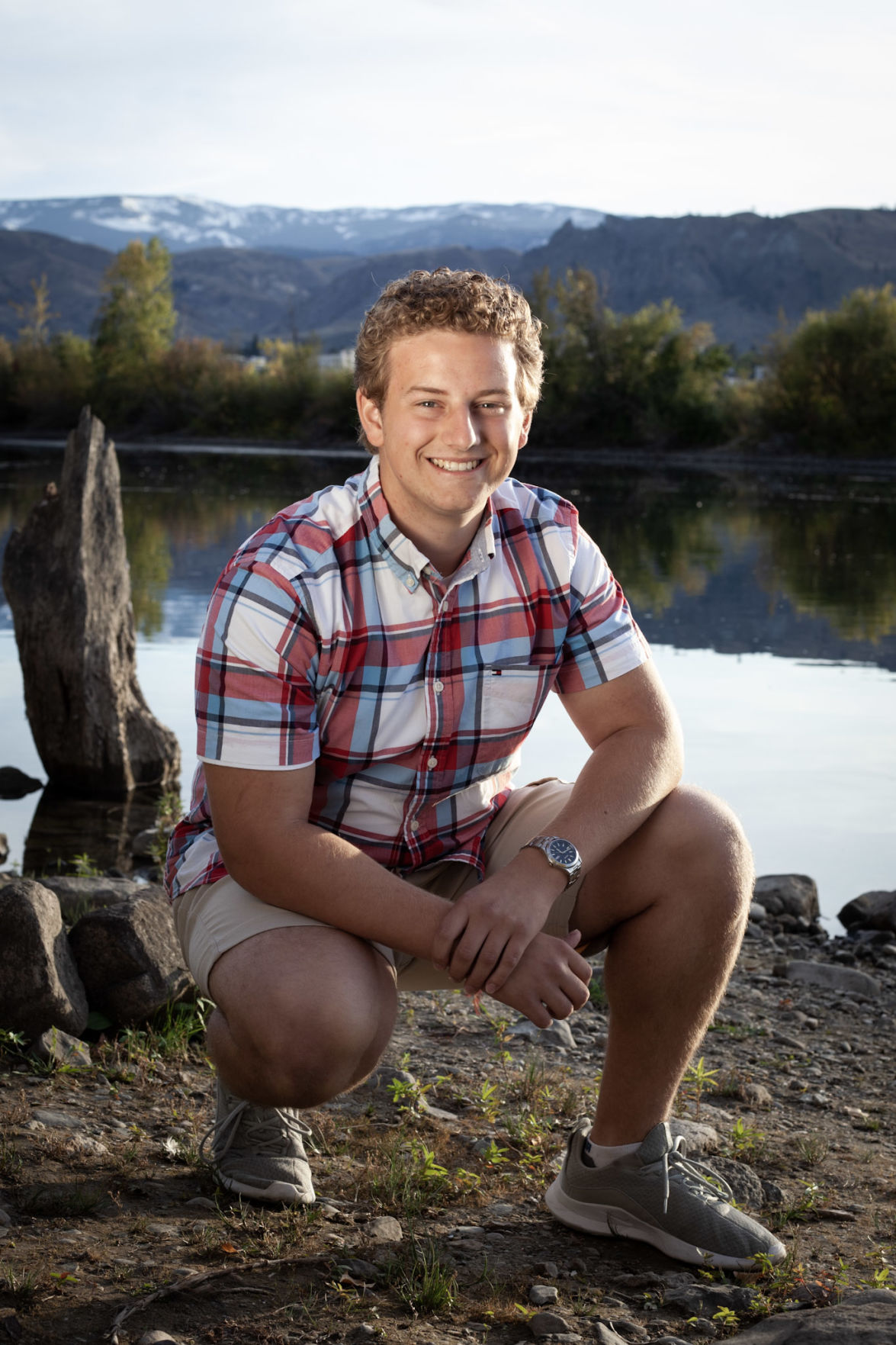 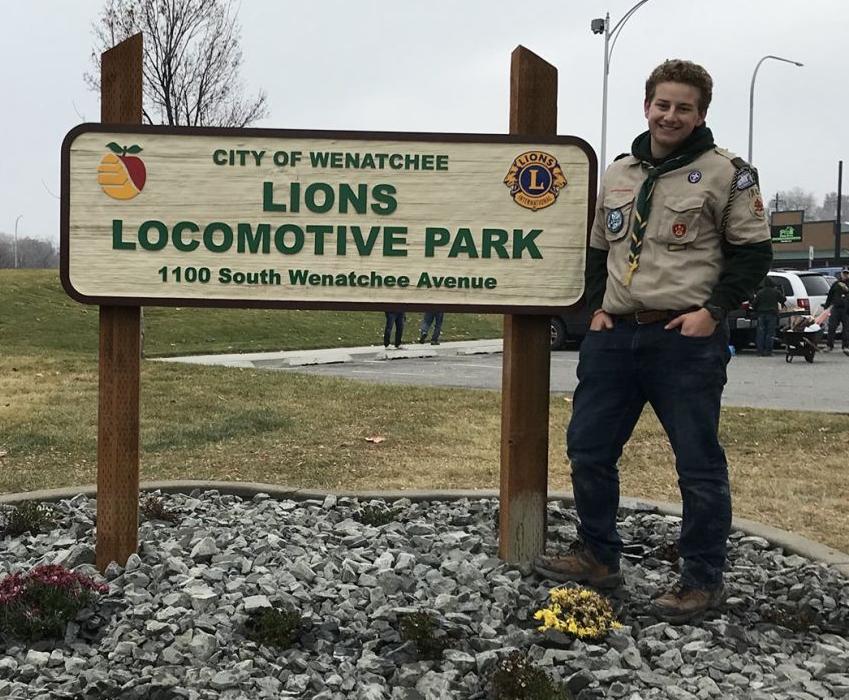 Parker Smith organized landscaping for a new sign in Lions Locomotive Park in Wenatchee to earn the rank of Eagle Scout, the highest rank attainable in the Boy Scouts. 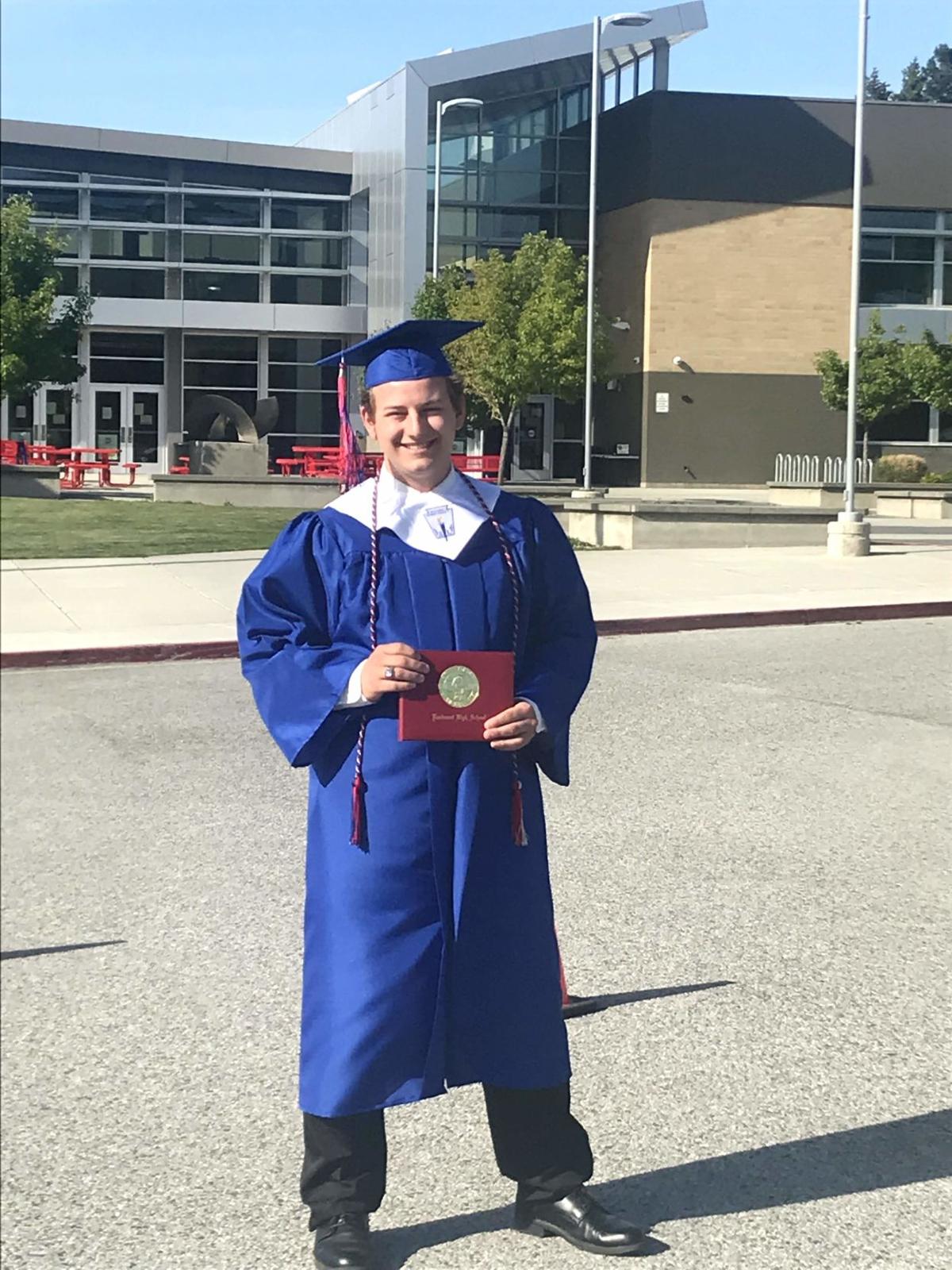 Parker Smith organized landscaping for a new sign in Lions Locomotive Park in Wenatchee to earn the rank of Eagle Scout, the highest rank attainable in the Boy Scouts.

Instead of participating in the graduation ceremony in-person, Smith watched a livestream of his graduation from home June 5 with a handful of family members due to coronavirus precautions.

The nixed ceremony was the last in a list of canceled high school experiences for the class of 2020, like prom and spring sports. No sweat though.

“To be honest, I think this experience we’re having right now is actually really fun,” Smith said.

Senior year started out normal enough. In the fall, he checked off a longtime goal when he earned the rank of Eagle Scout. He’d joined the Boy Scouts at age 11; Eagle Scout is the highest rank one can achieve.

The final requirement to becoming an Eagle Scout is to organize a community service project. Smith worked with the city of Wenatchee and gathered 15 volunteers to beautify a section of Lions Locomotive Park.

He estimates he put in 90 or more hours of work between meetings, planning and labor.

“It’s really demanding: all the planning, all the people you have to talk to approve it was kind of intimidating at times,” Smith said.

He was also a member, and one-time president, of the Eastmont Drama Club, with roles in “Les Miserables” and “Cinderella.”

Plans for an all-out celebration never fully developed, but his church, First United Methodist in Wenatchee, organized a drive through parade in its parking lot for three local graduates, including Smith.

“People honked their horn and said hi, talked for a little bit,” Smith said. “Kind of the closest thing to a grad party I got.”

It was an act borne out of necessity.

“Normally that wouldn’t happen,” Smith said. “And actually it was pretty fun. It helped create that cool opportunity. If this was a normal year I wouldn’t have had a drive through parade like that.” Adding, “It was really fun.”

With high school now a memory, Smith heads to Washington State University next. When the campus will reopen to students, he’s not sure.

As far as his future studies, nothing’s set in stone but he’s eyeing a degree in basic medical sciences. He wants to study oncology, and with good reason.

In eighth grade, when he was 13, Smith discovered a lump on the right side of his neck. He was ultimately diagnosed with Stage 1 Hodgkin’s lymphoma and he underwent four months of treatment at Seattle Children’s Hospital.

“There was a lot of ups and downs,” Smith said.

His experience with cancer prepared him for life under COVID-19 quarantine — four months in a hospital has some similarities to three months at home.

“It’s kind of like a blast from the past,” Smith said. “Except everyone’s doing it.”