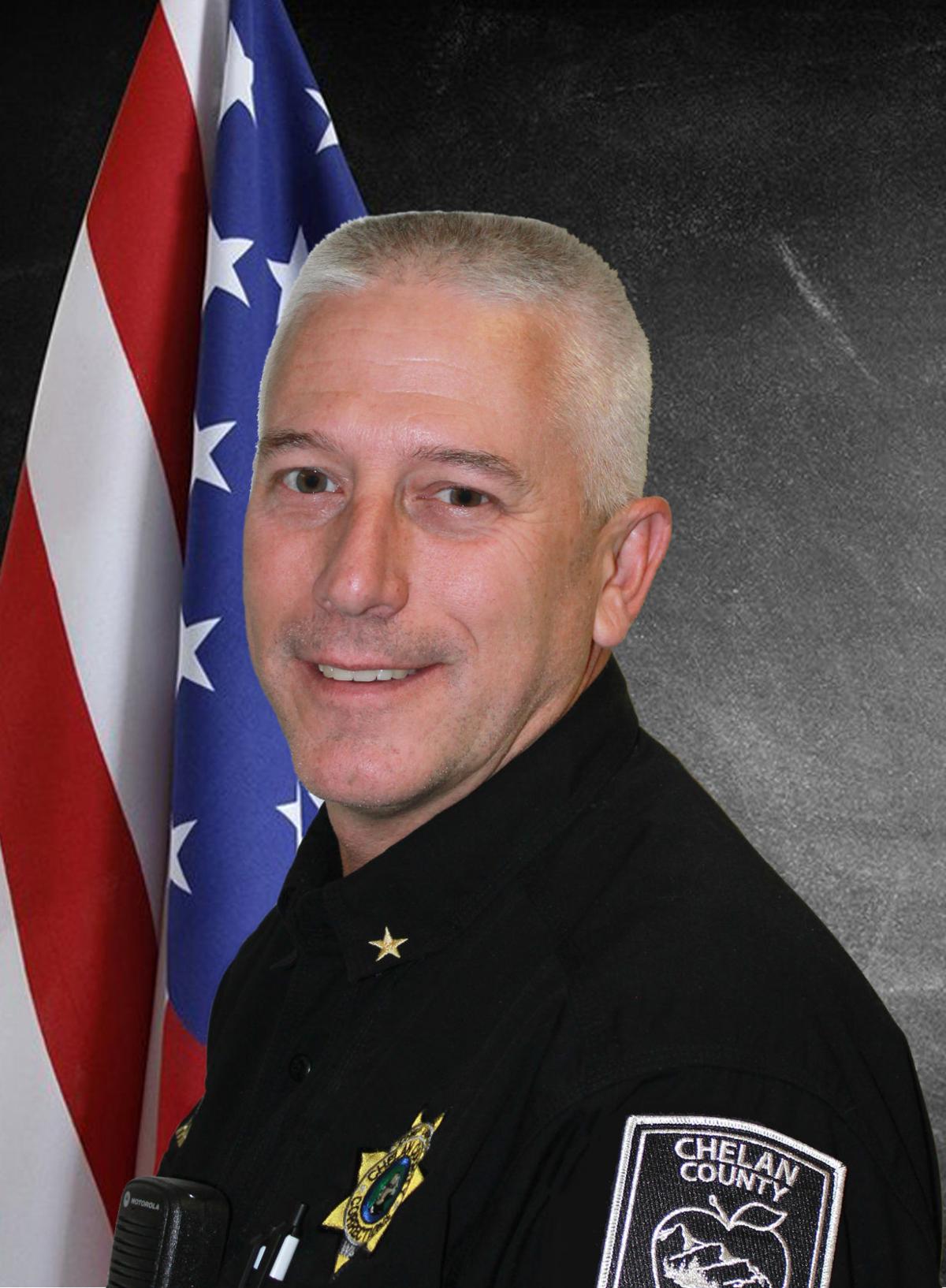 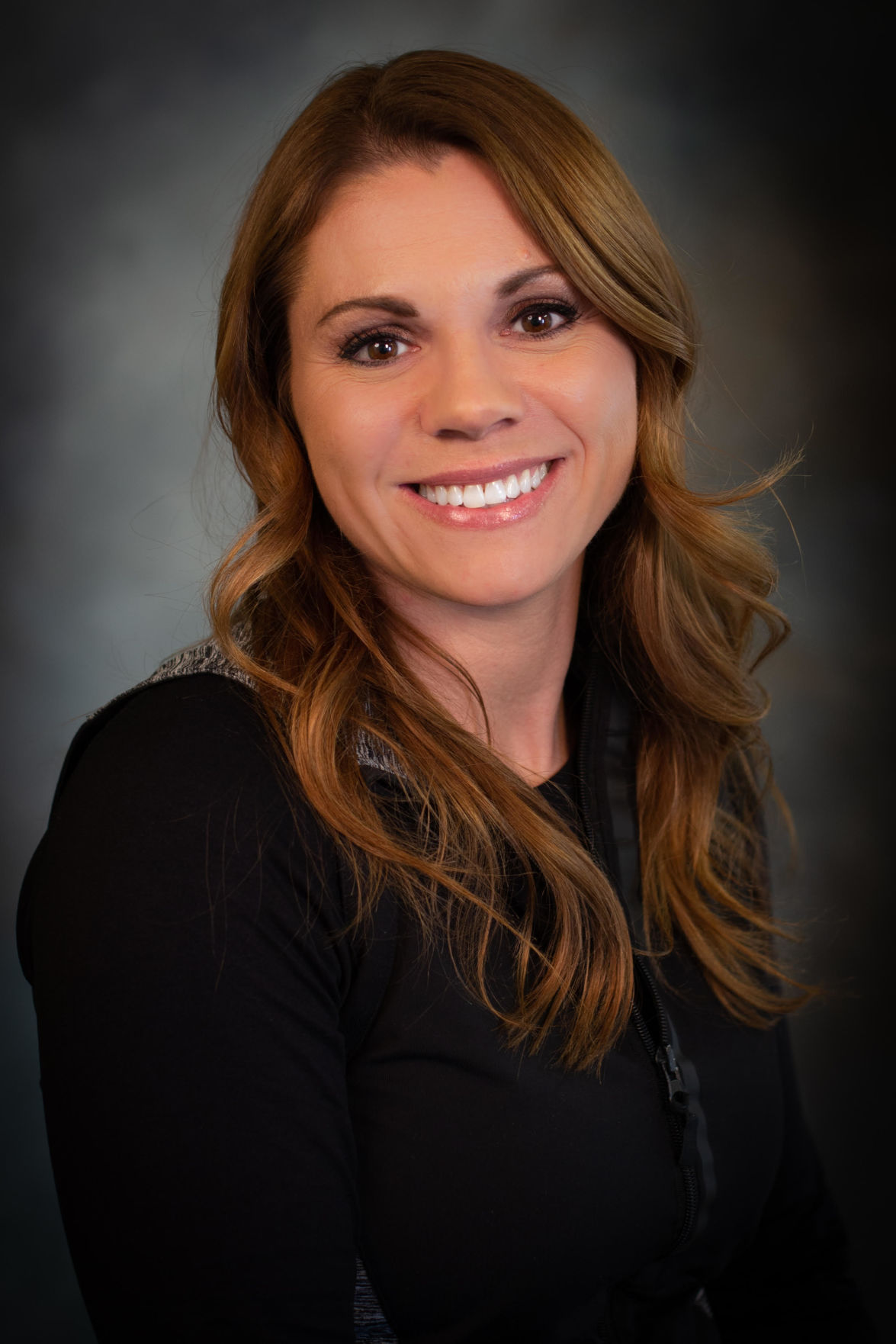 WENATCHEE — The Chelan County Regional Justice Center, like jails across the state, has been grappling with how to best handle and keep inmates safe during the COVID-19 pandemic.

The jail has reduced the number of inmates it’s holding since the beginning of the pandemic in March, Jail Director Chris Sharp said. In addition, the Chelan County judges released about 70 people in the early months. The jail is now only taking people arrested on felony charges, DUIs, domestic violence cases and anyone deemed a safety risk to the community.

The jail had about 200 inmates at the beginning of the pandemic. It dipped down to a low of 108 and is now holding about 180 inmates. The jail also contains 73 total staff.

“During this time, we have still not had one positive COVID-19 inmate in our population,” Sharp said.

The jail has not conducted mass testing of its inmate population, though, he said. In fact, it resisted offers to do so earlier in the year from the Chelan-Douglas Health District.

The concern was that too many inmates would test positive for the jail to handle, Sharp said. They could run out of space to isolate and separate the inmates.

“If we had 10 or more cases in a jail what does that look like for us?” he asked. “We’d have to isolate them all in one cell. Of course we deal with males and females, so we’d have to come up with another cell for females.”

In addition, the staff wondered what their liability would be if someone tested positive, but they were going to be released out into the public, said Billye Tollackson, jail health care manager. Jail staff can’t require people to quarantine for 14 days after they are released from jail, and some inmates are only held for 24 hours or less.

Only one jail in the state has attempted to test all of its inmates and it turned into a bit of a disaster, Sharp said.

About 40% of the inmate population in Yakima County jail tested positive and there was no way of knowing how many false positives they were getting. The jail ran out of space to isolate inmates from the rest of the incarcerated population.

The jail has also dealt with inmates claiming to have tested positive to get released on their own recognizance, he said. Jail nurses have done a good job, though, of working with Central Washington Hospital staff to figure out if they have been tested.

The virus has also changed how staff is conducting business, he said. When officers arrest someone and bring them to jail, they have to wait in their vehicle in the sally port, the main entrance to the jail.

Jail staff and or nurses will then take the temperature of the person and ask them questions to determine whether they may have COVID-19, Sharp said. If they meet certain criteria, they will be taken to Central Washington Hospital and will get tested.

“But I don’t think we’ve had that issue, to my knowledge, maybe once or twice,” he said.

Newly arrived inmates are put into segregation cells for 72 hours as a precautionary measure, Sharp said. The jail first attempted to separate inmates for 14 days based on the U.S. Centers for Disease Control and Prevention’s guidelines, but it became impractical.

“They still get checked daily by our medical staff and they get asked questions and if they are experiencing any kind of symptoms at all, we would go ahead and keep those people in isolation,” he said.

The inmates have all been provided masks if they want to wear them, but the jail is not requiring them to do so, Sharp said. The inmate population is just too big to enforce something like that, he said.

Most of the inmates do actually wear their masks, Tollackson said.

If inmates at any time are showing symptoms they are tested for COVID-19, Tollackson said. The jail has tested about 15 individuals during the pandemic and none of them have come back positive for COVID-19.

“Of course, those inmates are quarantined for 14 days just based off of symptoms and nothing else,” Tollackson said. “So we’re real careful with anybody who may have a fever, cough, sore throat or really anything now, the COVID symptoms have really blossomed.”

The jail staff were not required to wear masks until Aug. 24, Sharp said. They are now required to wear one if they cannot socially distance from inmates, such as when they need to go inside a cell.

Staff are also not getting tested for COVID-19 or having their temperature checked when they come to work, he said.

It is similar to the reason why the jail isn’t mass testing its inmates, Sharp said. If several members of his staff do have the virus, he doesn’t know what he could do.

“If I take the temperatures of our staff at shift change and seven of them coming on at shift change have a fever, do I send them all home?” he asked. “I no longer have a COVID-19 crisis, now I have a staffing crisis.”

Sharp is trusting his staff to stay home if they feel sick or think they have COVID-19 and several staff members have stayed home with coughs or other symptoms, Sharp said. They then went and got tested for COVID-19 and came back negative.

One staff member has tested positive for COVID-19, but he is a member of the military and contracted it while on deployment, he said.

Jail staff care about the welfare of the inmates and are working to make sure they are safe and healthy, Tollackson said. Staff also want to keep themselves and their families safe.

“I have five children, you know, I would never do anything that puts my health, my kids health at risk,” Tollackson said. “Let alone all these people that I have dedicated 19 years of my life to taking care of.”

The jail needs additional staffing for going out to the sallyport and checking new inmates in who just got arrested, Sharp said. It also needs additional nursing staff to do medical rounds and check inmates for COVID-19 symptoms. The jail also gets paid based on contracts it has with governments, so fewer inmates means less money.

“It’s created some expenses in certain areas that people might not have thought of when you’re trying to keep a pandemic out of your facility and what that looks like,” Sharp said.

The county commission has been able to help the jail with some of its funding problems, he said. The county is using CARES Act funding to rent 30 beds from the jail to be used to isolate inmates for COVID-19 upon booking.

The additional funding seems to be allowing them to balance their budget for the time being, Sharp said.

Not enough vaccinations for all those eligible to get one

Opinion | The (Vancouver) Columbian: Can Washington state realistically do 45,000 vaccinations a day? It's worth a shot

Why does the health district report different COVID-related deaths than the DOH?