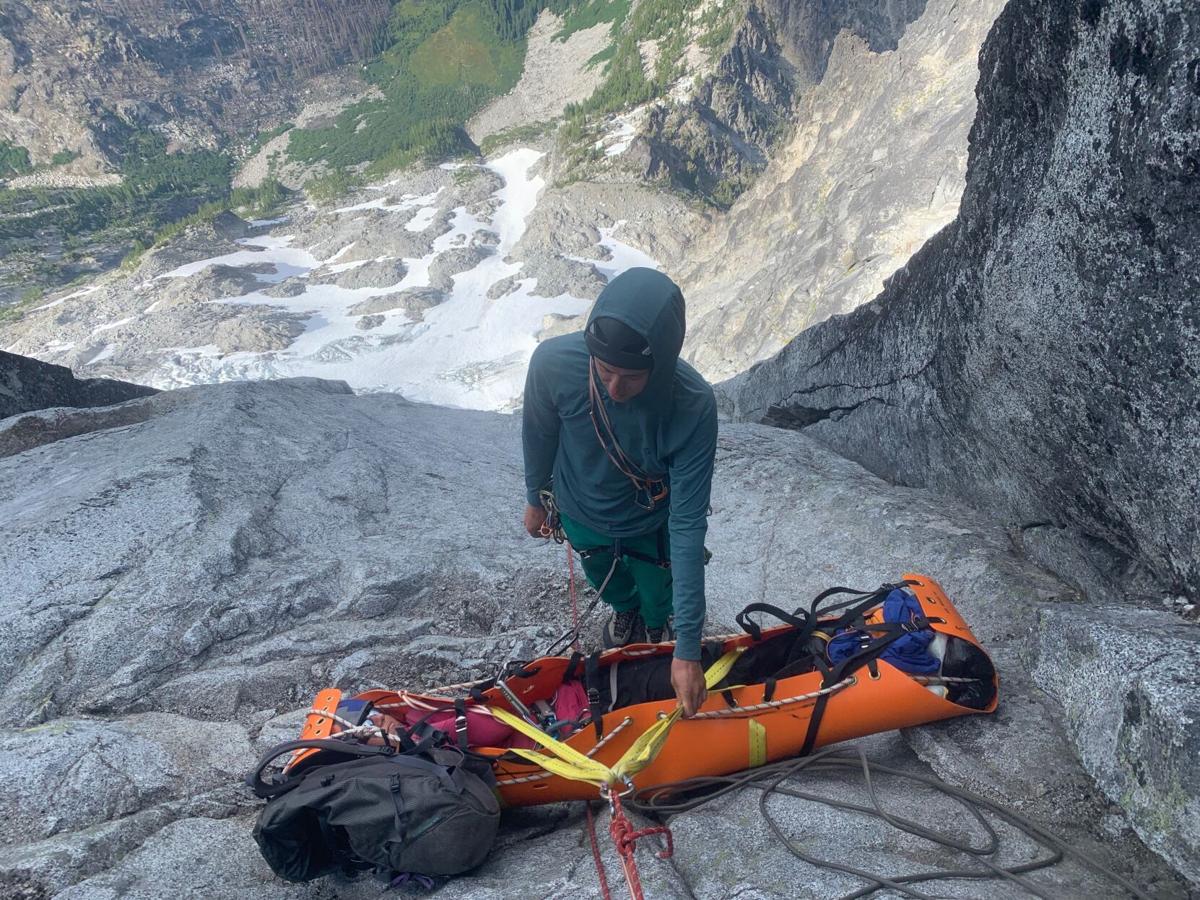 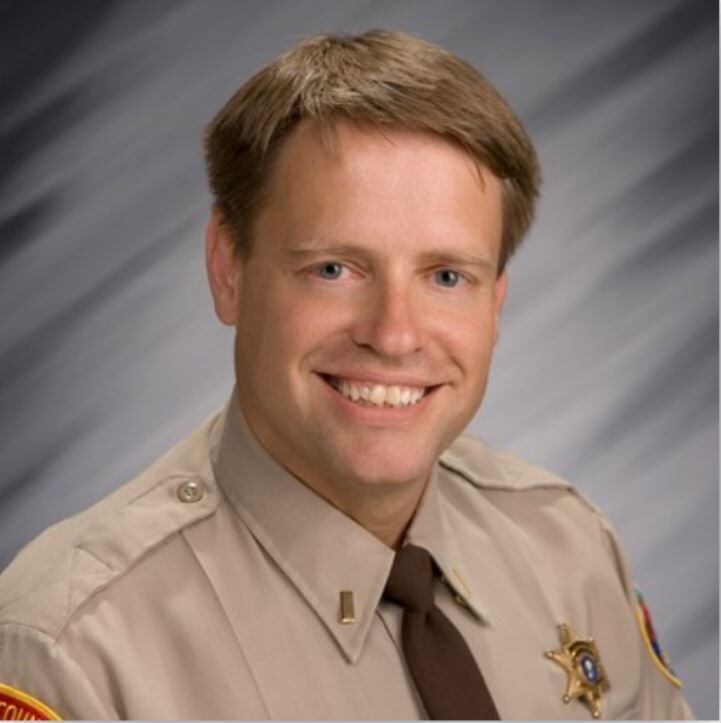 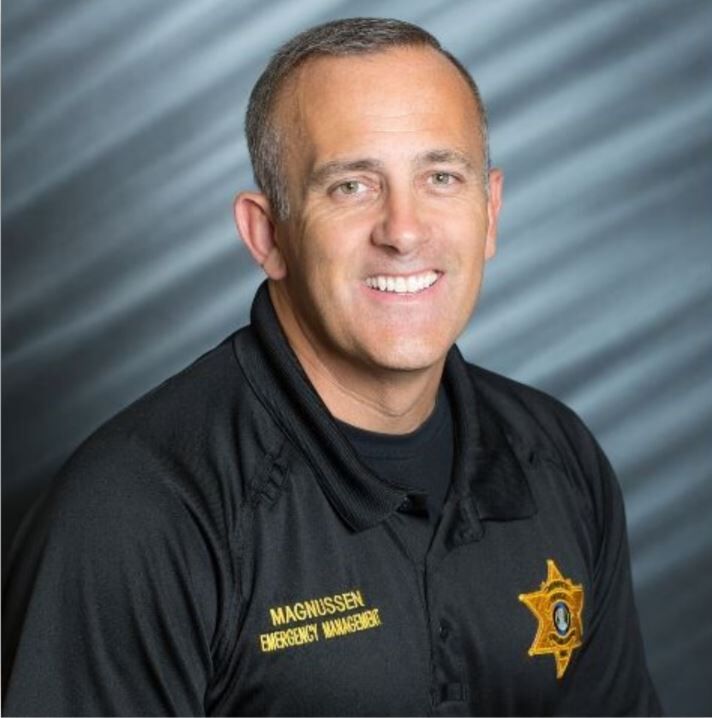 +2
+2
We have lifted the paywall on this story. To support essential reporting, please consider becoming a subscriber.

LEAVENWORTH — In a 24-hour period between Tuesday and Wednesday, four injured hikers or climbers were airlifted out of the Okanogan-Wenatchee National Forest from Stehekin to Mount Stuart.

The rescues come amid an unprecedented surge in visitors to the Okanogan-Wenatchee: campgrounds are at or near full capacity at all times and parking lot overflow stretches for miles along roadways in some cases, according to Suzanne Cable, trails and wilderness program manager with the U.S. Forest Service.

She thinks it’s related to COVID-19.

“There has definitely been an upward trend over the last several years in many locations, but the huge spike in use is definitely pandemic-related as more and more people are choosing to explore all kinds of outdoor recreation on their national forests,” Cable said in an email Thursday.

In past years, Okanogan-Wenatchee was busiest on weekends, but now weekdays are what weekends used to be and weekends are more like holidays, Cable said.

It doesn’t appear to be a coincidence that with more people on the trails there have also, at least recently, been more injuries.

“Yesterday, I would’ve swore that was a Saturday or Sunday the way calls were coming in,” said Rich Magnussen of Chelan County Emergency Management. “Really right now, it doesn’t matter what day of the week it is; we’re just seeing a lot of activity.”

Of the four people rescued, three were experienced and carrying appropriate equipment, he said.

The concern is that one day the sheriff’s office will be stretched too thin to appropriately respond to an injured climber.

Aside from search and rescues, Sisson and Magnussen are tasked with issuing evacuation notices during wildfires, which consumes most of their time during the first 24 hours of a fire.

“There’s so much that needs to get done from evacs to road blocks and tying in with the incident command,” Sisson said. “So that’s our other fear is getting another fire like we had [July 24] and then getting SARs on top of that,” Sisson said.

And then there’s helicopters.

Search and rescues often require a helicopter to fly a patient to safety or to insert a mountain rescue climber near the patient. As was the case this week, helicopters aren’t always easy to come by.

When a 23-year-old Carnation woman was injured Tuesday on Mount Stuart, the sheriff’s office used one of its helicopters to fly in a four-person rescue team. After the helicopter returned from its mission, it didn’t have enough power to fly back out to the mountain later that day to insert two more rescuers, Magnussen said.

The sheriff’s office has a second helicopter, but it’s currently out of service with mechanical problems. Instead, they used Chelan County Fire District 1’s helicopter, which is leased to the state Department of Natural Resources. That’s a lot of phone calls.

If a hoist is needed, officials often lean on helicopter crews from Naval Air Station Whidbey Island or King County.

With the weekend drawing near and fire weather in the forecast, Sisson and Magnussen are asking recreators to know their limits and use caution.

“Don’t do a new activity that you’ve never done before or with this heat, hiking isn’t necessarily the best idea right now,” Sisson said. “People really just need to stop and think before they take on some of these hikes and climbs and different activities.”

Magnussen noted that three of the four recent search and rescues weren’t attributable to inexperience.

“They’re people taking falls that, you know, those are tough to prevent and they all had the right equipment, just tragic accidents,” Magnussen said. “Numbers have increased, so we’re just going to see more of those.”

The Okanogan-Wenatchee National Forest has experienced an unprecedented rise in visitors this year. As a result, officials are seeing:

Jobs report: ‘Trend is moving in the right direction’