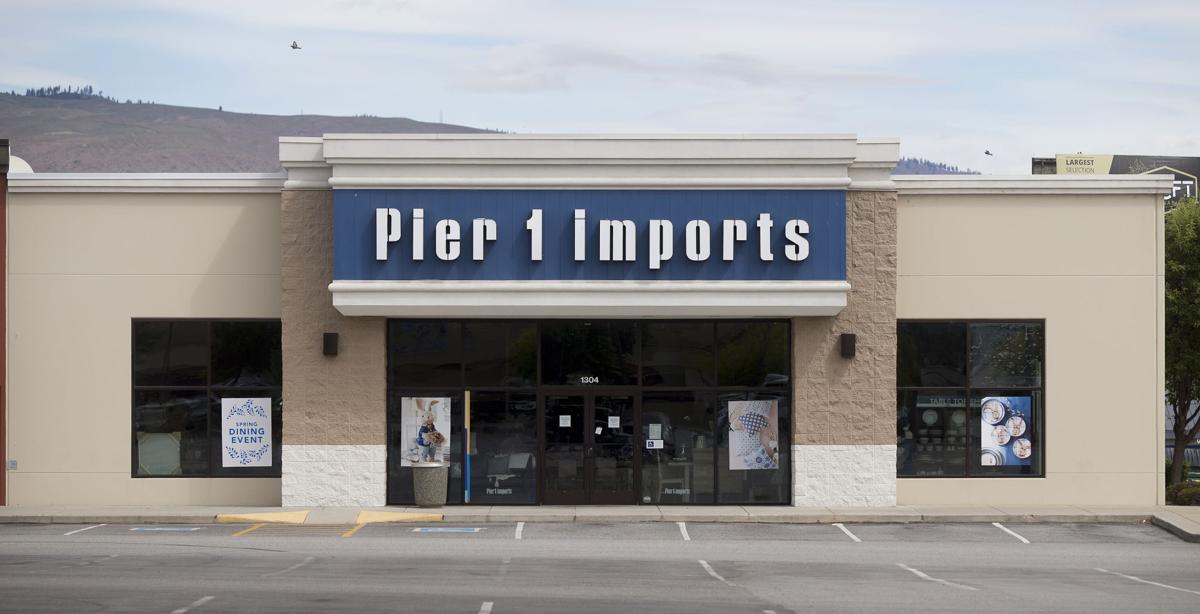 Pier 1 Imports, 1304 N. Miller St., Wenatchee, will begin a going out of business sale when COVID-19 regulations ease. The store seen here Friday, remains closed. The company filed for bankruptcy in February in hopes of finding a buyer. 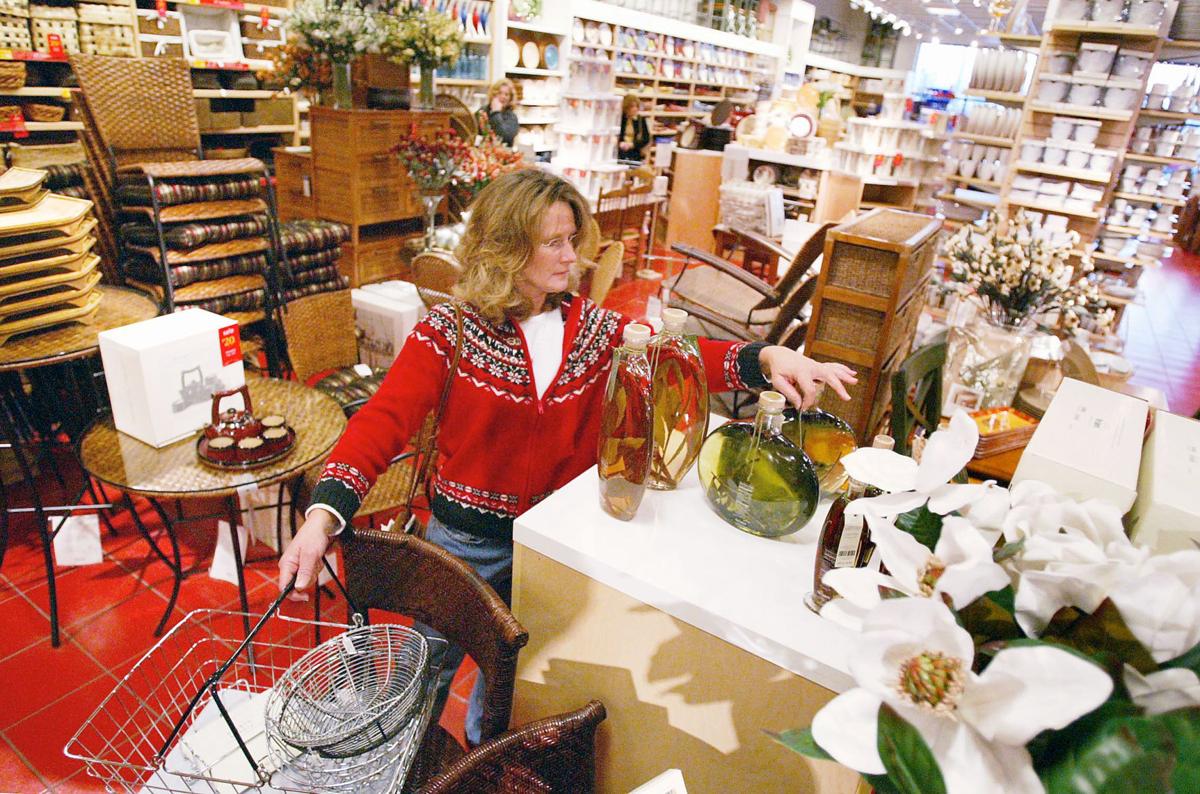 Pier One Imports was a busy place to shop when it opened in December of 2002 in Wenatchee where Phillis Omlin of Quincy looked for Christmas gifts.

Pier 1 Imports, 1304 N. Miller St., Wenatchee, will begin a going out of business sale when COVID-19 regulations ease. The store seen here Friday, remains closed. The company filed for bankruptcy in February in hopes of finding a buyer.

Pier One Imports was a busy place to shop when it opened in December of 2002 in Wenatchee where Phillis Omlin of Quincy looked for Christmas gifts.

WENATCHEE — Two national retailers with stores in Wenatchee are in bankruptcy proceedings. One store will close for sure. The fate of the other remains unknown.

Pier 1 Imports’ “Going Out of Business” sale will start as soon as the stores — including the one in Wenatchee — are allowed to reopen from the government-ordered closures during the COVID-19 pandemic.

The home decor company on Tuesday filed a motion seeking bankruptcy court approval to begin an “orderly wind-down” of the company’s retail operations and close all of its stores. It plans to sell its inventory and remaining assets, including intellectual property and e-commerce business.

That will take some time and store closing dates will vary by location, according to information posted on the company’s website. The company expects to continue serving customers in its stores through early fall.

The company filed for Chapter 11 bankruptcy protection in February and had hoped to find a buyer who would continue to operate the business.

“Unfortunately, the challenging retail environment has been significantly compounded by the profound impact of COVID-19, hindering our ability to secure such a buyer and requiring us to wind down,” Pier 1 CEO Robert Riesbeck stated in a press release.

JC Penney filed for Chapter 11 bankruptcy protection on May 15 and announced Monday that it would be closing 242 of the company’s 846 stores, with 192 closing before next February and another 50 in the year after that.

“Until this pandemic struck, we had made significant progress rebuilding our company under our Plan for Renewal strategy — and our efforts had already begun to pay off,” states a message on the company’s website. “While we had been working in parallel on options to strengthen our balance sheet and extend our financial runway, the closure of our stores due to the pandemic necessitated a more fulsome review to include the elimination of outstanding debt.”

The list of stores that are being closed has not yet been released.

Q&A | Protecting yourself and loved ones from COVID-19: A conversation with Dr. Mabel Bodell and Simon Mendoza