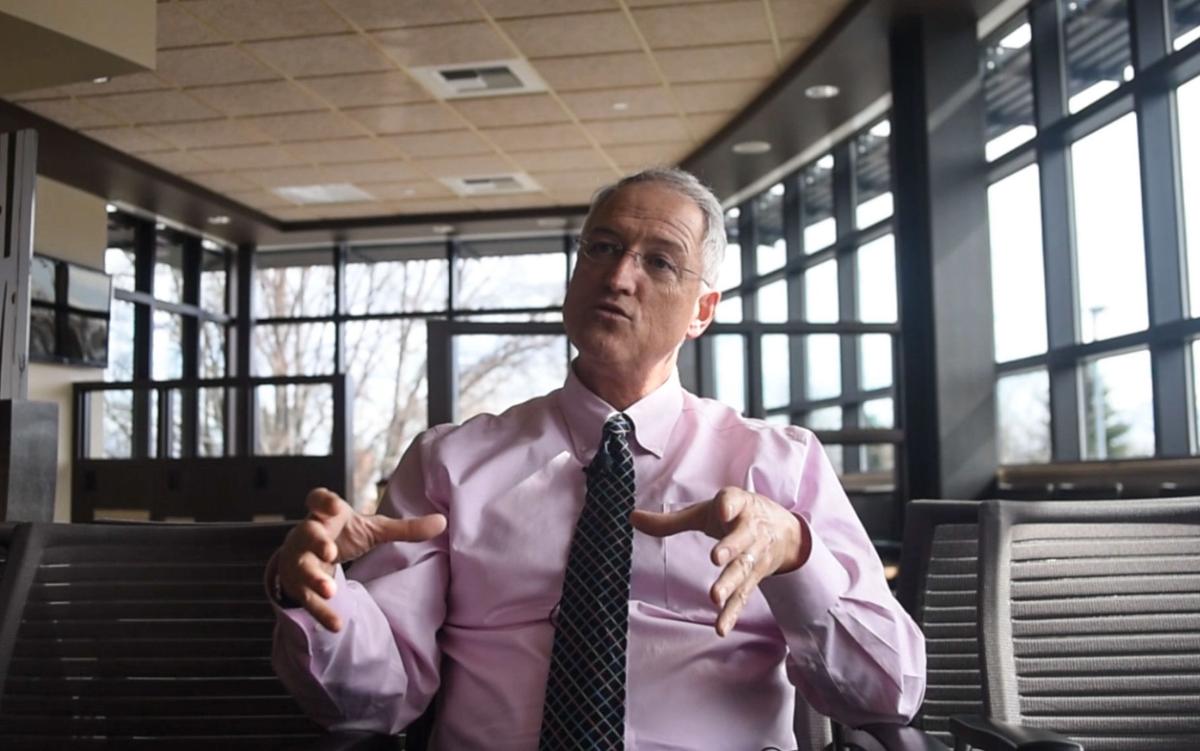 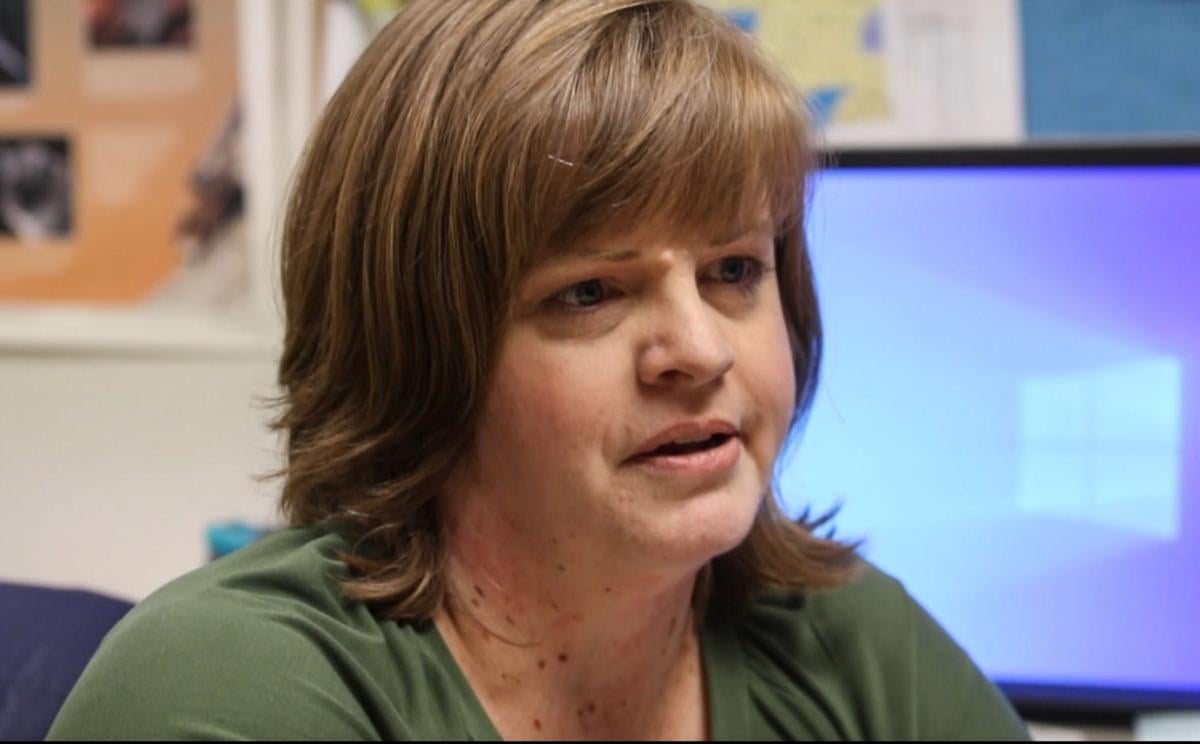 WENATCHEE — A lot of people have seen a curve and have heard others talk about flattening a curve, said Dr. Malcolm Butler. To fully understand COVID-19’s potential infection rate, there are two curves.

Butler, chief medical officer at Columbia Valley Community Health in Wenatchee, is referring to a study published by the Journal of the American Medical Association (JAMA). One curve is a sharp up and down where everyone gets sick, then moves on with their lives, he said.

The other curve is much flatter, comes on slowly and never gets as big, he said. The slow curve happens when constraints for social interaction are put in place.

“The health care system in this country, as good as we are, has its limitations,” he said.

There is no part of the health care system which expects everyone to be sick at the same time. The danger of a steep curve is that hospitals and clinics would become completely swamped and overwhelmed, he said. A bleeding finger or broken ankle would be so far down any clinic’s triage list that people might not be helped for weeks.

Those coming in with comparatively low degrees of urgency would not have an emergency room to go to in a steep curve situation. The intent of flattening the curve is to decrease the total number of people COVID-19 infects and to spread it out over a long enough period of time in order for the health care system to handle it.

“Instead of trying to swallow an elephant, we’re going to try and swallow a goat,” he said.

This is where social distancing comes into play. If someone is coughing, their distance impacts the number of people they infect and pass their sickness to, he said. For example, without social distancing, on Day 1, only one person is sick, and within about a month, 1.3 million people have the sickness.

There is an exponential spread that happens, he said. The idea of social distancing is to get humans far enough apart so that they do not cough on each other.

When people speak, cough and sneeze, droplets of water can go about 3 feet, Butler said. That is why the CDC recommended people staying about 6 feet apart.

In theory, at 6 feet, people would become “out of range,” he said. These guidelines are really for when people are in a small room together.

Additionally, between 5 and 10 percent of people with COVIDS-19 are not symptomatic or do not show symptoms before they get a fever, he said. In order to shut down an infection caused by people who feel perfectly fine, the desire for them to leave their home needs to be taken away.

“We’ve got to shut down the economy so far that there is no reason to leave your house,” he said. Restaurants, bars and gyms all need to be closed so that all there is left to do is stay home, he said.

More measures to stop COVID-19 spread, such as closing businesses, will probably be needed, Butler said. This is partially because there are a lot of people, especially younger people, who feel impervious to the virus and want to keep living their life in a normal manner.

Any person with children needs to be sensitive that they could accidentally pass on an infection to their grandparents, he said. For young adults, the same level of awareness applies.

As to when the COVID-19 virus spread will end, in Wuhan, China, it lasted about three months, he said. Other countries also seem to be tracking around that same course.

Joyous Van Meter, regional epidemiologist at the Chelan-Douglas Health District, said people will still have to ride out whatever shape the curve becomes. “Most likely, it’s going to be a big deal for a while,” she said.

COVID-19 probably will not completely disappear, rather, become more like a seasonal flu with less people susceptible to infection then there are now, according to Van Meter.

COVID-19 could also be like SARS, and completely disappear in a year, she said.

Van Meter is hoping that with early interventions, people can help prevent the curve from becoming too steep. Lower and more gradual is ideal, she said.

“We can’t completely prevent infection from happening without some kind of magical dome,” she said. But, hopefully by slowing down infection rates, healthcare clinics will have more of an ability to respond to COVID-19 cases, she added.

Lowering the curve also gives people more time to develop medical interventions and create vaccines, she said. It keeps the whole system from being overwhelmed.

Similar to the recent uptick in grocery sales, if everyone buys 20 packs of toilet paper in one day, it overwhelms the ability to supply it, she said. If everyone over the course of several weeks or a month, buys a little toilet paper, then supply can keep up.

The same goes for healthcare, Van Meter said. A slow and steady flow of patients will not overload the healthcare system.

Rural communities specifically often have less healthcare resources. It is easy to feel safer in a smaller town, but all it takes is one case coming into the neighborhood, she said.

Remote areas need to be equally as prepared, Van Meter said. “Everyone just has to be ready,” she said.

Opinion | Elected officials in Chelan and Douglas counties: 'Next week is especially crucial in stemming the spread of the coronavirus'

Confluence Health had received positive COVID-19 results for a total of 14 patients as of Monday night, including the first cases reported in Douglas County.