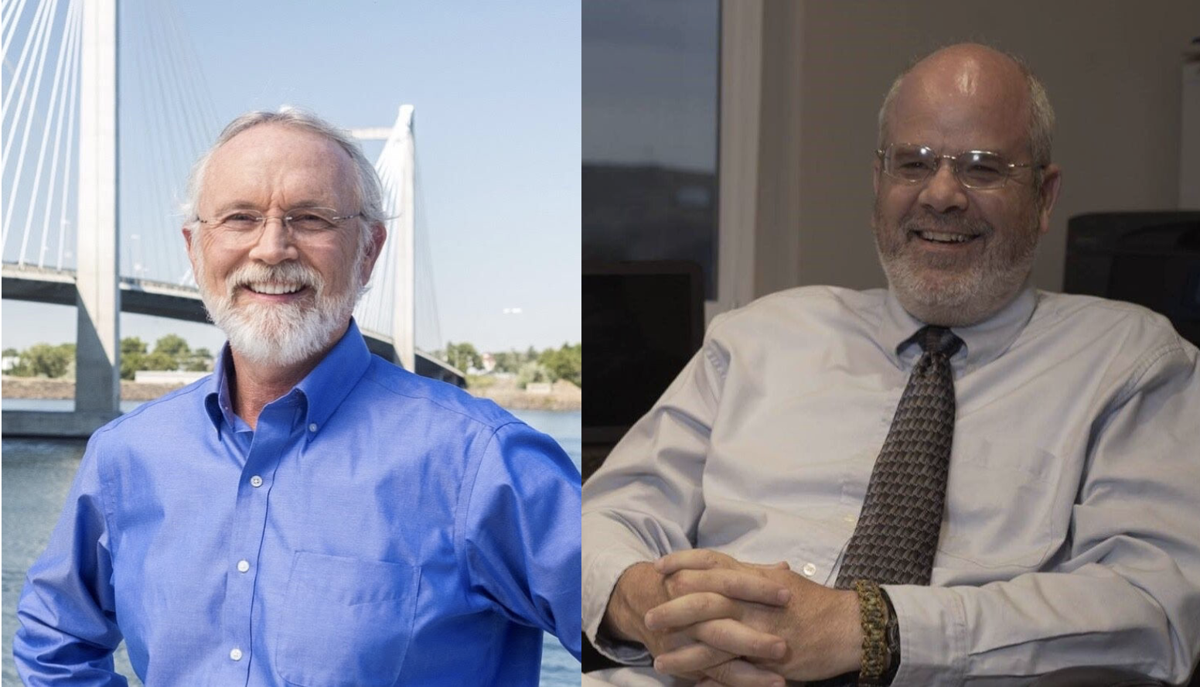 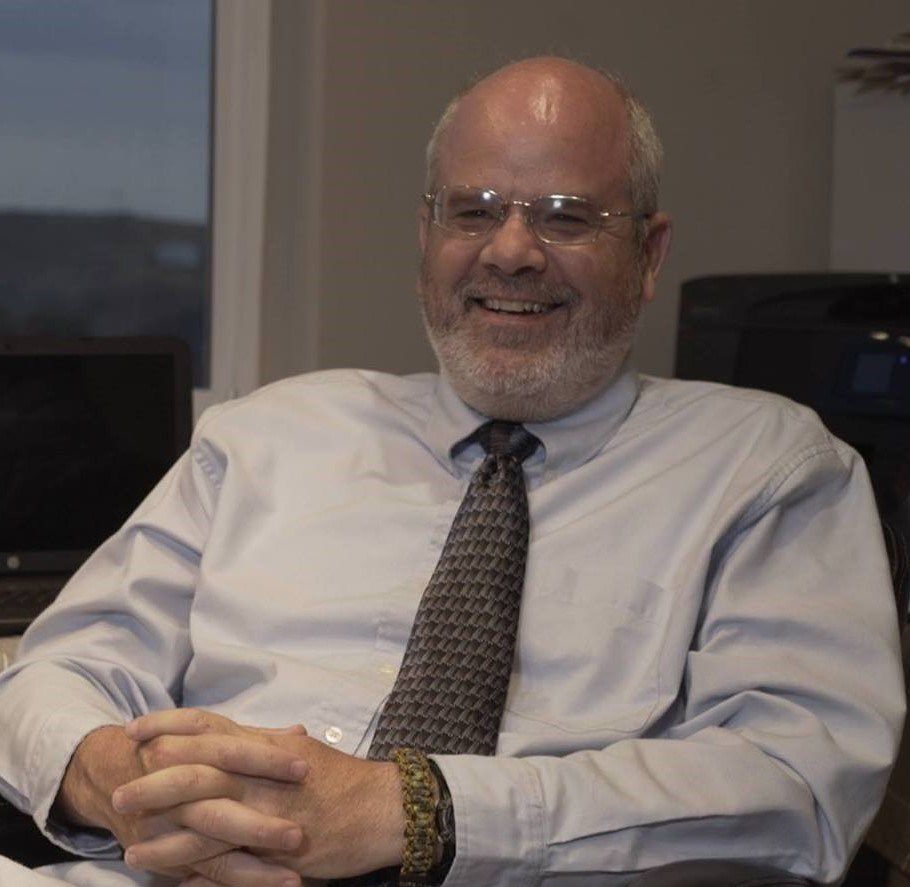 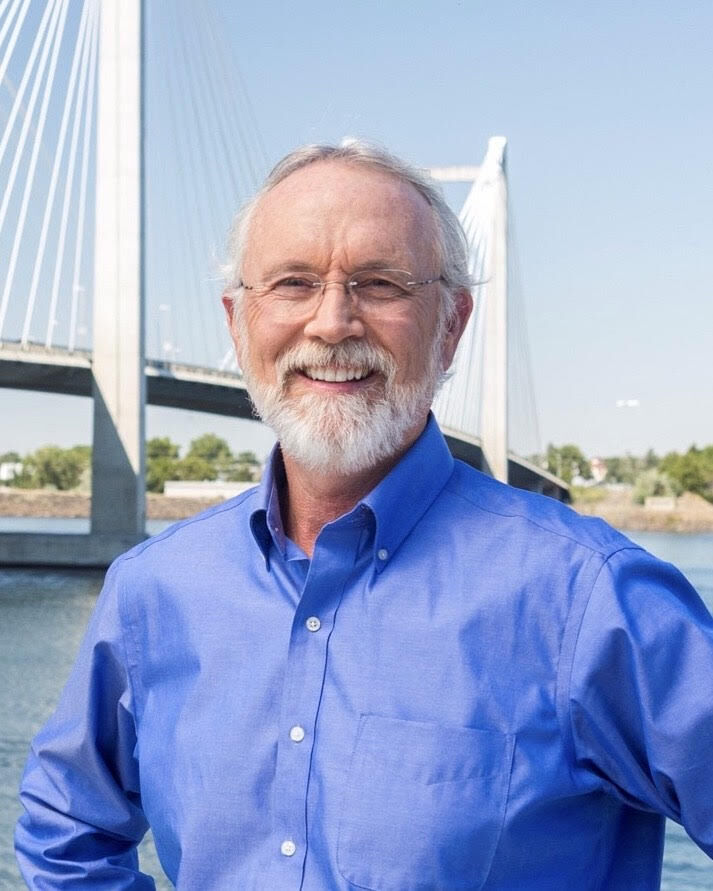 U.S. Rep. Dan Newhouse, R-Sunnyside, is hoping to secure his fourth term representing Washington’s Fourth Congressional District when he squares off against Doug McKinley, D-Richland, in the general election on Nov. 3.

Newhouse received 99,423 votes, or about 57% of the vote, in the Aug. 4 primary, while McKinley topped four other challengers — with 26% of the vote — to earn the chance to unseat Newhouse.

Should Newhouse be re-elected, he said the biggest thing facing the country will be beating COVID-19 and restoring the economy to what it was before the pandemic.

Past that, “I want to work with my colleagues to pass my bill to modernize the Endangered Species Act, which has been a huge source of frustration for farmers and ranchers across the country for decades,” Newhouse said in response to an email questionnaire.

“I want to see the (estate tax) repealed, Congress pass a balanced budget amendment to the Constitution and I truly want to fix our immigration system. Our country needs a solution that prioritizes our national security and secures our border, provides certainty to law-abiding young people who were brought to our country through no fault of their own and provides a reliable and legal agricultural workforce.”

The estate tax, known also as the “death tax,” is a federal tax imposed on a gradual scale (up to 40%) on the estate of a descendent who owns assets above $11.4 million.

If McKinley can oust Newhouse, he said he would work with Congress to keep Social Security intact and combat wealth inequality to provide workers more bargaining power when it comes to wages.

“If you are Patrick Mahomes — the reigning Super Bowl MVP who signed for 10-years and $503 million this summer — you can negotiate a pretty plum salary,” Mckinley said in a phone interview in October. “Most people are not in a position where they can negotiate that effectively.”

To achieve that, McKinley said Congress needs to strengthen labor unions and check the consolidation of major corporations.

“We’ve allowed incredible amounts of consolidation to occur,” McKinley said. “There used to be hundreds of slaughterhouses around the country; now, around 90% of the chicken, pork and cattle are processed by four different corporations. And it’s happened in every industry — airlines, food processing; there are numerous examples. If you only have one shop in town, you’re not going to be able to negotiate for higher wages.”

“At the end of the day, we have an economy that generates a divide with 90% of new wealth going to the top 1%. That hasn’t resulted in communities where people own houses and have time to spend with their kids. What I’m proposing is very conservative but I want stable households that have assets and can weather an economic storm. If you create a prosperous middle class, it doesn’t necessarily solve everything, but it is a huge contributing factor and drives down crime and child poverty rates.”

McKinley asserted that Newhouse has a conflict of interest considering he owns a vast 850-acre farm near Sunnyside that “depends on wage labor.”

But Derek Flint, campaign manager for Newhouse, bristled at the accusation, which he called ludicrous.

“Such an assertion demonstrates how out of step (McKinley) is with the values of Central Washington,” Flint said in an email.

On wildfires, Newhouse said that while climate change is a factor, he believes there needs to be better management of the forests.

“Lack of management has allowed a critical load of dead fuel to build up in our forests, turning them into tinderboxes,” Newhouse said. “We don’t have to wait for the world to fix climate change; we can act now to thin our forests where appropriate and reduce the risk of catastrophic fires.”

On racial justice, Newhouse said he felt the country has made a lot of progress to improve the treatment of minorities in the criminal justice and housing system. He pointed to the First Step Act, a bipartisan bill signed into law in 2018 by President Trump, that aims to end mass incarceration.

“I also established the Central Washington Law Enforcement Working Group, comprised of police chiefs and sheriffs from across the district, to open a line of thoughtful and respectful conversation about these issues,” Newhouse said.

McKinley said that while he supports the protestors’ right to assemble and believes they are justified in doing so, racial justice isn’t necessarily what he’s running on.

“The average forklift operator, retiree, teacher or nurse, none of that affects their life whereas Social Security and corporations running away with their money affects them (directly),” McKinley said.

Experience: Board of Adjustment, City of Richland, 2001-14

NCW — Six candidates for Washington’s 4th Congressional District will be on the Aug. 4 primary ballot.