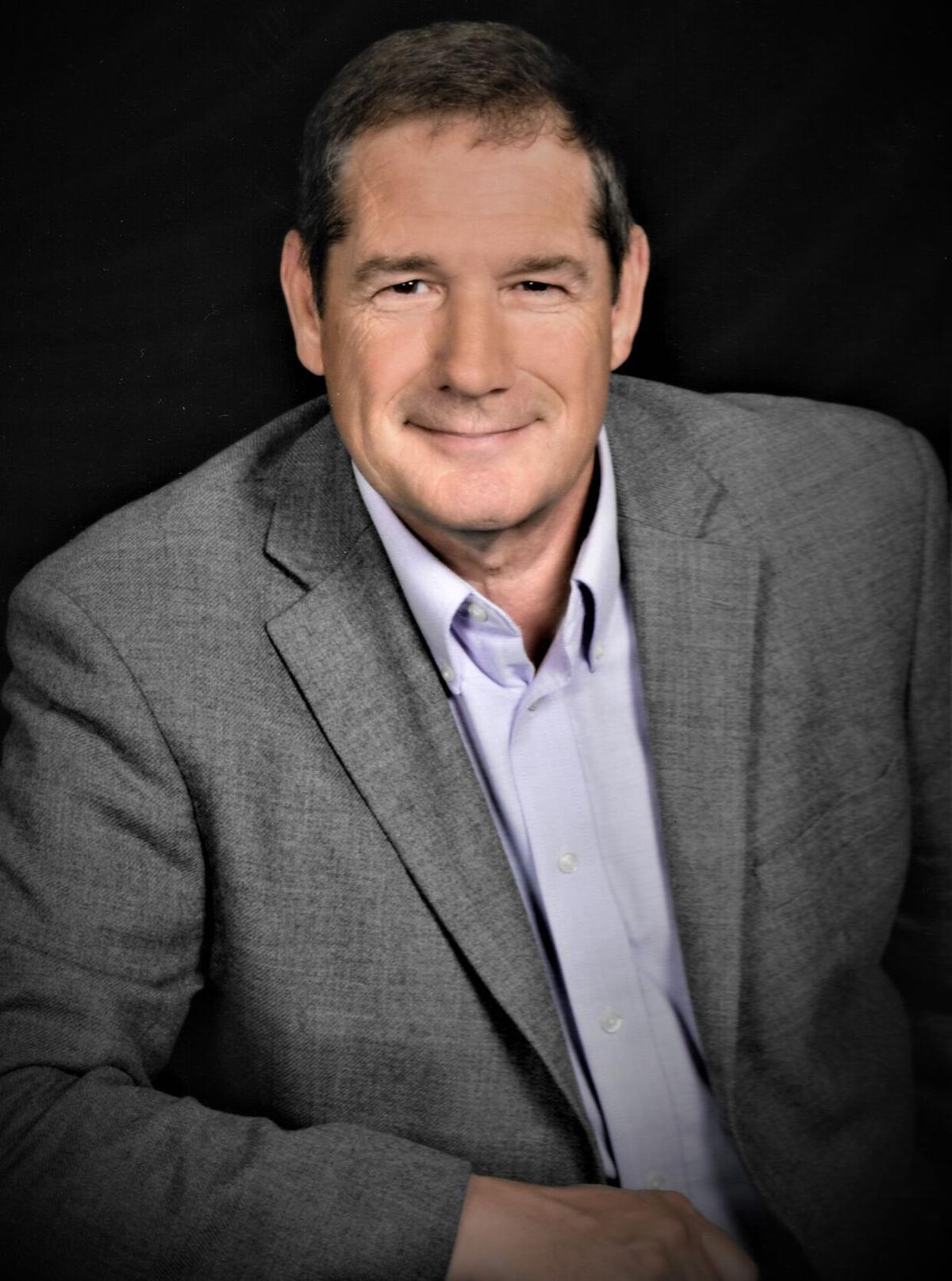 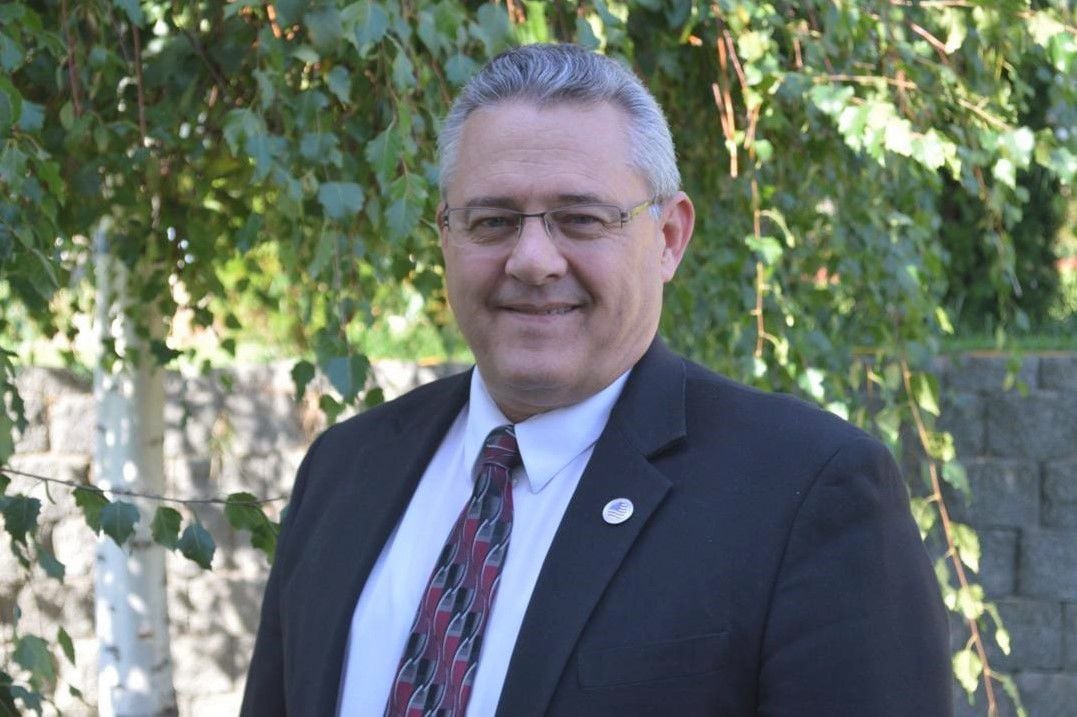 WENATCHEE — On the national level this week, there has been much talked about and written about the funding of the Post Office and related problems with mail-in voting for the upcoming national election in November.

On Friday, the Washington Secretary of State’s office issued a news release stating that Washington voters should rest assured that ballot delivery and return services should continue without significant delay or interruption this fall.

“In our decades-long experience with mail-in voting, we remain confident in our partnership with the U.S. Postal Service and its ability to continue delivering the same outstanding service to voters, the Office of the Secretary of State, and Washington’s 39 county election officials,” Secretary of State Kim Wyman said in a news release.

“Politicizing these administrative processes is dangerous and undermines public confidence in our elections,” she added. “Washington voters should know that sending ballot material to millions of voters this fall is a routine operation of the U.S. Postal Service. Washington election officials have been working with the U.S. Postal Service for more than 20 years, and we believe we will receive the same level of quality service.”

One of the issues raised was whether people who register or change their address close to the deadline would be properly counted in the upcoming election. Chelan County Auditor Skip Moore said he does not think it will be an issue.

He hopes people that will do these types of transactions will do it as early as possible. Everything sent out after the initial mailing is all first-class mail, he said.

“We spoke with the mail folks from this region last week. I think all 39 counties were all on board with the mail stuff. We discussed how we were going to keep the thing flowing in a timely fashion. A lot of the transactions following the initial mailing of ballots will be first-class mail,” Moore said.

From his office in Wenatchee, Moore said it is usually a two- or three-day turnaround for mail. However, as the election day approaches, he said mailing out a replacement ballot within six or seven days could be iffy.

Those folks, he said, should come into the office and pick up a ballot or print one out on their online portal.

“Those folks that come in to change their address inside of the eight-day time period — to register to vote it has to be in person. They’ll be registering, so once they’ve registered, we’ll hand them a ballot at that time,” Moore said.

Moore said he does not see it as a large concern. It really is just “business as usual.”

“Ballots coming back to us could be a concern. That’s why we always hope people get their ballots in the mail by the Saturday preceding the election to make sure they get that postmarked by Election Day,” he said. “If there is a concern, we have a drop box in every city in the county. By placing it in the drop box, they alleviate the issue of a postmark. As long as that drop box is open, the ballot will be counted.”

If someone calls on election day at 6 p.m. saying they did not get their ballot, Moore said they direct them to the website where they can print out a ballot. Once they have filled it out, fold it up and drop it in one of the drop boxes before 8 p.m., and the ballot counts.

Ballots will be mailed out 21-days prior to the election. Moore said if there is a hiccup on the delivery side and it takes five days to get to voters, it will still be two weeks ahead of the election date.

“We don’t mail close to the election so it’s not an issue. Once we get close to our mailing time frame, we’ll be letting people through the newspaper and radio — if you haven’t seen that ballot by Monday following the mailing date, give us a call and we’ll get one coming to you,” Moore said.

Douglas County Auditor Thad Duvall is expecting a 90 percent turnout on election day and he said voters need to understand the limits of the Post Office.

“First class mail, the target time frame is two to five days. That is what most people use. Bulk mailing, the time frame is three to 10 days. That is nothing new. It’s the way it has been since they consolidated all their processing. They are just restating the time frames,” Duvall said. “Usually, they outperform those dates, but they are not guaranteeing that. Our message that we really want to get out to the public, we trust vote by mail. It really works well in Washington state.”

Within five days of the election, Duvall said they stop mailing out ballots because they’re not sure to get the ballot back in time. So, like Chelan County, he recommends using the drop box instead of the regular mail.

In Douglas County, online and mail-in stops eight days before the election. From that point on, it needs to be an in-person transaction, Duvall said.

Duvall said Douglas County voters need not worry about registering to vote or changing your address.

“Now we have universal registration and election day registration. People can register can get a ballot or change their address right up to and through election day at 8 p.m.,” Duvall said.