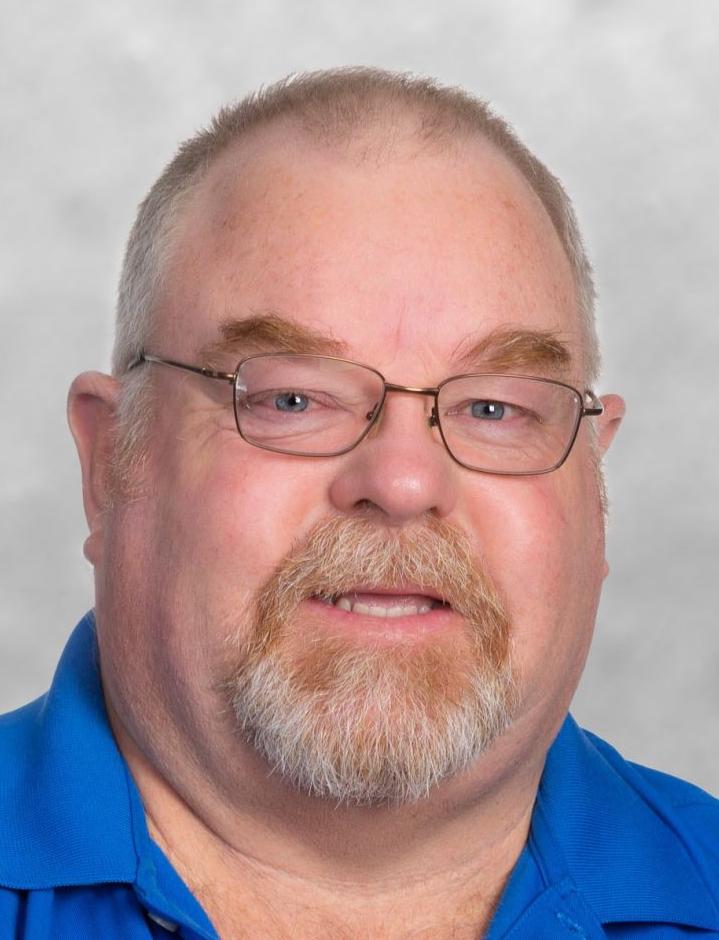 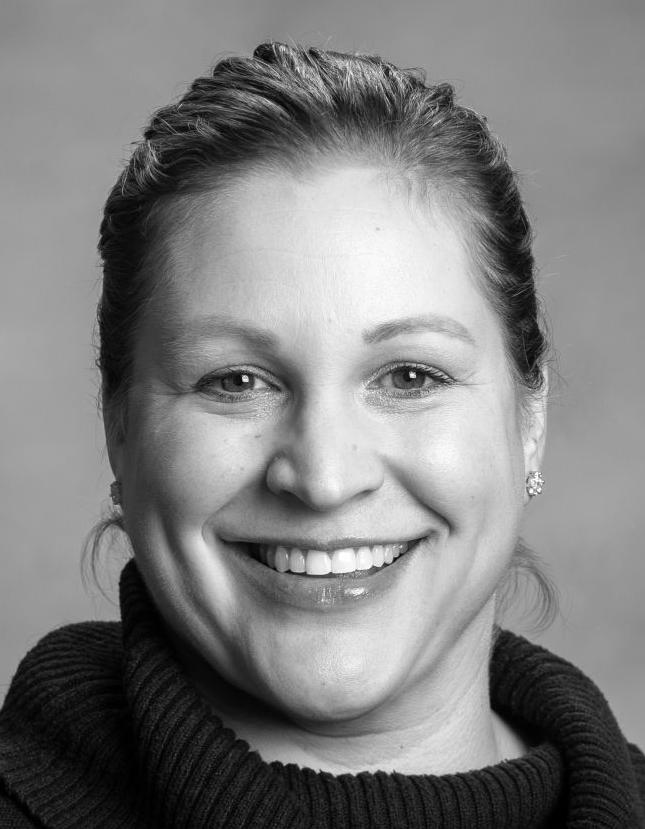 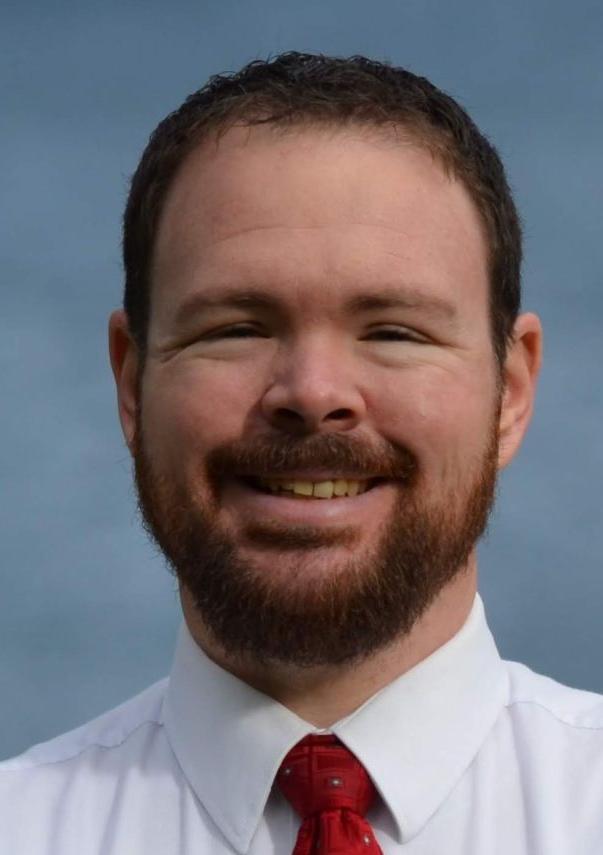 CHELAN — A candidate for county commissioner is facing an allegation of failing to turn in finances related to his campaign in a timely manner.

Dale England of Manson allegedly did not turn in a financial statement within two weeks of announcing his candidacy, according to a state Public Disclosure Commission document. W. Shawn Minton filed the complaint July 8 with the commission, stating England announced his candidacy on March 9 and his initial financial report was due to the commission March 23. It was not filed until April 9, making it 17 days late.

“While a few days or a week of grace period might be understandable, this willful neglect of the law is unacceptable,” Minton wrote in his complaint.

The commission continues to assess the facts in the complaint and has not yet made a decision on the case.

England said he thought he was supposed to file within two weeks of filing as a candidate during the filing period in May, not two weeks after announcing his intent to run.

“I call it a rookie mistake — that there was no intention of concealing or anything else,” England said. “It was, you know, a misreading of numerous regulations.”

England is one of three candidates for Chelan County Commission, District 3,  which represents the area from Olds Station north to Entiat, Chelan and Manson. He is running against Brandt Cappell and Tiffany Gering. The primary election takes place Aug. 4.

The three are vying to replace three-term commissioner Doug England who announced in February he would not seek a fourth term. He is the brother of Dale England.

Neither Gering nor Cappell had any filing violations as of July 20, according to the Public Disclosure Commission website.

England has faced some controversy in the past. A message he left on what he thought was a friend's answering machine in 2008 got him fired from his job as a Chelan County Sheriff's deputy, a post he had held for 25 years. He was later cleared of any wrongdoing.

According to news reports, he had meant to leave a prank message on a friend's phone, but misdialed the number and left the message on a random Montana resident’s phone. Montana police officers traced it back to England.

The sheriff at the time, Mike Harum, fired England for political reasons, England said during an interview on Monday. England was the newly elected president of the deputies union at the time and had gotten into arguments with Harum.

The Chelan County Sheriff's Deputy Association filed a lawsuit on England's behalf. He was cleared of wrongdoing in 2012 and Chelan County paid him $204,000 in back pay and restored his retirement benefits.

NCW — Dale England was almost 13 percentage points ahead of his nearest competitor in the race for the Chelan County District 3 seat.

Opinion | Seth Masket: Here's how the GOP is likely to respond to defeat in November

Opinion | Los Angeles Times Editorial Board: 100 years after winning the right to vote, women are still fighting for political equality