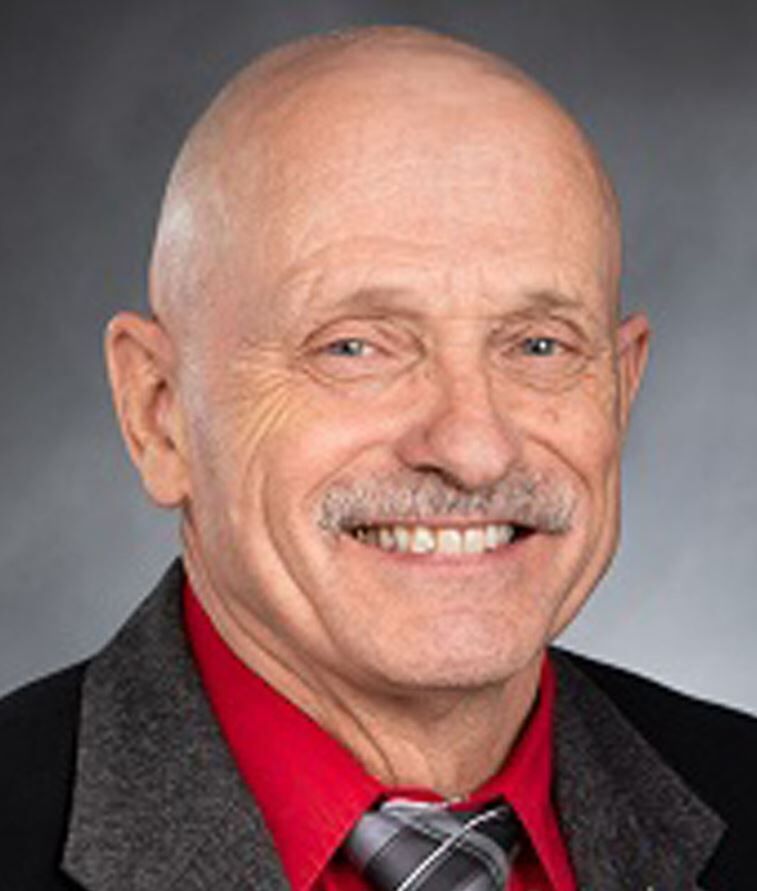 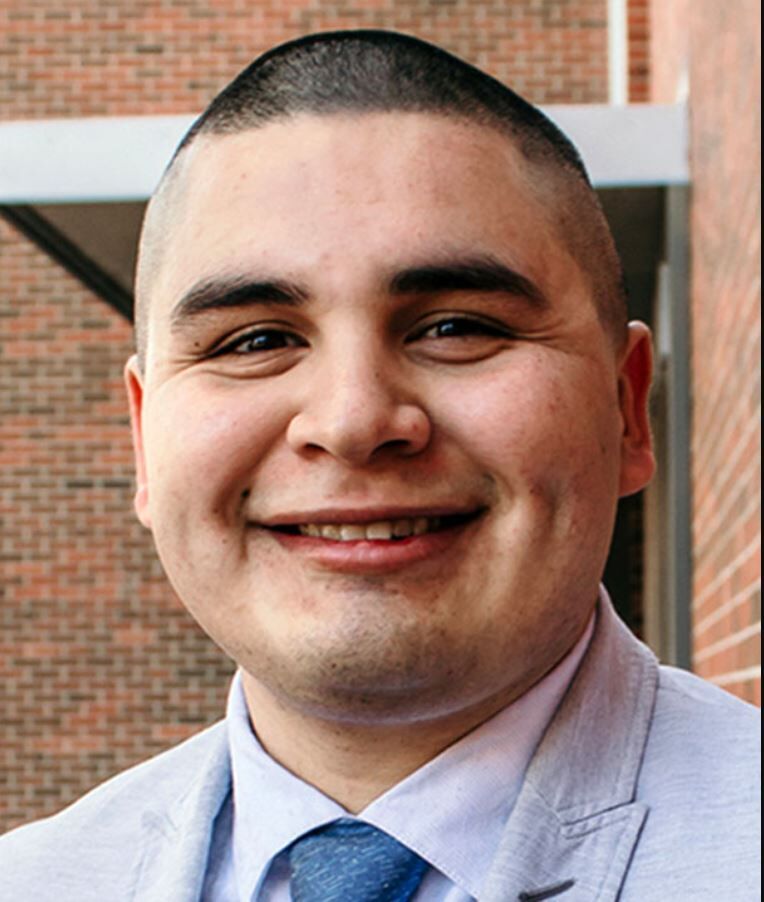 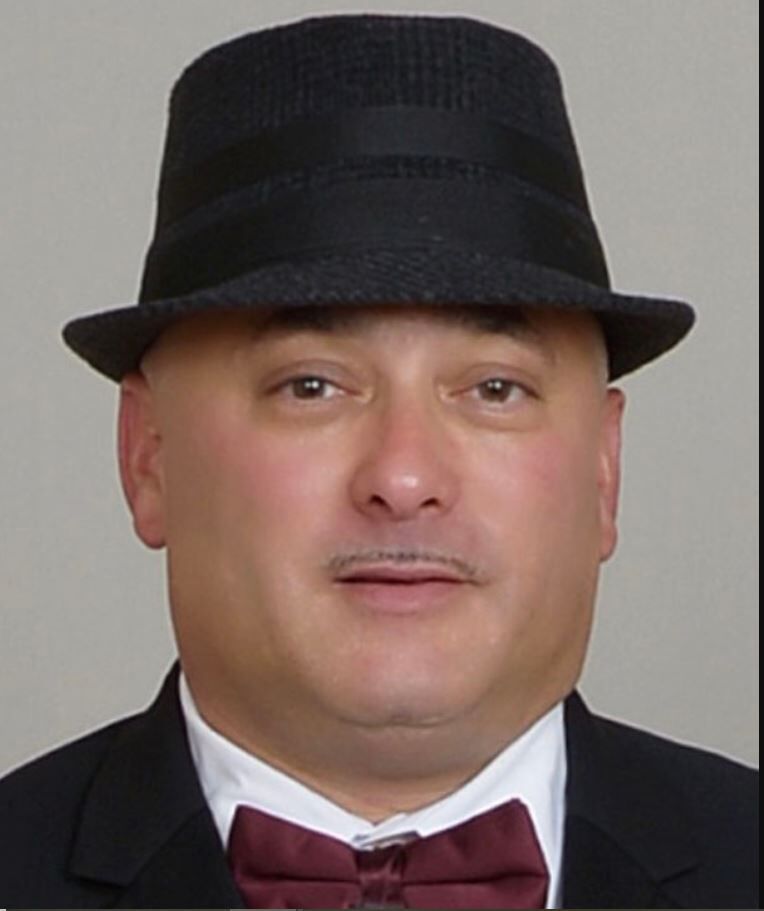 EPHRATA — Early leaders to advance to the general election in the race for Position 1 in the 13th Legislative District are Tom Dent and Eduardo Castañeda-Díaz.

The district covers Lincoln, Kittitas and parts of Grant and Yakima counties and the term lasts two years.

Dent is seeking his fourth term as a District 13 representative. He serves on the Early Learning and Human Resources Committee, which sets policies on foster care, Child Protective Services and mental health issues for children. He’s also on the Department of Children, Youth and Families Early Learning Advisory Council and Oversight Board.

In addition, Dent is a member of the Rural Development, Agriculture and Natural Resources Committee, formed the Wildfire Caucus and helped form the Pesticide Application Safety Committee.

He became a professional pilot in 1976 and owns Tom Dent Aviation, which offers flight instruction and agricultural services.

Castañeda-Díaz has been a member of the Army National Guard since 2015. For two years, he served as a culinary specialist, but has served as a combat engineer since 2017. He enlisted while attending Washington State University where he earned a bachelor’s in foreign languages and cultures. He is working toward a master’s in ethnic studies, with a concentration in public policy, from San Jose State University.

Malan, or, as he was listed in voter guides, John “the man” Malan, has no elected experience. He’s a former Marine who works as a journeyman electrician.