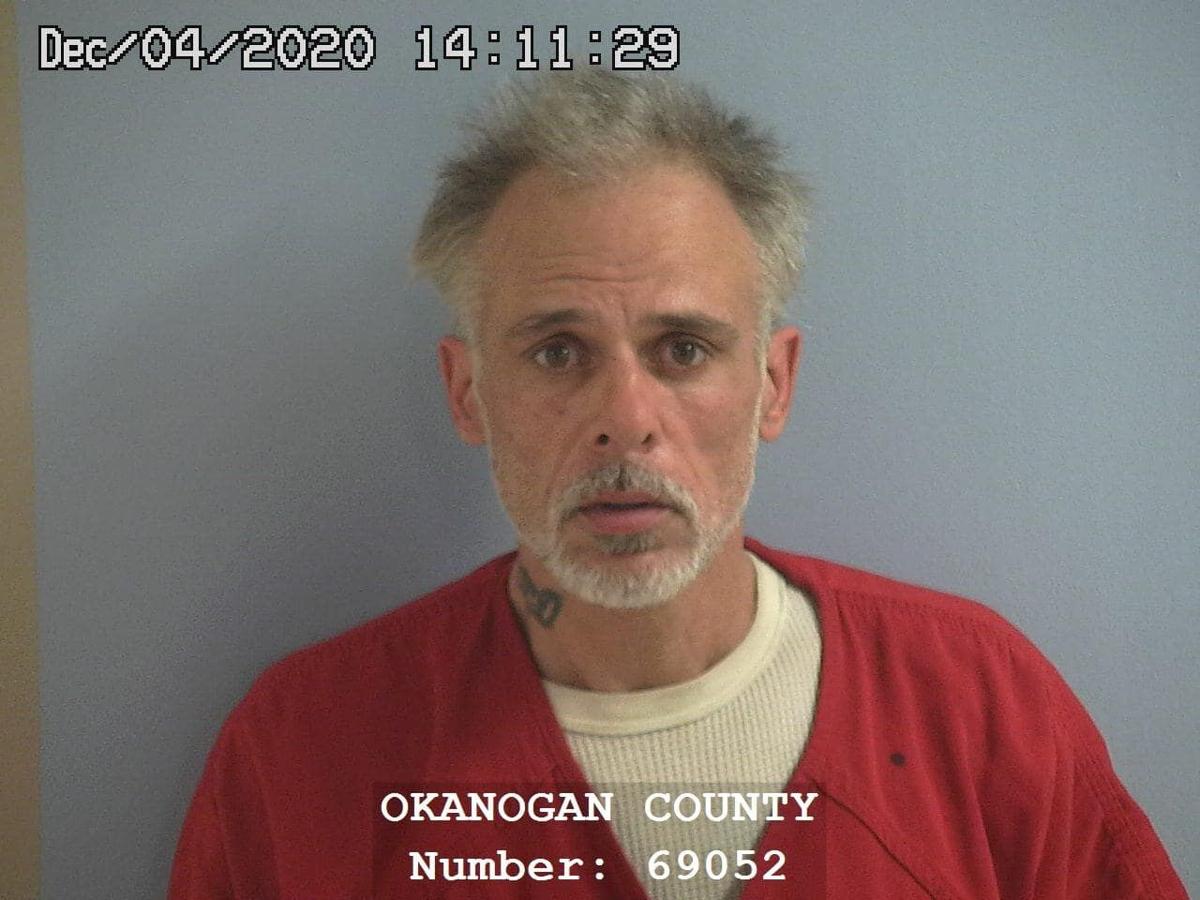 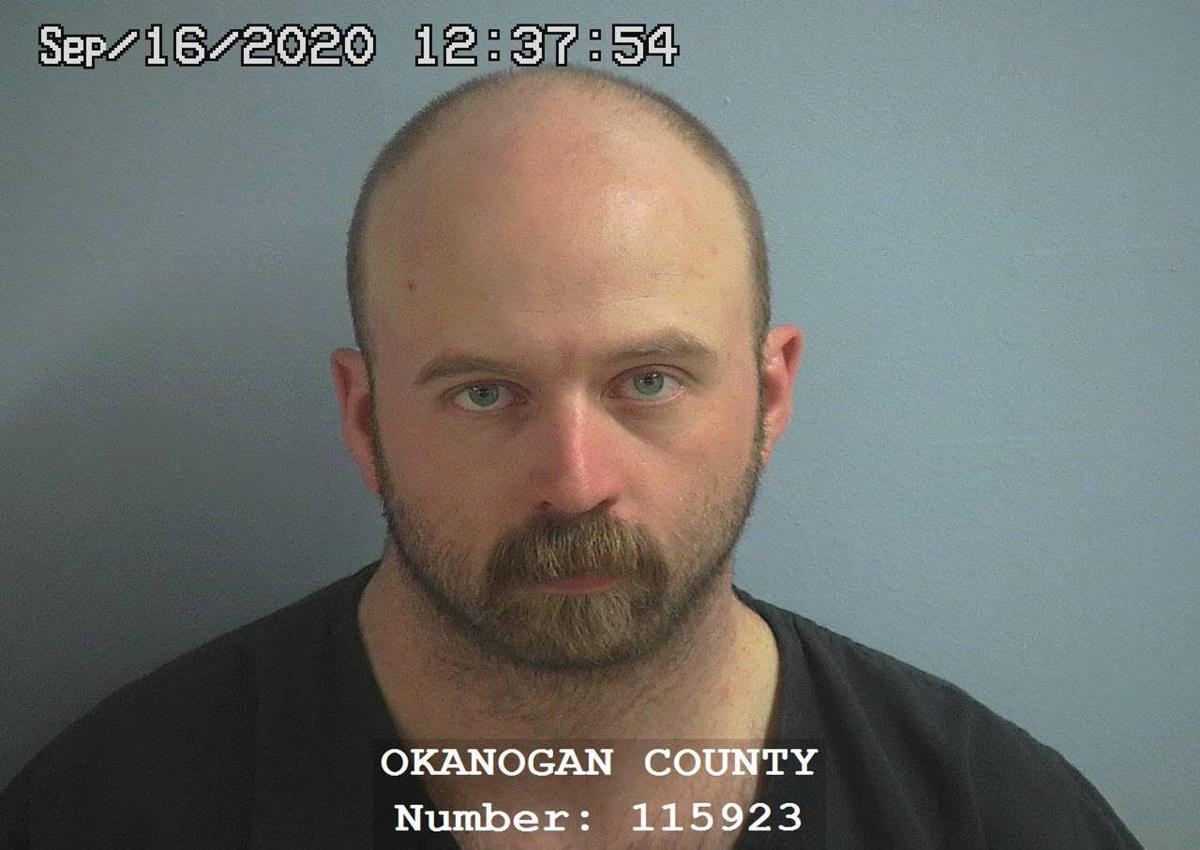 PORTLAND — An escaped Okanogan County Jail inmate was arrested Tuesday afternoon in Portland along with a woman believed to have aided in the getaway.

Christian White of Rock Island and Teresa Lancaster of Cashmere were located and arrested by agents with the U.S. Marshal’s Office at 4:14 p.m., the Okanogan County Sheriff’s Office said in a news release.

White and fellow inmate Kristofer Wittman broke out of the jail on Jan. 5 by crawling through a heating, ventilation and air conditioning system that led to a rooftop. Wittman remains at large.

In a note left behind, White said his escape was prompted by an improper handling of COVID-19 by jail staff. The county’s community health director refuted his claims.

Wittman left a note of his own that read, “Watch one hand while the other one leaves. See you on the flip side,” according to a report filed in Douglas County Superior Court.

The sheriff’s office asks anyone who sees Wittman to contact Okanogan County Communications at 422-7232.

Japan and IOC deny that Olympics will be canceled