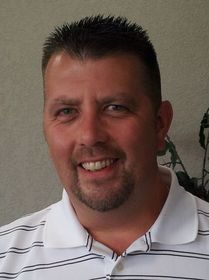 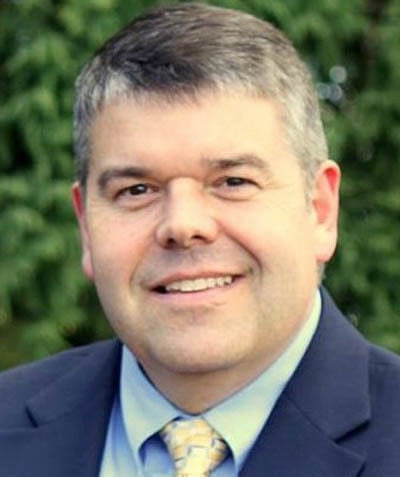 WENATCHEE — Members of the Chelan-Douglas Homelessness Steering Committee disagreed Wednesday over which agency gets the final decision over the committee’s budget.

The issue cropped up while the committee discussed a set of bylaws — rules that govern how the committee functions. The steering committee has never had a ratified set of bylaws, Douglas County Commissioner Marc Straub said. Straub and Chelan County Commissioner Kevin Overbay, in particular, disagreed with city of Wenatchee officials over language that gives the Wenatchee City Council final say over how homelessness dollars are spent.

The two sides did not come to a resolution on Thursday, but agreed to talk further.

The county commissioners are concerned after the Wenatchee City Council on June 13 overturned a budget passed by the steering committee and passed its own, Overbay said.

“Basically what mechanism can we put in place to make sure that does not occur again in the future?” Overbay asked.

Wenatchee Mayor Frank Kuntz said the Wenatchee City Council needs to have the final say because it is liable for the funding and is the one audited by the state. The changes between the two budgets were also minor, he said, and made sure the homelessness committee complied with state law.

Both commissioners disagreed that the homelessness steering committee’s budget did not comply with state law.

“That gets to a real sticking point because ultimately there is a contract between the city and the provider that I sign with the approval of the council,” Kuntz said. “So if you remove that from the council’s authority then you remove my signature from it because I don’t have the authority to sign it unless it’s given to me.”

Chelan and Douglas counties provide about $2 million of the homelessness steering committee’s $3 million biennial budget. The money comes through the collection of document filing fees through each county’s auditor’s offices.

The city of Wenatchee is the designated agency which handles the homelessness dollars through an agreement between it, the counties and the city of East Wenatchee.

“Either the counties have to take it over and run it or give it to the city,” Kuntz said. “Or we need some mechanism to work through the small differences that we have.”

Straub said the Douglas County Commission has concerns about ceding its authority over county dollars to the city of Wenatchee.

“It essentially transplants our ability to see how those dollars are spent,” Straub said. “Those dollars come through the county. We’re elected and we take very seriously our fiscal responsibility in dealing with those dollars.”

State's carbon pricing bill could be most far-reaching in nation. How will it work?