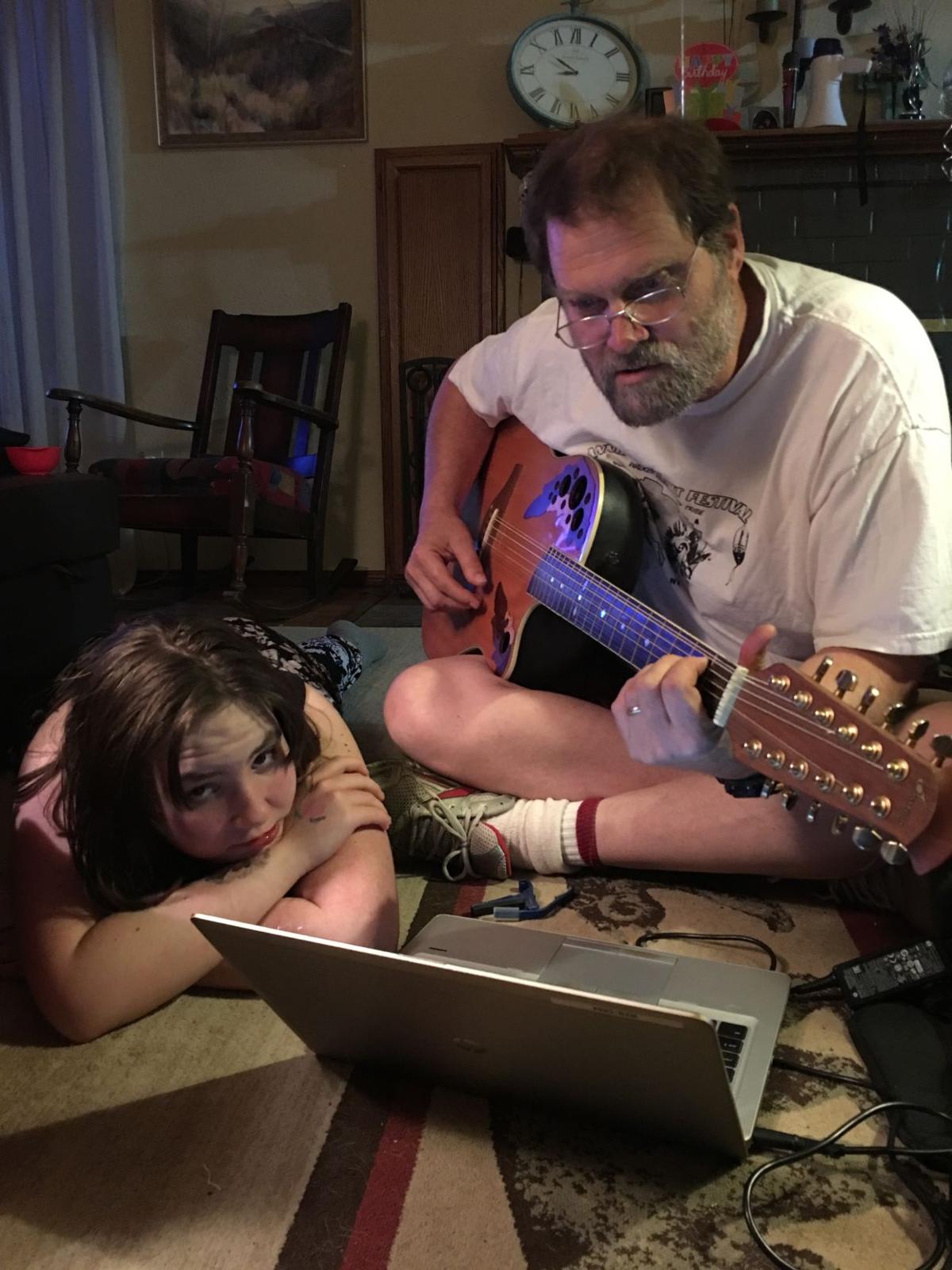 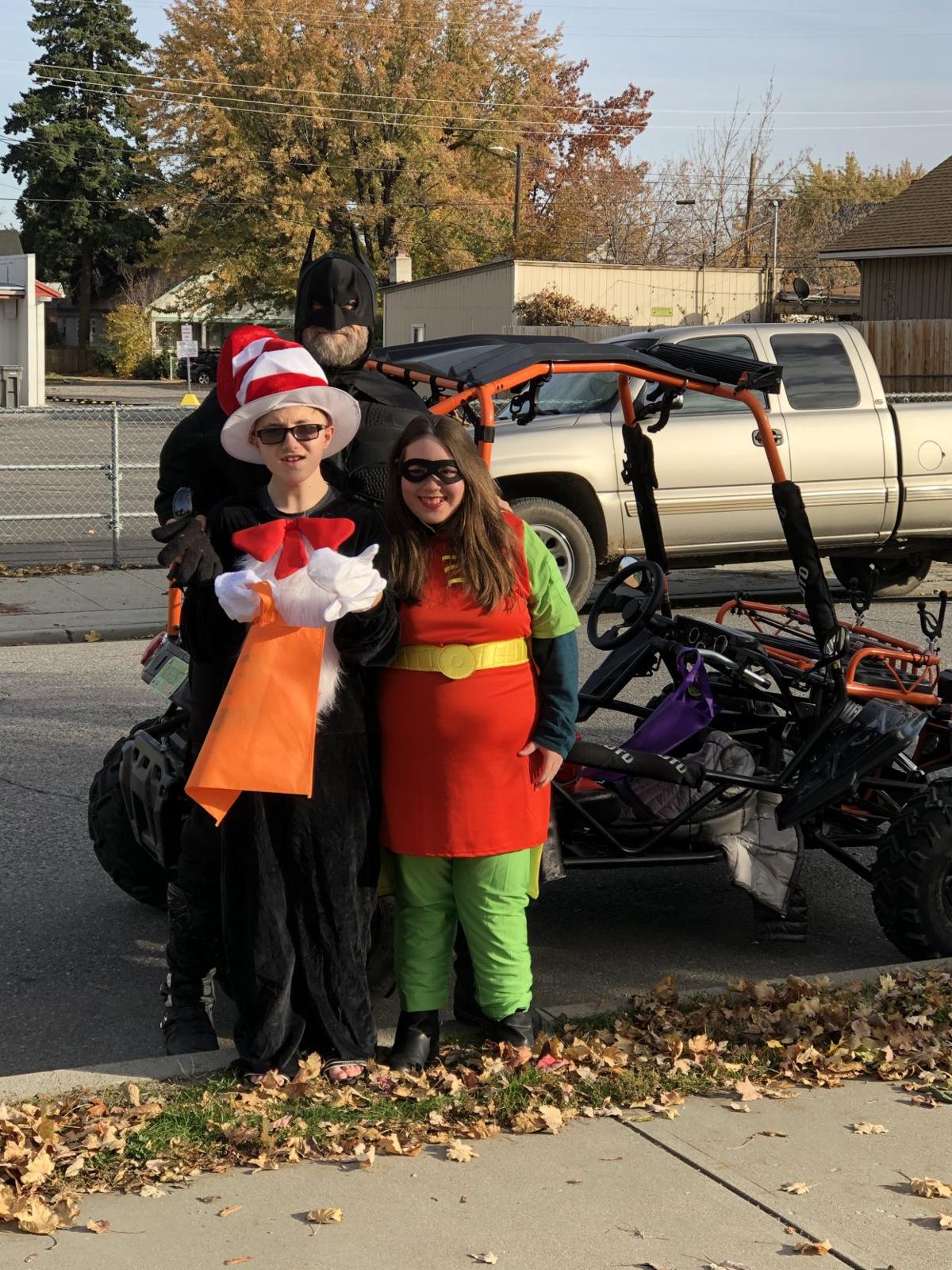 Eric Skansgaard is seen here with his grandchildren Emily and Stone Brock at Halloween. 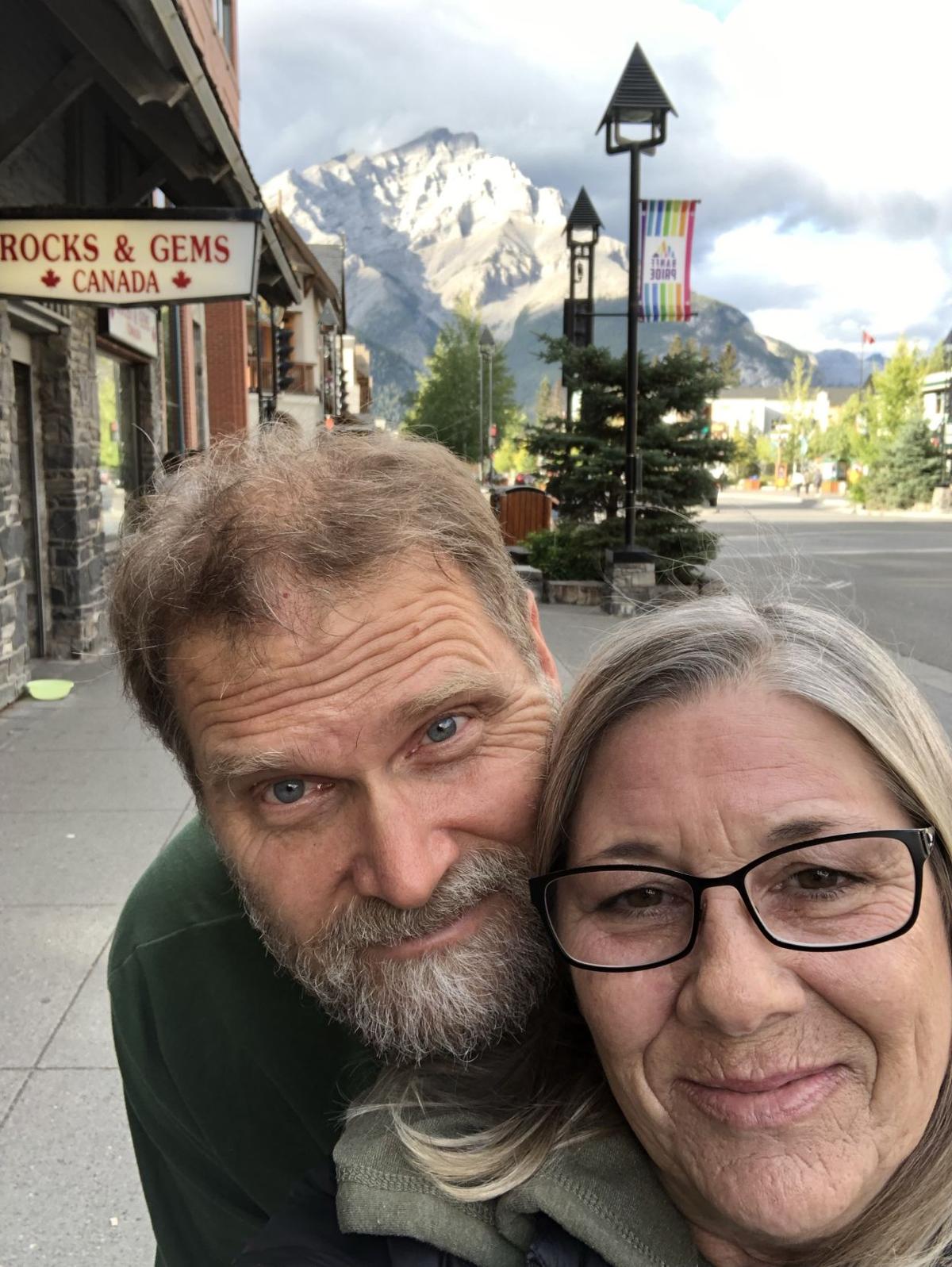 Eric and Renee Skansgaard's relationship was filled with adventure.

Eric Skansgaard is seen here with his grandchildren Emily and Stone Brock at Halloween.

Eric and Renee Skansgaard's relationship was filled with adventure.

You may not have known Eric Skansgaard, but he was a gentle giant of a man who was a genius at helping people with mental health issues and architect of a collaborative approach to get people help rather than impact law enforcement and the regional jail.

His death at age 58 is an incalculable loss for his friends and colleagues in the mental health field and for thousands of people he helped as a therapist.

I sat down with Renee and Megan to better understand Eric and his contributions. A video they shared with me of Eric and his grandkids dressed up for Halloween captured Eric’s sweetness, joy and kindness.

He started his career in Grays Harbor, moved to Okanogan to work for the county and met Renee, who was living in Riverside at the time and also in the mental health field.

Their relationship was filled with adventure that included several years in the Aleutian Islands in Alaska where they served remote towns, a close encounter kayaking with an angry sea lion, a few near-death experiences sailing (she called it ‘radical sailing’), and motorcycle trips.

Eric was an artist who has pen-and-ink drawings at the state capitol building in Montana, a musician who played numerous instruments, a videographer and filmmaker, writer and so on. He was a true Renaissance man.

At his core, Eric cared deeply about those who were struggling with mental health issues. He knew the issues first-hand, having grown up with a Korean War veteran father who had Post Traumatic Stress Syndrome (PTSD) and struggled with alcohol abuse.

At every job he accepted, his ability to think creatively about solving challenges led him to positions of mental health leadership, including director of the Okanogan Behavioral Health Center in Okanogan County, starting a children’s initiative and directing rural mental health in the state of Nebraska. Together, Eric and Renee served the mental health needs of remote villages in Alaska for several years.

They returned to North Central Washington and ultimately ended up in Wenatchee. At his death, Eric was the regional director for Catholic Charities. He supervised the crisis team, which is in charge of responding to mental health crises and involuntary detentions. As part of that role, he was often collaborating with Central Washington Hospitals Medical Unit 1 team on people who were voluntarily or involuntarily detained, as well as assisting in the court process related to their detention.

He also spearheaded the Trueblood Diversion Team, which worked closely with the people post-arrest, the jails and the courts to assist with re-entry back into the community with the necessary supports due to having a mental health and/or substance use issue, which could have been prevented had they been engaged in services.

Part of this work includes community integration where mental health workers collaborate with law enforcement in the field to assist with de-escalating crises that can be avoided or having someone work as the liaison between law enforcement and the person with mental health issues. He also served on many committees locally.

Dr. Julie Rickard, a psychologist and a leader in the Suicide Prevention Coalition of North Central Washington, said she and Eric talked frequently about how to help individuals in crisis. “He was a master of finding creative solutions,” she told me.

In Rickard’s estimation, Eric Skansgaard is irreplaceable in terms of his knowledge, commitment and drive to help those in mental health crisis.

“His vision for mental health solutions was unlike anything we’ve ever had,” Rickard said. “He could rally people and get them moving forward. How do we fill those shoes?”

Megan said she could look at her father’s face when they were on an adventure and things were dicey, and she knew they would be OK. He was unflappable. Now the family has to face the future without him.

There are many struggles the family is facing due to the unexpected loss of Eric. The family has launched a Gofundme page to assist with funeral expenses and other needs at https://wwrld.us/2QLmoiK. Cards can be sent to Renee Skansgaard, 24 N. Emerson Ave., Wenatchee, WA 98801.

As wildfire smoke permeates even indoors, is government doing enough to respond?

As wildfire smoke permeates even indoors, is government doing enough to respond?