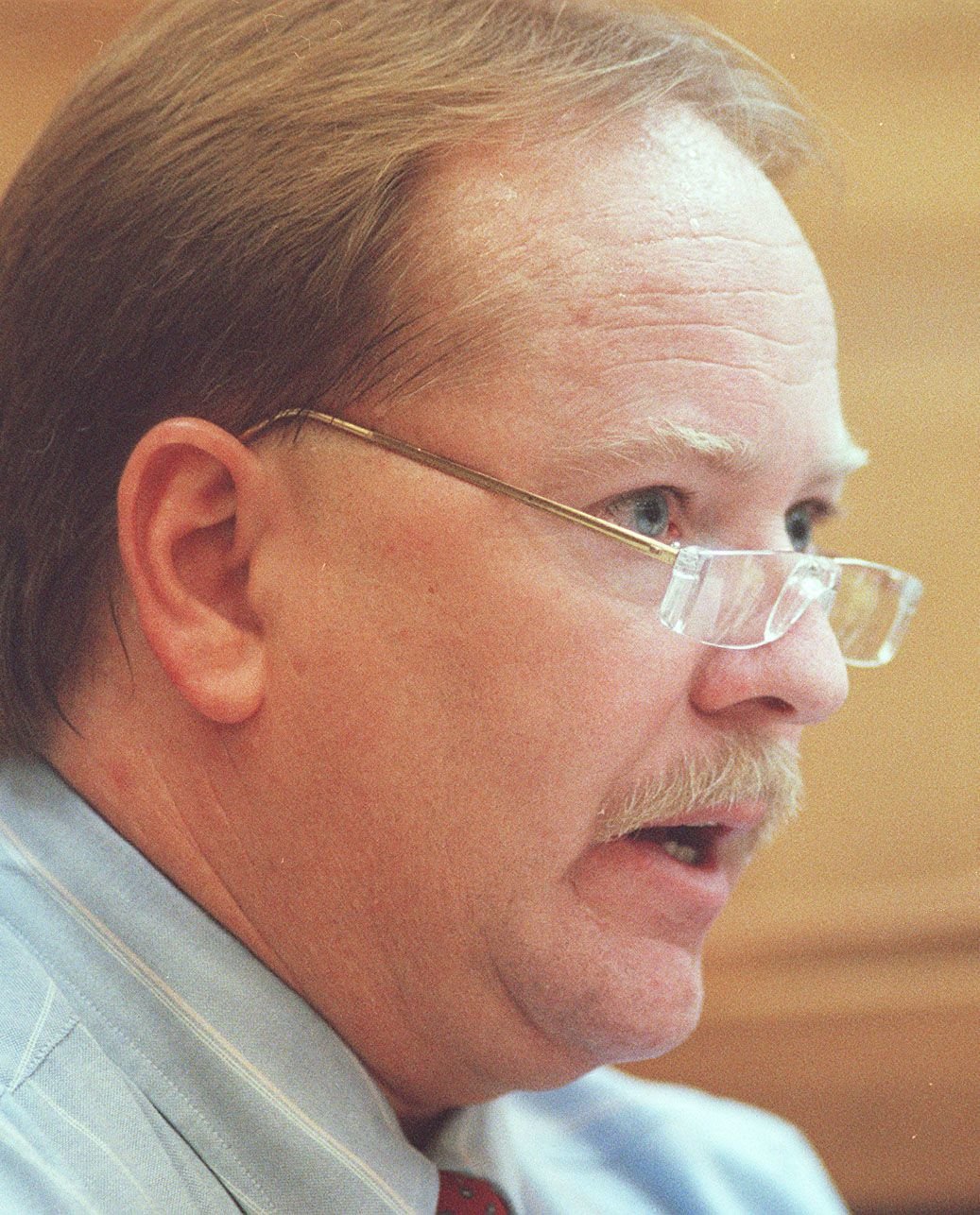 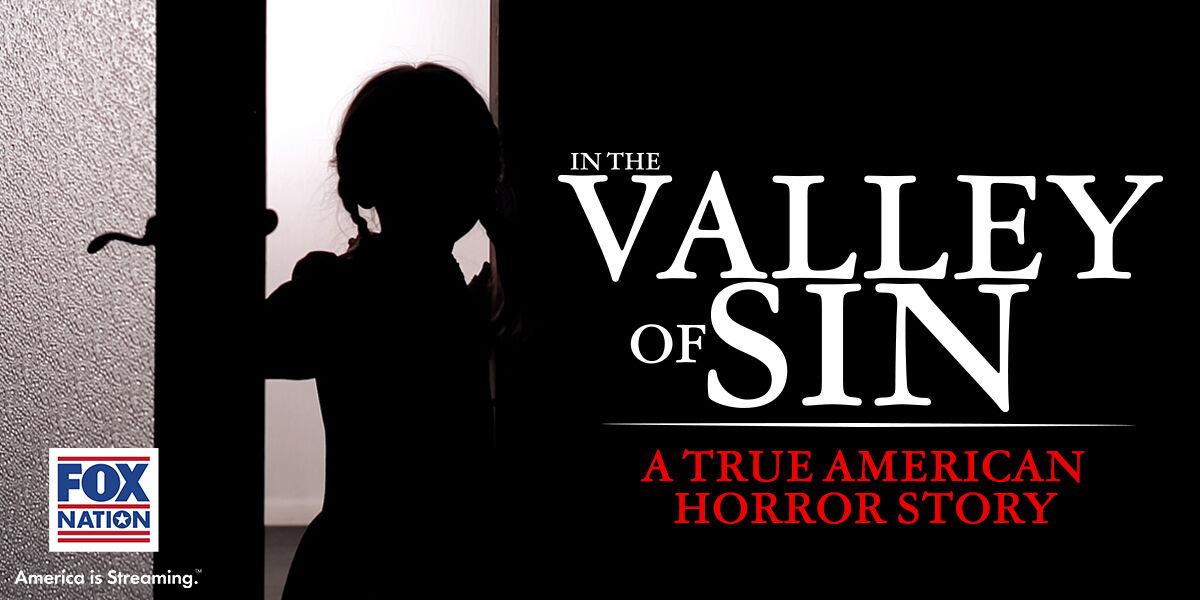 "In the Valley of Sin" airs May 9-14 on streaming service FOX Nation. The docuseries revisits the discredited child sex abuse cases of the 1990s in Wenatchee.

"In the Valley of Sin" airs May 9-14 on streaming service FOX Nation. The docuseries revisits the discredited child sex abuse cases of the 1990s in Wenatchee.

WENATCHEE — One of Wenatchee’s darkest chapters, the infamous discredited child sex abuse cases of the mid-1990s, will be revisited in a docuseries that begins airing Sunday.

“In the Valley of Sin” will explore police claims of a child sex trafficking ring in Wenatchee that resulted in dozens of arrests and convictions — many of which were later overturned.

“After more than two decades, we decided it was time to take a fresh look at this very divisive and controversial story,” said John Finley, executive vice president of FOX Nation and development. “We believe that the passage of time has allowed us to examine what happened with a new perspective.”

The sex abuse investigations in 1994-1995 were led by Wenatchee police detective Bob Perez.

Of the 42 people arrested, 28 were convicted and 18 of those saw their cases dismissed or overturned on appeal after investigation found Perez coerced suspects into making false confessions and coached testimony from witnesses.

Two key victims were in Perez’s foster care at the time, both of whom later recanted their claims of sexual abuse at the hands of parents and multiple acquaintances.

The state Legislature passed in 1999 the “Perez Bill” forbidding parents, guardians or foster parents who are law enforcement officers from investigating sexual abuse cases of children in their care.

The law also requires caseworkers to keep near-verbatim records of disclosure interviews, and it requires each of the state’s 39 counties to write guidelines for the investigation of child abuse cases.

Perez ultimately stood by his work. “If I were an investigator charged with investigating the cases today, I’d do it exactly the same way,” Perez said in 2004. He retired from the department in 1997 and died in 2013 at age 60.

The city of Wenatchee’s insurers paid more than $4 million in settlements with defendants.

Each episode “Valley of Sin” is about 45 minutes long and will tell the story of an individual family affected by these false claims and the consequences that continue to haunt them to this day, more than two decades later, Fox said in a news release. The series runs from Sunday through May 14.

In conjunction with the release of the series, FOX Nation host and legal analyst Nancy Grace will discuss the Wenatchee case on her daily program, Crime Stories with Nancy Grace and across additional FOX News Media platforms. In her commentary, Grace will dive even deeper into the details of the story and examine the evidence and testimony that eventually unraveled the cases.

“As a crime victim and former felony prosecutor, it hits hard to see a miscarriage of justice,” Grace said in a statement to The World. “What any wrongfully accused person endures can never really be erased. It lives with them, in them, from that day forward, just as it does any violent crime victim.”

Representatives from the Wenatchee Police Department were not involved in the making of the series. “They contacted us and we declined to participate,” said Capt. Edgar Reinfeld, adding there is no one at the department with direct knowledge of the case.

He also declined to comment on the cases for this story.